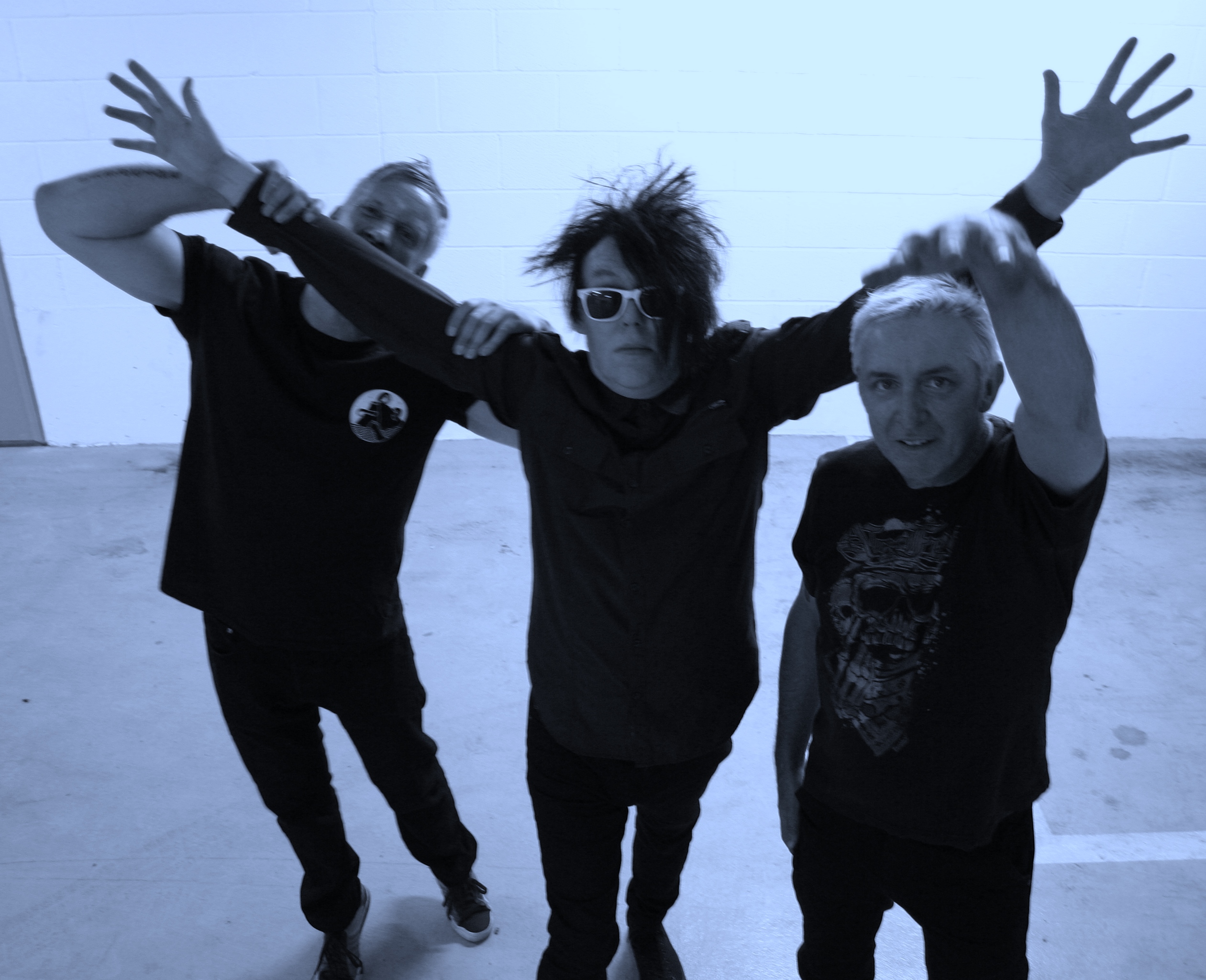 Their Facebook genre section reads that London based band Calling All Astronauts are categorised as “dark electro indie goth punk with politics“, and if that really was the case, then myself and We Plug Good Music were fascinated to find out details on their political opinions regarding Britain’s current affairs.

Starting up in 2011, the three-piece have aimed their sights high, earning six consecutive #1 spots in the Hype Machine Twitter Music Charts while sharing the stage with artists such as Echo & The Bunnymen, PWEI, Sigue Sigue, Sputnik and A Place To Bury Strangers, as well as recently headlining the 2016 Beautiful Days Festival.

In addition to their outlook at the British government, we were also brought up to speed on the band’s present movements, the success of their latest album, Anti-Social Network, and also some amusing reminiscent tales of the past.

What have the three of you been getting up to since the release of your newest album in March?

“We haven’t stopped, we’ve had the very noisy and dancey single “Time To Fight Back” out and as we write all our songs in the recording studio, we’ve had to actually learn to play the new album Live, plus there is a lot of programming changes to do from album versions to live version.

Also Paul has had to learn tracks from the our debut ‘Post Modern Conspiracy’ as he wasn’t in the band when we made that record. This wasn’t helped by me deciding that I’d like to refresh the old tracks and ending up reprogramming them all from scratch“.

During the process of preparing Anti-Social Network, how did you go about getting South African Artist, Maurice Mbikayi, involved?

“We had the title and started searching the net for suitable public domain images, we were bouncing a few ideas around when Paul googled the album title, and Maurice’s sculpture came up as the piece amazingly is actually titled ‘Anti-Social Network’. It was fate, so we approached him and he graciously said he’d be happy for us to use it“.

Rumours circling the band include, that you might be considering releasing remixes with future singles from the album, does this hold water?

“Yeah we are very partial to a remix, almost all our singles have had at least one remix, when we released our ‘Hands Up Who Wants To Die’ EP we actually did the same song in 6 different genres and titled them as such, funnily there is actually a 7th version of it on ‘Anti-Social Network’.

We feel that remixes open up our music to a wider audience, people may not particularly be down with our Electro Goth Punk abrasiveness, but may well enjoy a Tropical House or DnB remix of the same track. We are currently commissioning remixes of every track on A-SN so you never know what may come to light“.

Around mid August, you have been confirmed as Sunday’s headliners for Beautiful Days Festival down in Devon, are you excited?

“Excited doesn’t come close. We’ve played a couple of festivals previously, as CAA we did our second ever show on the mainstage at Guilfest, and also played Kendal Calling in 2014. When J was the guitarist in Caffeine he played Bamboozle Festival in both NYC and California and as a member of the Marionettes Paul played Wave Gotik Treffen in Leipzig.

For a band like us who have a big social media presence, festivals are amazing, as so many people who we interact with online can see us at the same time“.

What is the best and worst part of the festival experience from your own perspective?

The first three songs were all linked together, so we couldn’t stop the machines and change the lead over and spent the first 10 minutes of the set guessing, it was a total nightmare. The best was looking off the stage at Kendal Calling and seeing both Tim from the Charlatans and Andy the festival booker and a leading booking agent all watching us“.

As a successful underground act who have had their fair share of exposure, you must have seen some crazy stuff. Anything you’re allowed to share?

“I hope I’m allowed to tell this story, I’m sure he has repeated it in an interview. When J was in Caffeine they toured with The Offspring twice, I was working with Caffeine at the time, we’d just played the SECC and ended up drinking in the malmaison Hotel with The Offspring.

Many trays of Sambuca followed, in mid conversation Noodles threw up under the table and carried on the conversation, the hotel management noticed it and very angrily kicked us all out after insisting on charging a king’s ransom to a Sony credit card. I heard two night later in Germany he went swimming in a fountain in a hotel reception with one of the Lunachicks. Come to think of it, every night I’ve had out with those guys has turned into alcohol fuelled mayhem. I seriously love those guys“.

Claiming (and proving) to not only encourage good times, but to also be a politically-charged act since your formation in 2011, what your thoughts on current affairs such as Theresa May, her right-wing shadow cabinet and the strong division in the Labour Party.

“The jury is still out on Theresa May, a friend of mine’s dad was a labour MP, in fact he was the Father Of The House, and I’ve been told she is a very decent human being even if her policies may not always be to our liking. I have pretty much supported the Labour Party all my life, except for the Tory B Liar years, however much I agree with Jeremy Corbyn’s politics and I do, I’m not convinced that idealism is the way to get the Tories out.

There is a reason that Tony Benn never became leader, and that both Michael Foot and Neil Kinnock didn’t win elections, and that is that the majority of Britons will not vote for a labour that is anything more radical than centre left, and the media will not support a party that is sees as hard left.

I was told by both Glenda Jackson and Ken Livingstone when Blair was in opposition that he was there to get the party elected and that Labour will move left after getting into power, well I’m still waiting. If you look back in the not too distant past, Edward Heath, a Tory PM was without doubt to the left of most of today’s Labour MPs and that is a scary thought“.

Being based in the London area, have you found time to become involved or support any local protests?

If you were able to plead your case, what would you suggest should be immediately addressed in the UK at the moment?

“Child poverty and education for all, Britain currently has 2.3m children living below the poverty line, how can that be acceptable in 2016? Also education shouldn’t just be for those who can afford it, it should be for everyone, how will the nation prosper when it’s full of poorly educated people who think reality stars are incredible?”

As my last question, I would love to know who you are all currently listening to and if there is anyone you would highly recommend to our readers.

“Our label has signed some amazing artists recently, I would urge everyone to check out Foreign Affairs from Northern Ireland, they could easily become the next Jimmy Eat World, The Inconsistent Jukebox is a series of collaborations and a mashup of audio and visuals.

The video for his current release Bold Ego Fledgling feature Pariss Goebel who has choreographed for an array of today’s chart stars dancing to a track that sound like Cabaret Voltaire meets the Sugarcubes, very interesting indeed“.

The latest Calling All Astronauts album Anti-Social Network was released in March 2016, and is available on the iTunes store here. Keep tabs on the band on Facebook, Twitter and their website. 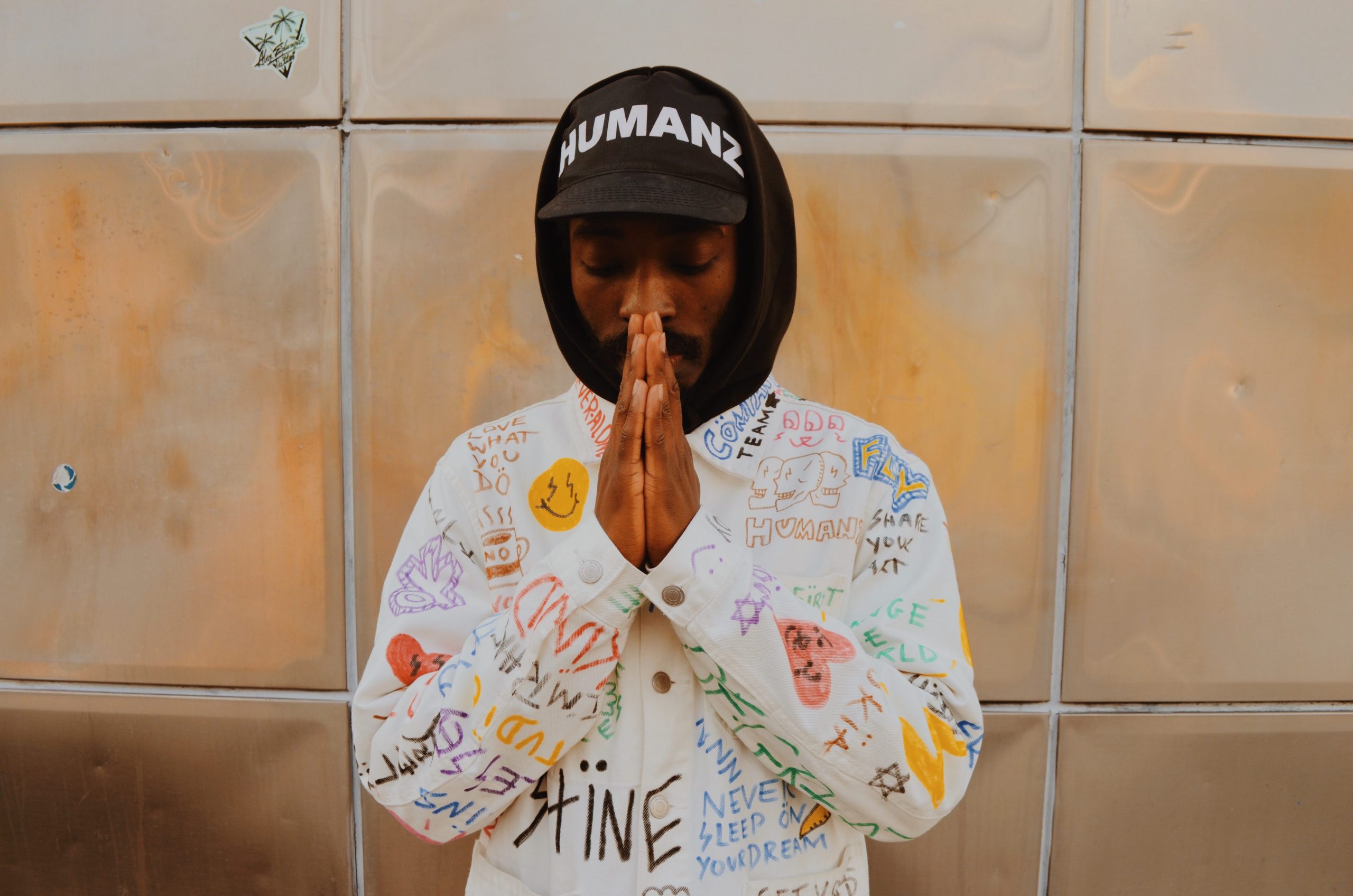 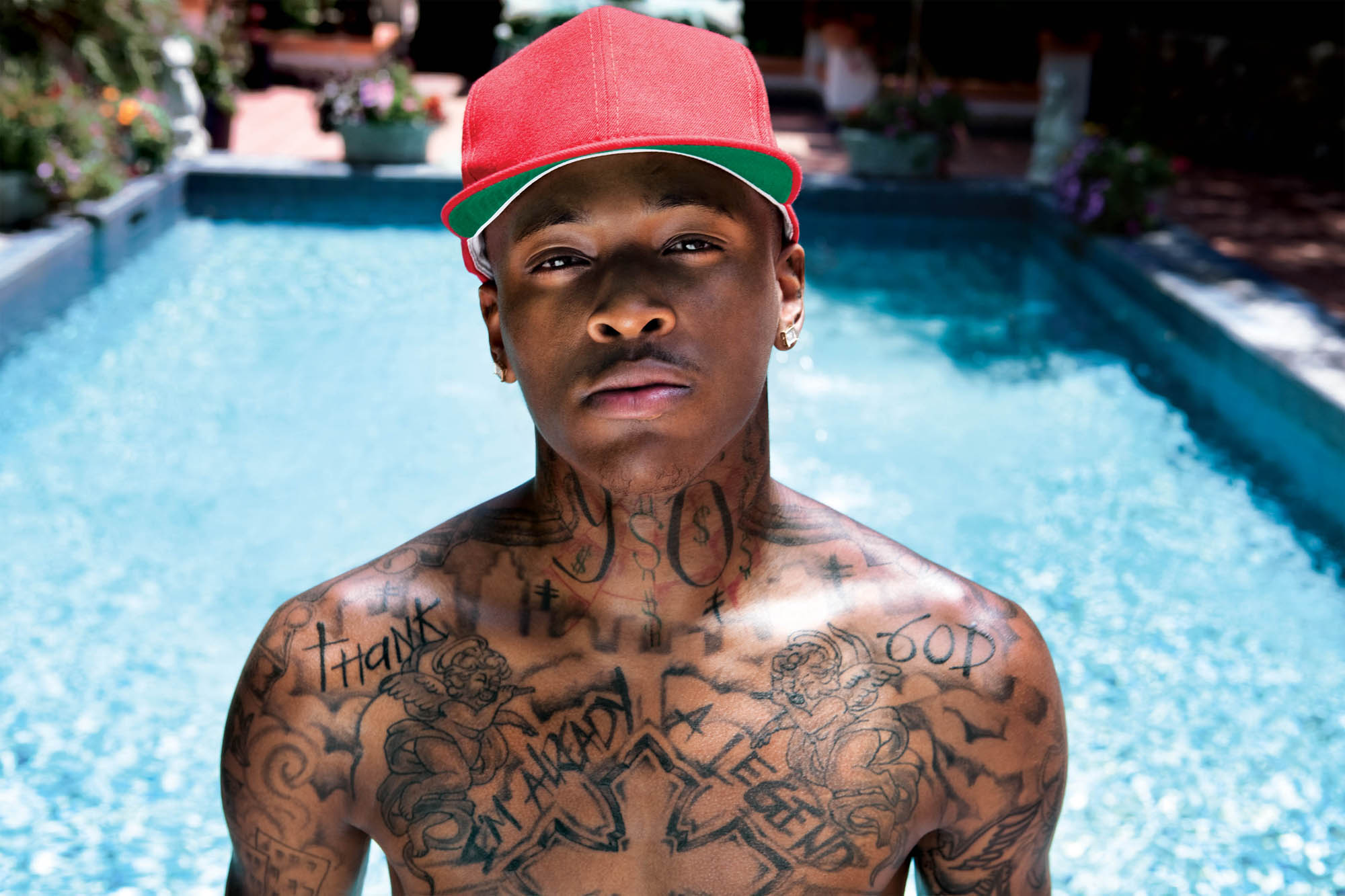 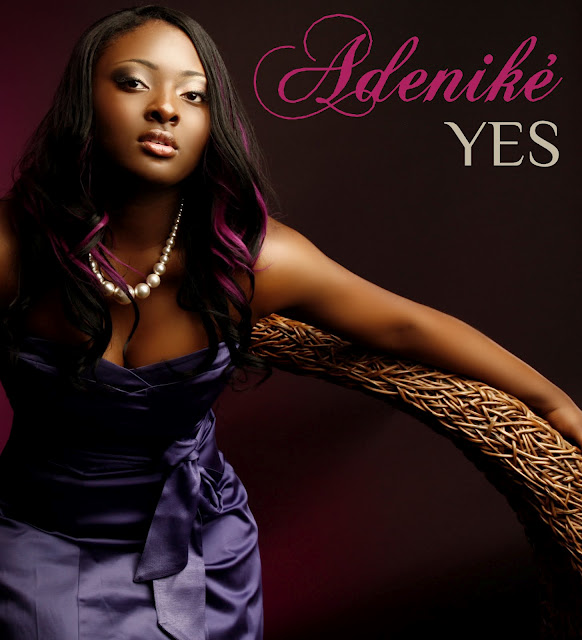