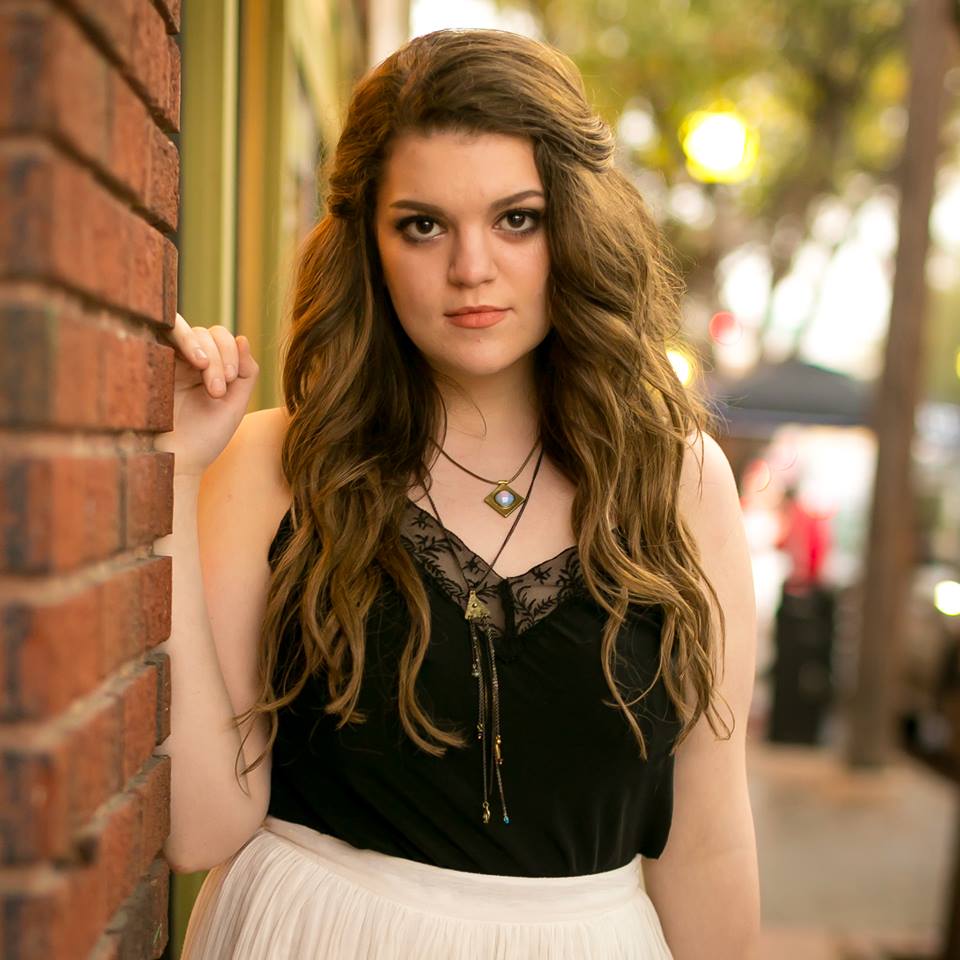 Recently Texan soul-pop musician Chloe Moore won a Lennon Award for ‘Best R&B Song’ with her single “Yesterday”. A song which industry judges have said that “should be on the radio today“. This is not Moore’s first accolade, having finished second (but youngest achiever) at The Battle of Texas Legends, won ‘Best Original Song’ at the Septien Masters Program, and was crowned at the DFWICON for her cover of Tori Kelly’s version of “PYT”. The born winner with high ambitions is setting her sights on bigger and better things, which has recently including recording songs for the LEGO brand throughout it’s platforms, while her debut EP is drawing ever closer.

Being associated with the name of the great writer John Lennon is likely to be a good omen for the future of 15-year-old Chloe Moore, as well as being another good achievement to add to her already impressive CV but there have already been a lot of lucrative perks gained from that triumph that can help her music career from a technical perspective. Chloe Moore says: “As far as awards, it was a LONG list of prizes (musical equipment and instruments) of over $8,000 for Grand Prize winner and $4,000 more for the Lennon award“.

“Most of the prizes are provided by sponsors of the JLSC. Prizes included Studio equipment from Yamaha, Epiphone Guitars, Geneles Monitors and other great products. I am especially excited to receive my electric guitar and Yamaha synthesizer keyboard so I can start working on some new music with them“, she continued. Yet she is seeking even more ways to improve her live set-up that go further and beyond: “I usually perform alone but have been working with bands in some of my most recent performances. I want to work on voice and loop pedals and ultimately introduce them into my performances but have not had a chances to work with this equipment“.

Her dad entered her in the competition last year and she was notified in March of her status as a grand prize winner but to get to the all important Lennon Award-winning stage, she needed a little help from her friends (pun not intended): “I used my social media and friends to vote for me against the Session I Grand prize winner and on May 1, I was announced as the R&B category winner! That was exciting and I had no idea how it was going to turn out“.

Something even more fascinating was the origin behind her entry “Yesterday”. Possessing the same name as a Beatles song from their 1965 album Help! could be a conniving trick to sway the judges’ decision but it was actually a harmless coincidence that didn’t end up backfiring. “I wrote this song when I was 13 and at a time in my life where everything just seemed so boring and slow and just wanted tomorrow to not be just another yesterday. When I named the song ‘Yesterday’, I knew nothing of the Beatles song ‘Yesterday’. When I entered the songwriting contest, I never would have thought it would end up as the R&B category winner“.

Another grain of fortune, you can say is the name of Moore’s hometown. Prosper. A name that could motivate even the laziest couch potato. Moore labels it as a “nice community“, “small and slightly ‘country’” and it is located in the state of Texas. Her thoughts about her surroundings – that she documents into lyrics – go back to when she was eight years old, in which she was directly influenced by her worship-leading and guitarist father, as well as her multi-instrumentalist grandpa. Furthermore another one of her motivations for music performance could be associated with her timid personality and the escapism it brings: “Well, I consider myself a typical, awkward teenager. I am little on the shy side, and oddly more comfortable on stage than one on one situations“.

Yet her lyrics about relationships show a confidence and a wise strength that exceed her years, much to her mother’s bemusement: “I’ve always been told that I write mature lyrics for my age, not sure if it is a reflection of my personality; my mom jokes since I have never had a boyfriend“. Chloe Moore’s path to success is helped by her education situation which is capable of bending around her gigging and songwriting: “I attend online school so I can have more time to work on my music, attend gigs and now worry about my school work being late, etc. I am able to spend more time on my music, but it is not quite a full time job yet“.

Inspired by Sam Smith (who she covers on You Tube), Tori Kelly, Ella Eyre and Jazmin Sullivan, just listening to her voice, you can hear the classic pop range that can swiftly move from low to high pitches effortlessly, which surely must be trained at a more specific kind of school. “I go to Septien music school, here in Dallas. I work with a vocal coach, a songwriting coach and a stage presence coach. I have been attending Septien for 3 years. For the last two years, I have been part of the artist development program Masters program which requires an audition and only top students in the school make it into“.

In a clip on YouTube for her song “Promise Me“, you can actually see her songwriter teacher Jonathan Comacho playing the keyboards. “He also produced the song as well. I play piano in several other songs, as well as acoustic guitar and typically play both when I do live performances“.

So what’s next for the 15-year-old over-achiever? “I have not officially announced a date for an EP but I’m going to be working over the summer on some new songs and produce some of my latest originals. I’d like to put out an EP and want to make sure it is something I believe people would enjoy“. In the meantime though, Chloe Moore recommends her musical friends, Ashton Edminster and Trevor Douglas – who made it into the Top 24 of American Idol this year – for our listening pleasure. To find out more about Chloe Moore, keep tabs on her via Facebook, Twitter and her website. 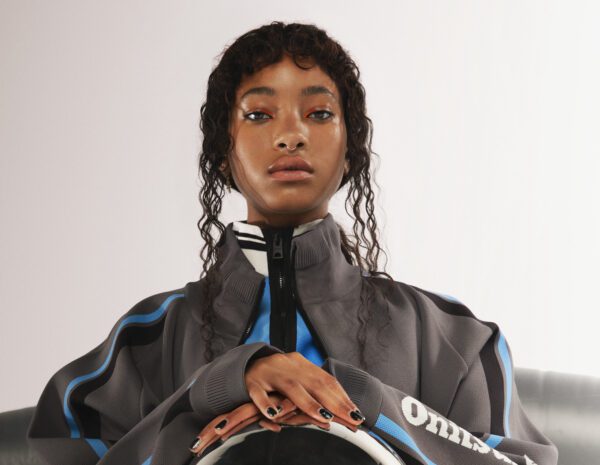 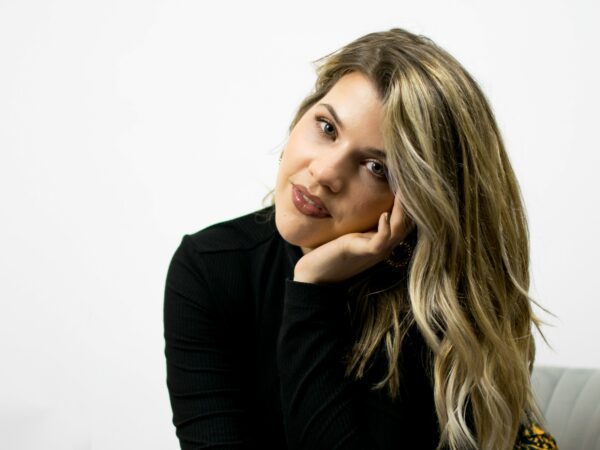 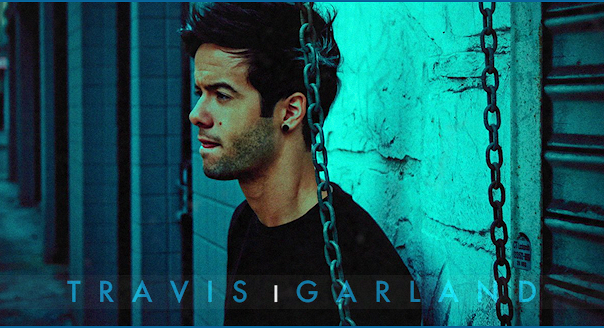