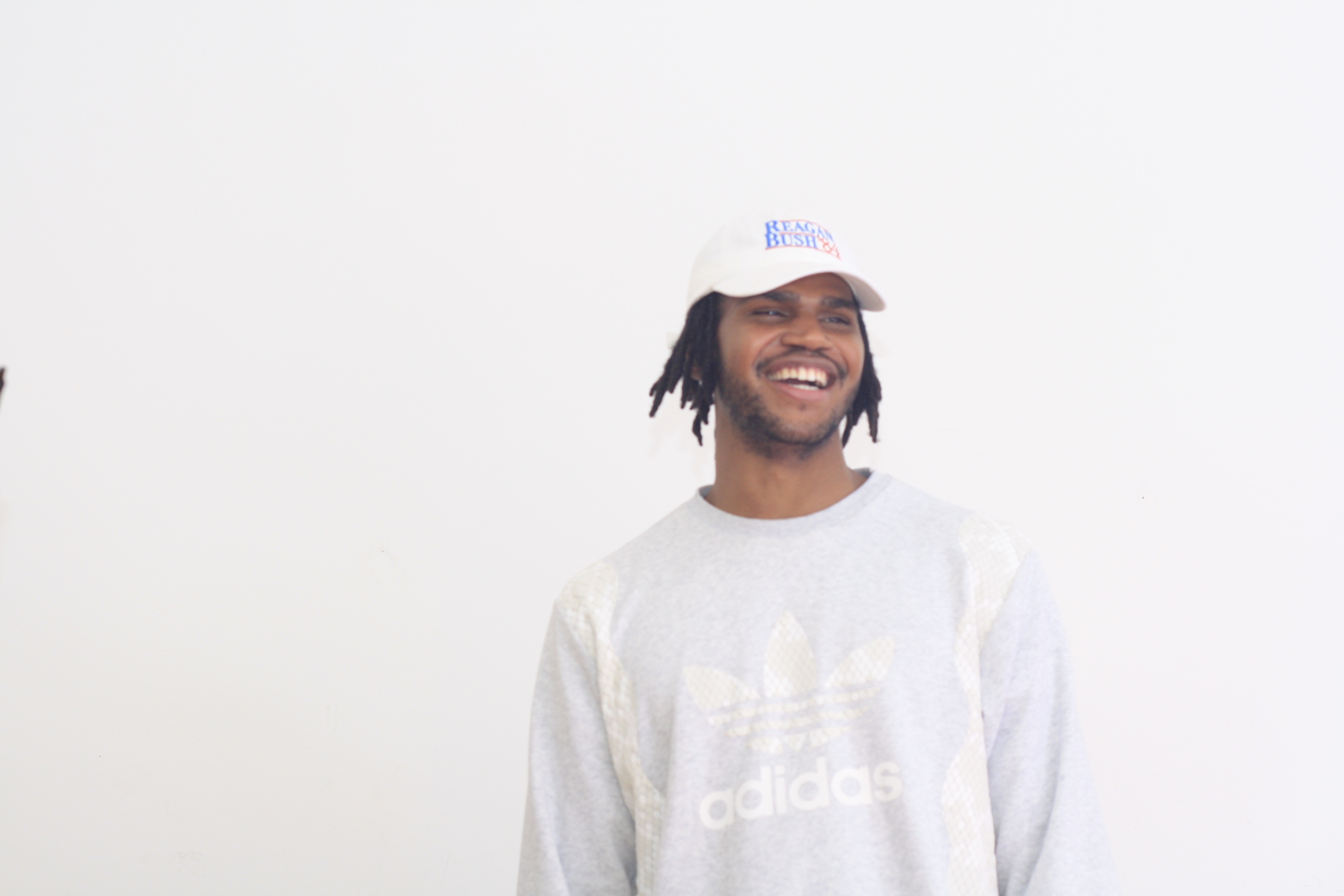 “Damn, I swear sports and music are so synonymous / Cause we want to be them, and they want to be us”, Drake raps on the title track from his Thank Me Later album released back in 2010. There are a lot of artists and athletes who would agree with him, and one of them is definitely Royce Wooldrigde, a pro basketball player, and a rapper better known as Young Dad.

“I feel a lot of basketball players and rappers can relate, because they come from similar beginnings, but just chose different paths”, he starts to explains, adding that, “It also goes the other way around, because if an athlete supports rapper’s music, then that artist usually blows up or the fans of the athlete will start listening to the artist. Sports and music are definitely intertwined”.

There have always been a long list of NBA players putting out their own music, so is Young Dad a fan of any of them? “I have heard that Damian Lillard is pretty good. I also you used to listen to Shaq when I was younger”, he answers.

Young Dad got interested in music from an very early age. He admits his first inspirations were old school hip-hop artists like Nas and Public Enemy. In high school, he admired Pharrell and his band N.E.R.D. “Now I would say the most influential for me is A$AP Rocky”, he reveals. “I like that he’s into fashion and I think he is extremely creative with his music and all his visuals”, Royce continues.

Although he mentions more of rap music influences, he stays open about other genres and explores them every chance he gets. Throughout the years, he has also been more into electronic sound like Kaytranada or Sango, and he claims his favourite groups are Sublime and Nirvana.

Although Young Dad has been making mixtapes since high school, his first professional project was released in 2018. Circle was a 7-track mini-album with SHAVEOZ as the only one featuring artist. “The songs are reminiscent because I can remember where I was when I thought of the lyrics and all the events that happened to contribute to the songs”, he explains.

The sound of Circle is fresh and light mix of rap, funk and contemporary R&B. “I wrote most of the songs during the summer and it always takes me back to that summer when I listen to it”, he adds.

Royce is currently working on his basketball career over Europe. He already played in countries like Austria, Poland, Turkey and most recently Slovenia. “While playing ball overseas I have experienced a lot of things that most people back home will never experience”, he explains his journey.

Earlier this year, while playing in the top league in Slovenia, he released his single “Do It For My City”. The party themed song was actually created a couple years ago while Young Dad was enjoying his life with friends in San Diego.

“I remember just thinking that us Phoenix boys shut the city down that weekend. I made the song, but it was really rough and we never did anything with it”, he remembers. “Then this year my producer Rob The Heart made this fire beat and I was like: man this has a vibe perfect for ‘Do It For My City’. I re-recorded the verses and added some new ones”, he adds.

Speaking about his hometown Phoenix, Young Dad emphasized the club area called Scottsdale. “It’s very cultured now and is continuing to grow. Nowadays it’s more my vibe and as it continues to grow”, he explains. “I’m trying to make my mark as part of the movement”, he says, already planning his next moves.

“Do It For My City” is a part of bigger single release, and for now, Young Das has some big plans. “I’m dropping another four song EP in March of some remastered songs from the summer. I made ‘Circle’ until I can get back home and record new music”, he promises. Well, when basketball meets music, everything’s possible. 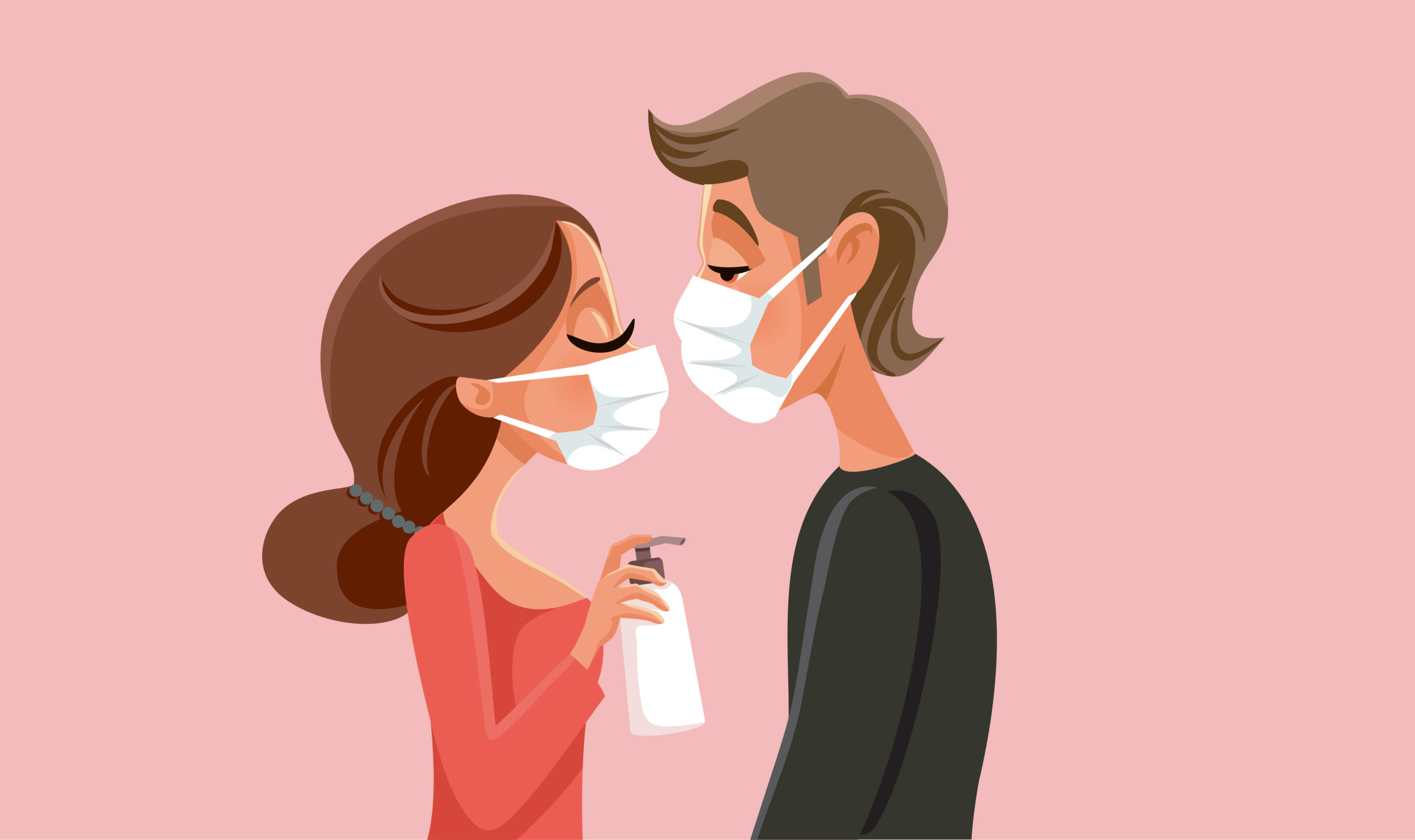 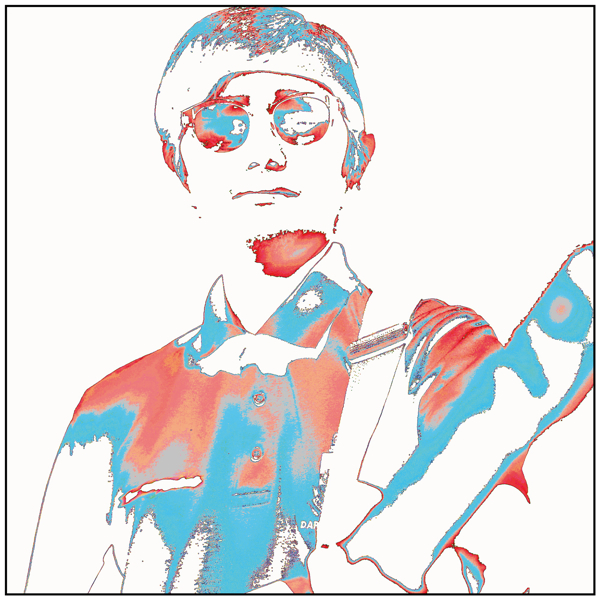 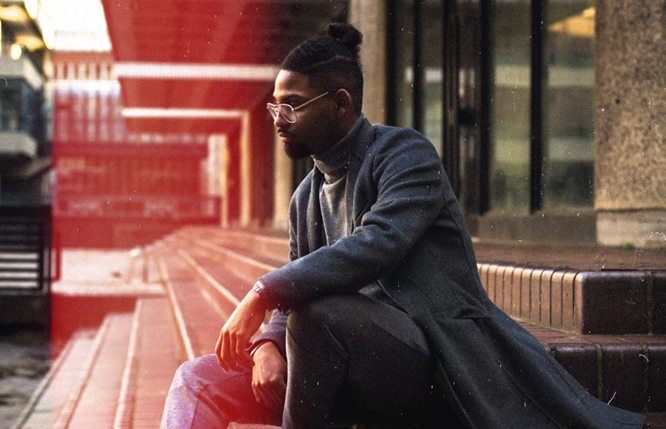