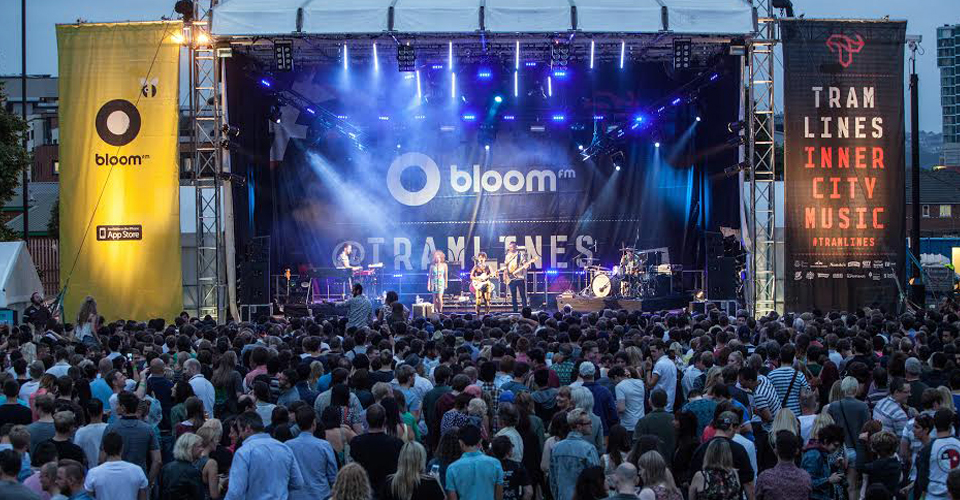 Once upon a time, Glastonbury and Reading Festival were the cornerstones for all UK music lovers. However these days we are spoilt for choice with summer festivals coming out of our ears. From Bestival to T In The Park to Creamfields, the choice can be at times overwhelming for us mere mortals, who simply want to listen to some great, live music and have an amazing few days full of sunshine and antics.

Music is in constant evolution, and you may be surprised to hear that Sheffield, the steel city of the North, is at the very heart of this evolution. Music is an integral part of Sheffield, as it defines every aspect of the city: from bars and nightclubs, to local clothing brands (DropDead) and the constant buzzing, musical scene. This city has been the birthplace of incredible music talent (think Arctic Monkeys and Pulp), but also is the first to host great, new emerging acts.

So, for those unsure about what festival to attend this summer: look no further! Tramlines Festival is the one. Sheffield’s annual music festival taking place from July 24-26 this year, is held at numerous music venues all over the city, and has been running since 2009. Originally, the festival was free to all, however in recent years, due to its increase in popularity, a weekend ticket will now cost you the heavy figure of thirty of your best English pounds.

From fresh emerging talent to old school rap royalty, the line up for 2015 is impressive to say the least. To make things a little bit easier, here at We Plug GOOD Music, we’ve compiled a short list of the acts you’d be crazy to miss out on during Sheffield’s three day celebration of the best music around, old and new.

To begin with, let’s take it back to 1979. While the majority of us were probably still yet to be born, The Sugarhill Gang were busy creating one of, if not, the most well-known Hip Hop songs of all time. Introducing “Rapper’s Delight“, five minutes of some of the freshest rhymes that have ever graced our airwaves. The rap pioneers will be taking to the Tramlines main stage, unfortunately without founding member Henry ‘Big Bank Hank’ Jackson, who passed away last year. Refresh your memory below with a hip, hop…

For all rap lovers, Tramlines is really the only place to be this summer. The festival has outdone itself with not only one, but two rap institutions. East Coast’s finest Wu-Tang Clan will also be heading up the main stage, for what’s bound to be an incredible, unpredictable, performance. With the likes of Method Man, Ghostface Killah and RZA heading up the clan, expect a raw, crazy setlist, that will include only the best of the Clan’s material, from a career spanning over twenty years. Listen to one of the classics “C.R.E.A.M” below.

Hailing from Tunbridge Wells in Kent, an unexpected birthplace for the revival of British punk rock, comes Slaves. Isaac and Laurie make up this energetic duo who were serious contenders for the ‘BBC Sound of 2015’ with their punk, blues infused tunes, full of angst and soul. Their debut album Are You Satisfied? is scheduled for release on June 6, just ahead of their performance on the Tramlines main stage. Check out their track “Feed The Mantaray” below! 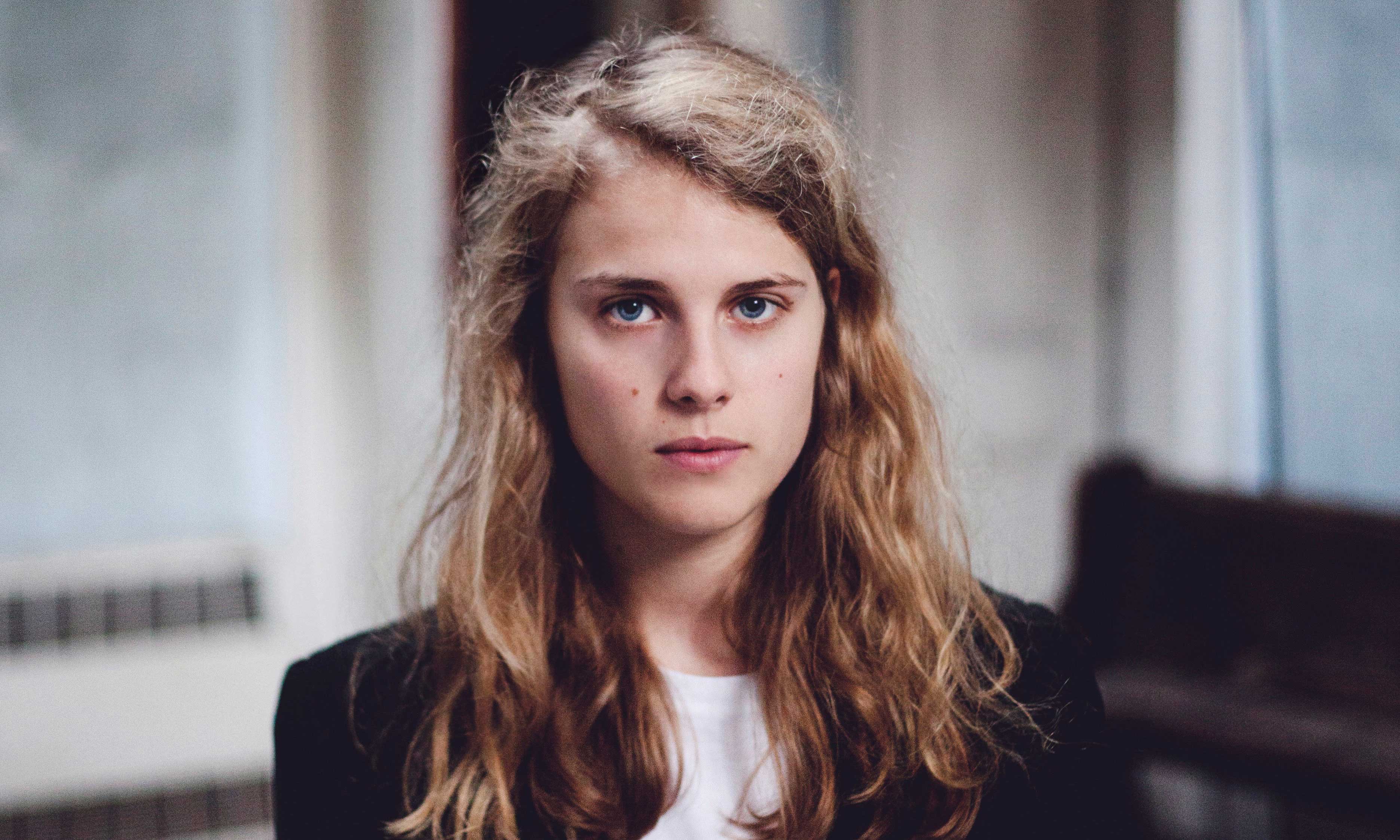 The last year has seen the amazing rise of Marika Hackman, the 23 year old ‘alternative folk’ singer-songwriter from Hampshire. Her debut album We Sleep At Last was released back in February to great critical acclaim, with fans and critics alike, praising Hackman for her haunting, beautiful melodies. Her set at Sheffield Cathedral will surely be a highlight of the festival. Check out “Animal Fear”, the second single off the album here.

With Basement Jaxx, The Charlatans, The Buzzcocks Mike Skinner, Ghostpoet, Dutch Uncles and many, many more set to play, this is one festival not to miss out on. There is truly something for everyone at Tramilines, and it is one of the most eclectic festivals out there. One of the main reasons why I love it so. So enough talking, come and experience Tramlines for yourself. Tickets can be purchase here via the Tramlines website. 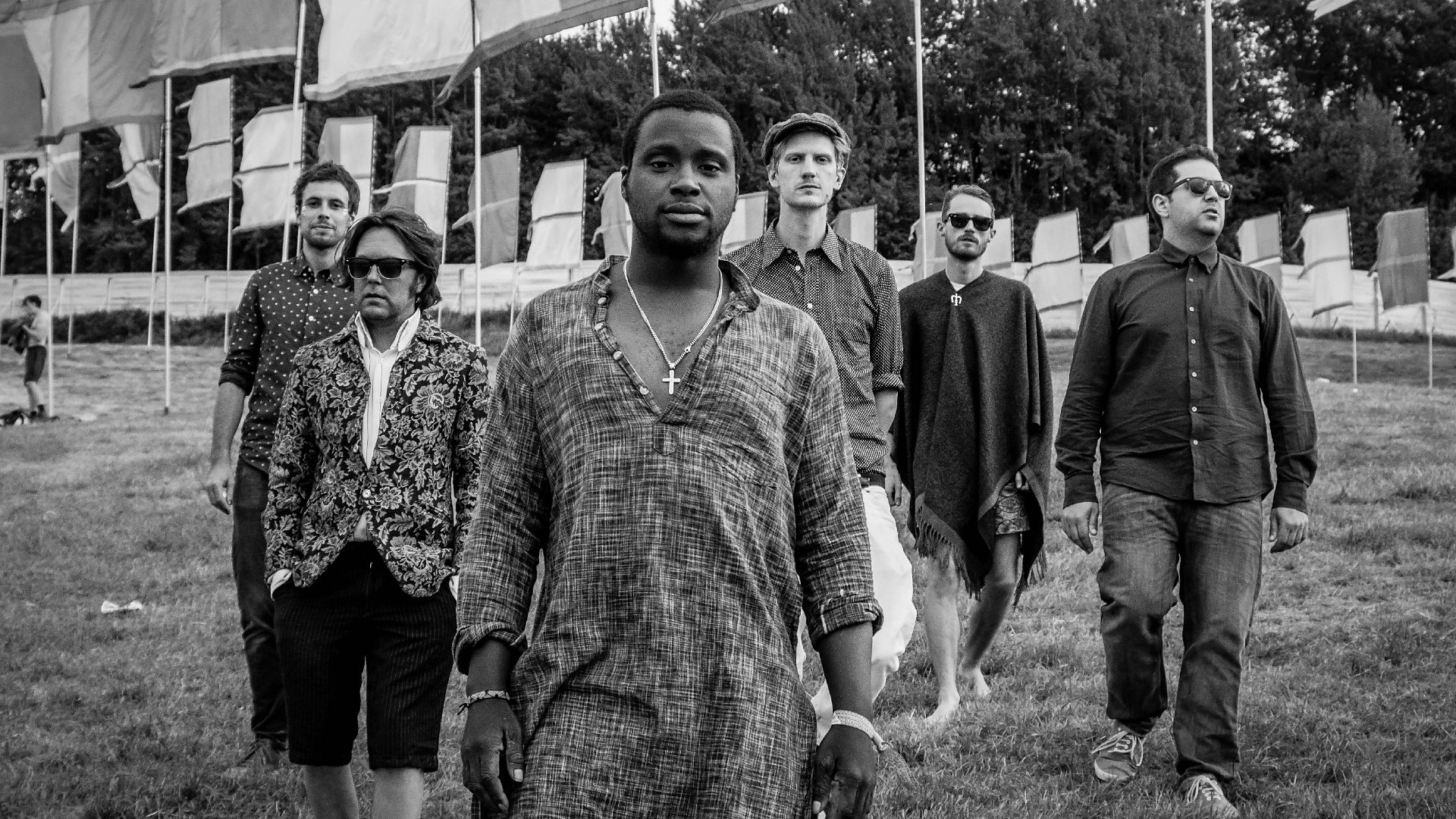 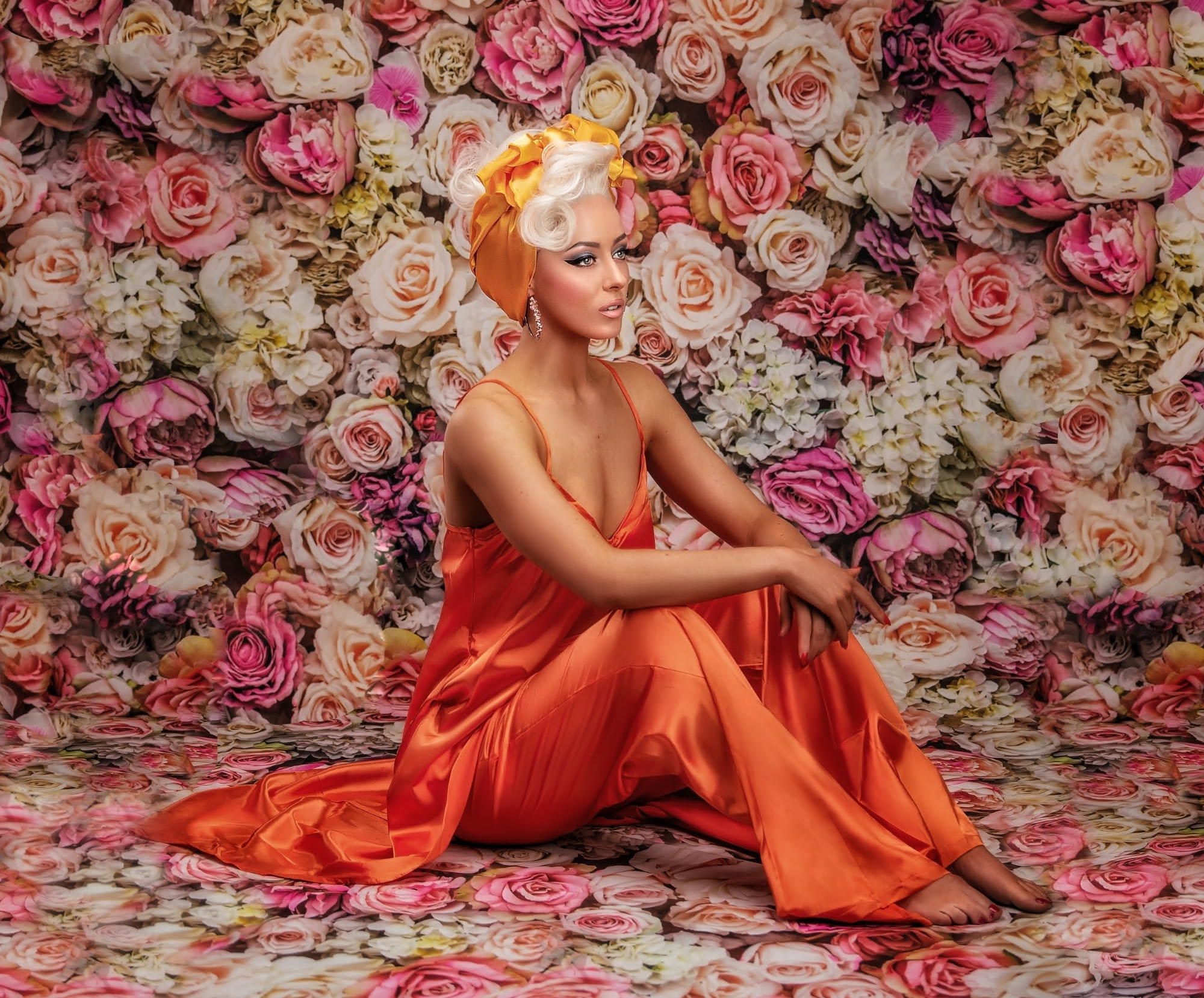