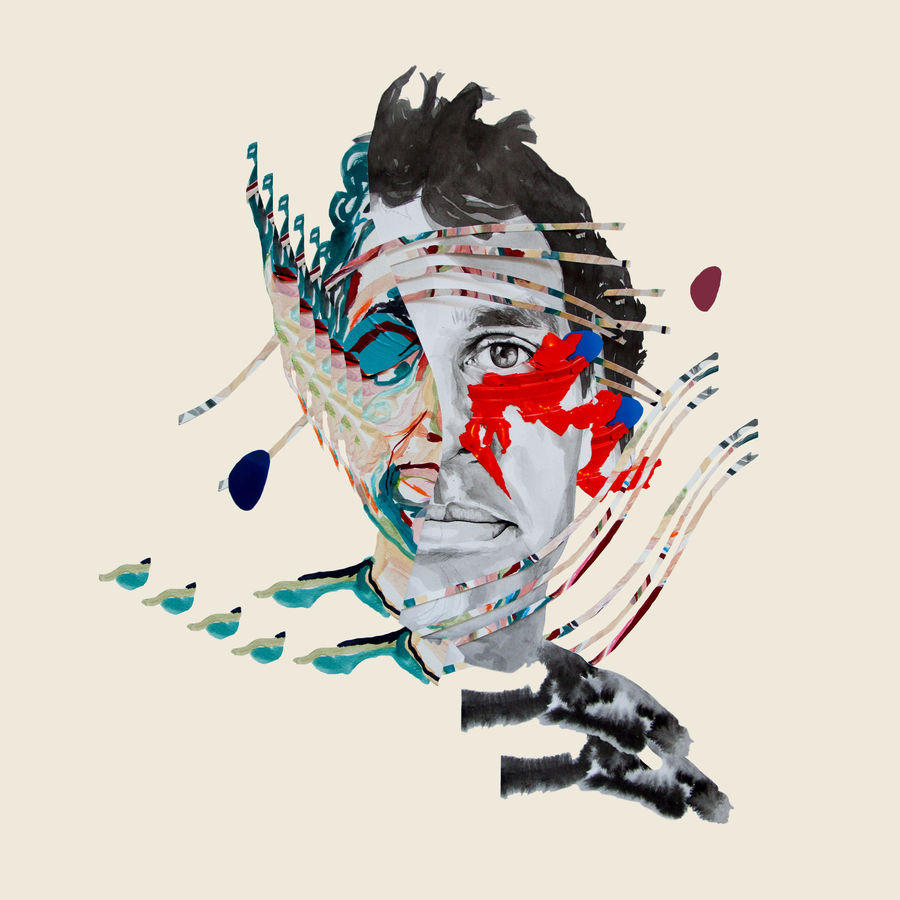 Animal Collective have always filled an interesting niche amongst music listeners. They’re too experimental for most casual pop music listeners, but too poppy for most dedicated experimental music fans. They have a knack for taking instruments and voices and twisting them beyond recognition, a great talent for structuring simple melodies in ways that other musicians wouldn’t dream of, but most importantly, an affinity for building all encompassing atmospheres.

They’re a band that has songs so dense, you might need to listen to them a few times to even decipher any sense of chord progression, yet they somehow get stuck in your head anyways. Their new album Painting With is probably their poppiest and most accessible album to date, but beneath its light and breezy exterior, there are still some incredibly unique and strange things going on.

In the four years since their last album, the polarizing Centipede Hz, both lead members have been busy. Guitarist/keyboardist Avey Tare put out an album with his vaguely horror-music themed band The Slasher Flicks, which featured Deradoorian on bass, synthesizer and vocals, and drummer Panda Bear released Panda Bear Meets The Grim Reaper only about a year ago, the dancier sounds and vocal recording techniques of which can be found overflowing into Painting With.

While Centipede Hz featured mainly Avey Tare doing the lead vocals with Panda Bear doing wordless backing vocals, this album marks a return to their signature vocal interplay with the two of them switching back and forth, often with the same breakneck panning technique that Panda Bear employed on last year’s single “Boys Latin”

Where Centipede Hz (which I thoroughly enjoyed, for the record) was generally darker and uglier, Painting With feels like a return to the lighter, almost-kind-of-sort-of-resembles-dance-music aesthetic of Strawberry Jam and their massive mainstream breakout Merriweather Post Pavillion.

As was typical of those albums, the majority of melodies are generated through vocals and synthesizers, but there are some notable exceptions like the piano, brass and woodwinds that can be heard for fragments at a time during standout “Lying in the Grass”, or the heavily effected guitars that lace the uptempo “On Delay”.

There are moments on closing track “Recycling” which sound like they could be strings and tuba, but with a band like this it’s nearly impossible sometimes. More important than the instruments though, is a sense of fun, which was one of the really things that felt like it was missing from some of the recent output (solo works included) from the Collective.

There are some goofy, well placed samples, including the famous laugh from the classic surf rock anthem “Wipeout” during “Floridada”, a sample from Golden Girls on the aptly titled “Golden Gal”, and my personal favorite, a traffic reporter saying, “well if you’re out and about on the freeways this morning, no dinosaurs to worry about” just before the beat drops in “Hocus Pocus”.

The shift back to a less thorny aesthetic may or may not have something to do with on-and-off member Deakin not being present (he was also missing from Merriweather) but make no mistake – there are still some moments of genuine, authentic weirdness that are sure to delight even the most stubborn of AC fans. “Bagels In Kiev” features a classic ambient fade in, with some both vocalists singing lines like “These days I’m not so sure / Who’s getting along or who was before” over some interesting harmonic shifts before bursting into much sunnier territory for the chorus.

“Vertical”, which eventually morphs into one of the best examples of how well the two vocalists mesh with each other this time, begins with a bizarre, mostly intelligible vocal line over something that almost resembles a hip hop drum line. Although the band members went on record saying the album is an experiment with writing shorter more concise songs, they haven’t lost any of their artistic sensibility, even if these songs are much tamer than what we have to expect.

As the album cover and the tracks with titles like “Floridada” should make clear, the album was heavily inspired by various modern art movements. And even when their art rock shifts towards pop music, Animal Collective are still one of the artsiest bands around.

While Painting With will definitely disappoint certain fans who have come to expect an earth-shattering release from this band every single album, with adjusted expectations, it’s a thoroughly enjoyable addition to the fantastic of one of today’s most influential independent artists. And if it’s not your favorite album by them, don’t worry – if this follows the pattern of the past few albums, the next album should be something much more jarring.

These guys also don’t know how to stop working, so there will certainly be more solo stuff in between releases. If nothing else, Painting With should win back some of the fans who fell in love with Merriweather Post Pavillion but were turned off by the opacity of Centipede Hz. It’s less a reinvention of the wheel than it is a warm hug from an old friend. Painting With is out now via Domino Recording, purchase it on iTunes here. 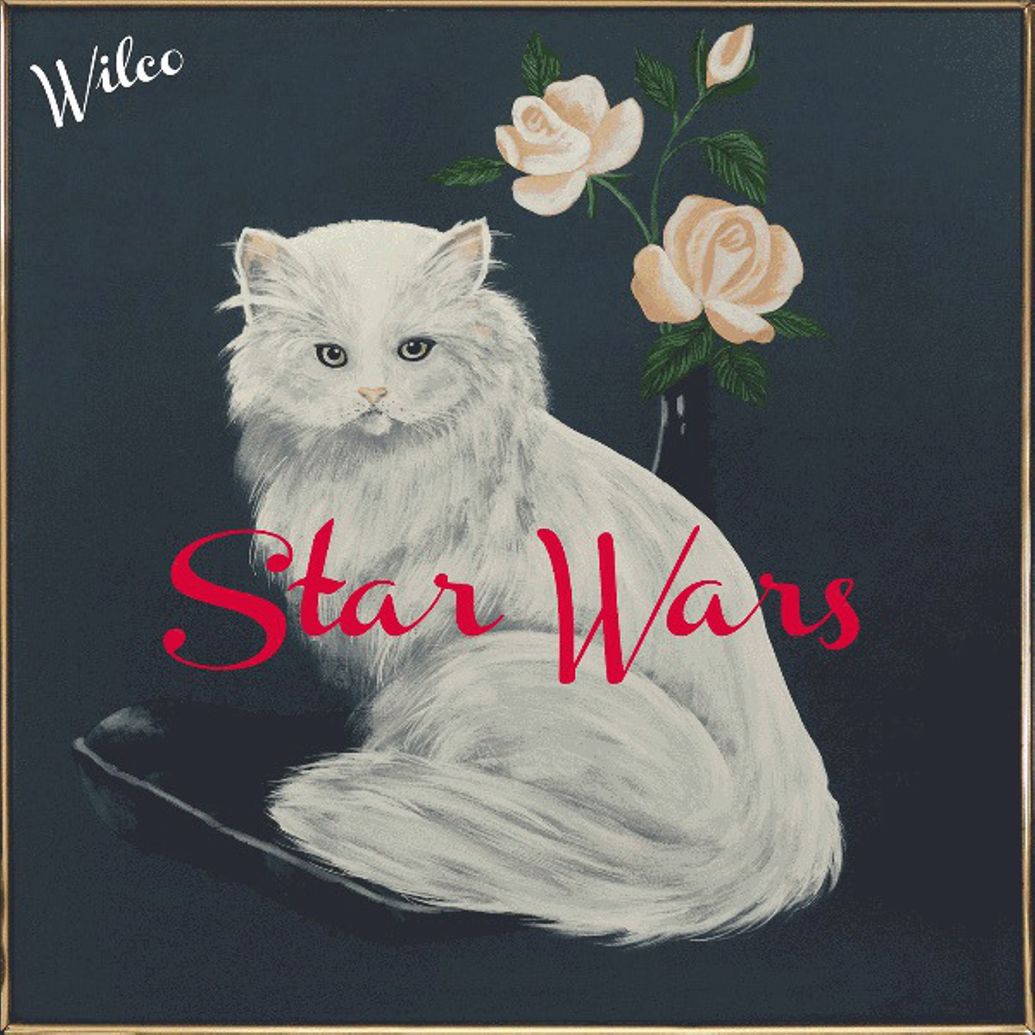 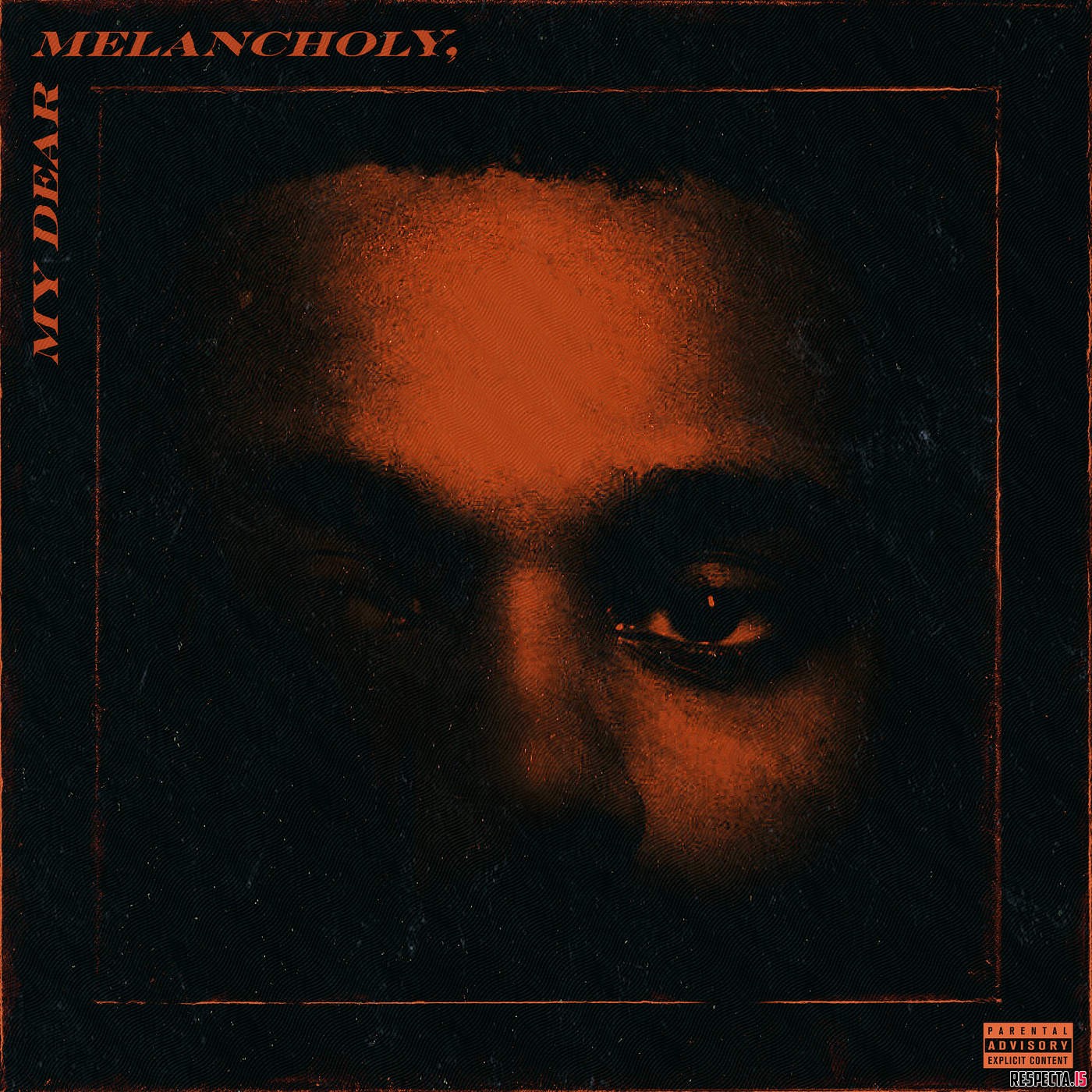