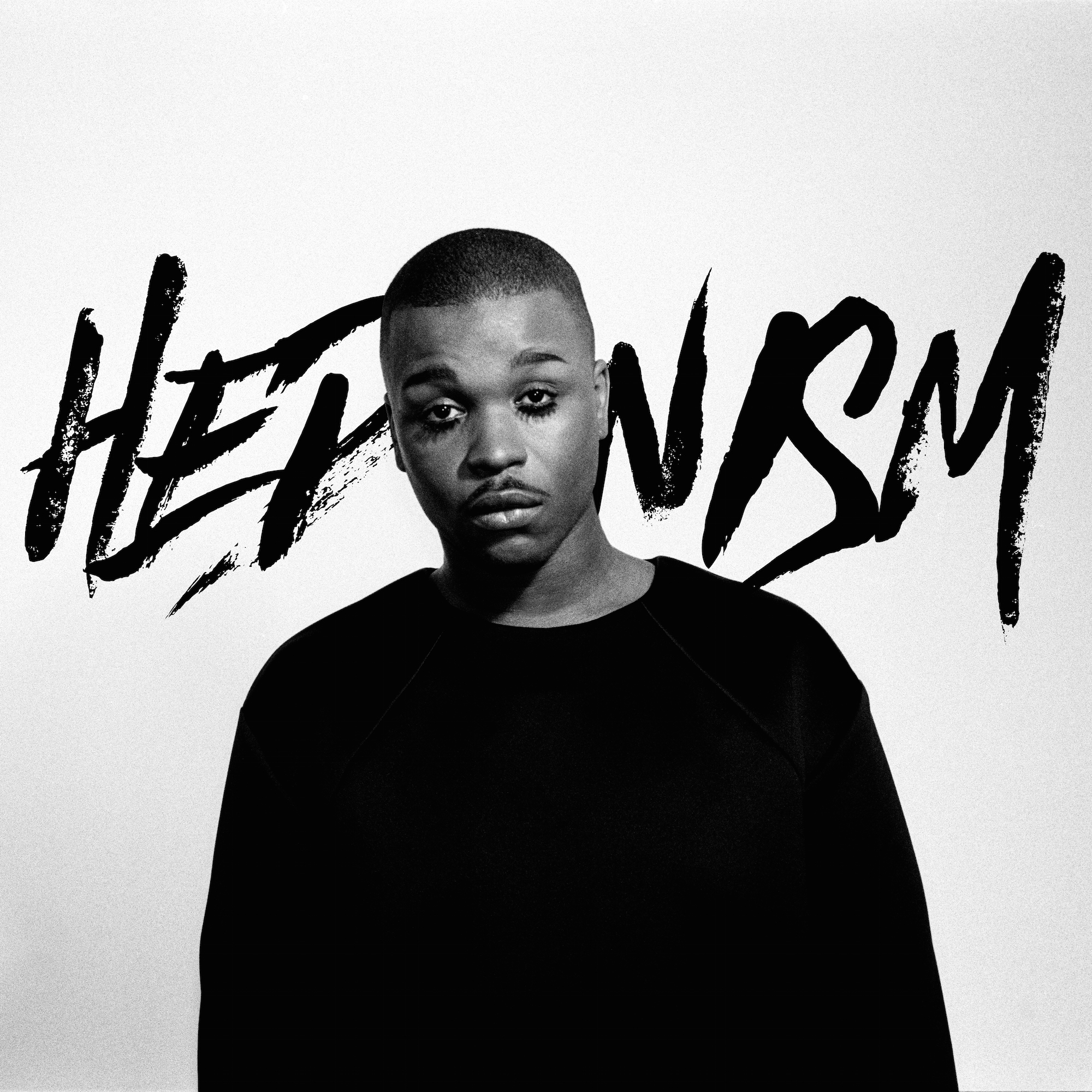 Friday, October 21, saw Englewood, New Jersey’s Cakes Da Killa’s new album, Hedonism, come into a genre, hip-hop, much renowned for its macho image. There have been music videos for “Talkin’ Greezy” and “New Phone (Who Dis)”, with “Up Out My Face” released on Soundcloud. The latter’s page, indeed, declares Killa, bafflingly for those not in the know, as “YA MAN’S WET DREAM”.

The rapper, who has a degree in fashion studies from Montclair State University, has been active in the industry since 2011, when his homemade demos earned him an invitation to appear on the mixtape Downtown Mayhem Vol. 1, alongside Rip The Ruler. Prior to Hedonism, he’s released three mixtapes and two EPs, one of the latter being his most recent, in February 2015.

Of course, he himself being openly homosexual might compound any difficulties being alongside so many people keen to come across as macho as possible. In some ways he’s rather brave, as being gay in the world of rap can inflame potentially already volatile situations. Le1f, Mykki Blanco and House Of Ladosha, too, are similar artists within the LGBT aspect of the hip-hop scene.

This is definitely something apparent on this release, though there is also a ferocious aspect to his rhymes and delivery. Very masculine, in a way. On the other hand, would most not associate the aforementioned Lil’ Kim as having more balls than most men, anyway? That’s certainly what comes across listening to Hedonism.

“Hedonism (Intro)” starts things moody, industrial and creepy. His delivery is emphatic, a certain passionate anger masking what seems like a touch of camp. He does become more overtly sexual, that camp aspect accentuated.

The highly strung “Keep It Goin’”, featuring Calore, is high octane, spat with speeding venom. The drums pound as relentless as any track urging a crowd to dance. Again, sexual aspects seem to come to the fore. This track definitely displays fast, adept rhymes with a flow that knows no ends whatsoever at all.

The similar “Been Dat Did That”, in terms of tempo, is replete with eerie whistling and, on the other hand, drums that probably boom more than before. Killa seems to urge crowd participation, a track very much for the clubs. A certain nastiness seems more apparent than before, maybe more of an undercurrent prior.

Second cameo track, “Up Out My Face”, features Peaches, and starts with stabbing synth and the heartbeat of bass drum. At this point you realise that his delivery so far hasn’t much deviated from what appears to be a signature fast flow. As the title of the track implies, this is very much a confrontational number. The track certainly seems to have an oldschool house vibe to it. The energy and mood of that particular genre maybe best complements his style.

The tad clever “New Phone (Who Dis)” seems a curious one, the backdrop seemingly derived from the ringing of an old Nokia mobile phone, chopped up to create a whole new melody. The clapping beat, along with the aforementioned, combines for a track that is a departure in style from all that’s preceded it. His flow certainly seems pared back a bit.

“Gon Blow”, featuring Rye Rye, upon inspection seems like a compromise between the two styles at times. Then things go off the chart, pumping bottomless bass and crescendos like sexual climax kicking in. His whispered vocals fadeout the track, sensual.

Then there’s “Frostin’ (Interlude)” that has those same sensual whispers opening it. Sex, in fact, seems integral to most of the album, this one seeming to end in literal carnal climax.

The final cameo track is “Tru Luv”, featuring Josh Dst. This one’s the closest the entire album so far’s got to a slow, perhaps love, song. There are aspects of his slow flow that seem matters of the heart, though much of it seems concerned with getting in someone’s pants.

“Talkin’ Greezy” is a mixture of hardcore style and slow, brooding backdrop, the soundscape complete with modulated, devilish voice implying impending doom. This could be perceived as the track where the lyrics are let off the chain, braggadocio raps that you’d maybe consider battle raps. Not ones aimed at anyone as such, but a general one for all potential challengers.

Hedonism ends things with “Revelations (Outro)”. It’s got a laidback, jazzy vibe like the hip-hop of classic era New York. At this juncture the reviewer notices that Killa certainly isn’t afraid of using the word “f*ggot”. Is this to stake a claim upon the word, to turn it around and use within the community rather than witness it used against the community?

Looking back, highlights of the album are “Keep It Goin’”, “New Phone (Who Dis)”, “Tru Luv”, “Talkin’ Greezy” and “Revelations (Outro)”. This is an excellent return for a ten track album. “Keep It Goin’” is seat of the pants stuff, as you witness Killa kill the track. You think he might fall off the beat he’s riding, but he doesn’t. Perhaps riding is the operative word, as his sassiness is all over the track.

“New Phone (Who Dis)” proves it’s not always unrelenting speed, though. He pares things back to showcase the diversity of his flow. Plus, the genius of how the beat’s comprised of, you may venture, old Nokia mobile phone ringtones is quite satisfying, too.

“Tru Luv” proves you wrong in your initial assessment of him, aswell. He attempts upon matters of the heart, wherein you assume he’d continue his sex-based braggadocio. It’s quite slow, letting his rhymes breathe and permeate.

“Talkin’ Greezy” is like a battle rap, shaking you from the reverie of the aforementioned love song. Yes, he can be heartfelt, but don’t take it for granted he won’t coil and spring forth with ferocious, lyrical venom.

“Revelations (Outro)”, which closes proceedings, has arguably one of the best beats on the entire album. It might incur in one a feeling of classic age New York rap, and maybe feel a bit derivative in that sense. However, it’s refreshing respite from all the intense, sometimes house music sounding, vibes throughout the album. The soundscape truly washes over the listener.

There are also moments to appreciate in “Gon Blow” and “Frostin’ (Interlude)”. It’s particularly satisfying how his sensual whispers fadeout the former, and fade in the latter. This gives the album a sense of thematic shape; that thought was put into how the tracks were sequenced in that particular order.

Cakes Da Killa has enough variety in his style to keep the listener engaged. He has his signature sound but can deviate from it, too. That is that he can go from the quite novel approach of fast, pounding house music beats, and lace them with rapid rhymes; to more conventional, in his case out the box, styles. There is also some evidence that he can put together tracks in a track listing in such a way that is arguably seamless and thematic. 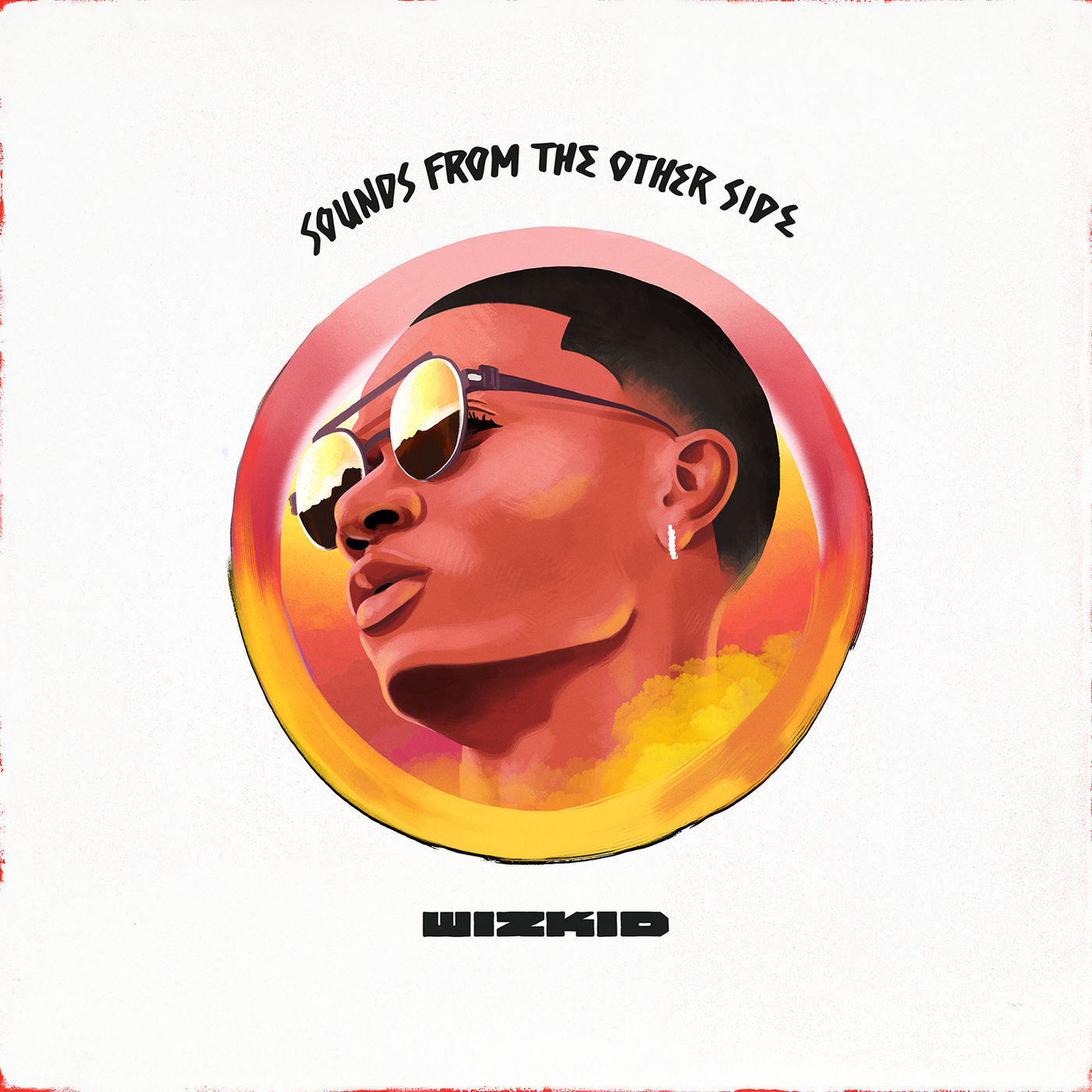 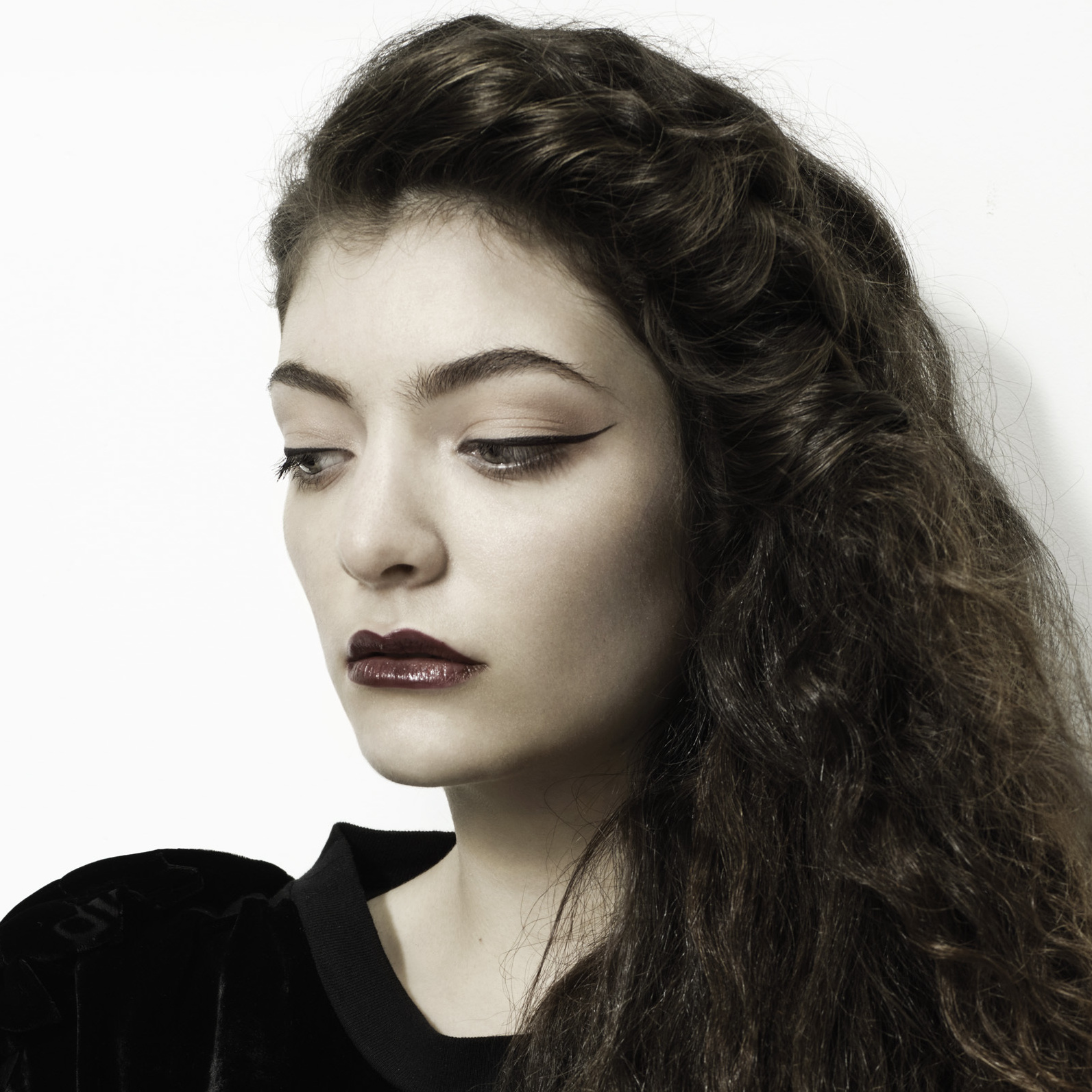