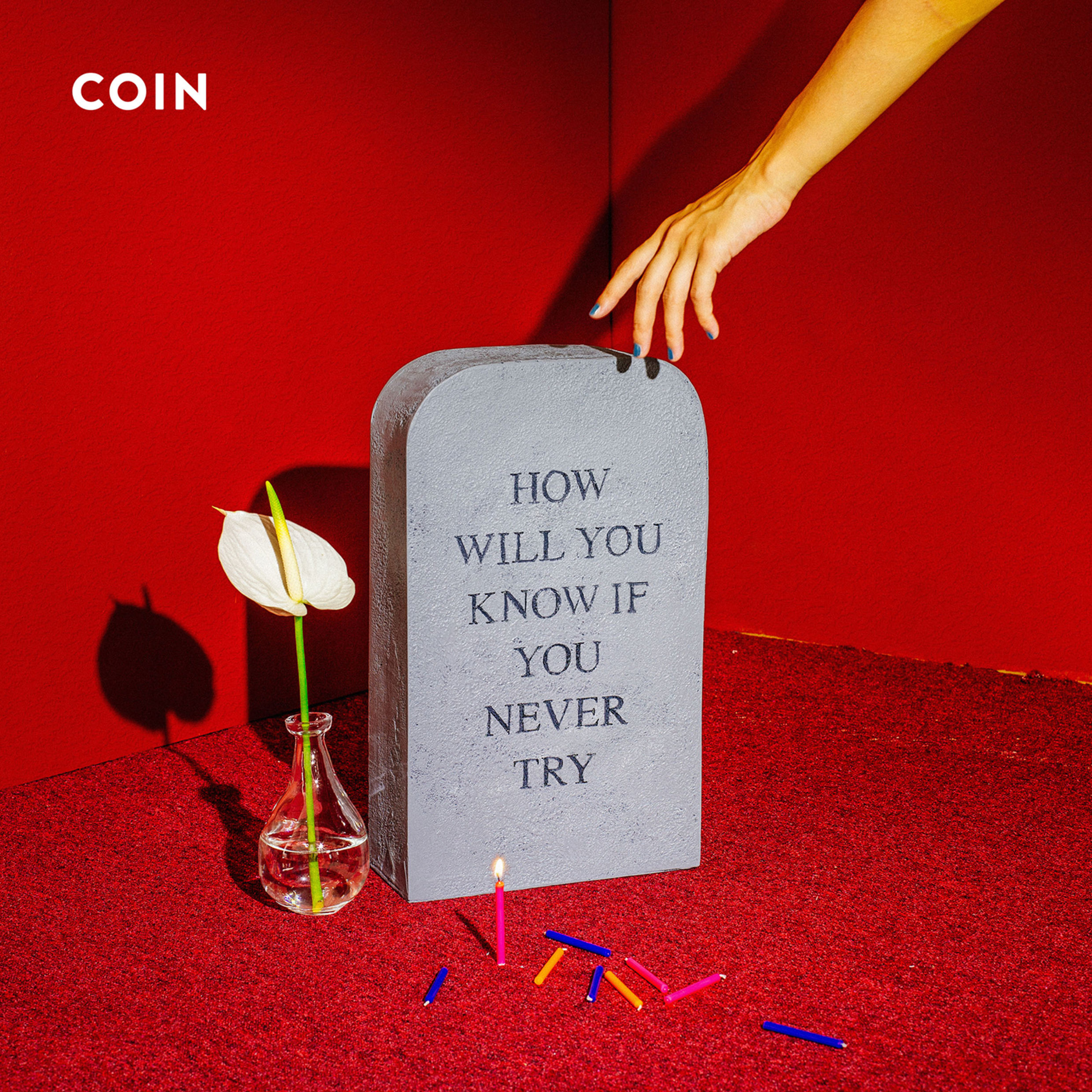 Stepping a little outside my comfort zone, I decided to be open minded and review an album that wouldn’t personally be an obvious first choice for me on ‘New Music Friday’. However, Columbia record’s indie-pop four piece COIN, hailing from Nashville, released their second album How Will You Know If You Never Try last week so I had to check it out.

The album kicks off with the fun and groovy guitar led track “Talk Too Much”, the chorus is catchy and the lyrics are easy to remember, they talk about the pinnacle moment of all the thoughts racing through your head before going in for the kiss “Stay cool, it’s just a kiss, Oh, why you gotta be so talkative?”. It’s a perfect feel-good tune for fans to get really stuck in at their live shows, so it goes as no surprise that this was in fact their breakthrough single, released last year.

The album is filled with driving guitars and solid percussion filling out the tracks with “Don’t Cry 2020“, this is reflected with the upbeat tempo, the lyrics playing homage to living in the present as lead vocalist Chase sings, “So concerned about the future, But tomorrow’s just another day”. The album as a whole explores destiny, the group explains that we will all face the end at some point but each day must be a motivation rather than a fear, hence the inspiration behind the title which suggests you must do exactly what you desire.

The album consists of some very similar sounding tunes “Run” and “I Don’t Wanna Dance” blending nicely into the background as the album continued on. This is most likely kudos to COIN for really finding this feel good sound or perhaps some listeners may believe the album lacked a little diversity. Nevertheless, if their aim was to create jaunty indie pop tracks for their fans rather than an album of radio hits, then this is certainly what they achieved.

Fiery track “Feeling” explores the lust towards somebody who is playing their emotions as the lyrics sing out, “Why don’t you let go and loosen your grip, from my fingertips, and carefully collapse your entertainment”. It’s punchy and passionate and the overall atmosphere of the track is a real tribute to the euphoria that the west coast brings.

Closing the album was “Malibu 1992” and it was a definite ‘save the best until last’ moment for me. It was more melodic, the twinkling synths and slower tempo made it stand out from the rest, a chilled laid back tune. It’s a romantic ballad which travels through the old memories of a lost summer love.

“You’re some old man’s new trophy. Locked up in some house in New Jersey, now money’s not a problem, but 20 years it seems you’ve forgotten Malibu, ’92”, Chase, the frontman sings on the last verse of the album. It’s a message that you should never let fond memories leave you or let the good ones slide away.

The album flowed nicely into each track, and would definitely have me dancing at the front of the stage, beer in hand and care-free, as the tunes have this joyful intensity and are just damn right funky. It is undoubtable that one thing COIN definitely does not lack is creativity, with guitar licks and feels combined with pulsing synths sprinkled throughout the LP we can see their experimentation shining through.

The album certainly painted a picture, the positive feeling that was created from the uplifting and explosive production made me crave summer days. It definitely holds remnants to some festival favourite as I pick up influences from Tribes and Foster the People.

They were also inspired by the LA weather for many of their tracks when they came to recording and writing for the album out there. This comes to no surprise as to why it’s an ideal album for that Sunday road trip, with the car windows down and the music echoing through the country lanes.

COIN’s How Will You Know If You Never Try is out now on Columbia Records, purchase it on iTunes here. 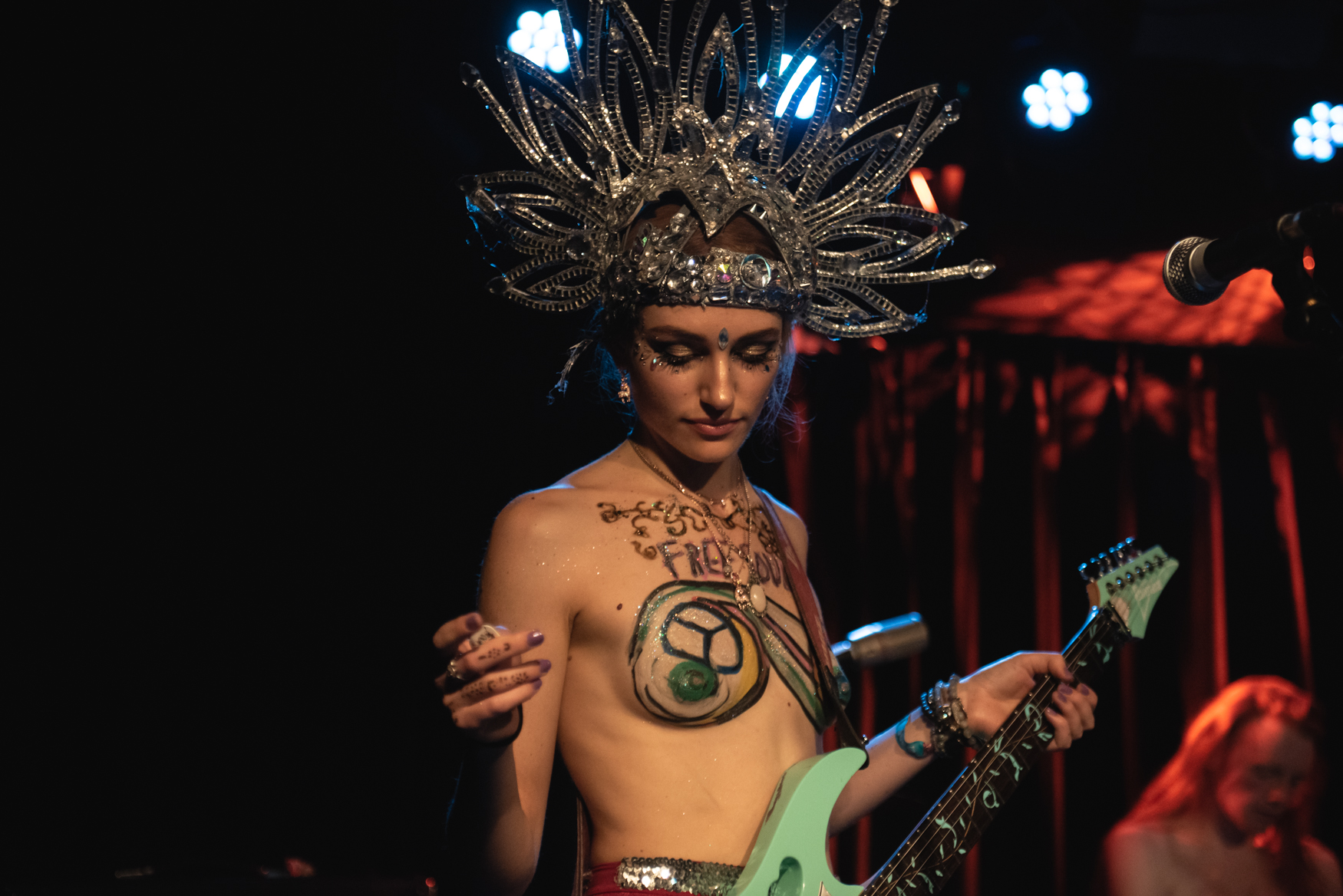 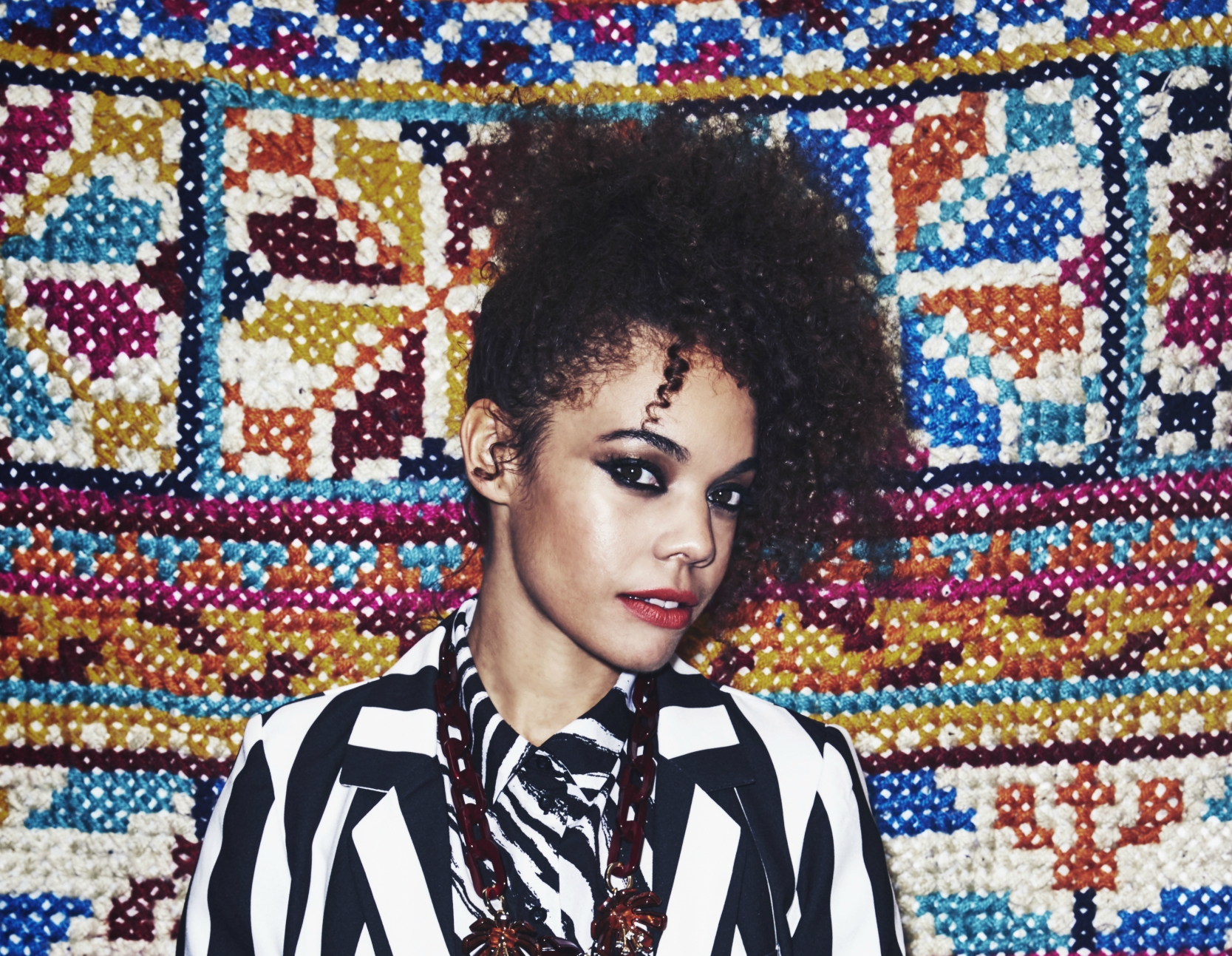