While his last album Immunity depicts a nocturnal voyage, in his new album Singularity, he tries to explore the dissonance and imbalance development between dystopian urbanity and the nature. The album sometimes delivers a crashed and devastating image with its intensity, sometimes creates a natural simplicity via the cathartic and organic process.

Overwhelmed by the escalating synth loops and percussion, the opening track “Singularity” depicts an emerging catastrophe through the density and compact package it rhythmically creates. The swaying synthwave floats as a landing spaceship, the ominous drone mechanically interweaves with the sharp beats, immersed into a futuristic holocaust that caused by technological singularity.

“Emerald Rush”, as the leading single of the album, delivers a destructive image with the pumping loops and sprawling synths. It starts with a period of sparse piano and an irregular flow of stabs, then followed by a glitchy electronic rush. Each arpeggio rigidly pushes and crashes with one and another, crossing over the ethereal vocal, just likes injecting the gossamer and soft gas into a coarse texture full of roughness.

Covering with a nocturnal atmosphere, “Neon Pattern Drum”, the distorted electronic notes drops so blunt and gruff, leaving one and one bruised mark that could be impressively traced. It reminds the same ominous yet juddering vibe that “Collider” (A track from his album Immunity) once delivers, along with the propulsive techno pattern and industrially rush soundwave.

“Everything Connected” conveys a more progressive anxiety with its gradually ascending loops and irregular notes. The breakbeats behind rubs against each other, and ultimately dissolve into a euphoric fusion in 2’20. The luminous synth is sonically crafted with its thunderous drum and bass, leading the track into a seething climax.

Surrounding with small machines and gentle noise in the background, a whisper of hum and soft piano in “Feel First Life” flickers subtly, revealing the purity and leading the journey from an electronic collision into a peaceful meditation. Along with the luminous choral and holy orchestra, the airy and hollow ambiance are emotionally sublimated, creating a feeling of drifting into the heaven, wonderland and the everlasting peace.

Just as the track title, “C O S M” opens with a cosmic vision, with the celestial stabs and trembling bassline, delivering a supernatural sense with a boundless scope otherworldly. “Echo Dissolve”, a tender piano piece, reappears the same melody that started the beginning of “Emerald Rush”. While comparing with the roughness and destructiveness once happened in “Emerald Rush”, “Echo Dissolve” reveals the opposite side with its stillness and melancholy.

Starting with a noise of mechanical breakdown and turbid radio conversation, “Luminous Beings” seems turning back to the previous calamity, while this chaotic scene ends at 2’48. Then, it depicts a vivid and spiritual miniature along with the techno beats and subtle piano notes, peaking the psychedelic journey unconsciously before the end of the album. In the last part, the wistful strings somehow conveys a feeling of regret and sadness, while the bouncy micro stabs that followed next brings a relief and hope.

Closing with “Recovery”, the poignant piano pieces echoes with the clock ticking background, and the tranquility it creates seems that all the chaotic and sprawling moments once fiercely crawled have all eventually faded away and backed to the initial and natural calmness. Just as the name, it melodically presents a self-curing circle as the first ray of light illuminates the darkness in the break of dawn.

Singularity transits between techno beats and outrageous synthwave to transcendent choral music, from acoustic piano pieces to the psychedelic ambiance, constructing a balance between destructive urbanity and serene nature world.

During this process, his music always has an invisible power to shape, cure and recover, which is something that more than words can express. Ultimately, comparing with Immunity, Singularity somehow explores deeper – like searching for inner peace among a devastating rush, along with a psychedelic journey full of spiritual atmosphere.

Purchase Jon Hopkins’ Singularity on iTunes here, and stream it below. 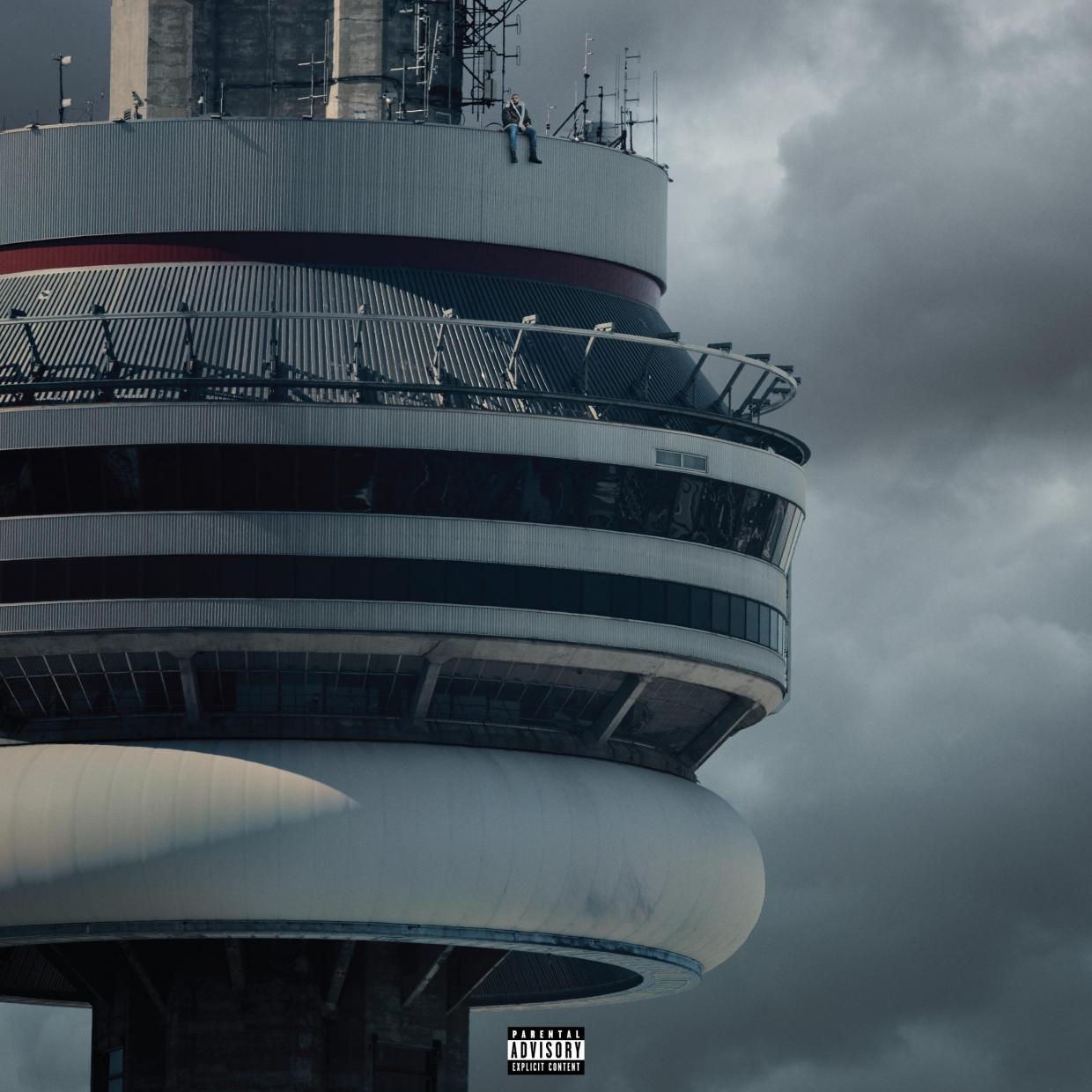 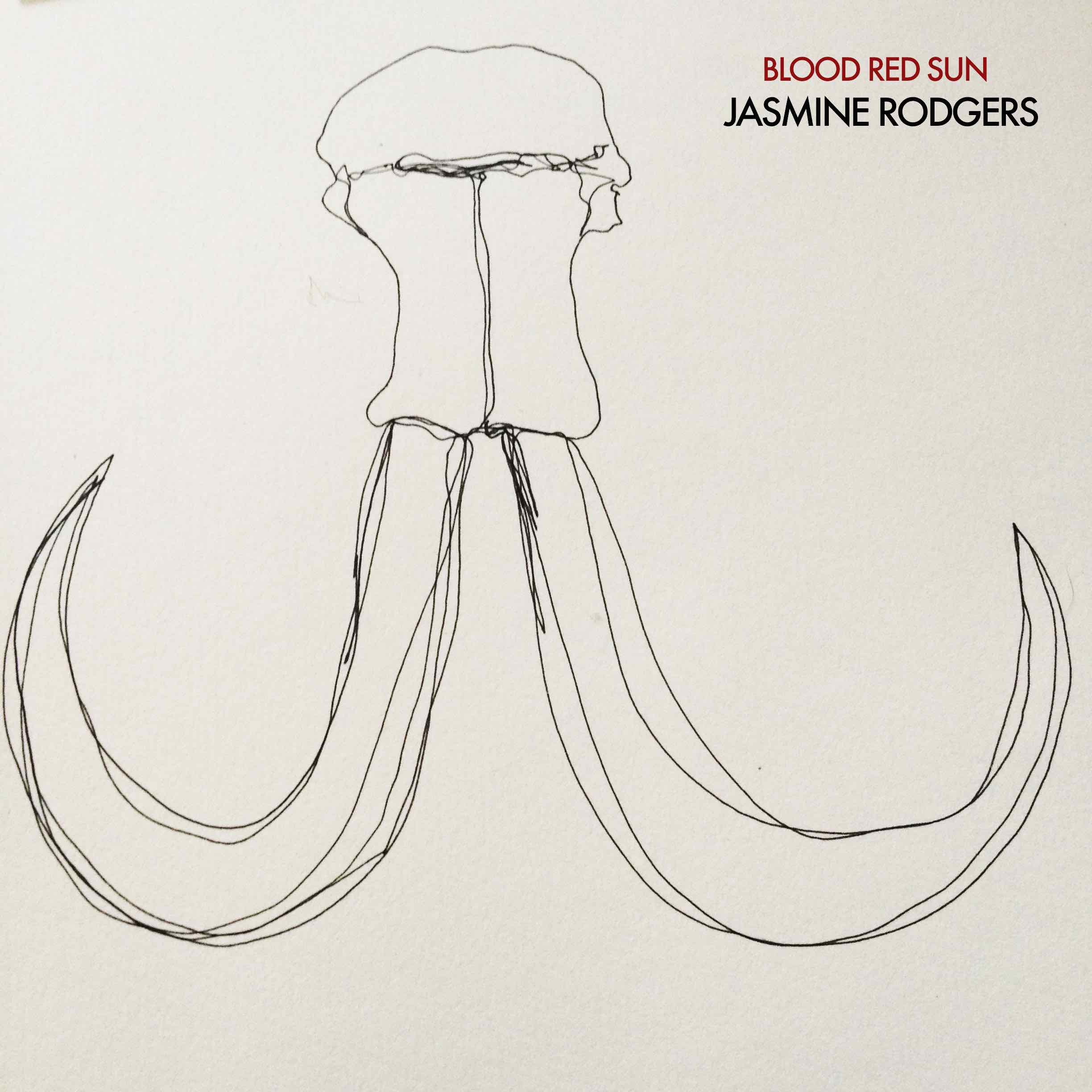 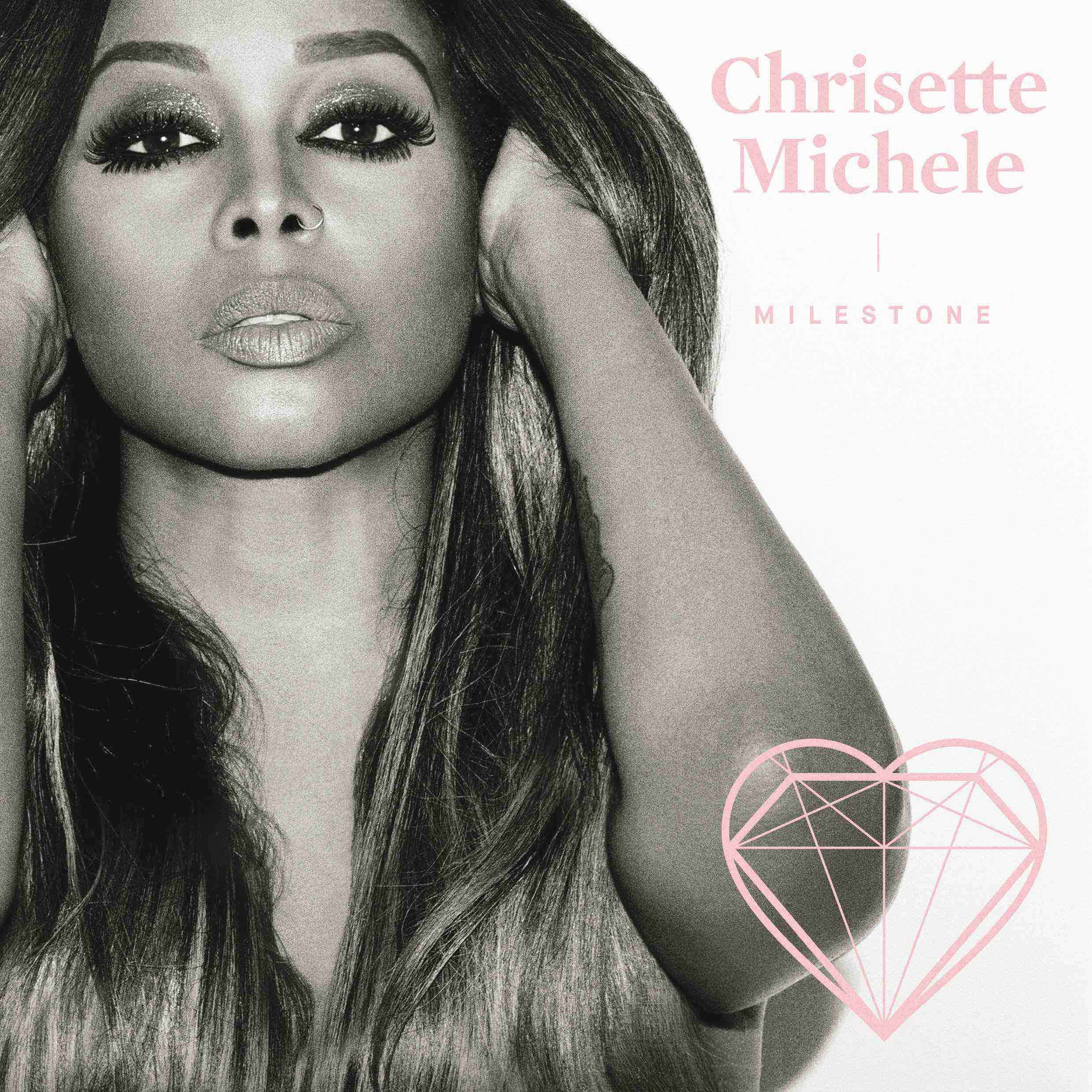