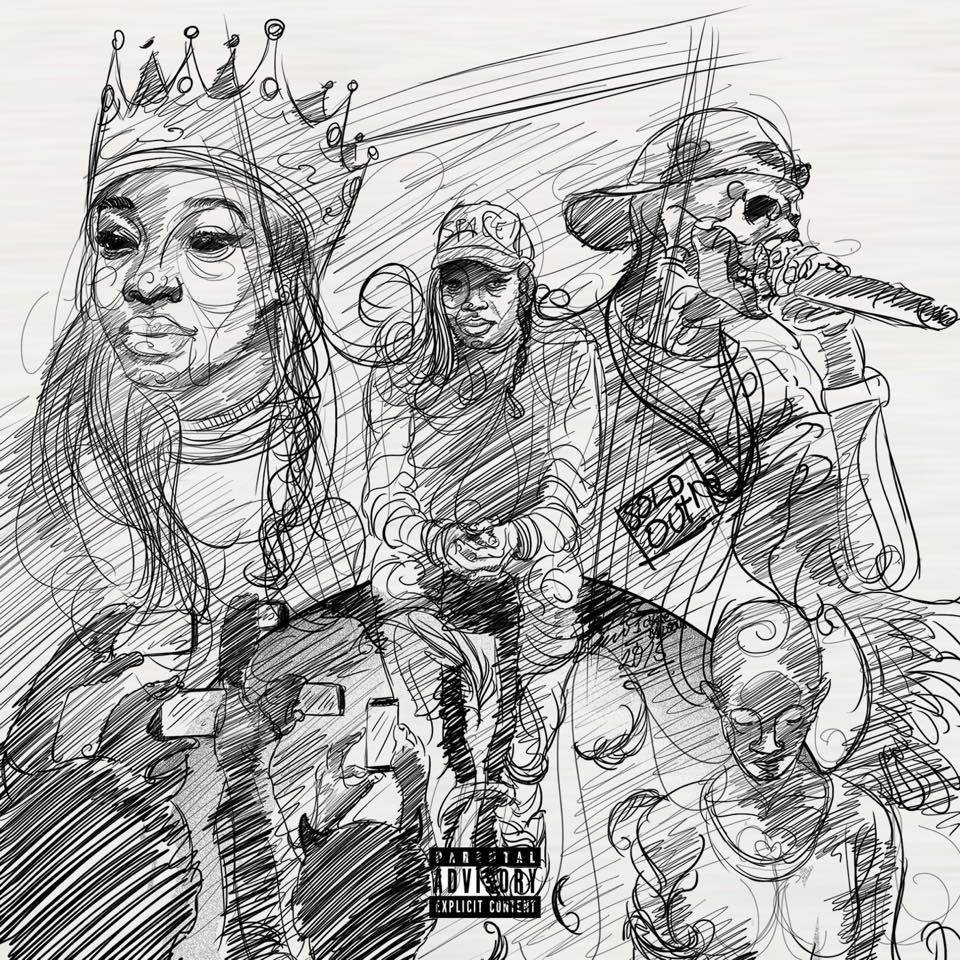 The cloth of which North London rapper Little Simz is bourne out of feels unclear. She channels the so called “alt-trap” sonic landscapes of Lucki Esk$ and Earl Sweatshirt with numerous instrumentally cloudy sounds on here, while manoeuvring through self introspective lyricism that significantly veers off the “bars for all” concentration that permeates the UK hip-hop scene. Little Simz’ music acts as a rarity in that her precisely curated artfulness allows for a wider audience of fans not necessarily in tune with the microcosm of UK hip-hop.

In a kind of Dizzie Rascal circa 2001 manner, possible reasons for her anomaly-like existence stems from the diversity of her music. Which isn’t rooted in the chronic locality of London or badly produced reinterpretations of Atlantic trap music. Her 2014 EP AGE 101:DROP 2 fronted production credits from experimental oddballs such as LA based Iman Omari, helping to lift her into a solid musical space which isn’t bogged down by regionalism.

A Curious Tale of Trials + Persons, her debut full length, weaves together the Neo Soul fluidity of Lauryn Hill (“Wings“, “Gratitude“) with hard hitting, razor sharp calluses of rhymes which cut through with precise incision. A Curious Tale is Little Simz placing her foot within the spheres of fame and success – adjusting to it, reminiscing about her come up, while still being rooted in her identity. Pretty much the easily referential pathways for post adolescent musicians.

One could lazily brand Simz as a “conscious rapper”, but like most of us, her sentiments are fully rounded. There’s trash talk on tracks like “Tainted” – “I love the paper, nothing will tear us apart”, with explicit religiousity on “God Bless Mary” and also the soul bearing vulnerability on “Gratitude”. “Tainted” is particularly interesting as it acts as a sentient reflection on the excesses of wealth; on which Simz accepts her indulgence yet acknowledges their negative impacts – “my soul is tainted”.

“Persons” the confrontational opener is subversion 101. “Women can be kings”, Simz confidently proclaims. Kings metaphorical referring to the head of the hierarchy of which men are “supposed” to take the role of. She thus frees herself from the oppressiveness of gender on “Persons”. “Wings” features smooth Spanish guitars, warped around swirling synths all moulded around gospel-laden piano chords. Once again, who else relatively known in the UK scene is making this sort of music?. While “Gratitude” is tensely locked in electronic break beat schisms until the sweet release of its chorus helped by electronic soul duo The Hics.

It doesn’t reinvent the wheel as critics like to say, but its whirlwind of freshly needed songs is good enough for many repeated listens. Simz isn’t virtuosic as a writer but her intuitive sense of self, and where she is headed conjures up a very personal message, making persons intricately detailed. As though the curtains are pulled in creating a dark chamber, and you witness the alchemical sentimental musings of what it is like being young and full of ambition – in fighting with life’s adolescent demons so far – becoming Little Simz. A Curious Tale of Trials + Persons is out now on Simz’ own label AGE 101 Music, purchase it here. 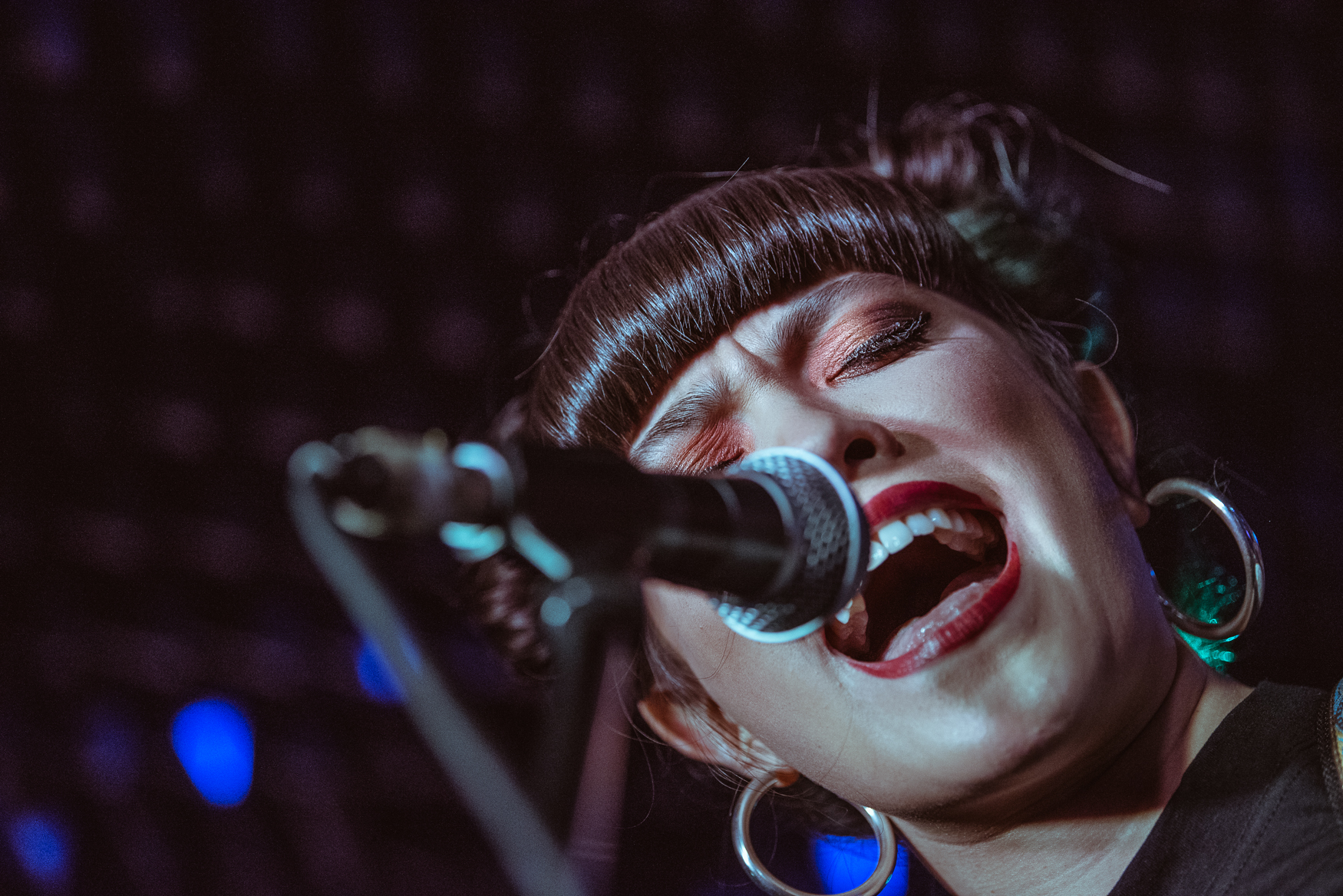 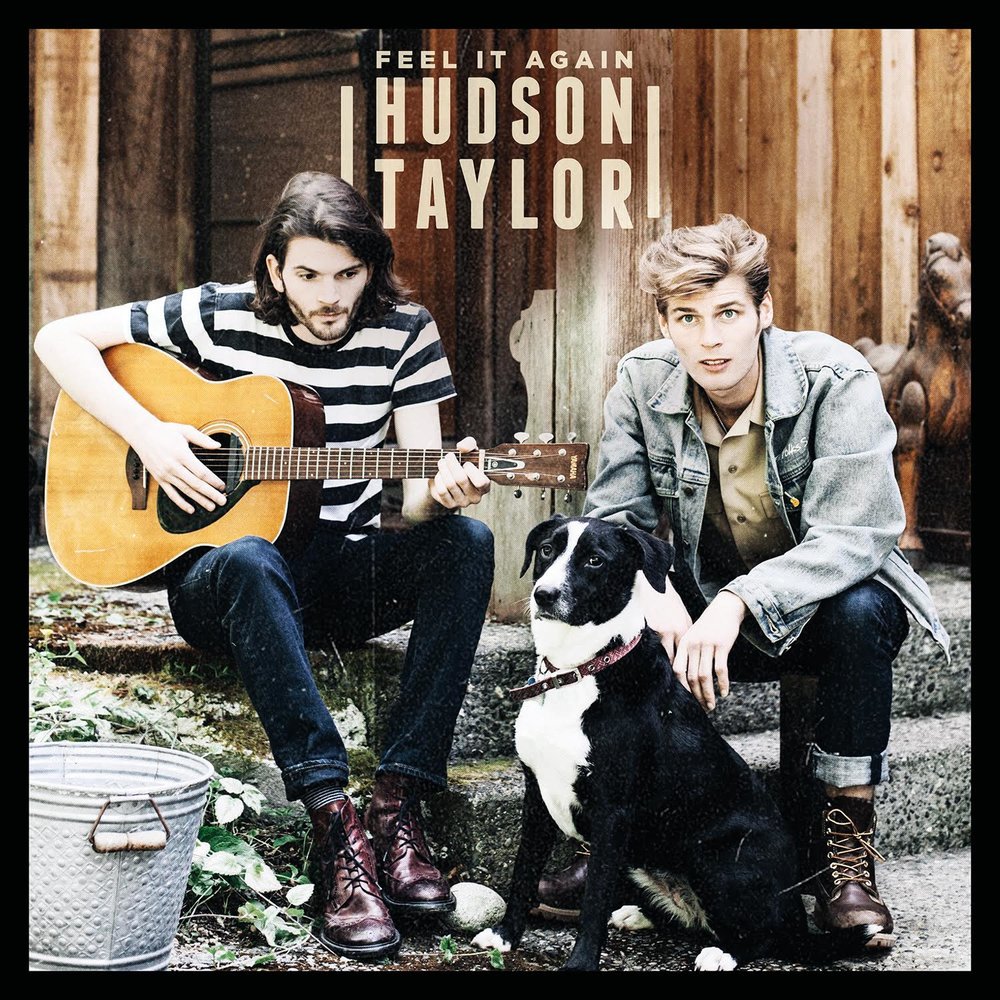