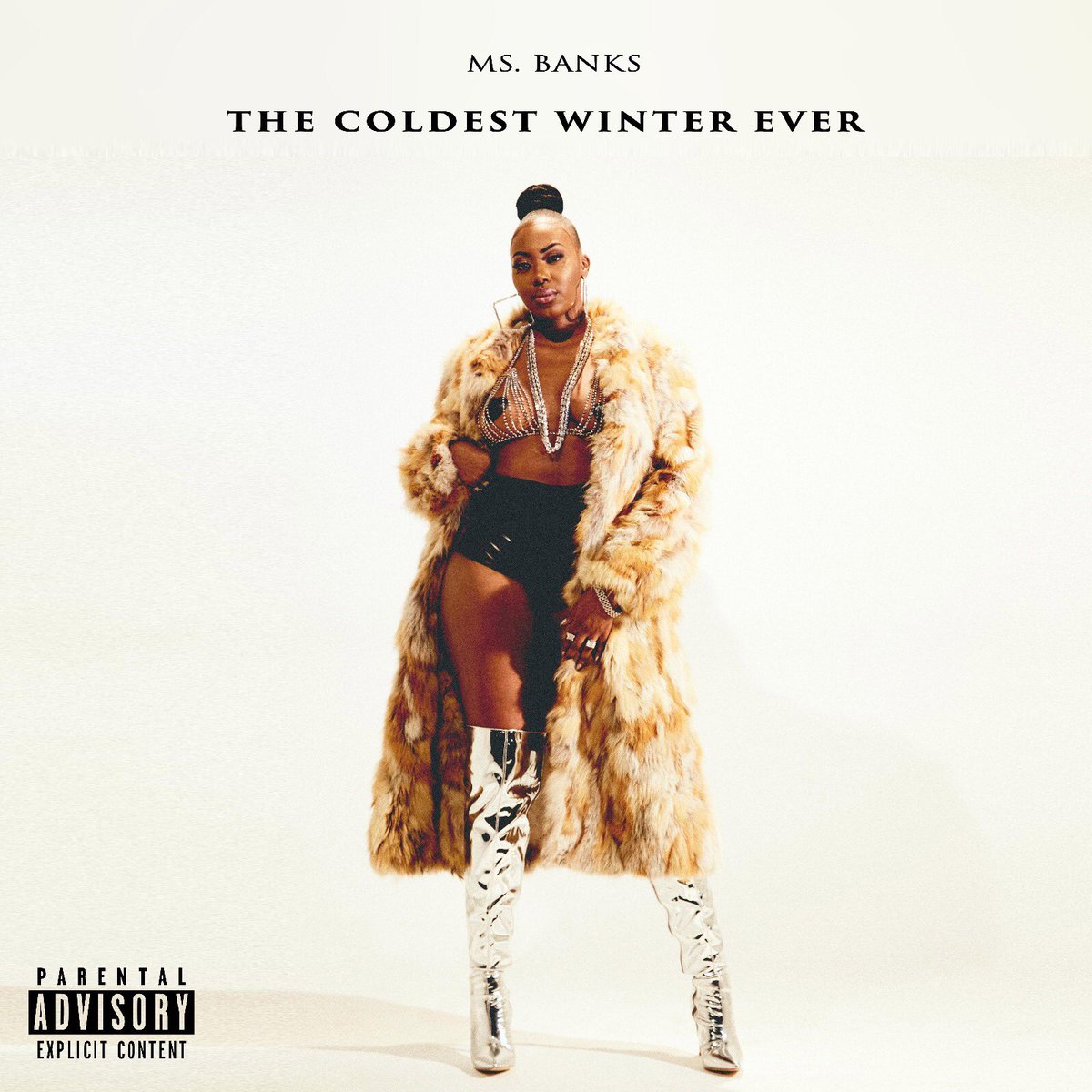 Women in Hip-Hop have always been seen to be such a taboo topic and one has never really understood why, it’s not as if they don’t exist. Not only has rap been made to be a competitive sport but also a male sport. Within the UK sphere, the more successful female artists create songs that at most merely graze the ‘urban’ surface.

But now we’re experiencing a resurgence and one of the front runners leading the movement is none other than Ms Banks. From humble beginnings and near obscurity, Ms Banks has propelled herself into the Rap spotlight. Not keeping us waiting for too long, she finally releases a full length project to sink our teeth into titled The Coldest Winter Ever.

Taking the name from the famous 1999 novel by the American rapper and author Sister Souljah, both projects share similarities. Like the book, Banks’ latest release centres on the trials and tribulations of the female protagonist. A nuanced body of work, it’s a story of love, friendships, career highs and lows and ultimately making it on top.

So it all kicks off with the “Intro” which is more like a riveting monologue backed to the sounds of hushed lullaby pianos and orchestral violins. In true poetic fashion, she gives us a foretaste of what is to come.

Judging from the singles that came before it, The Coldest Winter Ever was always going to be about showing off her versatility. We start proceedings by having two of the finest upcoming artists from South London join forces for a heater.

Ms Banks enlists the help of Drill ‘Cool Kid’ Loski from the Harlem Spartans for “R.I.P“, stepping into his world as she embodies the drill sound. As Loski comes through, both artists lay down their bars as they address all of the talk from the haters.

She definitely doesn’t disappoint on the Drill vibe, as she also goes straight dark hood mode with the slow creeper that is third track “Bangs”.

One of my standouts has to be “Over (Your S**t)” for the very fact that it’s a side of Ms Banks we’re generally less accustomed to. It’s a smooth R&B cut which sees her trade bars and flow for vocals and intonation and changes the vibe completely. Ms Banks evokes a softer side as she looks back over a past relationship and professes it all as a form of release to get over the heartbreak.

We know she can be tough and gritty, we see that she can be soft and vulnerable. But with the Toddla T-produced riddim “Chat 2 Mi Gyal”, Ms Banks gets the space to be incredibly playful and free with her bars, upon bars. Another one of my standouts, it has the bounce of dancehall but the freestyle nature of real Hip-Hop with such an infectious rhythm that you just can’t help but bounce with.

The mixtape doesn’t harbour many features, which gives a listening experience that is quintessentially Ms Banks. For the most part, the lack of features doesn’t raise a big issue, as she provides enough style diversity to suffice. Besides Loski, there are some other notable mentions.

“Mulla” is about ‘exactly what it says on the tin’ in layman’s terms and is a hustler’s anthem for all the go-getters listening. Somewhere between singing and rapping Ms Banks finds the pockets within the Trap-esque beat where she seamlessly rides and she is contrasted by the raw grit of one of the UK’s more underrated rappers Dutch. Two different vibes but the context is still the same captured sweetly by the catchy chorus.

“Made It” is another retrospective cut featuring singer Montana who plays a bit part role on the hook and it’s straight up alternative R&B. While she reflects on the anguish that a past relationship caused from feeling undervalued, she shares her story in poetic form not for you to show sympathy but empathy as she lets go and overcomes.

The mixtape wouldn’t be complete without two of her biggest singles to date. “Come Thru” is simply another banger that should be on your UK Rap list, male or female. It holds a hard Hip-Hop sound encapsulated by the heavy bassline as oozes Black Girl Magic in such a boastful way. Shout out to FaNaTiX on that one.

Now if you compare that with the upbeat urban pop sounds of “Day Ones” where she dedicates the track to the ones who have been supporting her from early yet she still manages to keep her authentic street self; it just goes to show that Ms Banks has a lot in her repertoire.

Ms Banks signs out paying homage with “Pen Game 2”. After the viral success of Margs‘ #PenGameChallenge on Twitter, it only made sense to have him feature on the track. It’s bold, boastful from the pair as they freestyle over one of the most hype beats you’ll hear in a while. It’s a real South London to East London connection.

As stated much earlier, The Coldest Winter Ever is a clear demonstration of the scope of artist that is Ms Banks. While there were no major pleasant surprises to shout about, she did what many know and expect from her, just better.

Her mixtape summarises the period of life she is in now; A young woman who acknowledges and appreciates the lessons of her past but is over it all and is ready to take off career-wise. Her proven ability to make a plethora of radio-ready cuts is just the first step on the road to being considered one of the best that the UK has.

Purchase Ms Banks The Coldest Winter ever on iTunes here, and stream it below. 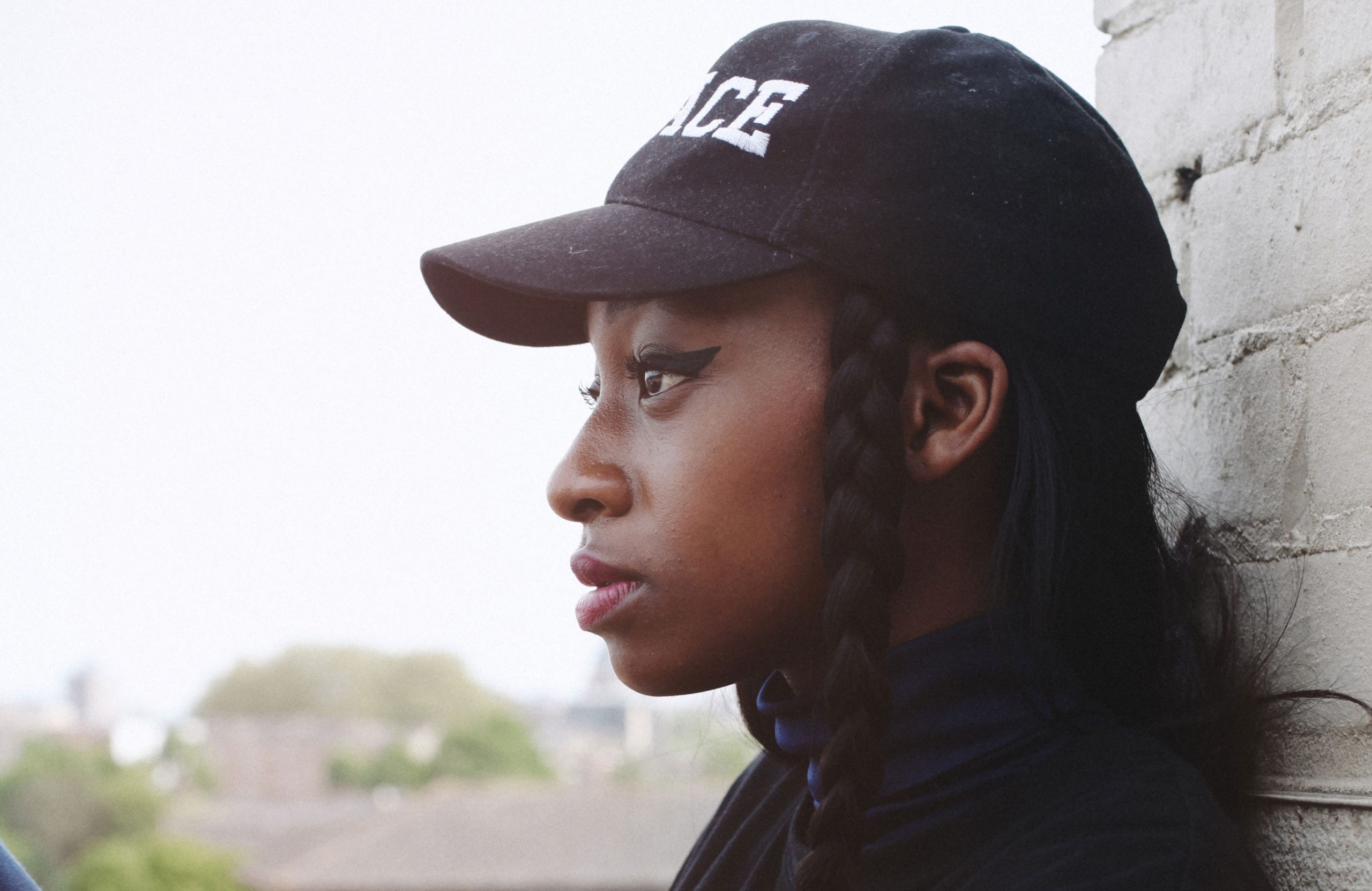 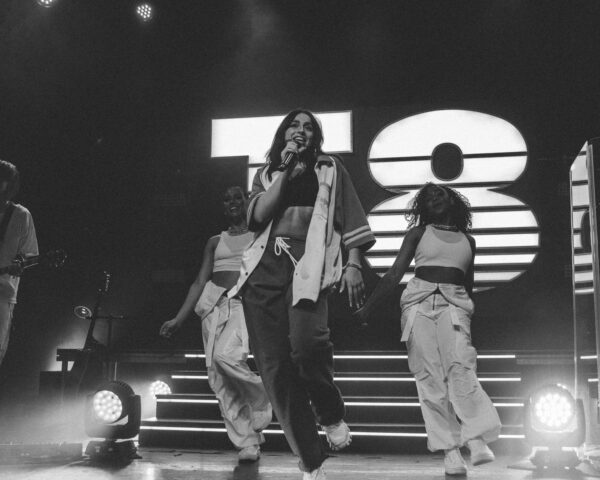