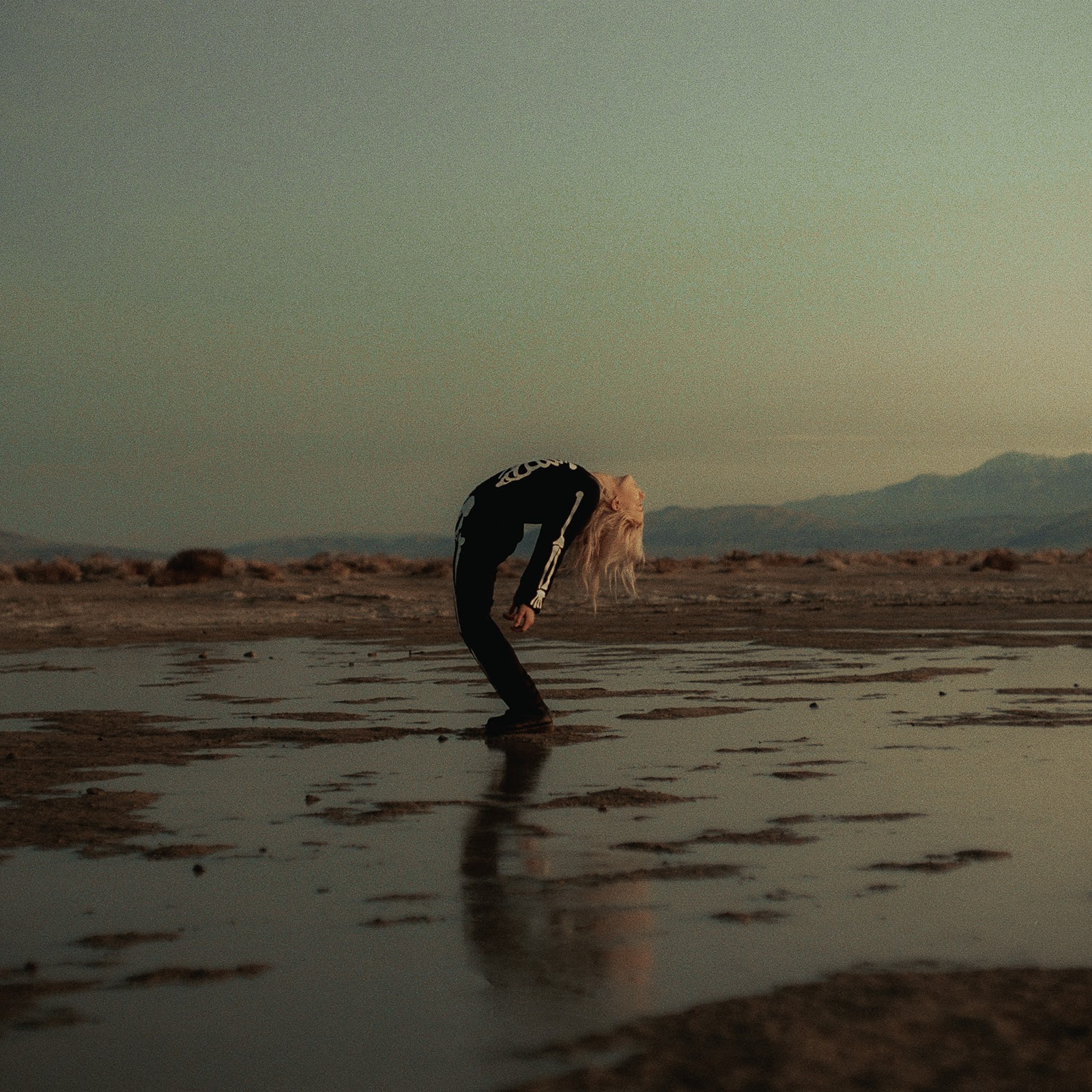 Back in June this year, a time that honestly feels like an aeon ago, American indie/folk artist Phoebe Bridgers blessed us with her second album Punisher, a project that is full of devastating emotional potency, gorgeous songwriting and some of the strongest vocals I’ve heard in a long time. It is a truly beautiful album that is sure to end up on mine as well as many other end of year lists once 2020 reaches its finale.

This collaboration has produced a project that sustains and, in some cases, exacerbates the poignancy and beauty that was so visible on Punisher with it’s gorgeous stringed instrumentals accentuating certain tracks and really highlighting the strength of Bridgers’ voice.

“Kyoto” kicks off this EP with these incredibly spacious and blaring strings that truly highlight the delicacy of Bridgers’ voice throughout the track.

The melody of horns from the original album is revised by Moose to this gorgeous orchestral moment that continues the fragility set by Bridgers’ in the intro. It is a solid modifying of the original song and a strong opener for the EP, yet I still feel that I prefer the original version of this track despite the strengths this revision has.

Similarly, “Savior Complex” has a very spacious opening that is continued throughout the runtime but also features some ‘bassier’ sounding strings that mostly prevent this from following the same formula as the ‘Kyoto’ revision had done.

The violin flourish at the beginning of the second verse sharply matches the cadence of Bridgers’ voice before it transitions back to that dreamy instrumental which ends with a strangely ominous and unresolved sounding outro.

Again, it is a very pretty reworking of the song but the Punisher version of “Savior Complex” was one of the highlights of the album for me, so this does struggle to live up to that expectation.

The final two tracks off of this EP are “Chinese Satellite” and the original album’s title track “Punisher“, songs that while very enjoyable, largely passed me by when I first listened to the album back in the summer.

This time around however, they are the standout tracks on this project that while keeping the orchestral themes of the first half of the record, no longer follow the formula that left “Kyoto” and “Savior Complex” feeling slightly lacklustre.

“Chinese Satellite” marks the first and only appearance of some percussion on the EP with this very subtle bass drum cropping up and working together with these stuttering kind of staccato sounding strings to provide some semblance of a beat.

Furthermore, the outro on this track is one of the most stunning moments of the EP, honestly sounding like it has been plucked straight out of a movie. Finally, “Punisher” begins solely with Bridger’s vocals, leaving her no place to hide and allowing her to carry this track to an incredibly ethereal chorus.

The song is intercut with these brief absences of instrumentation allowing the vocals to truly shine and exemplifying their vulnerability. Along with this, the strings momentarily turn brooding and dark on the ‘copycat killer’ lyric before it flits back into a chorus bolstered by extra instrumentation culminating in a moment that for me, is the highlight of the entire EP.

This version of “Punisher” in my opinion, is infinitely stronger and more emotionally impactful, than the version Bridgers’ presented on her original album and is a perfect way to close off this EP.

Overall, if you have not yet listened to Bridgers’ Punisher album, I could not recommend it enough especially before listening to this EP. Copycat Killer serves as the perfect companion piece to one of 2020’s best albums with its poignancy and delicacy highlighted and worn like a badge of honour.

While, it’s runtime does not truly leave you satisfied and I would have loved to see other tracks re-performed in this manner, this era of Phoebe Bridgers’ career will no doubt be looked back upon as one of her strongest.

Copycat Killer is out now via Dead Ocean, listen to it below or stream and purchase it here. 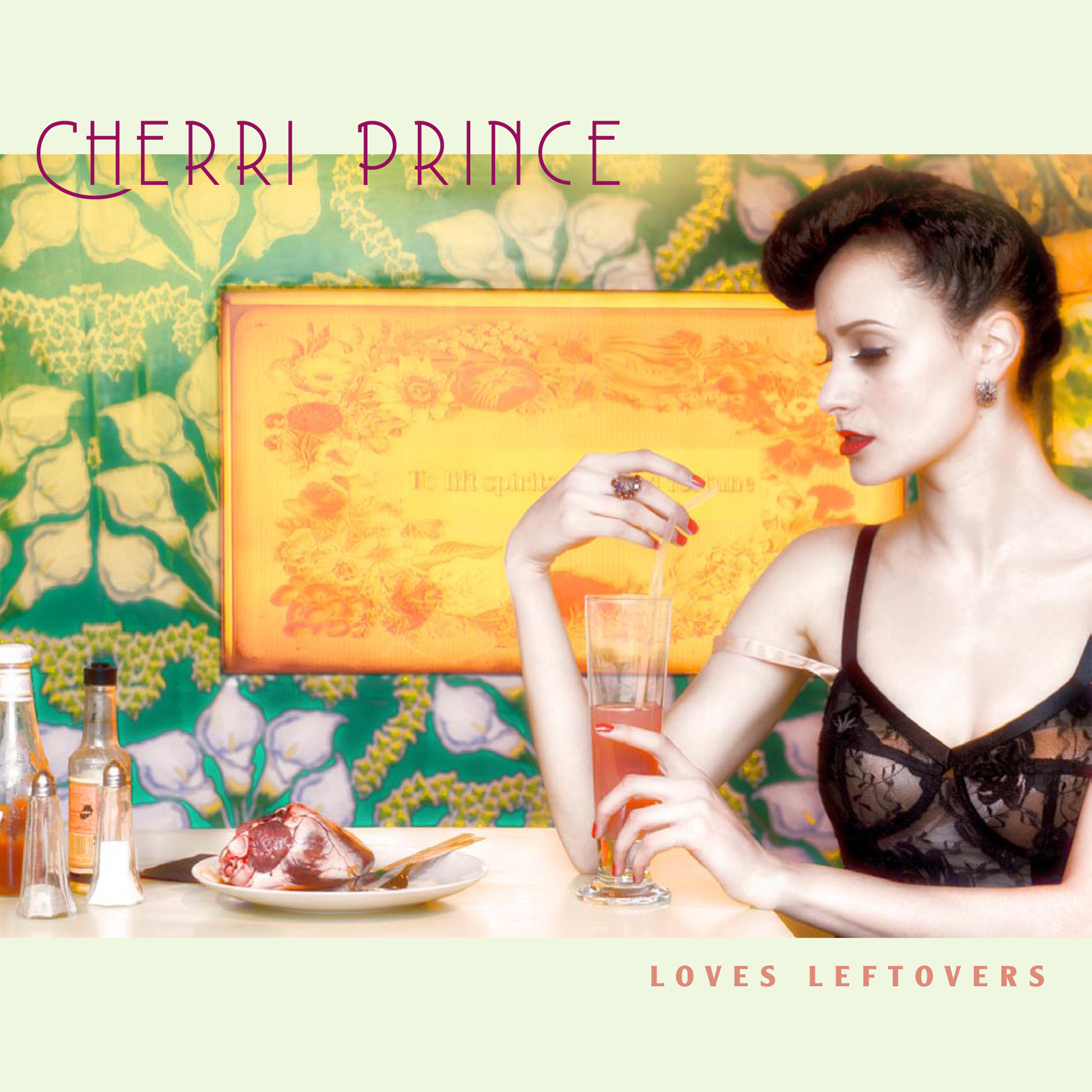 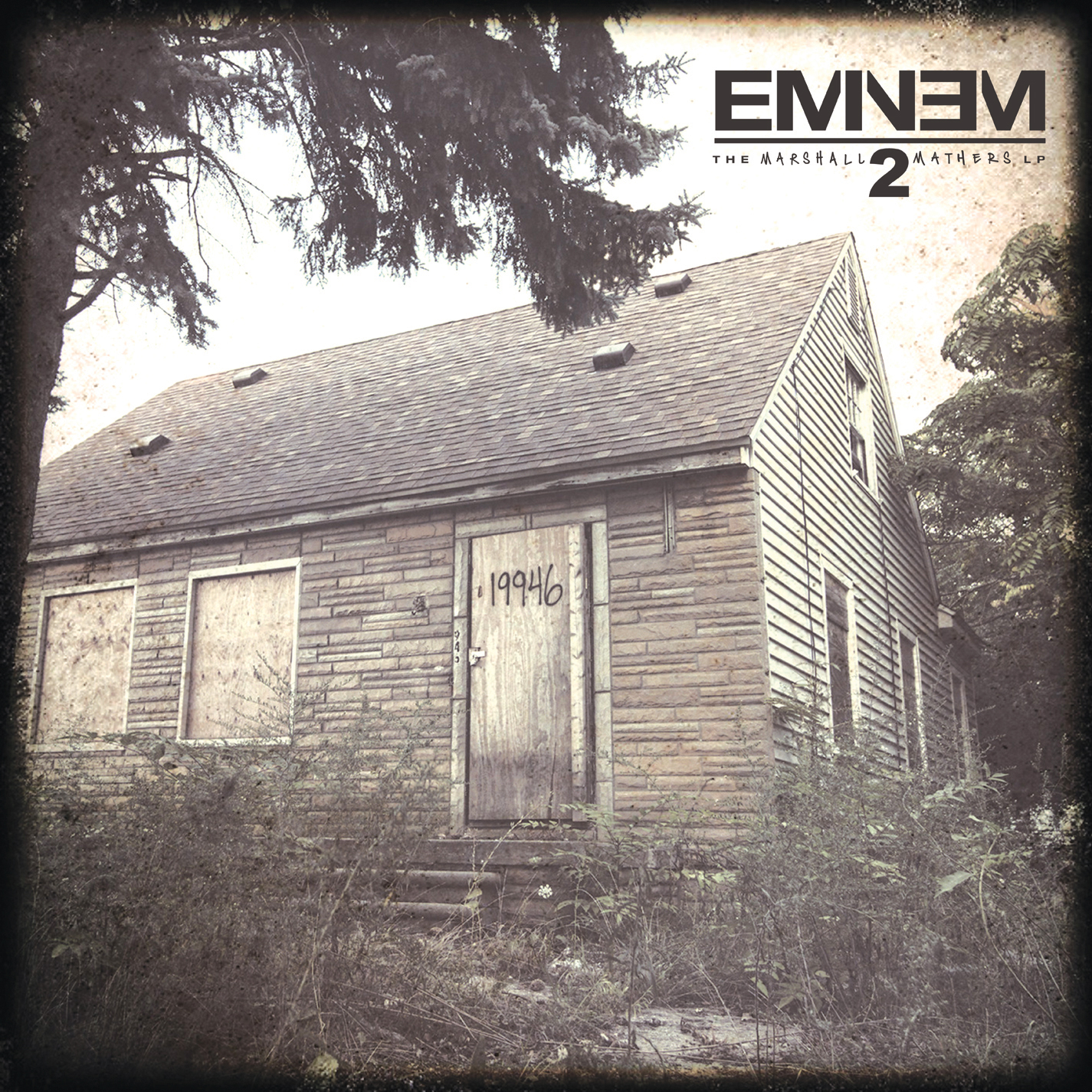