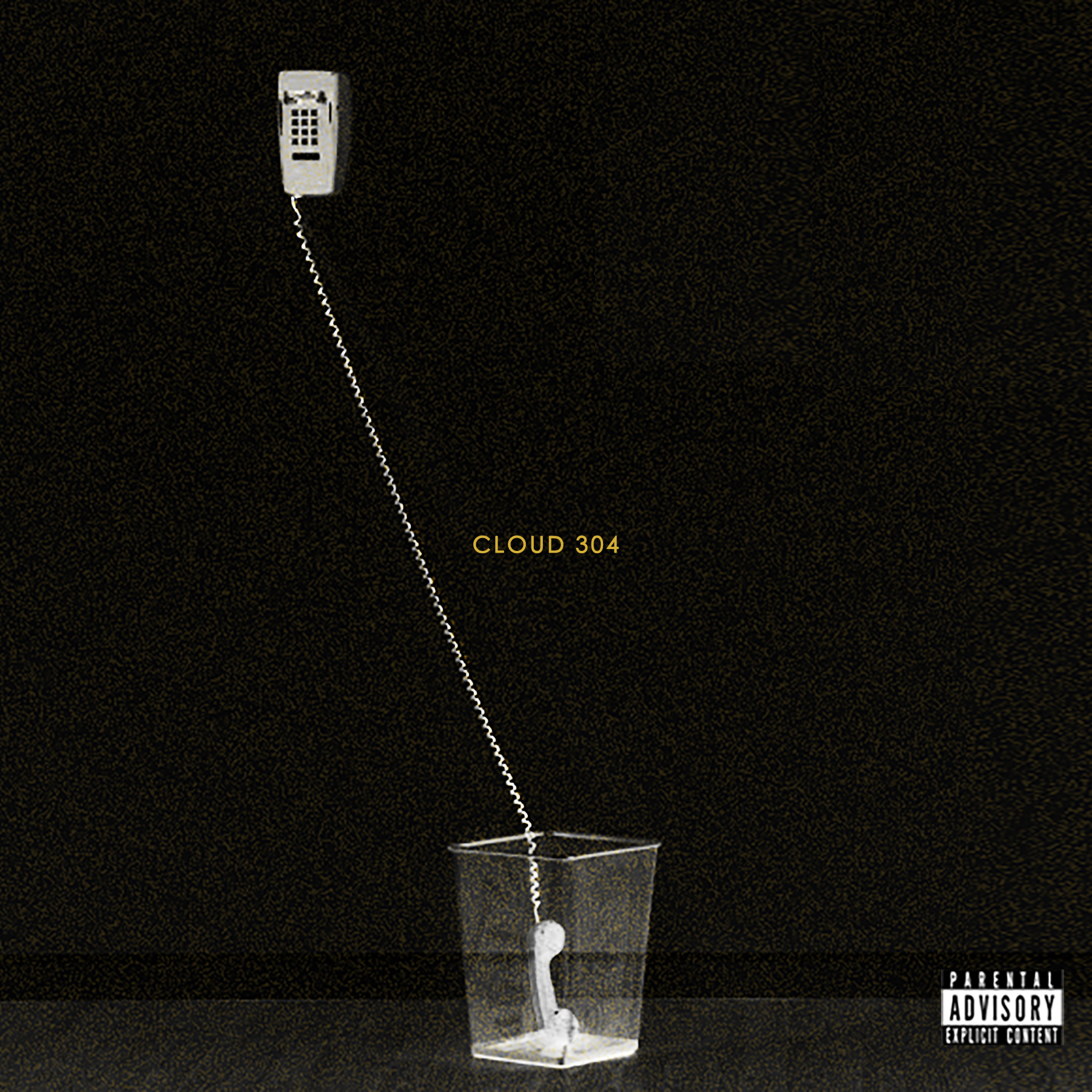 Santino Le Saint’s new EP Cloud 304 is a unique blend of minimalistic trap beats, soulful R&B vocals and soaring rock guitar. The South London producer, singer and songwriter has been releasing his own material online for 3 or so years now, but Cloud 304 is definitely his biggest accomplishment to date.

It’s pretty much impossible to turn on the radio today and not hear a heavy trap beat rippling through the speakers, but regardless of this, Santino Le Saint has still managed to carve out his own space. With an aura of introspection and doom-laden melancholy pervading every track, Le Saint’s EP rejects the frequently jarring idiosyncrasies of aimlessly aggressive trap music in favour of a more tender delivery of wholly introspective, personal subject matter.

In the opening track, “4AM“, Le Saint welcomes us into his tumultuous inner world via a sample of the sound of rumbling thunder clouds overhead and the long sustain of a guitar dappled with infusions of 80’s metal. Immediately, it is clear how important recreating moments of singularity is to the 19 year old and to the Cloud 304 EP.

The track’s lyrical focus tells the story of a late night struggle against the damaging affects people can have on one’s life. Le Saint sings: “4am and you call just to tell me I’m worthless. If I aint’ worth shit then why the fuck are you hurtin”.

But what this opening track demonstrates more than anything, is the easeful dexterity and poignancy of Le Saint’s vocal delivery. It is easy to forget that there is just one person singing throughout track, as disparate octaves are multi tracked to form vocal textures of Choral proportions.

The following track, named “Friday Night” might leave one expecting to hear a Katy Perry-esque pop banger set to a music video of 13 year olds dancing in the back of a their mum’s convertible, getting drunk off K Cider, but you’d be wrong… Thankfully.

No, in “Friday Night”, layer upon layer of harmonised vocal melodies lays a foundation of Bon Iver ethereality within a trap/RnB context. Le Saint’s focus on isolation and melancholy is further emphasised in this track through the sample of a raindrop, repurposed as a fundamental part of the intricate, yet understated electronic beat.

The sound of the falling droplet implies a certain madness born from isolation, temptation, jealousy and heartbreak. Ripples of grand piano and guitar sit alongside a multitude of electronic ambient pads. These acoustic, or rather organic instrumental tendencies allow Le Saint to permeate his sound with a sense of honesty so often missing from popular R&B and Trap music at the moment.

“Let U Go“, opens to a minimalistic beat pushed through warped filters and saturated with reverb to create a sense of huge, space-age expanse. As trickles of phased, subtly distorted electric guitar flow out of the speakers, Le Saint’s rich falsetto pierces through with ease.

The sample of a one sided phone conversation however does come off as somewhat dramatic and overtly scripted. Nevertheless it does go some way to highlight the irony in the fact that so many of Le Saint’s (and my own) generation find themselves distanced and separated from the one’s they love, at a period of time when, because of social media and technology, people are more connected than ever before.

The final track “You Tried It” is characterised by a lush, warm choral backing, adding a huge amount of depth and texture to the track. The ethereality of these choral melodies is juxtaposed with an aggressively jagged beat, allowing for a song which manages to maintain a delicate tonal balance between sensitivity and hostility with hypnotic effortlessness.

Santino Le Saint’s Cloud 304 EP is an incredibly impressive debut. But it is the intricacy of Le Saint’s production which shines through. Not only is this a record which demonstrates the 19 year old’s prodigal talent for tender introspective song writing, it is a record which represents a new wave of artistic control.

Le Saint has controlled every aspect of this record, from writing the initial vocal melodies right through to post-production. The result of this level of control, is an EP which manages to aurally replicate an inner grappling with those difficult thoughts that only come to us late at night and in the early hours. 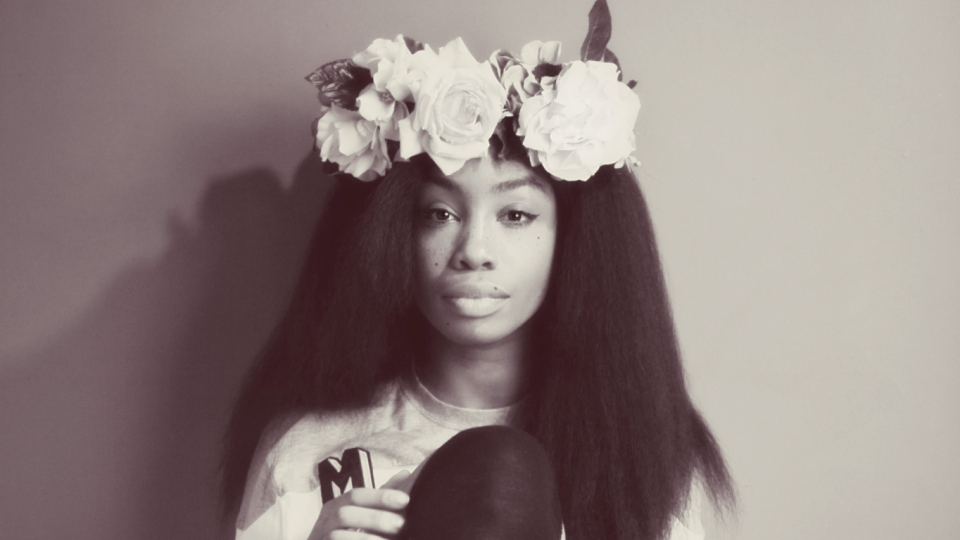 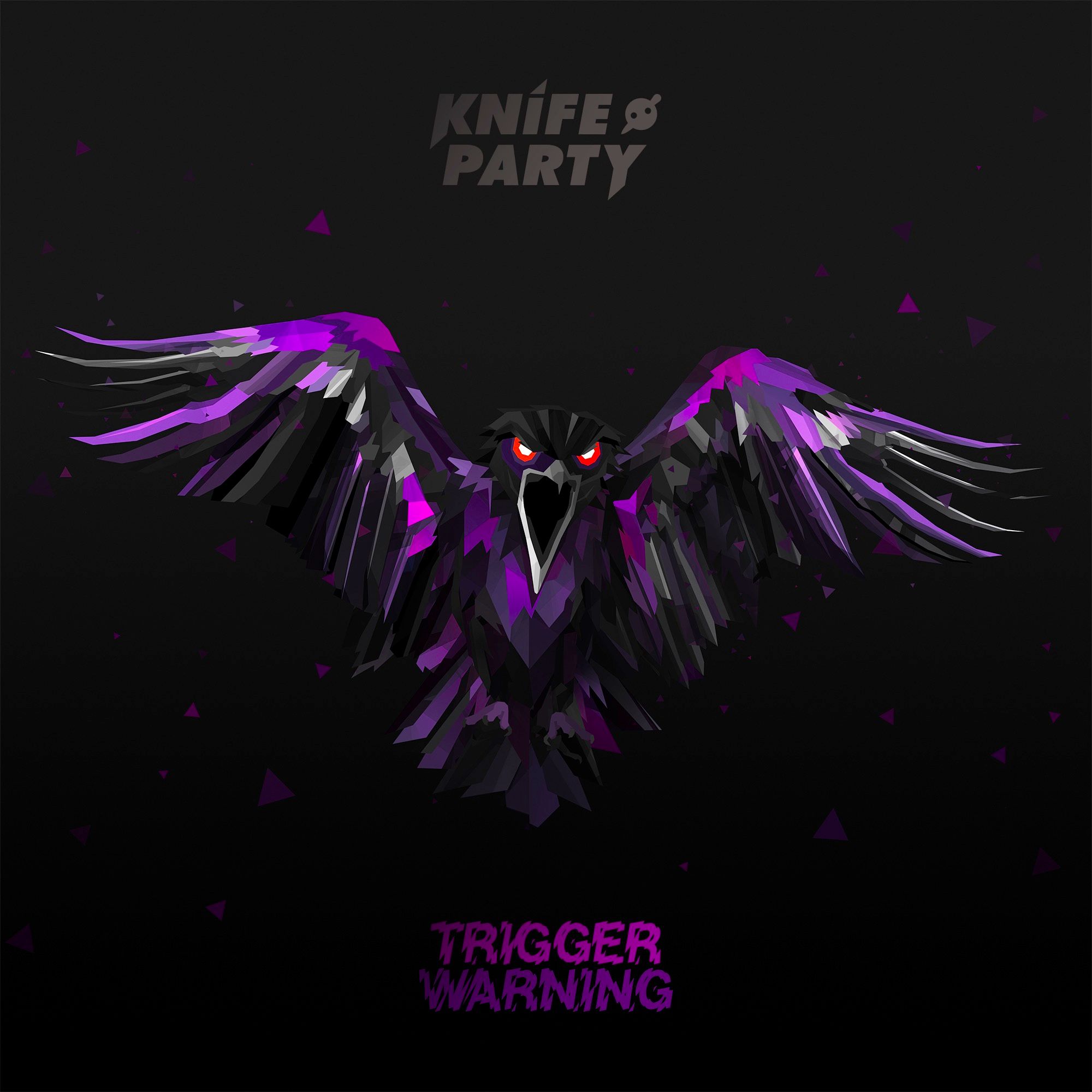 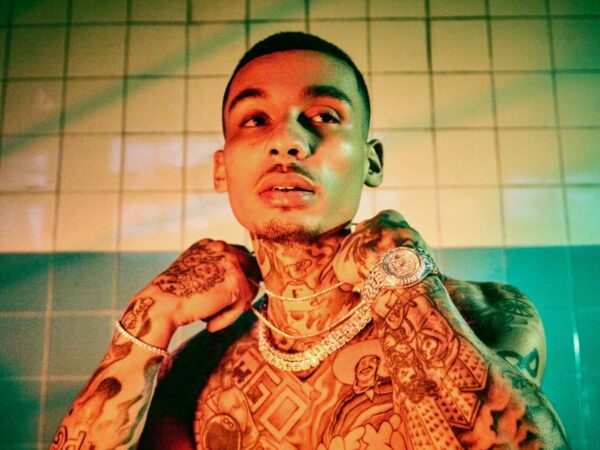