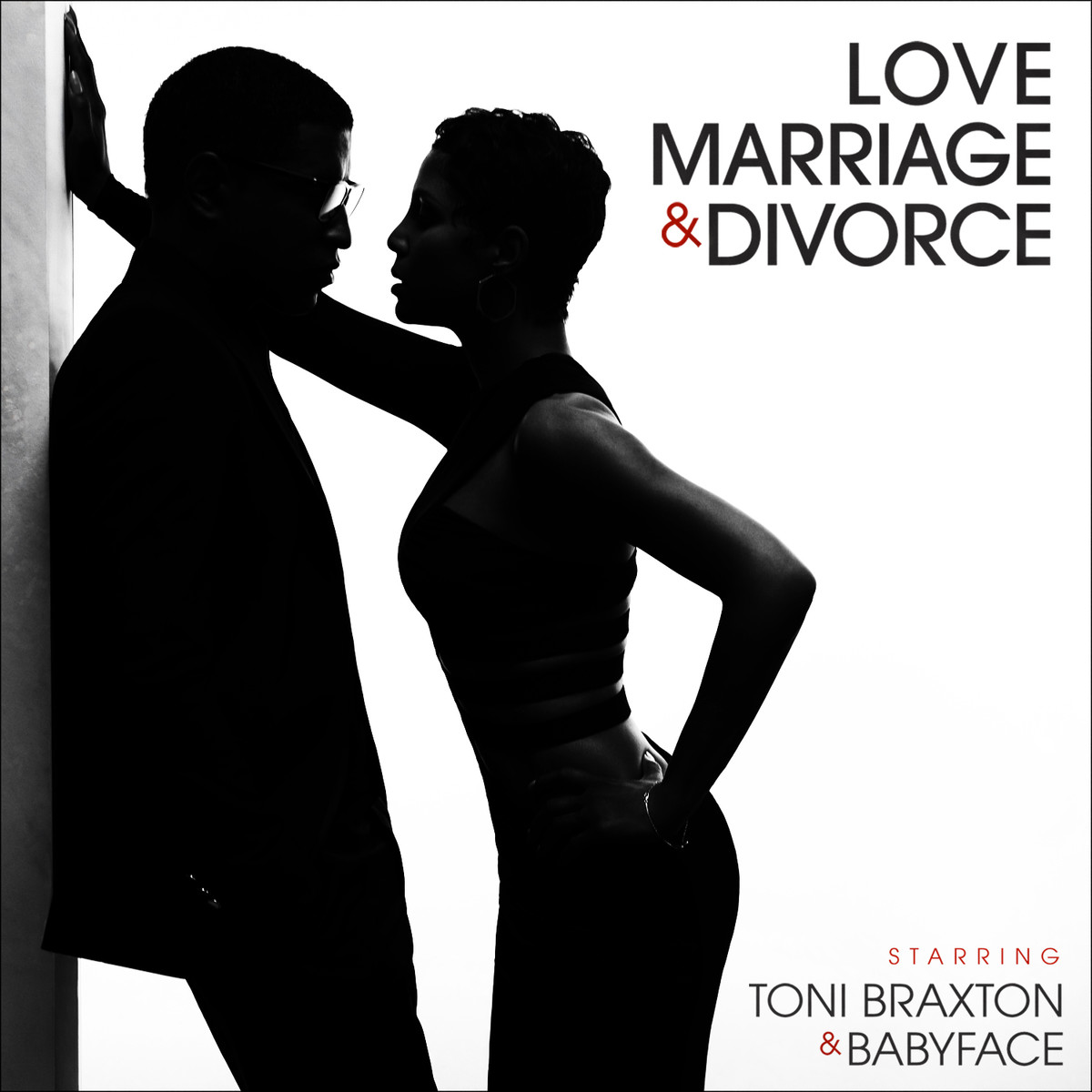 10-time Grammy Award winner Kenneth “Babyface” Edmonds might not be a name you readily associate with one song – although “Everytime I Close My Eyes” comes to mind – except if you knew that he is responsible for most of your favorite songs. Songs like “When You Believe” by Whitney Houston and Mariah Carey, the aforementioned “Breathe Again” by Toni Braxton, TLC’s “Red Light Special”, “Water Runs Dry” and “A Song For Mama” by Boyz II Men, “Can We Talk” by Tevin Campbell, Dru Hill’s “We’re Not Making Love No More”, “My, My, My” by Johnny Gill, “Take a Bow” by Madonna, “Not Gonna Cry” by Mary J Blige, I mean the list could go on forever. Warm Gooey feelings remember. He also last year wrote and produced most of new young sensation Ariana Grande’s debut album Yours Truly, the man is a legend.

Of all the people he has ever written for, Toni Braxton remains one of the most successful and its no wonder that many years after (22 years to be exact), they still enjoy making music together so much so that they unite on a the brand new full-length album Love, Marriage and Divorce, singing about the experiences they both share in common leading the duo straight to their highest charting album in years, according to Billboard which predicts the album to land at #3 on the Billboard Album Charts, and boy are we glad? Toni Braxton, who had previously mentioned that she was through with music, sounds even better through the ages and Babyface is so so smooth, one wonders how the pair can be alone together.

Released via Motown Records, Love, Marriage & Divorce speaks of situations a lot of individuals can relate to. In the United States alone, over half of marriages are reported to end in divorce, so it stands to reason that over 150 million people can relate to this album, young or old, and might I mention that this is not counting the statistics over the world. The album is raw, its poignant, its simply sensational; it is a balanced look at relationships, because lets face it, no one fall’s in love and on the wedding day when you are saying your I Do’s envisions signing divorce papers but things happen and there is still love and hope and yet still quite a bit of hurt.

My favorite song of this album is undoubtedly “I Wish” by Toni Braxton, which for all of its three minutes, exudes so much pain from its pores, it is unrelentingly compelling and resounding! I am not married yet, but I have been through tough relationships and I know that I have never quite come close to the pain that would make a woman say these words. The song is haunting and strikes deep within, over the lingering Babyface-produced piano ballad.

Produced by Babyface and Antonio Dixon, my second favorite song on Love, Marriage & Divorce has me starring in the mirror, looking all fierce and all and screaming along to its lyrics at the top of my lungs. “I’d Rather Be Broke” lights that independent spirit within me – that “your money ain’t shit and I can make money all by damned self” spirit. I’m quite surprised that Toni is so chilled on this song, she sounds more resigned than I would have loved her to be, but I love the control in her voice. I find this song to be one of the most revealing of all the songs because finances can be a very difficult issue during a divorce and I appreciated her honestly dealing with this topic, I hope it encourages some of the women who listen to this song.

Hands up if you have ever gone back to an ex? Yep, I see hands raised all over the world. That’s exactly what Toni and Babyface describe in “Reunited”, produced again by Babyface. It speaks about that point where you believe that your love can withstand it all, and all you need is each other. The song is sweet and happy, and you hope that this is the case for most people who find themselves out of a relationship with the one they love. The chemistry between Toni Braxton and Babyface on this album is undeniable and its not more notable than on “Roller Coaster“, highlighting Toni’s dramatic contralto voice and Babyface’s deep falsetto. This is the first song on the album and sets the precedence for the flow of the album.

As with much relationships, theirs is a roller coaster on Love, Marriage & Divorce with its highs and lows, but they are making it work because through it all, they love each other. The album follows this sentiment through until it gets to “The D Word“, the final stage of the relationship and this album. For a life experience seemingly so traumatic, Toni and Babyface do well to make a beautiful and loving song out of it.

Love, Marriage and Divorce is eleven songs of pure unbridled emotion, an album of the times as unfortunate as that might be, but it is not all dire. In fact for me, all I hear on this album is so much love and I encourage you to buy this album and take a listen for yourself. Toni Braxton is magnificent, Babyface remains a legend and together they are nothing short of amazing – I hope they both find true love and happiness. 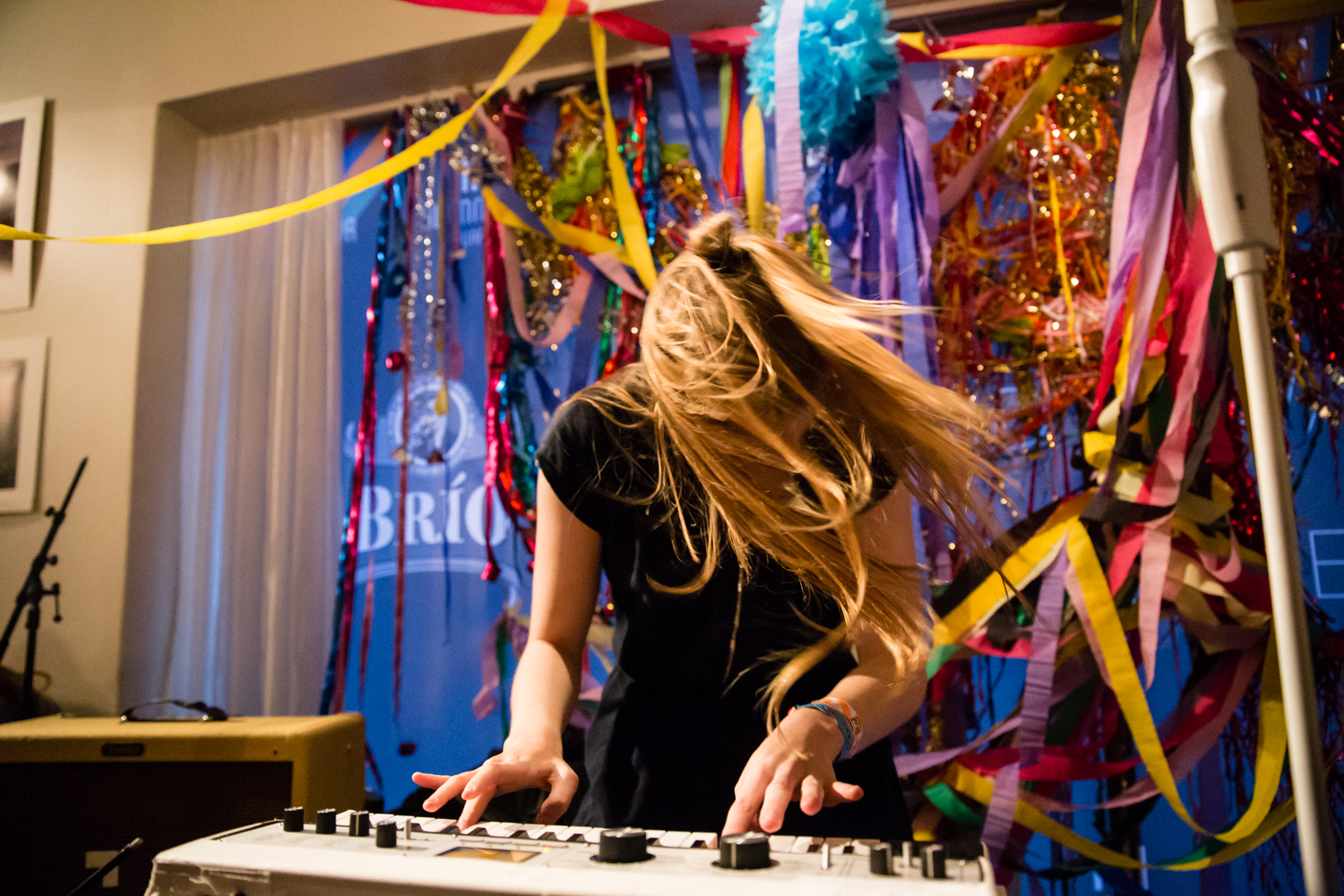 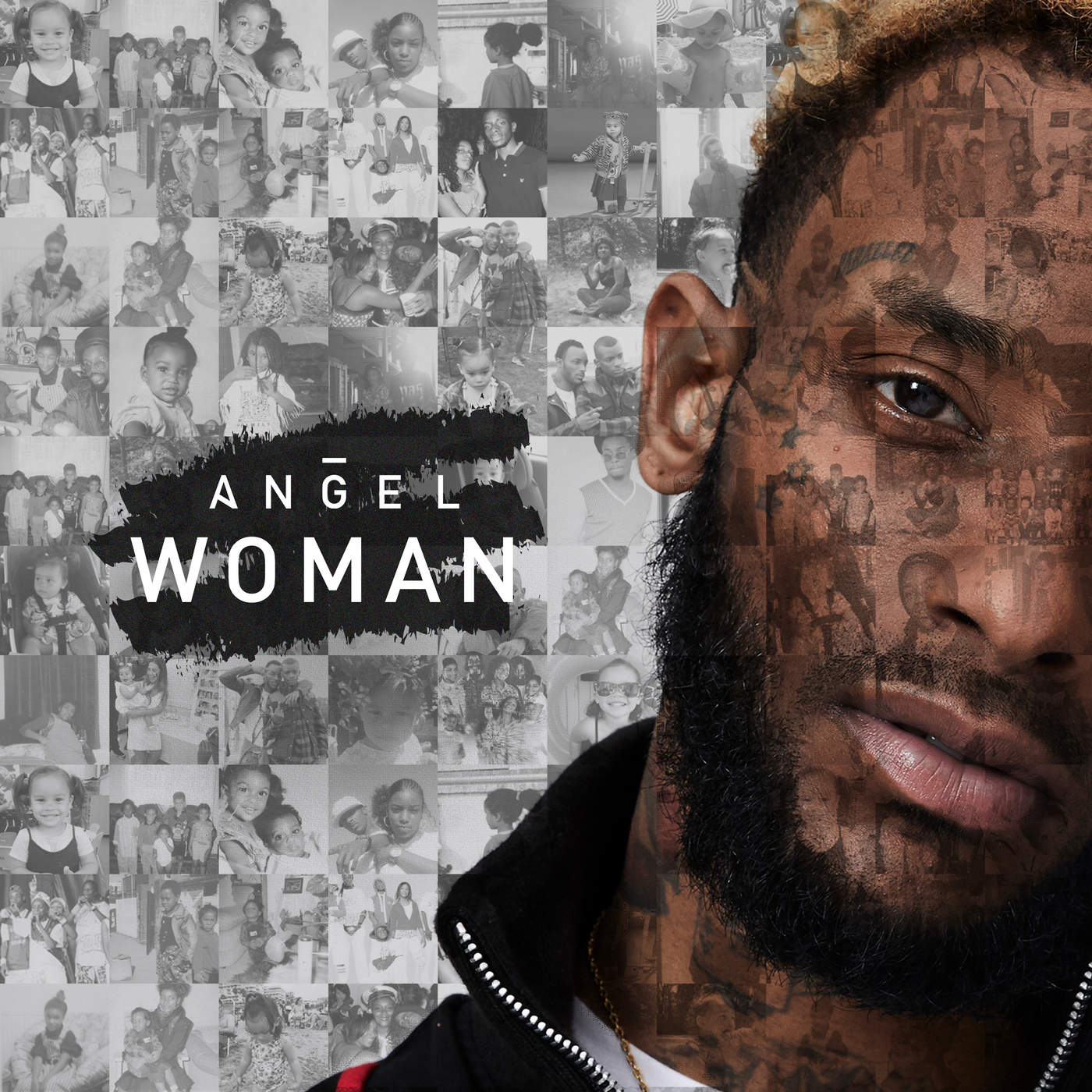 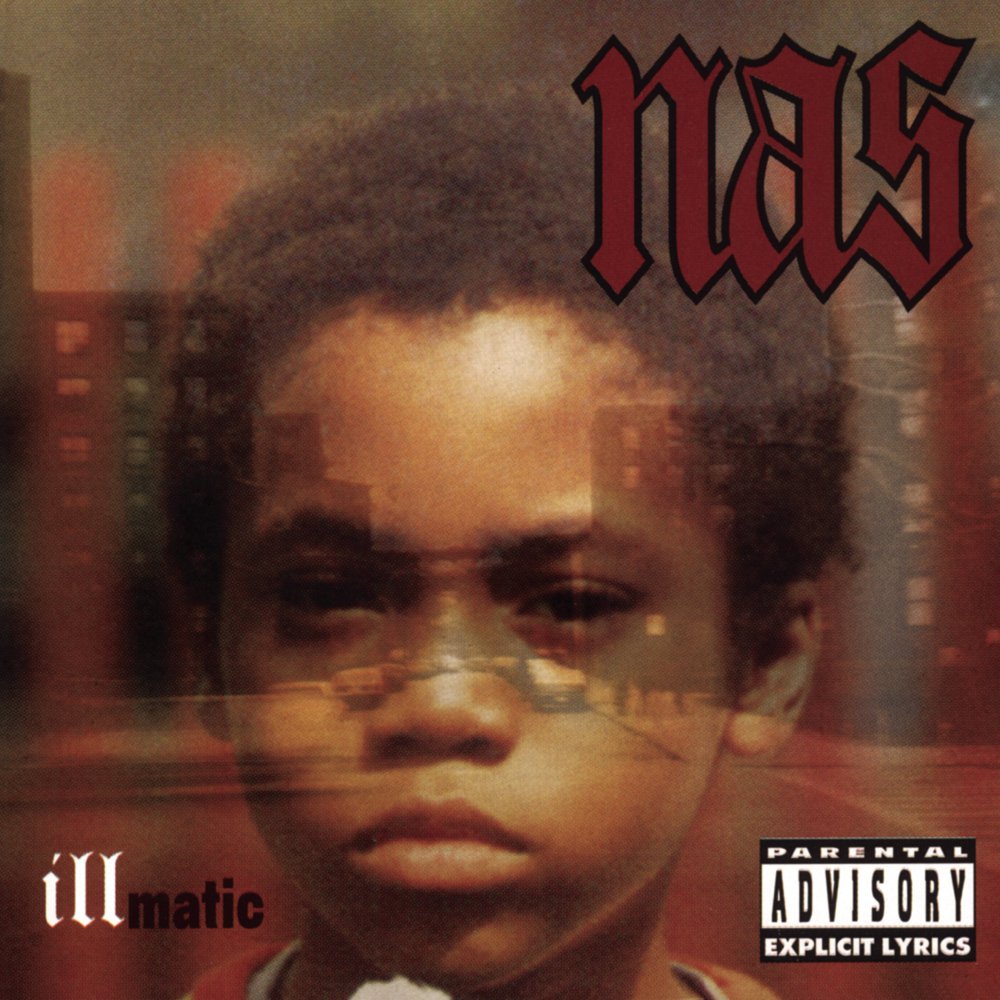