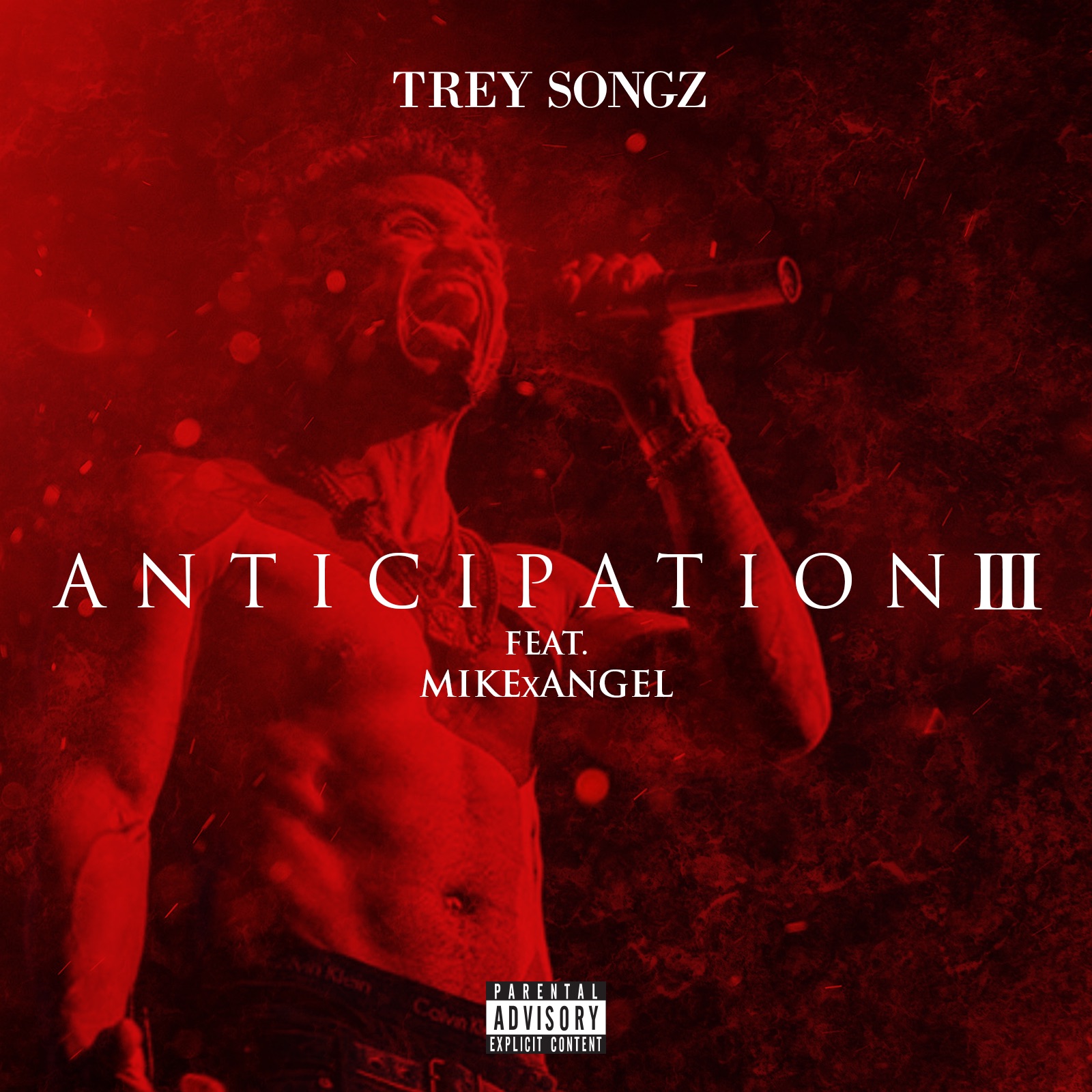 Teaming up with MikexAngel for the third instalment of the Anticipation mixtapes, Trey Songz released Anticipation III on January 11, 2017. The recently turned 32-year old is known as one of the top male figures in contemporary R&B. Following iconic forefathers like R. Kelly and Usher, Trey Songz is the current smooth singing, slow grinding, sex symbol, whose music is the embodiment of sensuality.

Songz claims Prince and Usher to be two of his artistic inspirations. This is evident in his first two Anticipation mixtapes: in track production and lyrics respectively. However, Anticipation III throws us a curveball in relation to its freshman and sophomore predecessors.

We have a duty to listen to part three of the Anticipation family in relation to its counterparts, but not be restricted by them. The inclusion of the MikexAngel feature throughout suggests that this is not the finale of a mixtape trilogy, but more likely a stepping-stone in a longer line of musical experiments.

Despite being entitled Anticipation; there was minimal hype for Anticipation 3 in the months prior to its release. However, the duo interrupted this at the start of the New Year by putting out fresh music – a cover of PartyNextDoor’s “Come And See Me” – not as well received by online fans than the original but still highly commendable.

The official release of segment three of the Anticipation project line was not announced until the morning of the drop with Trigga taking to his social media to unveil the launch which was at Paramount Plaza, NYC at 1700 hours local time.

The inclusion of the hashtags #Exclusive and #NotAvailableAnywhere went against everything a mixtape traditionally stands for, but is presumably a reference to the physical compact disc as opposed to online streaming, and an excellent marketing incentive for the upcoming studio album Tremaine which will act as a ripple, off the back of the Anticipation III mixtape.

Track one is, of course, “A3” produced by Nizzy x Farsi x Deats. The incredibly minimalistic instrumental invites the listener to focus more on the vocals, and in turn, the lyrics. However, with lyrically awkward questions being posed such as “who gon’ do your body like I do your body?” and “ain’t this amazing?“, our ears try to gravitate towards the muffled drums – an interesting and commendable choice by production against what is predominantly a contemporary R&B project.

Whereas we might hope to be biting our bottom lip whilst listening to the opening track of a Trigga mixtape, in “A3”, the lyrics sound more like a lousy lay who is reassuring himself that “this is elation” and that the drinks are “mixed with emotions“. Saucy and informative.

To much credit though, there is a four-note ascending motif that tinkers in the background as digital ornamentation, and becomes the main melody for a short four-bar interlude over which there is a pleasing call and response between a sung ‘anticipation’ and a sung ‘nobody’ by Songz.

The track is salvaged by the aforementioned motif, as well as the digitally enhanced vocal harmonies that allow us to ooze into smooth riffs galore – further redeeming the track and easing us into some old school familiarity.

“Find My Love” serves as the midway point of Anticipation III and offers us that slow jam nostalgia we crave. Track five takes us back to a more predictable rhythm and blues sound with features by Justine Darcenne and MikexAngel and production by Squad Beats and Keyz. High-hat sixteens provide the track with classic soul and the additional syncopated snare hits (besides beats two and four, obviously) explode rhythmic charisma.

At moments, the bassline and drum loops drop out altogether in order to appreciate the use of vocal harmonies. The layered syncopation accumulates the perfect amount of aural tension in the treble range and is then relieved with a bass drop and the re-introduction of kit, accompanying Justine’s voice forming a smooth trinity.

“93 Unleaded” featuring Dave East (produced by Rex Kudo) is the eighth track and provides a much-needed upbeat break. This bass heavy track checks all the boxes of a 00s R&B banger: from the autotuned rant, the twenty-four-bar rap interlude, and the semi-tone ascend to the root note every time we reach melodic resolution. The foolproof formula for creating a body roller of a tune certainly worked in this case proving to be one of the superior tracks from Anticipation 3.

Apart from the black-white-red colour scheme chosen for the artwork in all three installments of Anticipation, no other recurring themes bleed through. In fact, it felt as if Anticipation 3 was supposed to distinguish itself from its parent mixtapes.

Perhaps this was inevitable with a MikexAngel collaboration, perhaps it was an opportunity for Trigga to be more experimental, or perhaps it was because in the same month, he and Fabulous wished us a Trappy New Year on their joint mixtape, and releasing varied content is the key to success.

Listen to the Anticipation III mixtape in its entirety including a MikexAngel bonus track on DatPiff here. 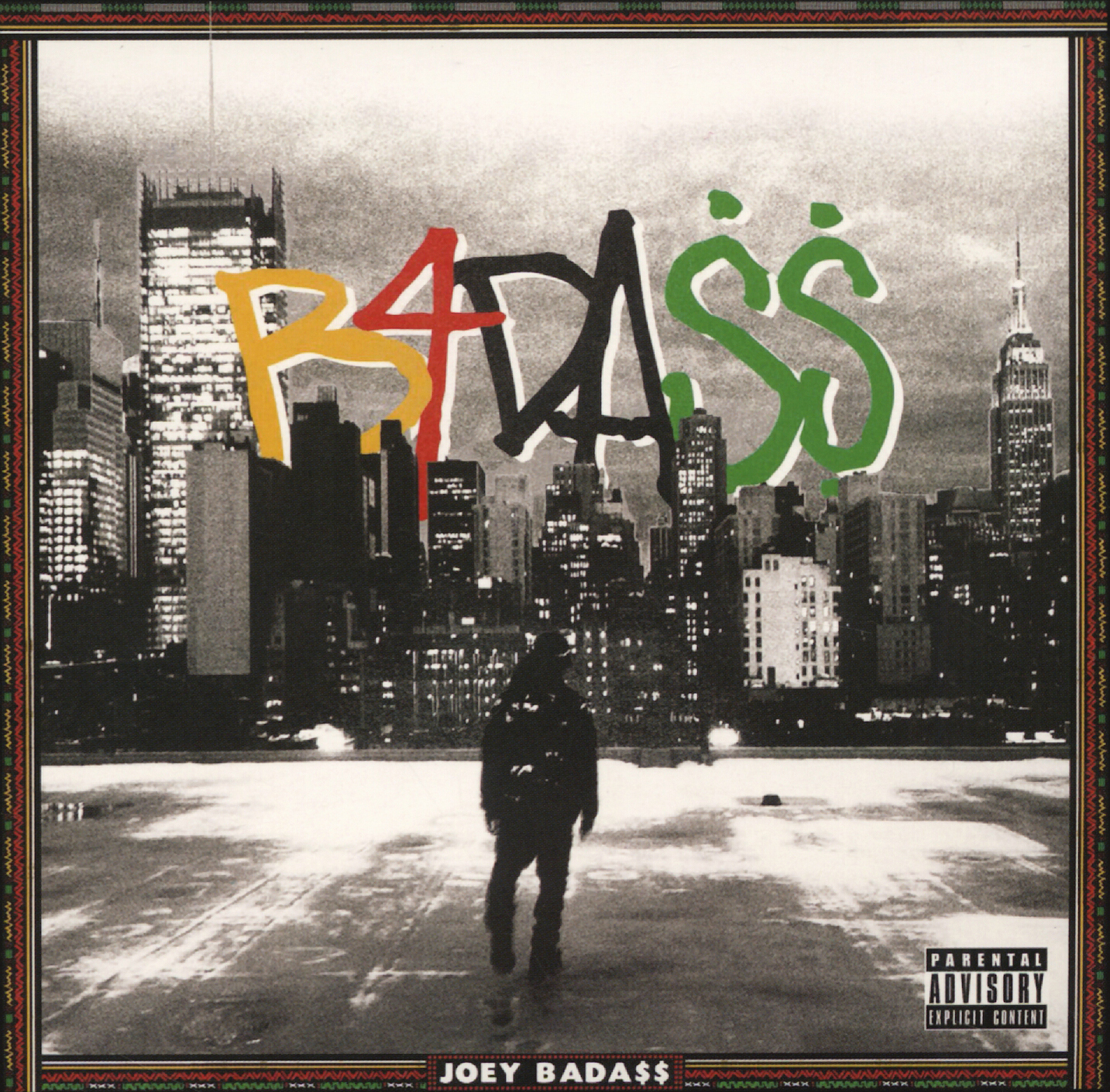 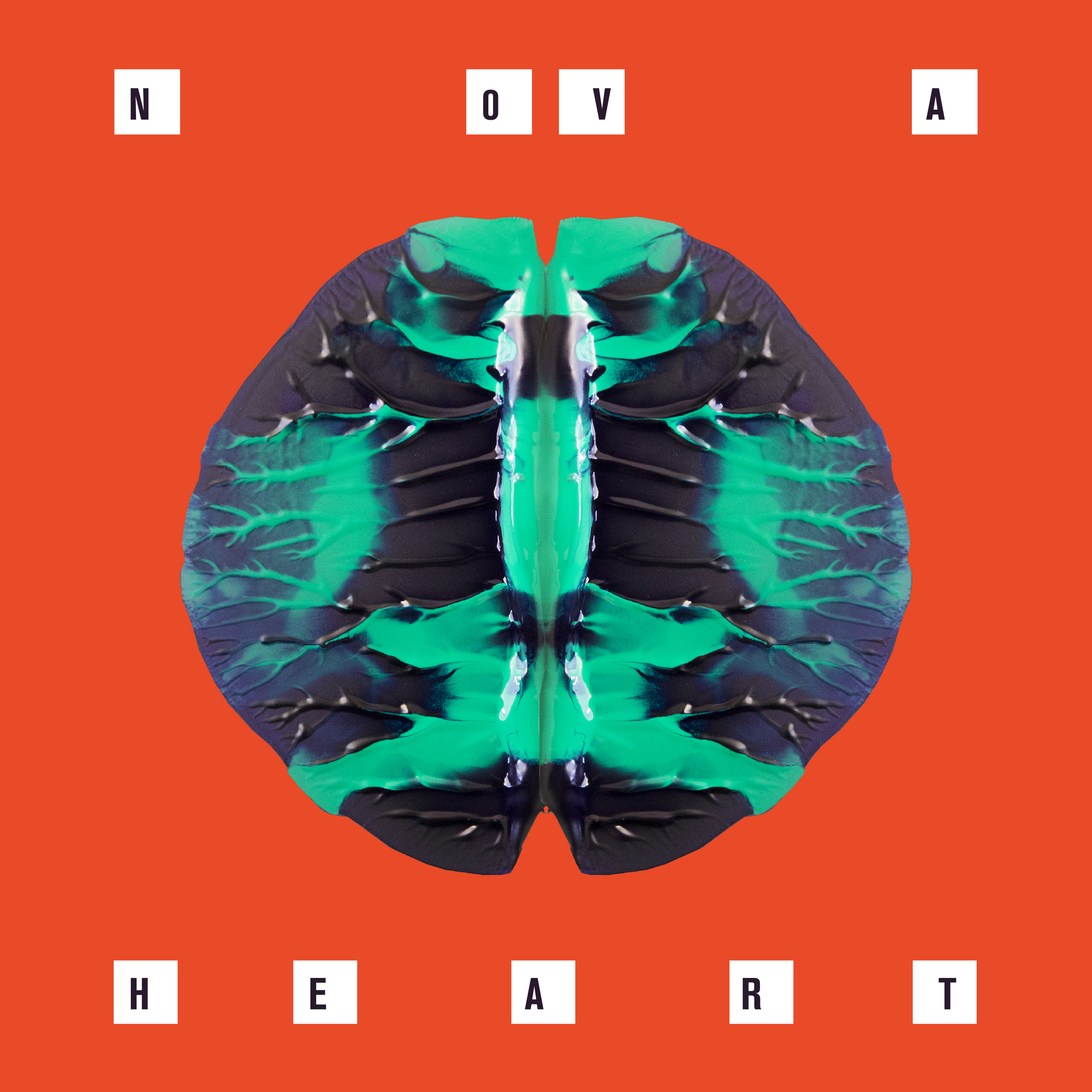