The new Tyler, The Creator album IGOR, released May 17, has made 2019 a hell of talking point for music. No doubt a contender for album of the year? The 28-year old releases his 6th full length album just in time for a UK visit, after the ban imposed on him four years ago was lifted last week.

However, the impromptu South London gig he announced was cancelled since it amassed such a throng of fans, it packed out the whole of the Peckham area. Hardly surprising after four years. He’s rumoured to be selling tickets for an 02 Brixton appearance in September, though I imagine they’ve already sold out.

Hearing IGOR for the first time, I had to fight off the idea that this wasn’t just Tyler spectacularly jumping the gun, throwing in every and any ingredient at his disposal, leaving us with an eatnmess of synths and vocal layering. But these thoughts thinned out as the album progressed in a second, third, and fourth encore. A testament to the album’s replay value.

Needless to say, the production on IGOR is pretty fantastic. The arrangement of instrumentals, smooth vocal harmonies, cherry picked samples and sequencing techniques all contribute immensely to the perfect chaos that emerges. He also has a deep seated love for synthesisers, apparently, which goes without saying: I bet he had fucking fun making this.

it also seems to follow in the footsteps of other recent albums/mixtapes that have seen a similar production heavy focus: Some Rap Songs, Soul Trash, and Slauson Malone’s A Quiet Farewell, all use these techniques differently.

Exploring emotion in this way, instead of lugging round 16 bar verses every time to try and prove a point, is an increasingly popular way of exceeding expectations and expressing oneself. Artists such as Madlib, Kanye West and Pharrell are definite influences on this album — Madlib for its narrative sequences and messy construction, Kanye’s ability to add vocals and features to a track, without letting them take over, and Pharrell’s obvious contributions.

Could this be used to upset the hip-hop applecart? Swerve it into a genre-less cloud of jazz, punk, funk, pop, blues, country, motherf**king Japanese City underground shit. Though Tyler made clear this wasn’t a rap album, and even asked listeners not to get distracted with phones, TV, conversations, and to otherwise appreciate it fully.

One discontent that comes with IGOR is just this ^. The Goblin, Wolf, Cherry Bomb, Bastard children that grew up with the raw, aggressive “Kill people, burn s**t, f**k school!” Tyler that we all know and love, has seemingly grown out of smoking PCP with Justin Bieber and tipping waitresses with the end of his d***.

He whisks us through a fairly complex but predictable breakup narrative, and we witness some of the more provocative and emotive nuances of Tyler’s colourful character. A relationship that could have gone somewhere, except it didn’t, is the main point of grief. The relationship between Tyler and his love interest gives off scores of masculine lighting as to his much contested sexuality — referring to him as his “favourite garçon”.

IGOR’s theme hits the ground running with an overture that sets up the albums musical themes, featuring Uzi Vert, who only really takes part in adding vocals, but ideal nonetheless.

“Earfquake“, the most listened track on Apple Music this week, kicked off the album and planted the foundations for the enduring heartbreak yet to come. We also get the first glimpse of the twisted love triangle: “I don’t want no side formation“; Playboi Carti rapping “and she wicked / like woah Vicky“.

“I THINK“, “RUNNING OUT OF TIME“, and Jerrord Carmichael’s “EXACTLY WHAT YOU RUN FROM YOU END UP CHASING“, are all leading up to understanding his unrequited love — Jerrord often commenting throughout the album, saying things like “There’s always an obstacle” and “I hate wasted potential, that s**t crushes your spirit”. Kanye and Pharrel sounds can be found in these moments; “I THINK” even sounding like Yeezy’s ‘Stronger’.

“MAGIC WAND” and “WHAT’S GOOD” goes full IGOR and talks about murdering both of them “I’ll pick you both, (Run run run run), it’s not a joke. Murder she wrote”. Big up Odd Future Tyler. Slowthai even comes in with “I see the light”, waking IGOR up from his flower boy nap.

“THE BOY IS A GUN” is… “cause I like you on my side at all times / you keep me safe” in case you were wondering. Yeezy’s “Bound 2” can also be found here again. But he switches things up and makes it his own — throughout the album he takes samples and influences and techniques, but it is always morphed into his own original creation and style.

“WHAT’S GOOD“, “PUPPET“, “GONE, GONE / THANK YOU” and “I DON’T LOVE YOU ANYMORE” is showing Tyler gaining back control, especially after puppet and the boy is a gun, he realises “Wait you could be dangerous” and IGOR acknowledges maturely the toxicity present. “I DON’T LOVE YOU ANYMORE” and “ARE WE STILL FRIENDS?” touch upon the next steps to moving on, together and on their own.

Purchase Tyler, The Creator’s IGOR on iTunes here, and stream it on Spotify below. 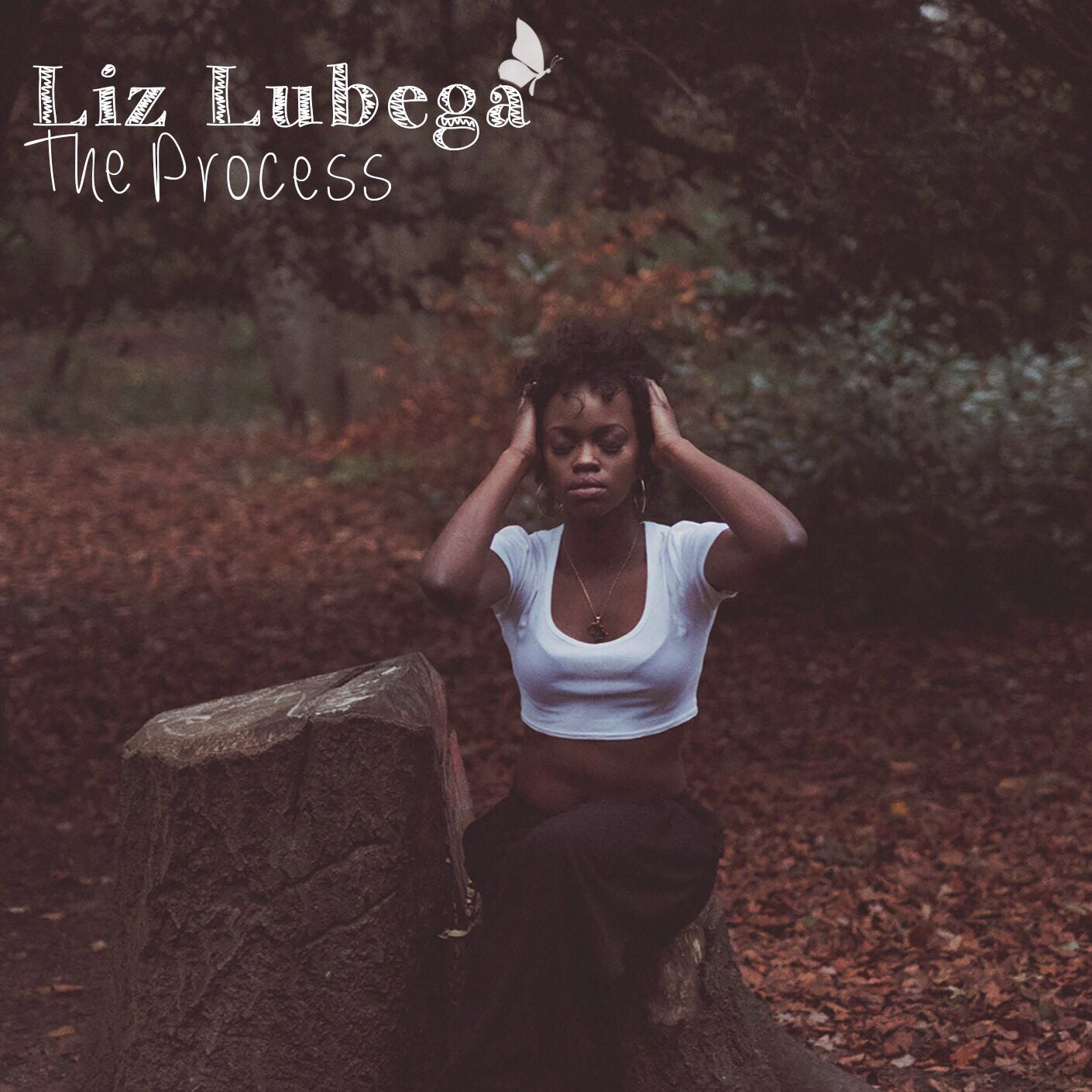 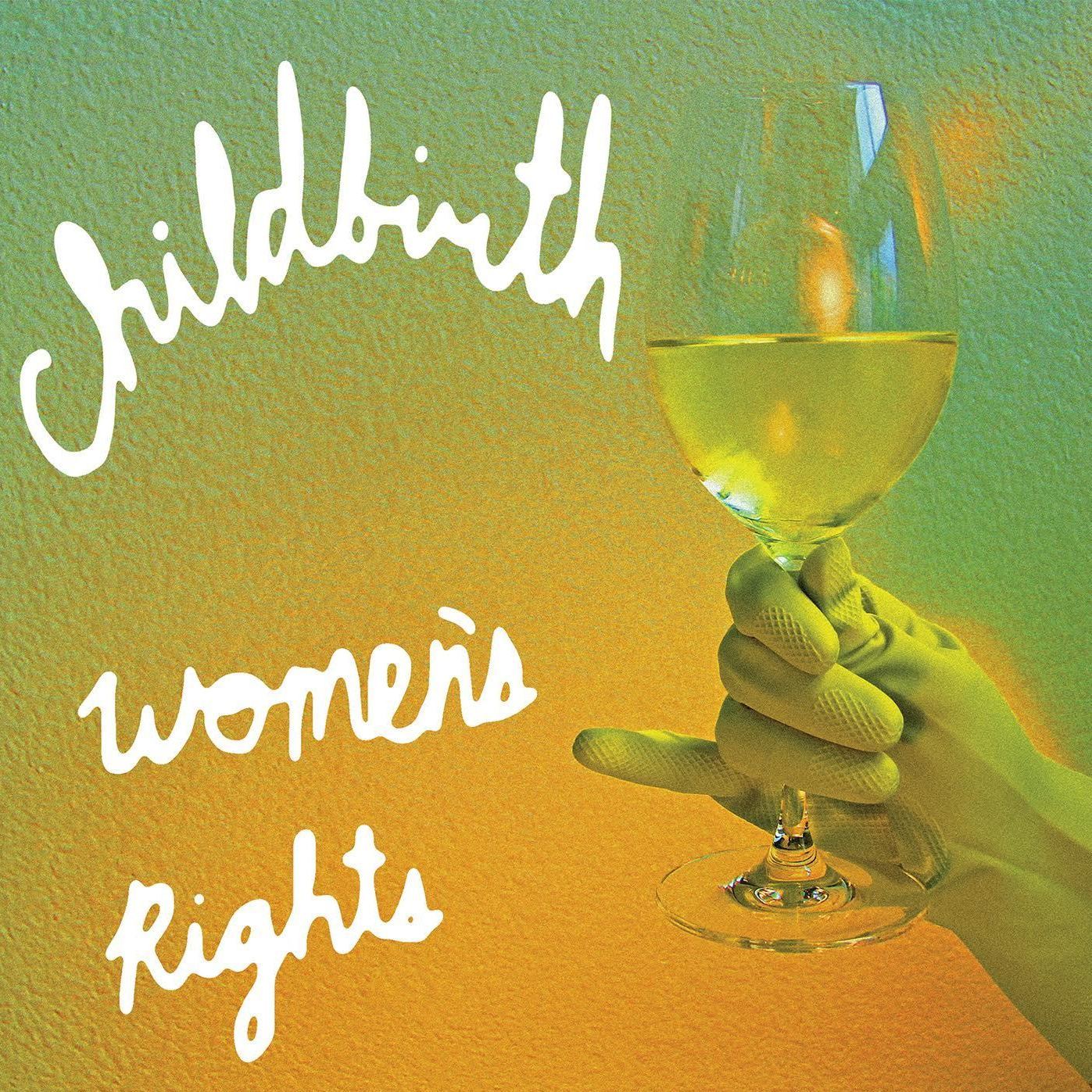