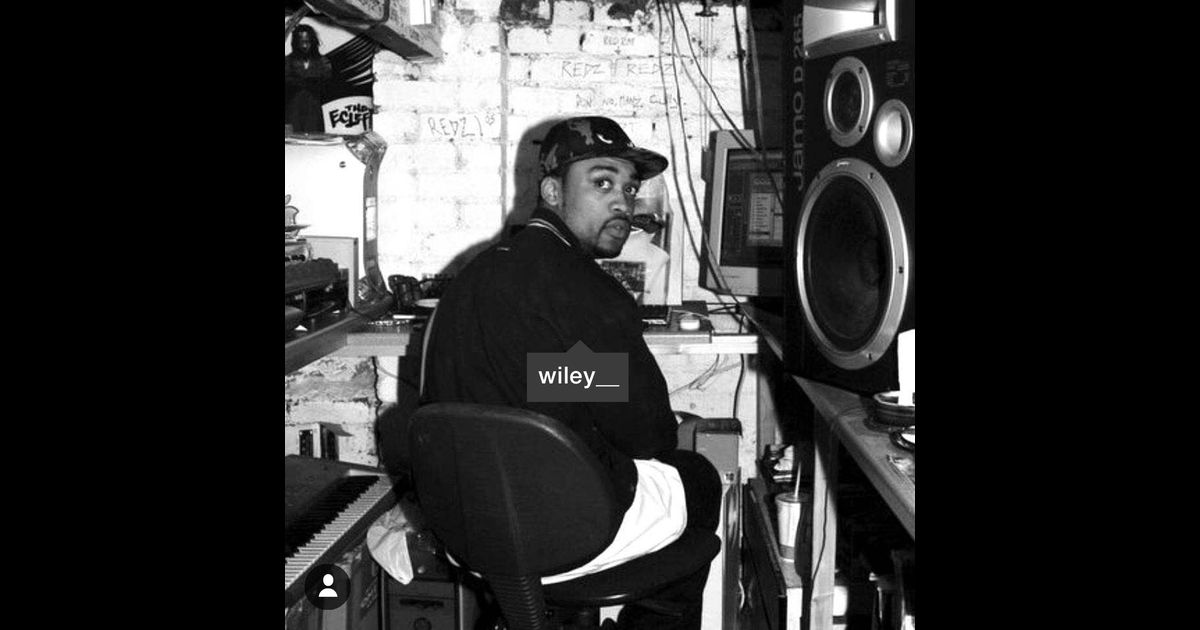 Wiley’s newest album, Godfather, after being subject to a few delays, was released finally released on Friday, January 13. The name, Godfather, refers to the moniker given to him by the grime community over the years due to him pioneering the sound in the very early 2000s. From his flat in Bow, E3, Wiley produced some of grime’s earliest instrumentals. He named them “Eskibeats”, but eventually the scene he created settled on the name “grime”.

In 2004, he dropped his first album, the legendary Treddin’ On Thin Ice. Thirteen years and ten studio albums later (not to mention untold amounts of mixtapes, instrumentals, mixes and file dumps), he claims to have reached the end of his musical career.

Godfather is, according to Wiley, his final album. He has made this sort of claim before, and it’s difficult to tell if it’s something he’s going to stand by. There’s plenty of reflection on the project, but a lot of this feels like it’s for us and not him. If this were a true goodbye, you might have expected this to feel nostalgic or for the bars to feel less competitive, but it’s just not the case.

It is true that the album is the biggest collection of real grime-throwback beats we’ve seen in a minute, but it feels more like Wiley consolidating not just his power, but the entire grime scene. That’s not to say that this album covers all bases as far as grime styles are concerned; the UK’s scene has become so hybridised that it would be impossible to do that.

But what stands out is still how wide Wiley’s lane is. He brings us a legendary and much needed collaboration with Devlin on “Bring Them All / Holy Grime”, a classic JME rhythm with “Name Brand” and an insane Newham Generals track about the old school, with “Joe Bloggs”. Not to mention he does all of that within the first six songs.

Whether this really is it for Wiley or not, this album runs for almost sixty minutes and feels like a showing of everything he has to offer. “U Were Always Pt.2” is the most downtempo track on the album and the Skepta feature is as perfectly fitting as any other feature on the project.

The SWV (“Fine Time”) sample somehow doesn’t feel out of place despite being sandwiched between two frantic grime tracks. “On This” sees Ice Kid and Chip jump on the same song, again, with Chip maintaining his run of really stamping his mark on every beat he graces.

A Wiley project wouldn’t be complete without a Scratchy link up, which they do on the old school sounding “Bait Face”. This throwback anthem manages to dedicate itself to the old grime sound of sub bass and (synth) strings but still manages to sound current.

The most impressive feature on this album, which comes on the project’s bonus track, has to be P Money on “P Money Remix”. Currently on his own mission to release as much hard-hitting classic grime as possible (with recent singles, like “Gunfingers”), he goes bar-for-bar with Wiley on the track.

It’s an example of how Wiley doesn’t just name drop because he can, but because he genuinely supports the artists that he shouts out and gets features from. He pays tribute to P for keeping his abilities sharp with the hook: “I tell a don it ain’t funny/That’s why I practice, so I stay on point like P Money”.

Features aside, though, Wiley has just as much content on here that stands on its own without the flashy features. Not afraid to revisit his old sound in a new way, “Birds n Bars” showcases classic icy eskibeat synths over trap influenced 808s, which Wiley graces with his still impeccable flows.

“Back With A Banger” is a frenzied beat of staccato strings produced by grime long-time grime producer, Preditah, while “Can’t Go Wrong” is a massive wall of stabbing trumpets, trap snares and rolling hi hats. There’s absolutely no denying that Wiley brings an incredible amount of energy and bars to every single track.

The album ends as frenetically as it begins. The songs are all potential wheel up material and it feels as if they could be played in any order to the same effect. Every minute of the album is a (possibly final) statement by Wiley of his still intact ability, his importance to the genre and how much he still lives it.

If it really is the end for him, then this certainly wouldn’t be a bad note to end on. It may seem, at first glance, that sixteen songs is a lot; but with the perspective of the sheer amount of music he’s created over the years, sixteen seems an impressively small amount of tracks to fit an entire summary of that career into. The strength of the project allows him to leave on a high, and whether he stays retired or not, it is a standout moment in his career.

Godfather is available for streaming now on Spotify and for download on Apple Music. 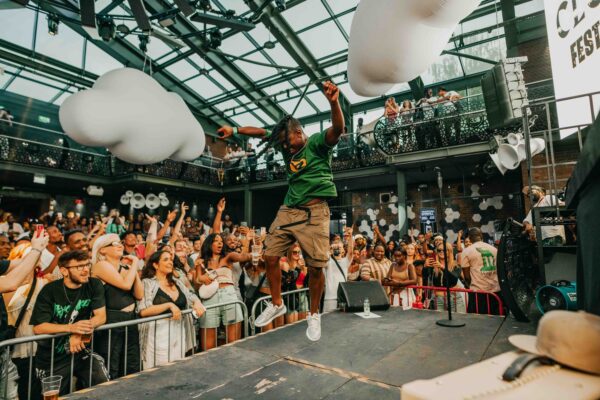 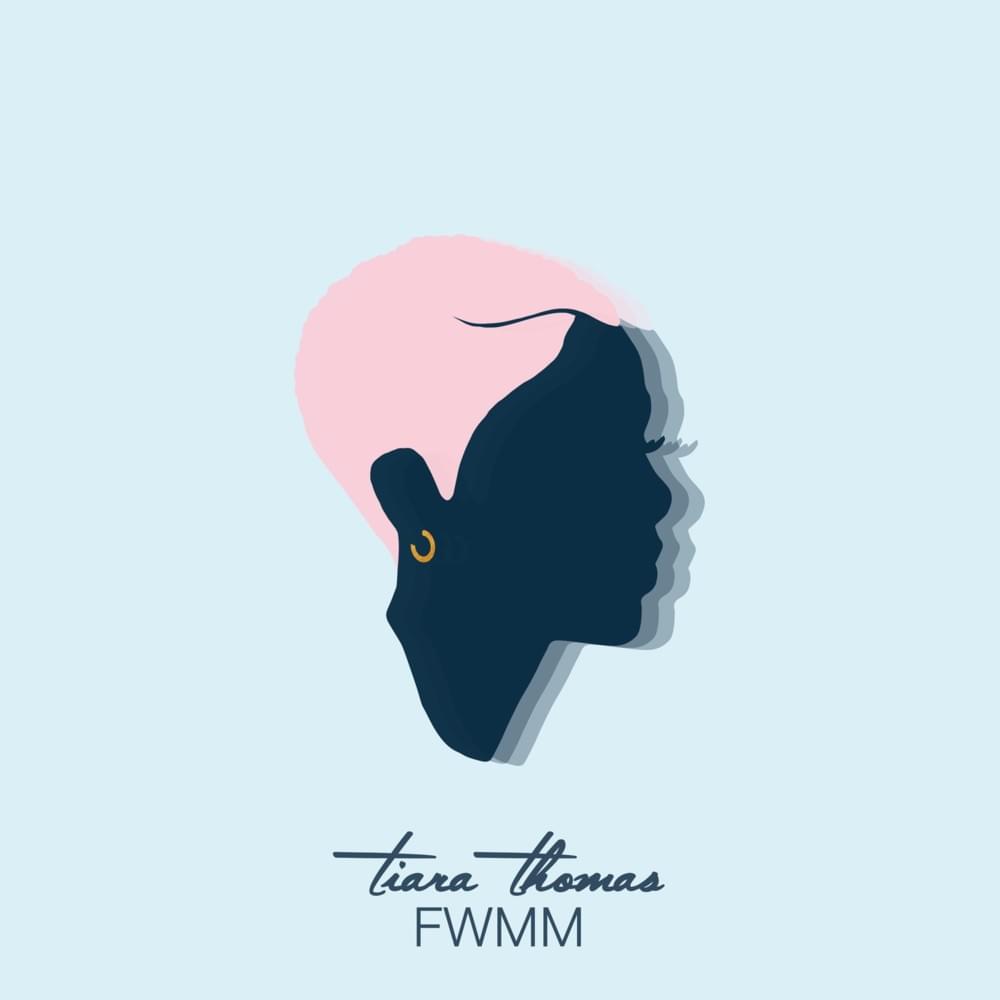 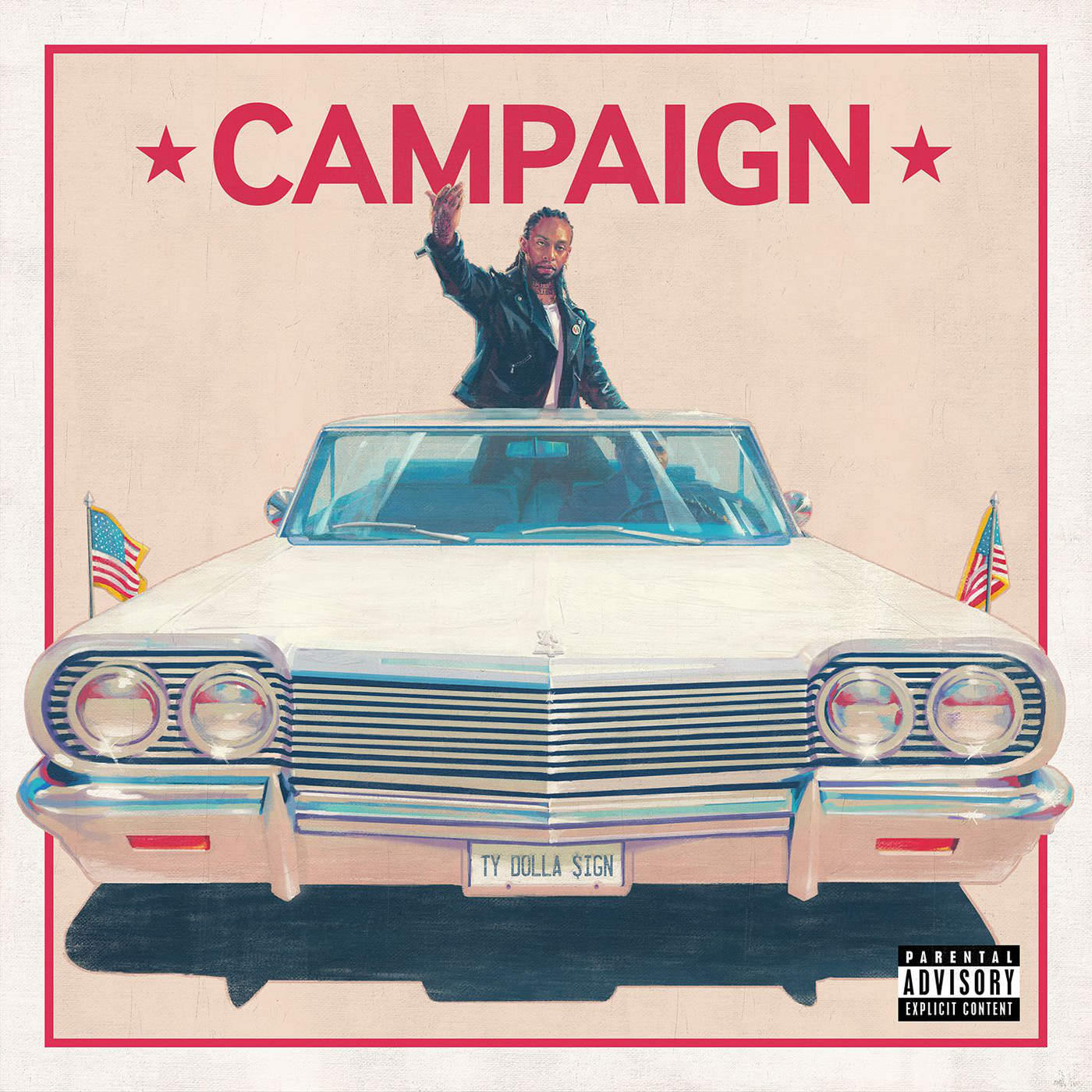