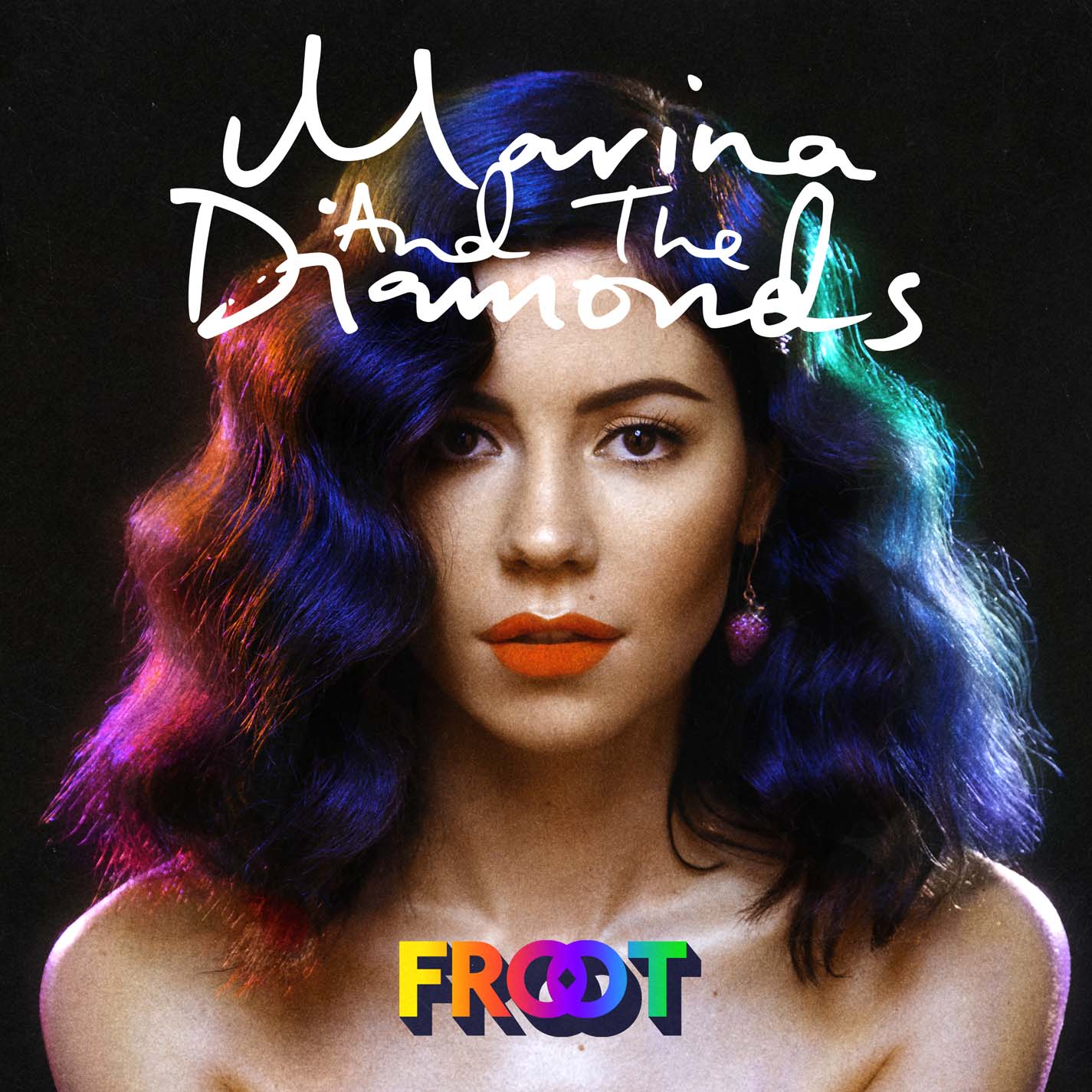 When Welsh alternative pop musician Marina Diamandis – better known by her stage name Marina And The Diamonds – unveiled the song “Immortal” as the third part of her “Froot of the Month” promotion series, it was immediately captivating. The lyrics were not just meaningful and inevitably tragic but were undeniably true and unquestionable universal. A human’s desire to leave a footprint on earth when their spirit fades is discussed in frank lyrics such as, “all the things that humans do, to leave behind a little proof“. This super-melancholic perspective was inspired by Polish war memorials and is complimented by a minimalistic composition, an airy intimate atmosphere, soft vocals and a trip-hop pace. It was accompanied by a sophisticated and sentimental music video dominated by home movie projections.

It already feels a lot more real and reflective than anything off her electro pop predecessor Electra Heart and is challenging like her debut album The Family Jewels. Infact as a whole, Froot combines the best of both albums, it keeps the lyrical clarity of Electra Heart but the music is a lot more willing to divert into left field territories like on The Family Jewels, and it doesn’t need to adopt alter egos or wear wigs to appear interesting.

Title track “Froot” is a good starter point. Its name uses a typical word play technique used previously by Diamondis (“Shampain”, “Hypocrates”, “Hermit The Frog”), which combines “fruit” and “rot” with the O’s purposely placed beside each other to interwine like a loving unison. The song is sugary sweet but it effortlessly blends computer game popcorn with 70s style disco – think Trammps or The Bee Gees – making it infectious, retro and memorable and a welcoming resemblance to CALLmeKAT, The Ting Tings and Little Boots. Her vocals on here also suggest a return to the theatrical nature heard on her first album which drew her comparisons with Kate Bush and Gwen Stefani albeit without laughter and a sudden shift of multiple personalities.

Diamondis uses charming and seductive metaphors to compare herself to a fruit tree: “Oh my branches are heavy“, “Baby, I am plump and ripe” and “Leave it too long I’ll go rot, like an apple you forgot“. On the skin, it is both a song about love and loneliness, a theme that is covered throughout the album including in the Purity-Ring- performs-classic-rock of “Weeds” in which she compares lovers to unwanted wild plants that remain in the garden of her mind. “Whilst I’m A Ruin” is a song that sounds both arrogant and compassionate about the subject. It’s effectively about the fear of breaking somebody’s heart and acts almost like a warning sign. It’s made up of a contrasting set of gloomy and poignant The XX-style guitars with upbeat synth-pop accessibility.

Diamondis originally rose to musical attention at a rapid rate because of her confrontational, Lily-Allen satire and opinionated views of America (“Hollywood”), fame (“Primadonna”), the media (“Hypocrates”), her own female gender (“Girls”) and even critical with herself (“I’m Not A Robot”). Although her genre direction has bounced around without clear direction, this side to her expression has remained part of her song-writing process. “Savages” sounds like a standard catchy synth-pop number but it tackles rape culture, how it’s becoming normal in society and almost sarcastically justifies it as an avoidable part of human DNA: “we live, we die, we steal, we die, just like animals but with far less grace“.

“Better Than That” is rumoured (but unconfirmed) to be a dig at former friend and fellow BBC Sound of 2010 nominee Ellie Goulding which adds tension to a song that already sounds angry and personal including the sassy lyric: “you’re just another in a long line of men she screwed“. The music is also stylistically engaging as it adopts Black-Keys-esque blues rock rhythm guitars and funky wah wahs to the pop landscape.

One of the main objectives of Diamondis’s third album is to express that Marina and The Diamonds is her own gem and not the creation of a unity of producers, which seemed to have given Electra Heart the Top 40 sound. This point is expressed by her decision to only include one producing partner in David Kosten (Bat For Lashes, Everything Everything) and in a surprisingly explicit Hip-Pop song entitled “Can’t Pin Me Down”. The track also challenges the media’s views on her feminism and how she doesn’t want to be defined in one genre: “Do you really want me to write a feminist anthem? I’m happy cooking dinner in the kitchen for my husband“. Although it’s good that she is now focusing on her own identity and meaning rather than continue the session with pop culture, that’s far from her heritage.

If we are to use Diamondis’s fruit metaphors then The Family Jewels was an apple, well rounded but it could be hard to bite into the layers. Electra Heart was an banana: easy to unravel and without complicated layers but lacked an astonishing taste. Whilst Froot is a like a fresh strawberry on a summer’s day. It’s easy to chew but it’s full of rich flavour that lingers on the tongue long after it’s being devoured. Marina And The Diamonds’ FROOT is out now via Atlantic Records UK, purchase it here. 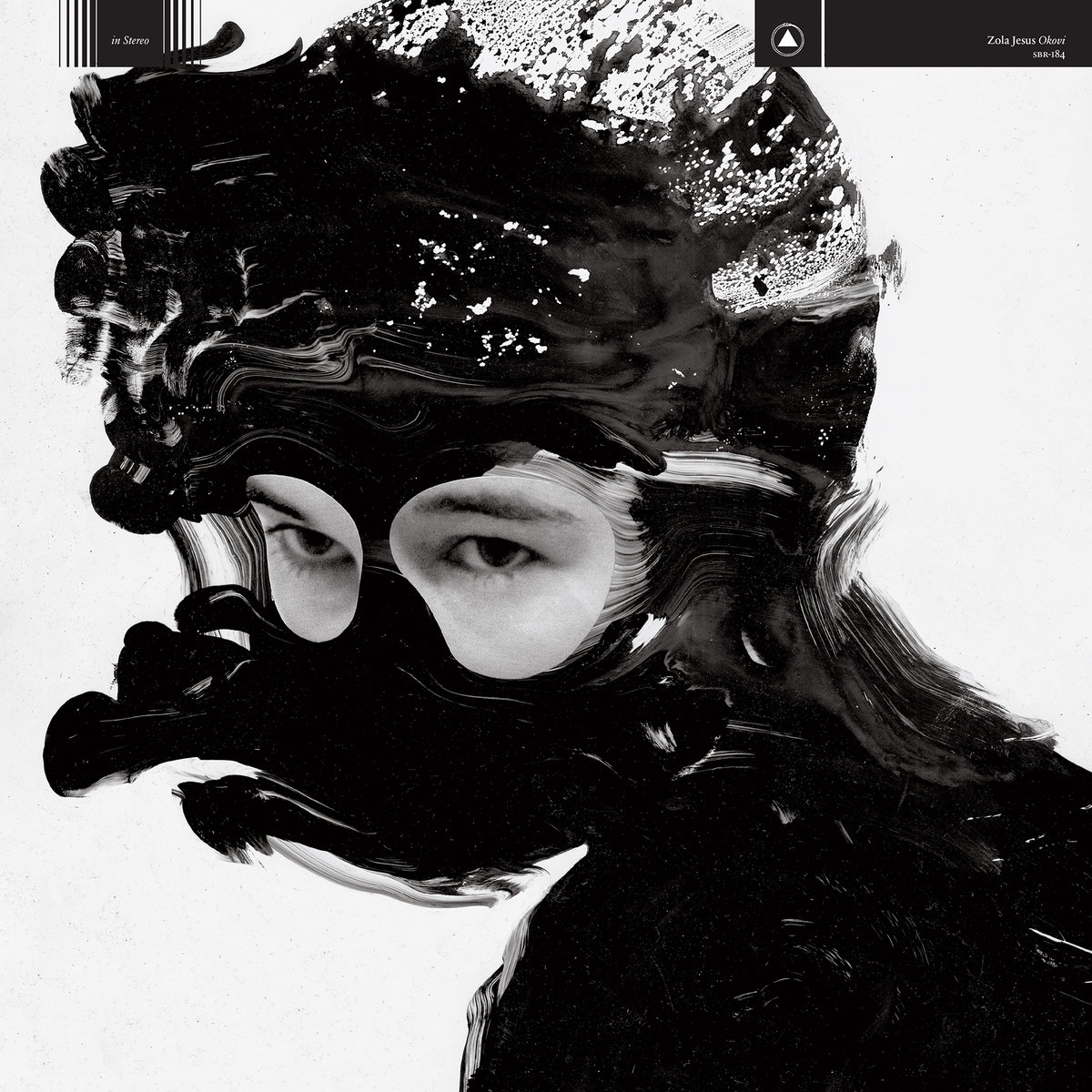 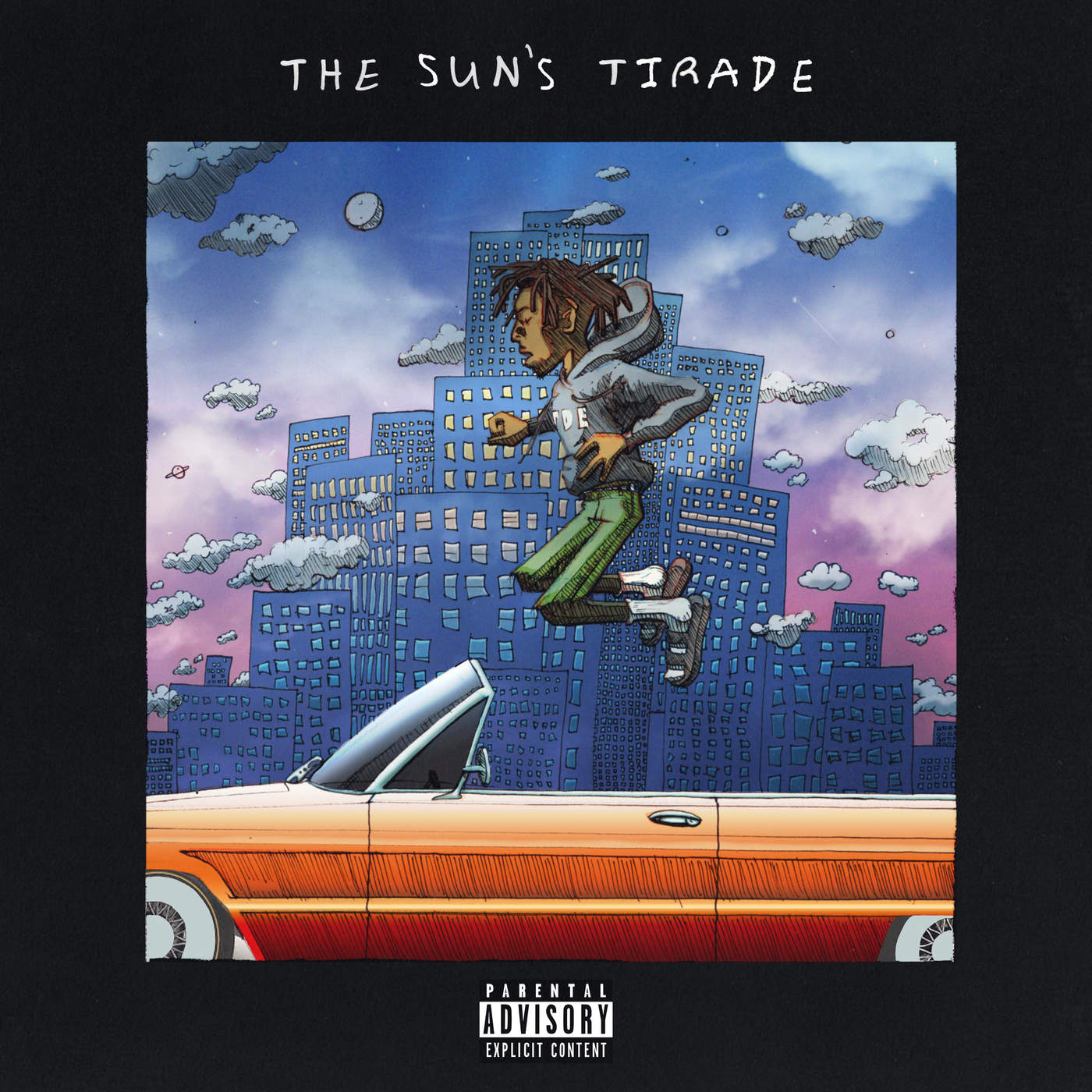 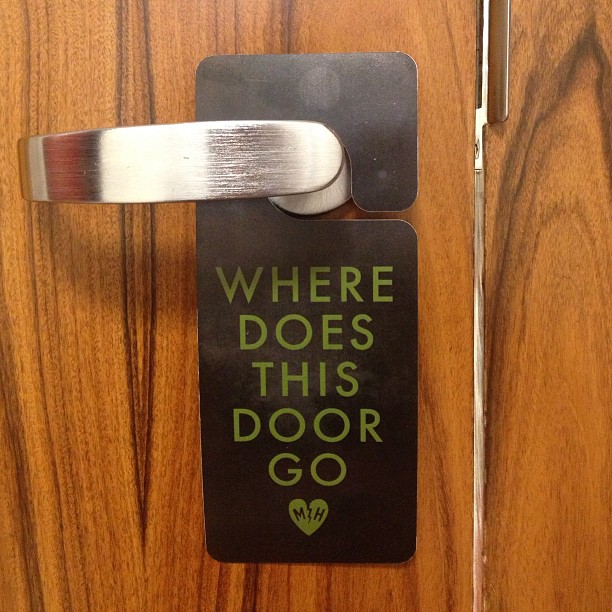