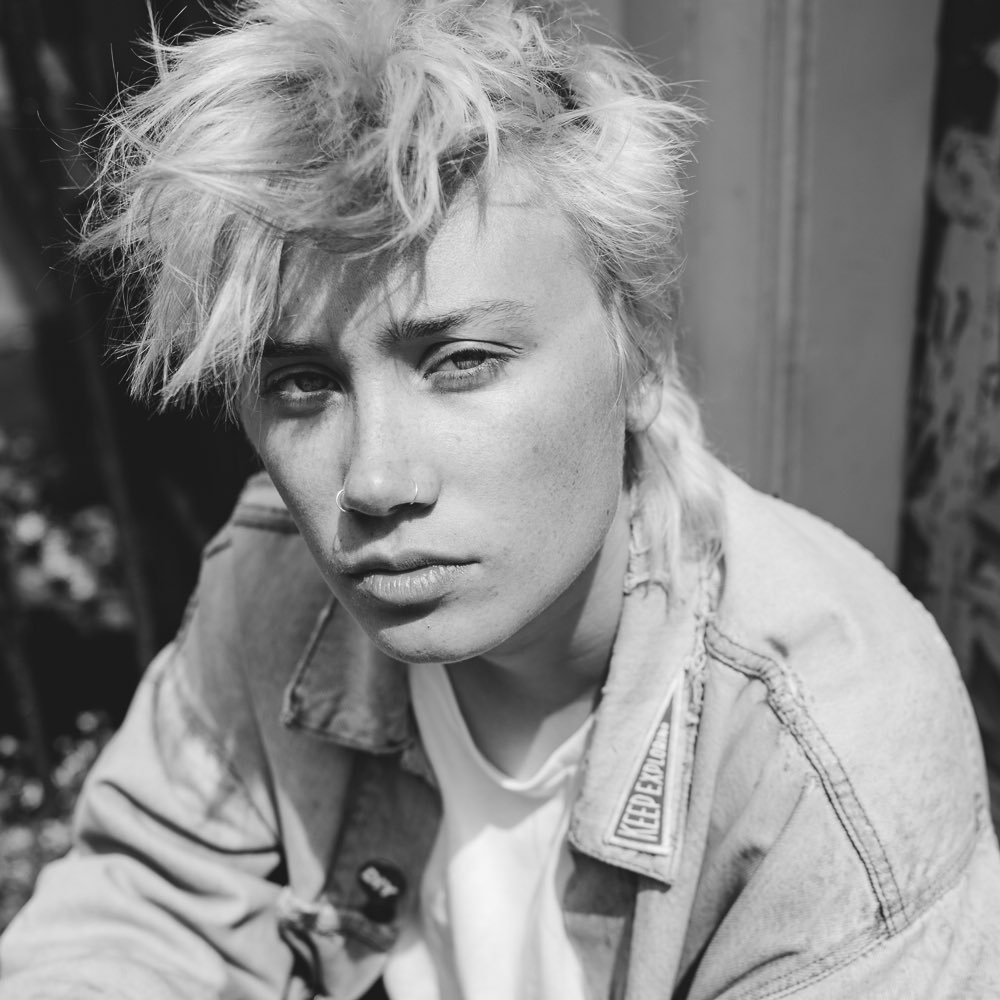 Annabel Allum has transitioned her career from small intimate Guildford venues a couple of years ago to a jam packed Camden Assembly for her own headline show on Tuesday, February 6.

After recently coming off a European tour supporting Beth Ditto it shows what a combination of hard work, experimentation and great songwriting can lead too. Annabel and her band, Emma smashing it on drums and Liam providing the bass, jammed it out together to open the show to snap the audience’s attention towards the stage before sliding into “Tricks“.

She popped open a can and thanked everyone for being there. She was laid back and calm in her persona between songs with a dose of banter intertwined. This made it effortless to watch, the set list thought through from start to finish. “Eat Greens” followed, it is a fun and spirited rock track where Annabel’s creative songwriting shines through.

She was involved with her audience from the get-go getting up close and personal with the front row. She was so natural on stage and there was definitely no holding back. Allum continued with “Rascal“, followed by her newest release “Beat The Birds” a straight-up gritty track, doused in grunge and indie rock.

After Emma and Liam leave their posts, the focus is on Annabel. She asks for everyone to put their phone away and the crowd listens. Its penny dropping territory, zero camera lights and zero iPhone blare. Annabel’s natural vibrato ripples through the venue in “Spit“.

It felt like a coming-of age track, stuck between who you are and where you want to be. The solo chapter of her set continued with “Indigo Mirrors“. Where I was standing, I could feel the audience engaging with her, so silent as her atmospheric vocals soared through the venue.

The band returned for the next track “Rich Backgrounds“. Before erupting into play, she shouts “This is about all the rich kids who get everything they ever wanted”. I guess a little bit of tongue-in-cheek truth never hurt nobody. As the energy radiated from the on-stage chemistry between the band [Emma and Liam] and Annabel, it rippled all the way through the audience.

There was certainly a festival style fever shining through. Picture this; more beer on the muddy grass than in you from the over excited music goers shouting lyrics at each other. A fiery performer and extremely self-expressive she had the audience in the palm of her hands at all moments. If Annabel hadn’t written this track on how offended she was by how badly some people treat their instruments, a classic old-school guitar smash at the end would have fitted with the style. Ironic.

My favourite “Picture On Picture” certainly had Wolf Alice influences. A catchy and explosive chorus but still with a softer approach in the verses with a melancholic sprinkle, it kept the audience lively but reflective.

It was a moment for holding the person next to you and swinging along from side to side. This was followed by unreleased material “Mouse In His Mouth” and last but not least the track “Emily” was dedicated to her best friend who was in the front row.

The room was filled with genuine support and the passion oozing from her was undeniable. Annabel’s tracks are the kind you would send to a friend if you couldn’t quite describe how you were feeling yourself. Annabel is a compassionate songwriter, discussing everything we experience as young adults today and her pure honesty makes it raw and relevant.

A role model for strong, independent women AND men who are not afraid to express themselves, we will see Annabel rising through the ranks as an authentic female solo artist. Certainly one to watch as her career can only continue to soar. You can watch the video to Annabel’s latest single “Beat The Birds” here. 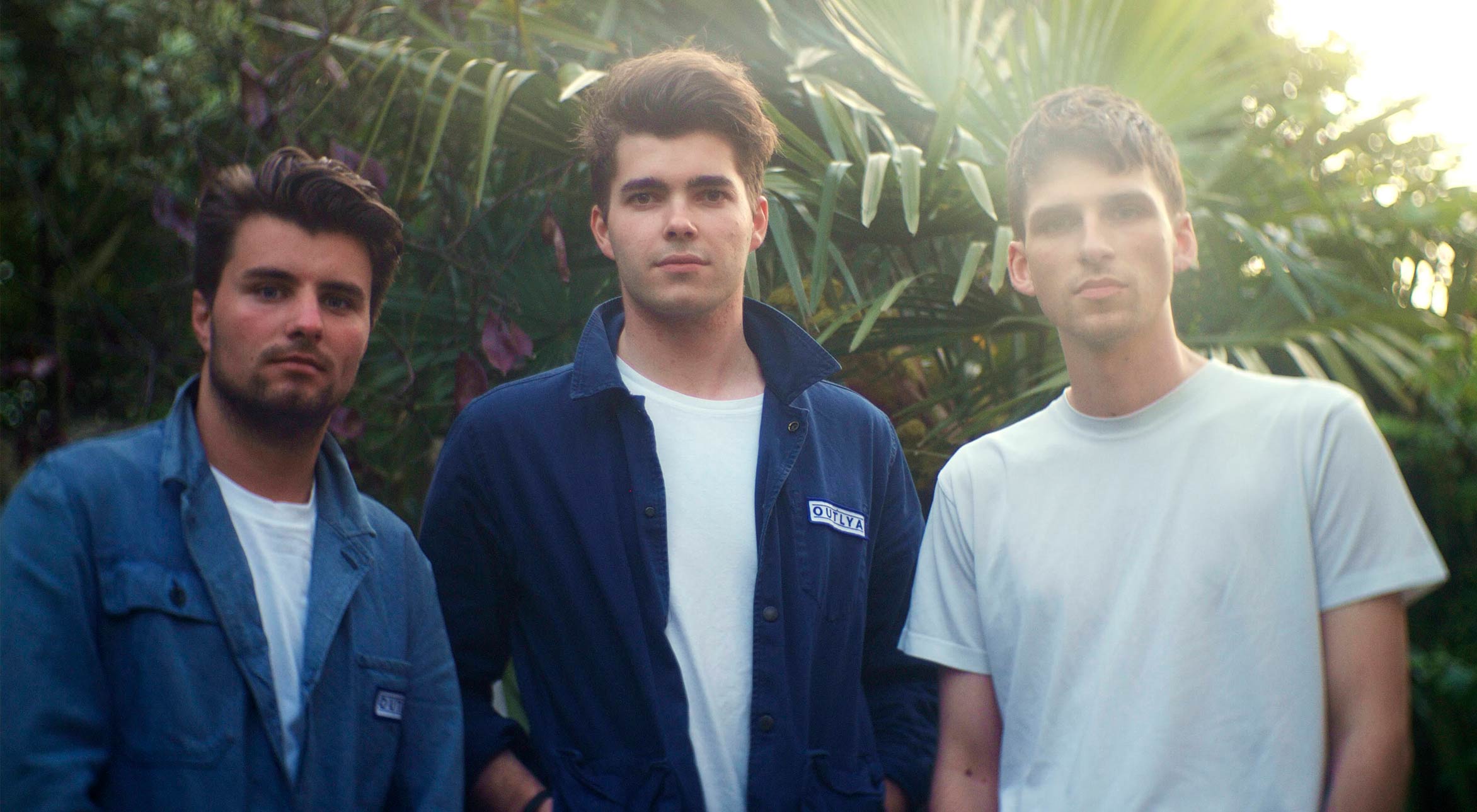 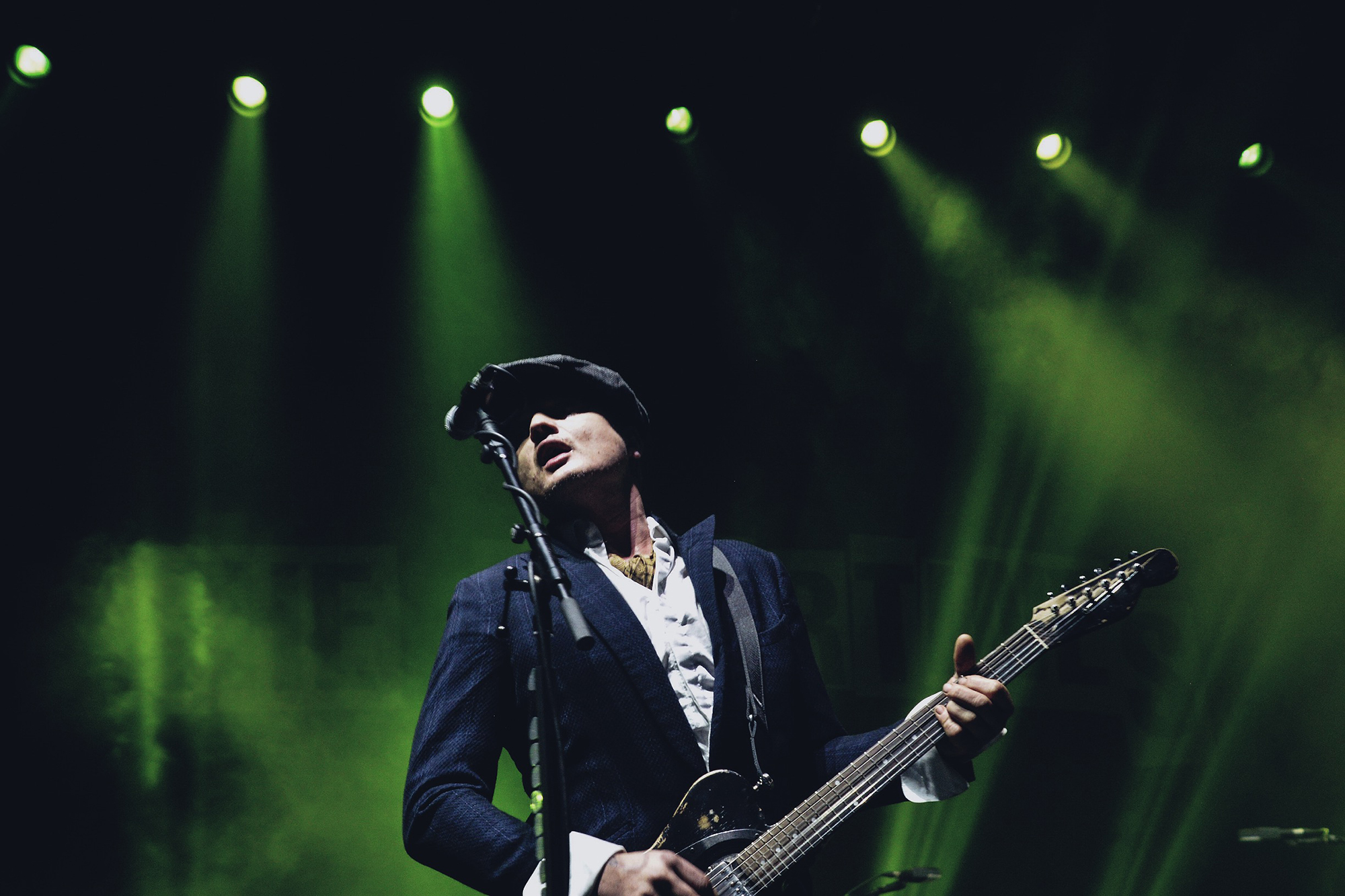