Fast-rising Nigerian Pop star and One Nation Records signed artist Ayo Jay aka the ‘Boy Wonder’ recently unveiled the long-awaited music video for his hugely popular breakthrough single “Available”, as he continues to take over radio airwaves and club sets across Africa. With his new offering and the previously released “Your Number” gaining notoriety, the London born and Lagos bred 24-year old singer and songwriter is poised to become a huge favourite among Afrobeats audiences this year.

Produced by Mystro, who has previously worked with the likes of Chidinma, Ill Bliss and Rayce, “Available” is an infectious party anthem with a catchy hook and bass-heavy musical backdrop, showcasing his exceptional vocals and song-writing prowess. The music video was shot on location in Lagos Nigeria, and directed by prolific director Clarence Peters, featuring cameo appearances from the likes of Show Dem Camp and Beat FM’s DJ Spinall.

With nearly half a million streams and downloads of “Available” and “Your Number” in less than a year and critical acclaim and support from African music tastemakers such as Not Just OK, Beat FM, Bella Naija and SoundCity among many, Ayo Jay is undeniably one of the best new Nigerian artists of 2014 and quickly becoming one of the new school leaders bringing in the future of African music. Watch the new visuals for “Available” below. 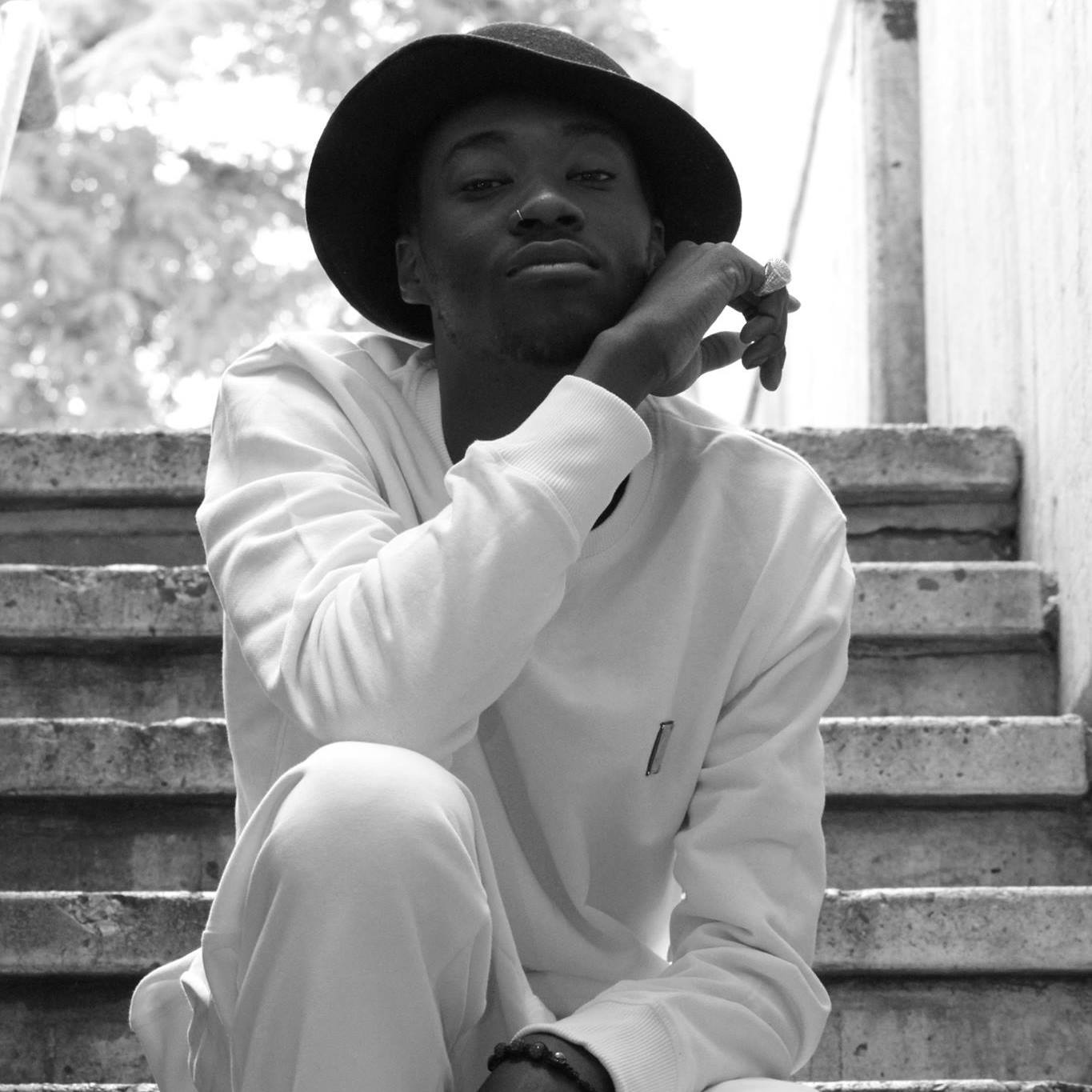 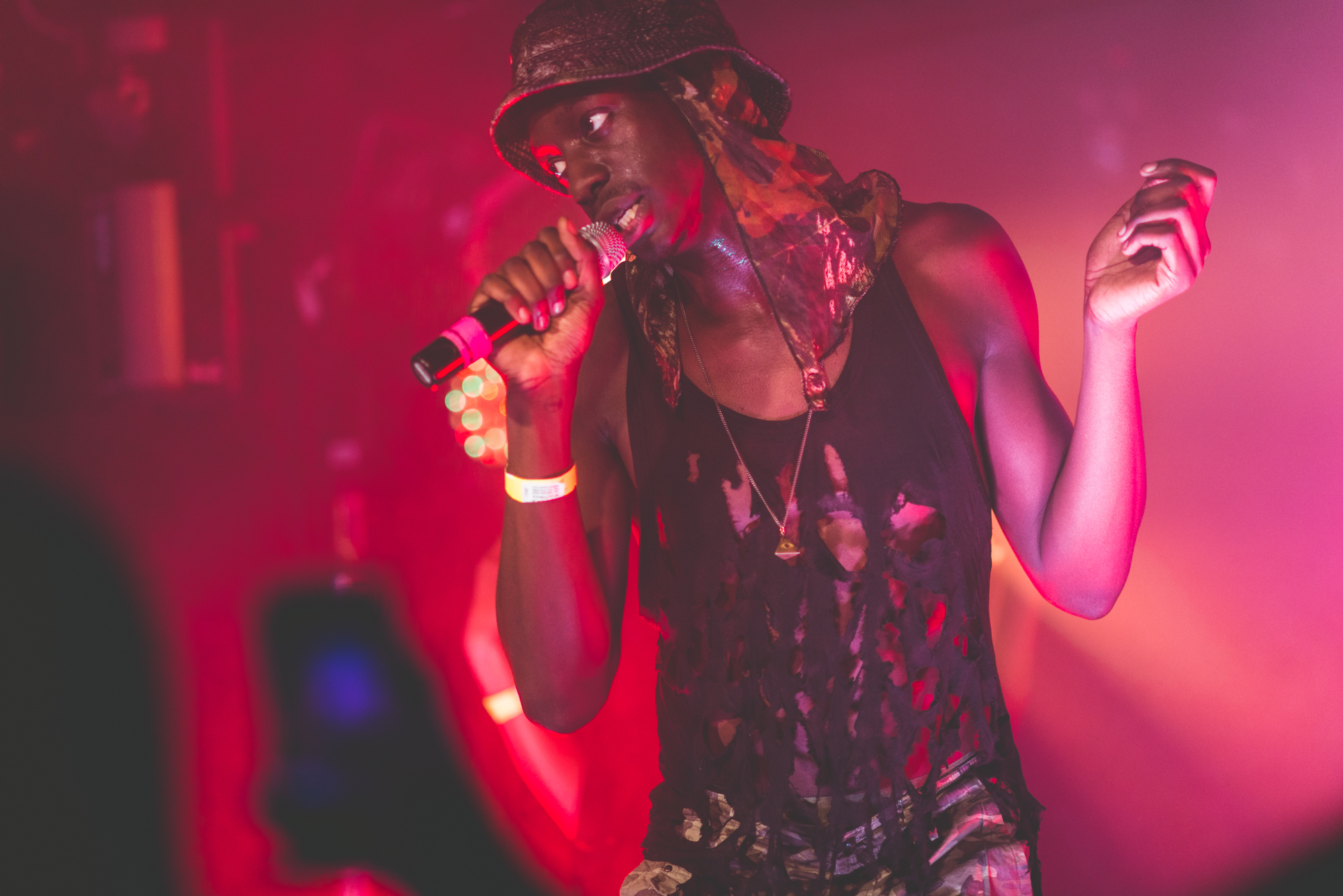