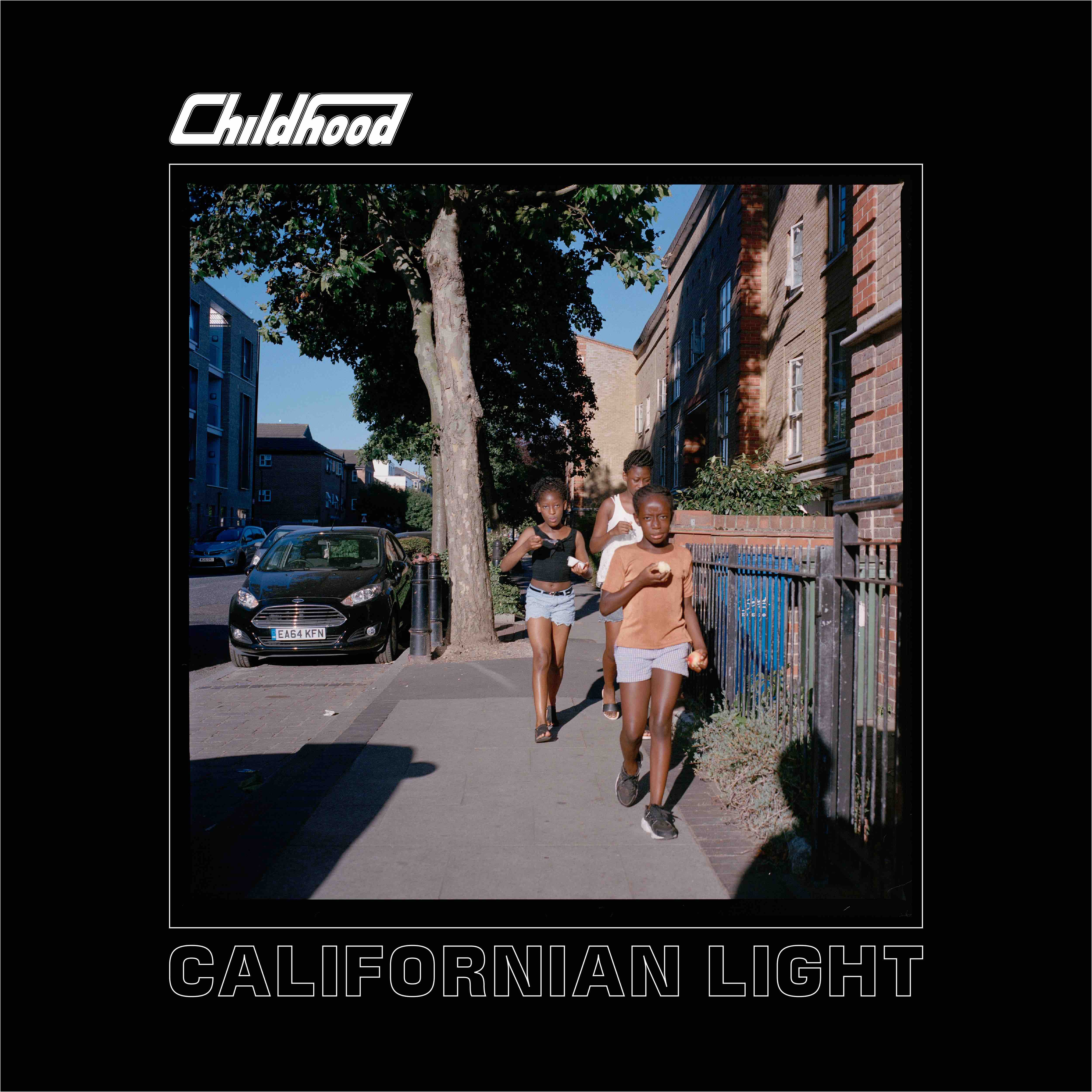 Back in 2014, London based indie outfit Childhood released their debut album Lacuna. The record combined influences of Psychedelia, Shoegaze, Brit-pop and established the band as ones to watch on the indie pop circuit. The record received good reviews and tapped into relatively untouched realms of indie guitar music.

Fast forward to the year 2017, and you will find Childhood a completely different band. The quintet seem to have completely abandoned their explorations into the hazy world of psych in favour of the azure waters and honey-sweet sunshine that Motown and Soul bask in. Childhood’s “Californian Light” is an example of the importance of reinvention and of returning to one’s musical roots as a source of inspiration.

“Californian Light” opens to a groove-laden ripple of sharp snares, funk-infused guitar stabs and mellow organ lines. As the beat goes on, heads begin to bob and feet stretch out to feel the pulsations of 70’s soul nostalgia which radiate outwards, transporting us to a place where the sun doesn’t set and the grass couldn’t possibly be any greener.

Once we’ve safely landed, Frontman Ben Romans Hopcraft unleashes a soulful, Al Green inspired falsetto which sits in the mix like an ethereal mist and melts into the first verse. Here, the groove settles, allowing for Childhood to demonstrate their talent for writing rhythmically and melodically concise vocal lines.

Hopcraft’s voice seems to drive this track forward. As the song rises and falls like a wave, his vocals do not falter, but sit proudly at the helm intoxicating the ears with a limitless range which cuts through the heavily textured production style with ease.

It seems as though Childhood have emphasised Ben’s role as the bands figurehead more than in previous years. In the music video, a camera follows him as he walks through the streets of his childhood home in South London, dancing with locals and implying a return to the musical heritage which characterised his upbringing.

Whilst this song marks a huge change to the sound Childhood have spent years perfecting, Californian Light puts all of their previous work to shame. It is the perfect musical embodiment of the idea that one should never forget the lessons that were leant, the friends that were made, or the music that was loved in one’s younger days. “Californian Lights” asks us to carry those things with as we grow older, it asks us to carry our childhood with us wherever we go. 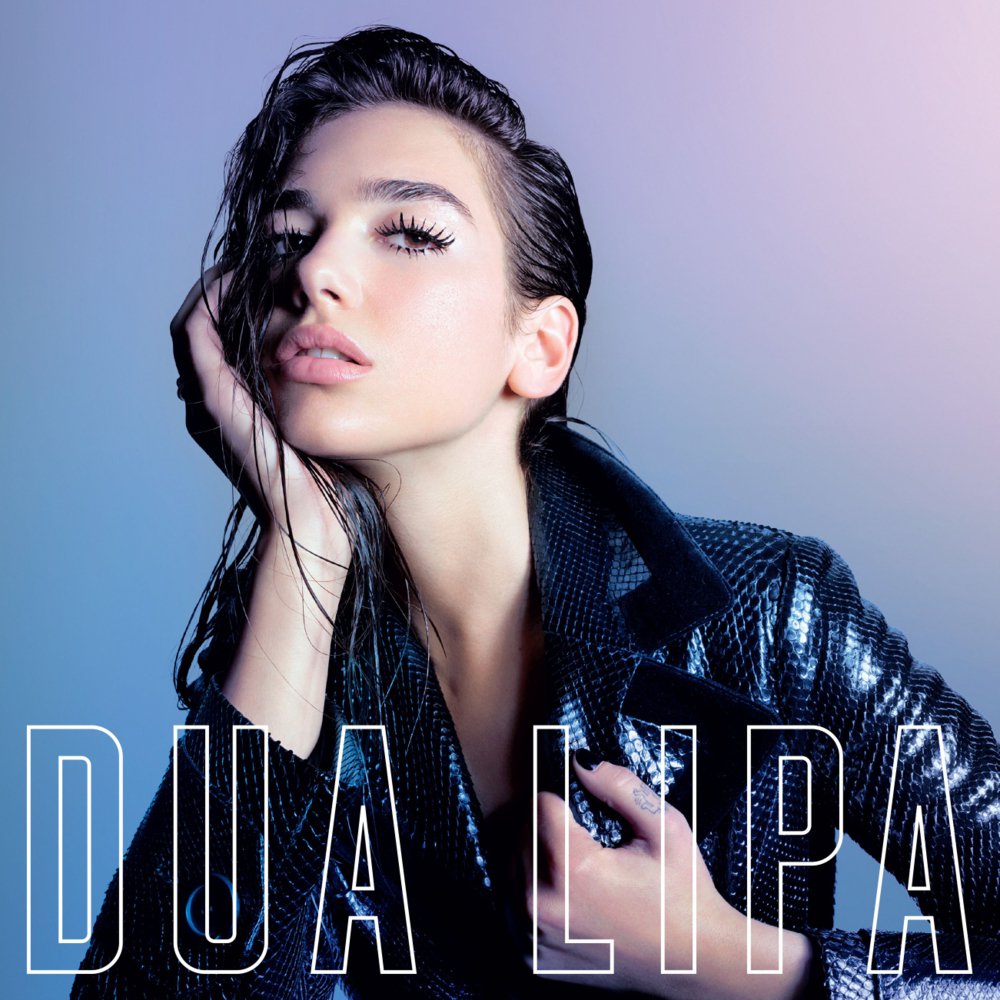 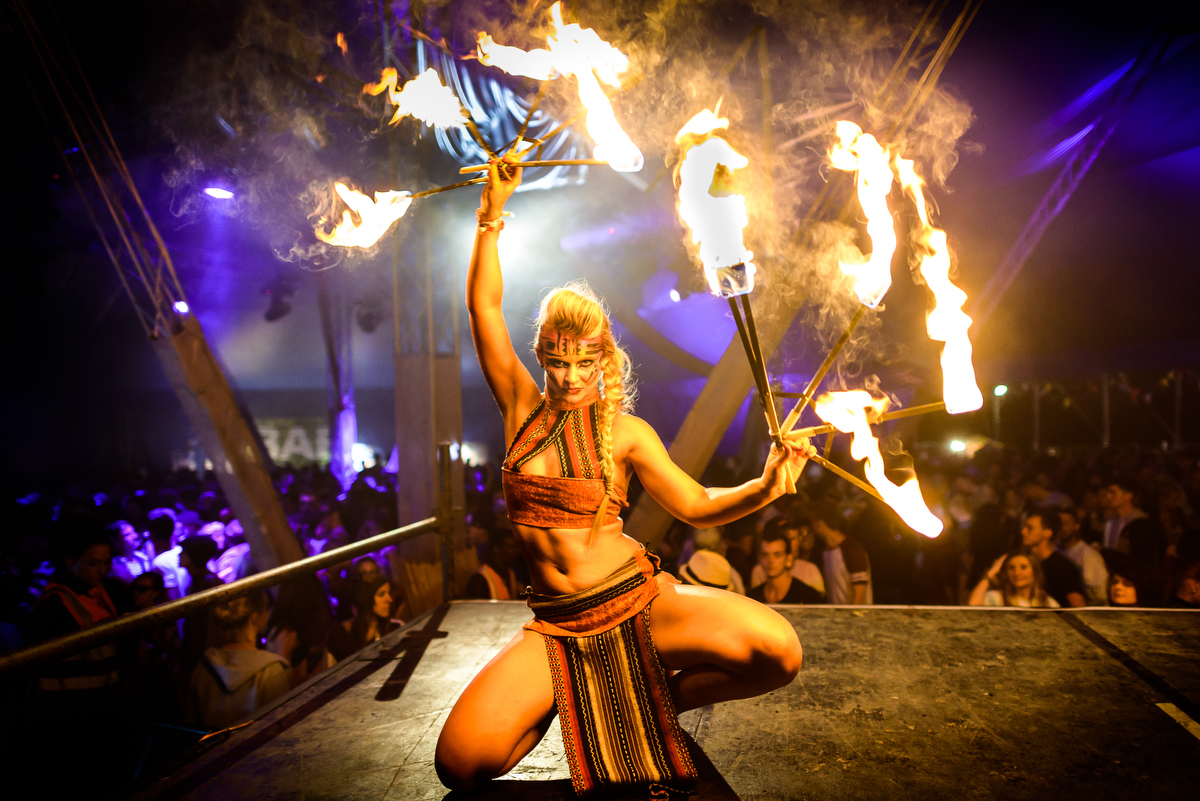