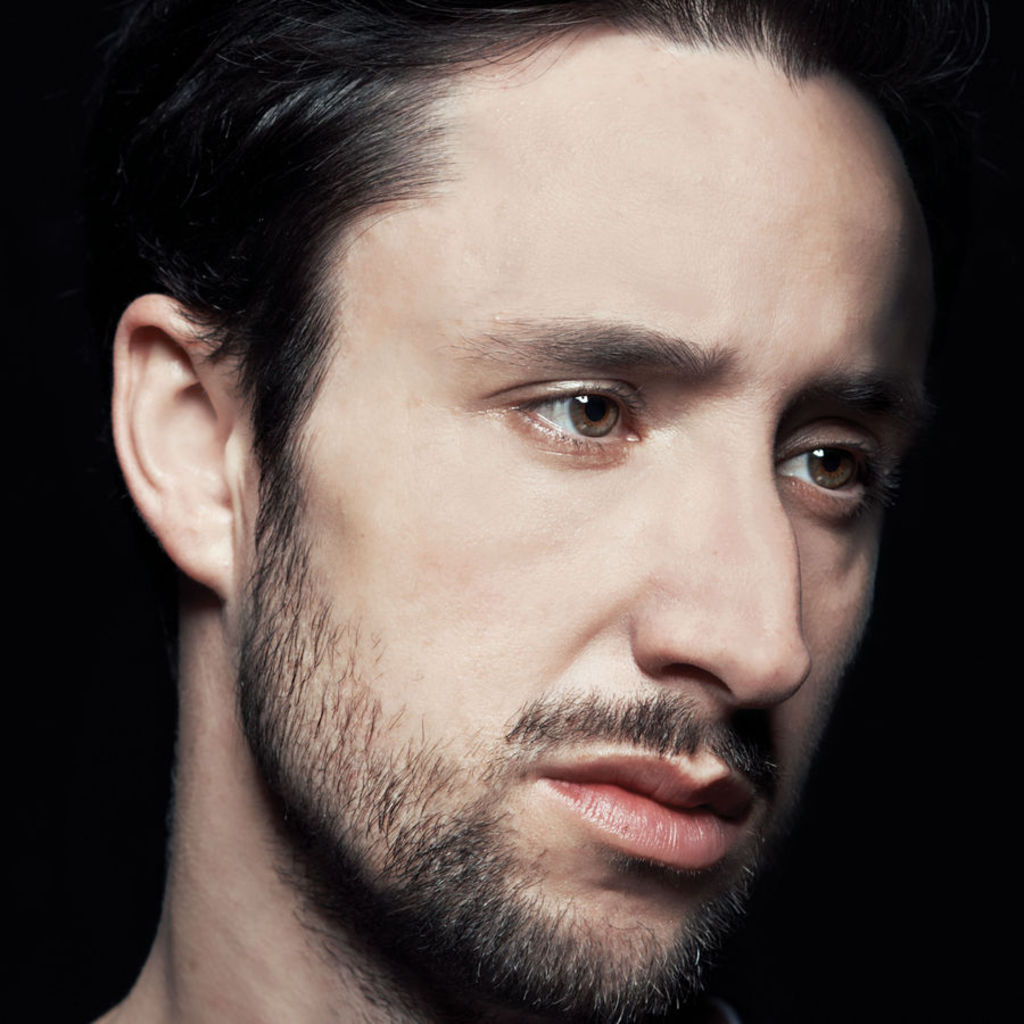 The album name What Is the Heart? is a dead giveaway that this will be a deeply personal record. Tom Krell who goes by the moniker How To Dress Well has always been dauntless in pouring his heart out about pained emotion and despair. His Just Once EP from 2011 was an elegy, stirred from the death of a close friend. 2012’s Total Loss continued to expose the piercing point of view of this captivating singer/songwriter. He has since then opened up a forlorn dialogue but What is the Heart? is lighter than his previous works with less grim lyrics – yet still enough to pull the heart strings. It’s the most intimate and impressive How To Dress Well work to date.

“2 Years On (Shame Dream)” opens the album, it’s a song with acoustic guitar, sparse piano arrangements, and Tom Krell’s tender bare vocals. It’s a heart tugging opening – as he strips down his delicate feelings about love and his family. This is an excellent example of what earnest, raw music without heavy production behind it should sound like. The staggering clarity in his lyrics presents a twinge in listeners, with lines like “no one ever told you that life would be this unfair but oh it is” adding a measure of efficacy to the minimal track. It’s a rather brave start but sets a confessional tone for what’s to come on the album.

Each song after follows a similar model from the one before, it’s the inner fight of concealing and revealing the subject of longing for love and the hardships of keeping it, through an Alt/Indie R&B sound. Whilst keeping the same kind of intimate register as from his previous records, there is a sonic experimentation here that feels more pure. There is a wider stylistic scope such as the Disco Pop sounds of “Repeat Pleasure”. Although it cuts through the expressive mud like the other tracks, it has a smooth 80’s R&B vibe to it. The same feel go for “Precious Love” and “Very Best Friend“, although both of these akin towards a more modern sound.

“Precious Love” is a ubiquitously bright song, with several sonic elements being added as the song progresses, like the surprising key change at the end is beautiful. “Poor Cybril” balances between a rocking Pop and soulful R&B number, with an ethereal orchestration. These songs all show that How To Dress Well can still bring his genuine, intimate crooning and not be too far from the mainstream. I think this is what Krell meant when he said he wants his music to be “pop but not populist”. He provides his same honesty in union with fetching Pop sounds.

But it’s the poignant topics that remain necessary for what is HTDW’s musical nature. There is always more than what things might seem. Krell declares love to be one of the most important answers in “Words I Don’t Remember”, then steps even further with “House Inside” seeing the world’s sickness to only be cured by love. “Face Again” is the record’s strongest track. Krell gives a powerful vocal performance as he cries, “I don’t even know what’s best for me”. He is at his best when he is most exposed. It’s the dark void without love that he’s left in the world. The balance of these pain stricken, yearning, and questioning elements direct the lyrical content of the album.

The mixture of Pop, Electronic Music and R&B in the album shows the singer’s growth. There is no shocking exit from Total Lost on the new record What Is This Heart?, his vocals still remain emotive and unadorned. But what we see here is an artist exploring more into his musical depths whilst still ready to open up his innermost, and not losing his impassioned intricacy.

Purchase: How To Dress Well – What Is This Heart? (iTunes) 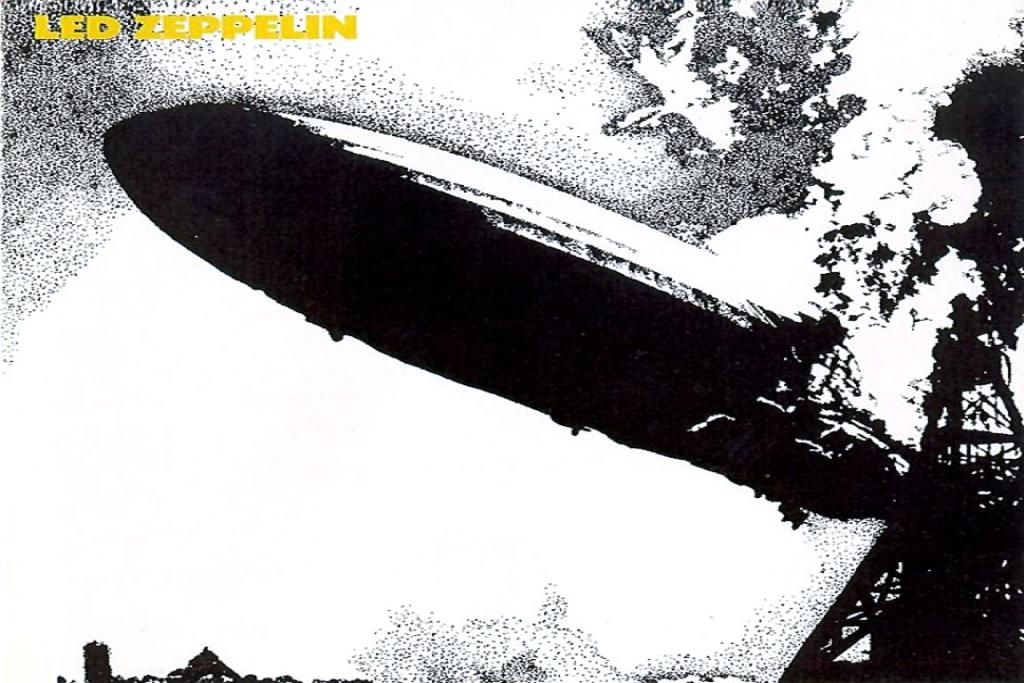 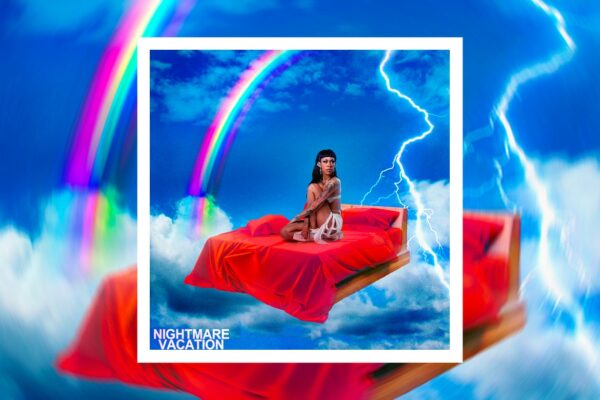