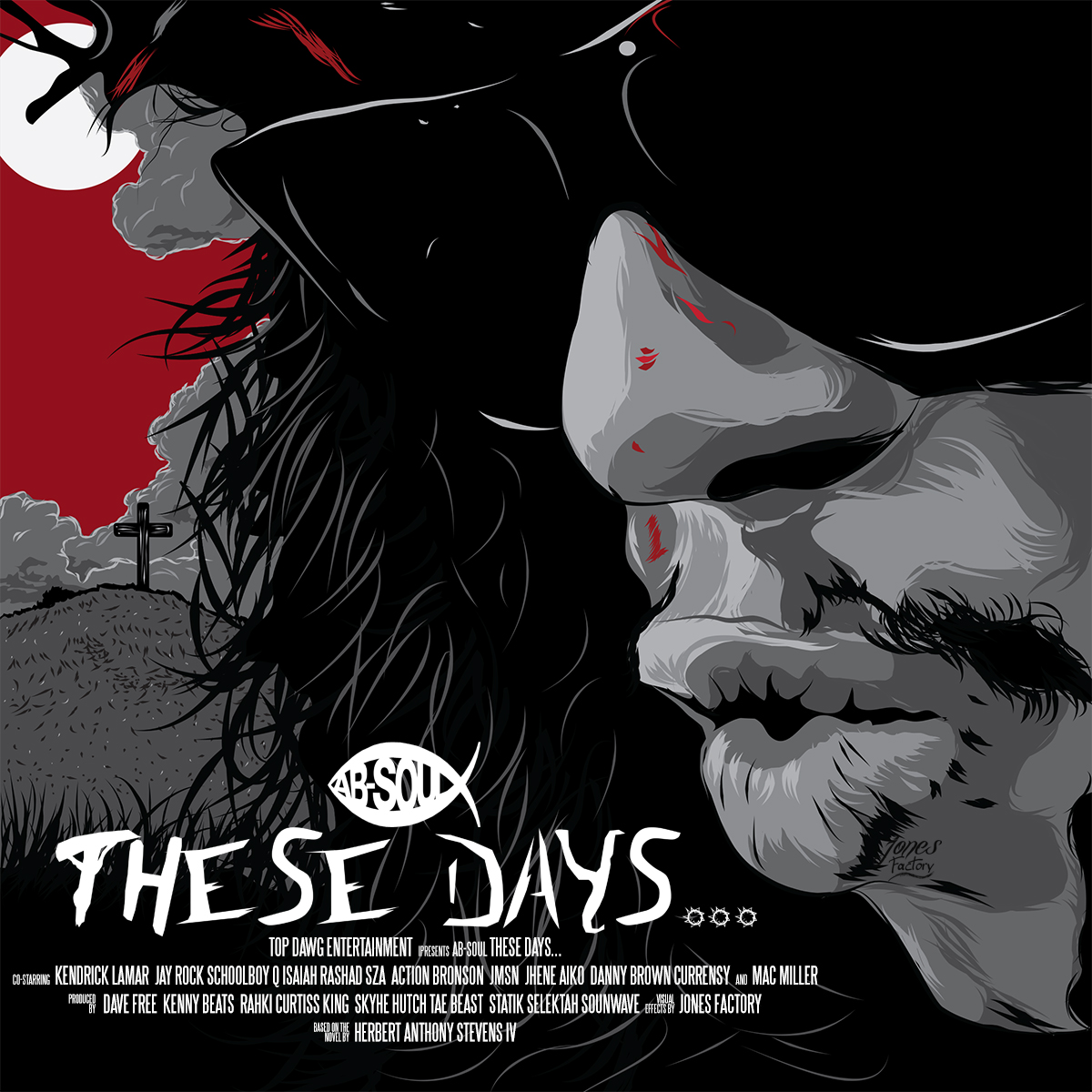 TDE’s resident philosopher Ab-Soul is back with his third studio album and fifth project overall, These Days. Ab-Soul (Soulo) is releasing this project after ScHoolboy Q let down a lot of people with Oxymoron. The album wasn’t bad at all, it just did not live up to the lofty expectations that were placed upon it, so These Days… definitely has a higher bar to reach.

From the very first line of the project, Soulo makes it clear that he’s still on his spiritual tip, with lyrics like “your soul sits on your third eye…” This continues throughout the majority of the album, as it did on Control System. Ab-Soul combines usual rap cliches about money, women and drugs with spiritual and philosophical outlooks on the topics that makes for a far more interesting listen.

Ab-Soul is definitely at his strongest when he’s going deep into his mind, coming out with biting social commentary or speaking in-depth about the events of his life, for example “Stigmata” where he compares himself to Jesus Christ and goes into a small “thank you” to Steve Jobs for his contributions to the world, and “Ride Slow” where he’s asking God if he’s a poet or apostle. It’s so different and strange compared to what other rappers are doing right now and makes him stand out, which is the best thing you can do in a music genre where everyone seems to copy one another.

The stand out track on the album, much like Control System, concerns the tragic death of Ab-Soul’s girlfriend Alori Joh. “Closure” is backed by an atmospheric and haunting Sounwave-produced musical backdrop that captures the feeling of the song perfectly. The lyrics focus on a girl who comforted Ab-Soul after Alori’s passing and how the care was never reciprocated. His voice sounds pained, his sorrow is felt through the tone as well as his words. A truly incredible song that would have been a perfect closer to the project.

The project falls when Ab-Soul devolves into tracks which completely abandon his usual style in favour of a more radio friendly sound. I’m all for rappers trying for that, to achieve a different kind of song and a different listener base, but it doesn’t suit a rapper who’s as complex as Ab-Soul. Songs like “Hunnid Stax” and “Twact” just don’t feel like they serve any purpose. The former has Mac Miller delivering an awful hook which almost ruins the song and the latter revives the “career” of Young Money’s Short Dawg (there’s a reason why he has never put out an album on YMCMB, see: Gudda Gudda, Jae Millz).

All in all, the project feels like one cohesive listen, which is especially impressive as he enlists fourteen different producers for the fifteen tracks on the album (only TDE’s Tae Beast appears more than once). It’s like Ab-Soul told each producer what he needed and they tailor-made the beat for him. There is also an abundance of features, some hidden, some listed. Kendrick Lamar’s beat-poet style flow on “Kendrick Lamar’s Interlude” is fantastic and completely off-kilter. Rick Ross is one of the most surprising features and shows, once again, that when he’s not going over typical trap beats, Ross is up there with the best of them doing it right now.

Ab-Soul has returned with a strong project. It definitely stands up as one of the best projects of 2014 right now, but I’m unsure if that’s because this project is THAT good or just because 2014 has been pretty weak for albums right now. I’ll give Ab-Soul the benefit of the doubt. It’s not Control System, but it’s not supposed to be. To quote Soulo himself, he’s “biblical with this s**t” when he’s on top form, but even when the song isn’t quite as good as his best, he’s still pretty good. 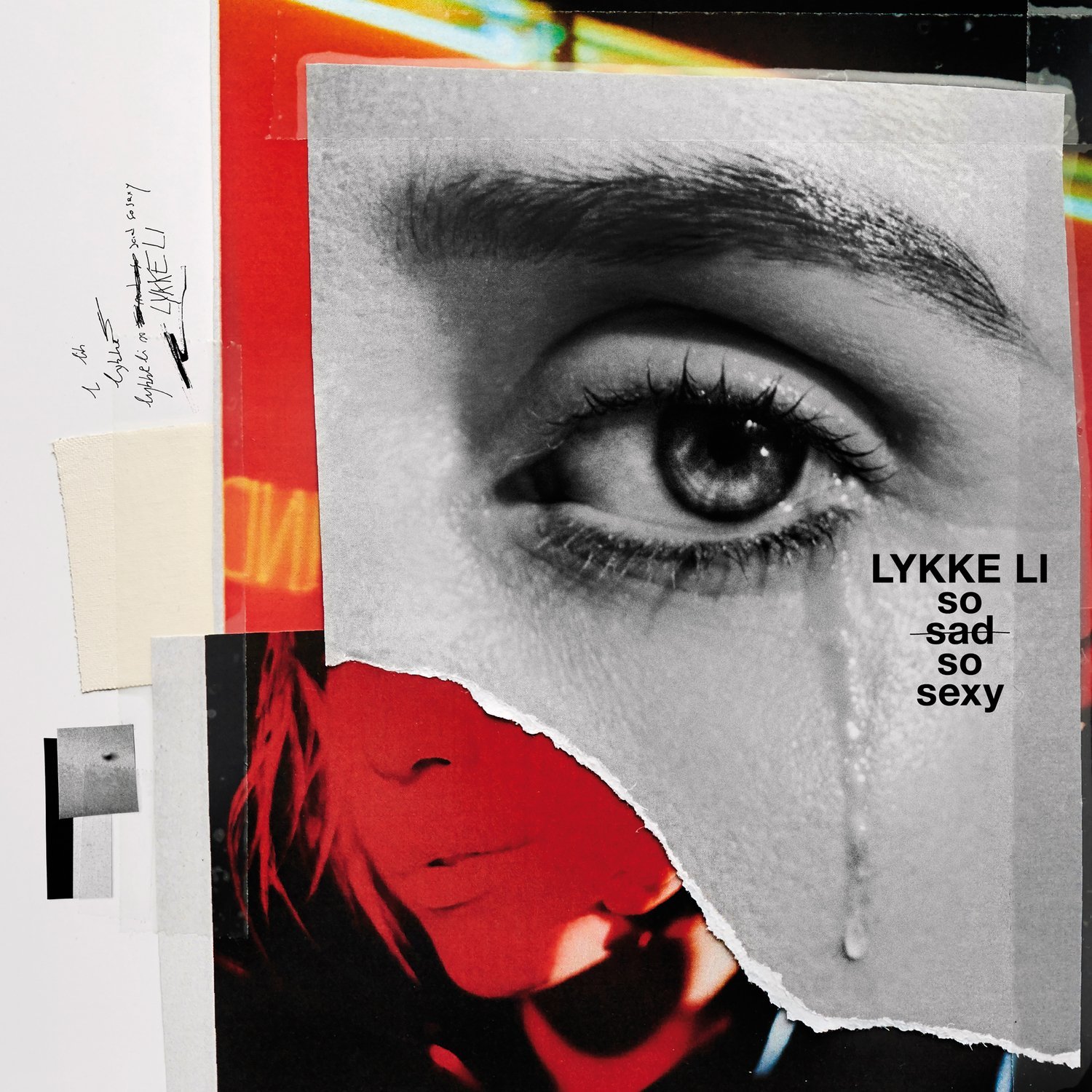 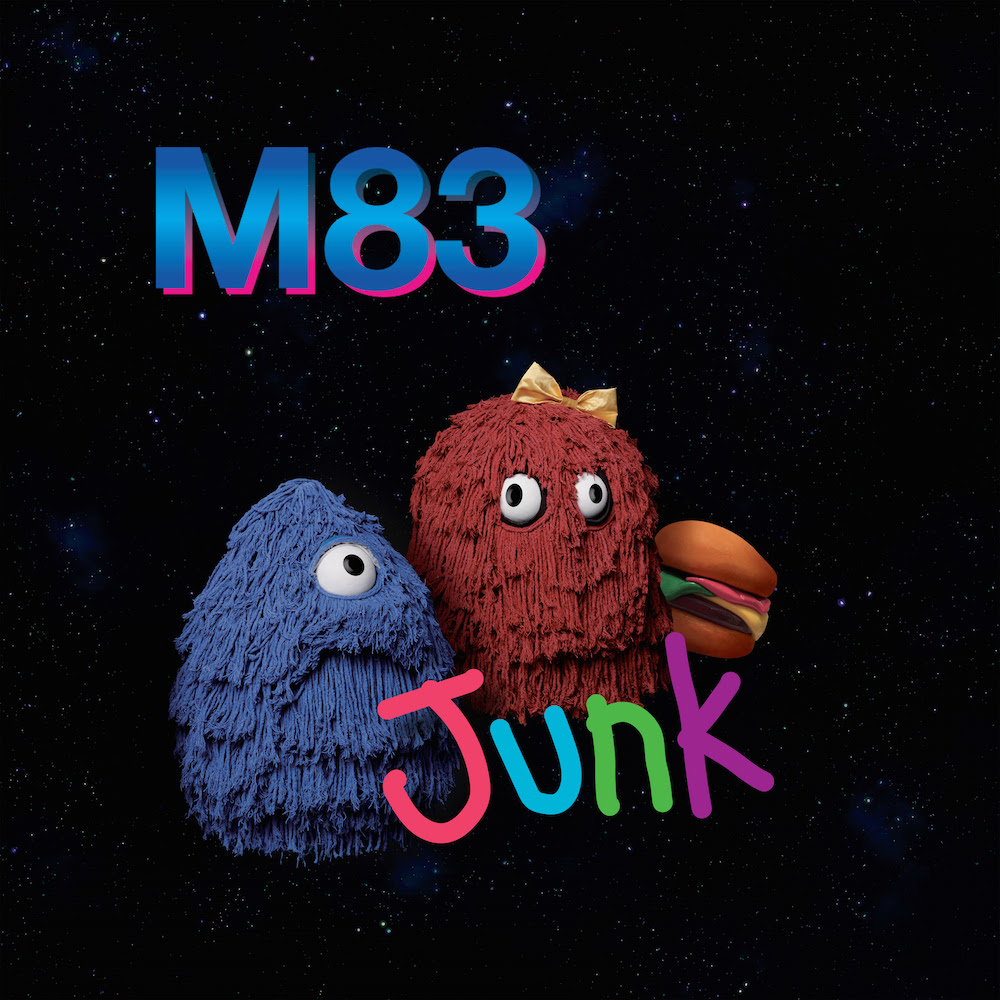