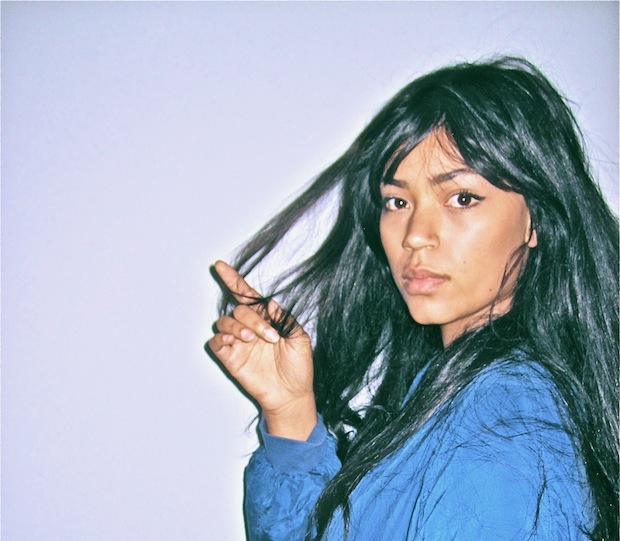 The beautiful and swiftly rising songstress Kwamie Liv is back with a brand new track titled “Comin Thru”, delicately produced by Baby Duka and premiered on V Magazine earlier this week. Kwamie Liv who previously brought you down tempo and intimate R&B/Trip-Hop contributions “5AM” and “Follow You” has switched up her style on the latest track by injecting in some international vibes that really add to the chilled out, summery sound that this song so effortlessly portrays.

It is not hard to understand where she gets such a natural intellect and gift for adding the cultural flavour, as Kwamie sure has lived all over the world, from Denmark, Zambia and Turkey to Sweden, South Africa, Kenya, Ireland and Bangladesh, and she is in full tune with all of these places, that she has so naturally echoed these attributes into “Comin Thru”. It was difficult to tell Kwamie’s direction after her first couple of songs, but she has proven she is not to be doubted, and she is still bringing those sultry vocals which we loved so much from previous works but also bringing a whole lot more on this new offering.

Kwamie’s music sits somewhere in between Lana Del Rey and M.I.A, and with her latest offering, filled with enchanting melodies, pulsating beats, an angel infused voice, and the catchiest chorus she has delivered to date, I doubt that any one could resist this record. You simply have to put this tune on and immediately sink into satisfaction and forget about any worries. “Comin Thru” demands to be heard and deserves to be heard, it’s no wonder it has also just been featured as Zane Lowe’s Next Hype on BBC Radio 1.

If I had to sum up some of the emotion “Coming Thru” conjures up, I would say that this song will take you on a whirlwind adventure down memory lane and makes you capture all of your favorite and blissful holiday/summer times. It almost feels like it was made to be the backdrop to a nostalgic scene from a movie – imagine the protagonists looking out of an airplane window heading home after an epic summer holiday smiling to themselves with complete content as “Coming Thru” plays. Kwamie Liv will be releasing her debut project Lost In The Girl which will be with us on August the 11th, and if it sits anywhere close to this new single, then I cannot wait to add it to my playlist, enjoy “Coming Thru” below. 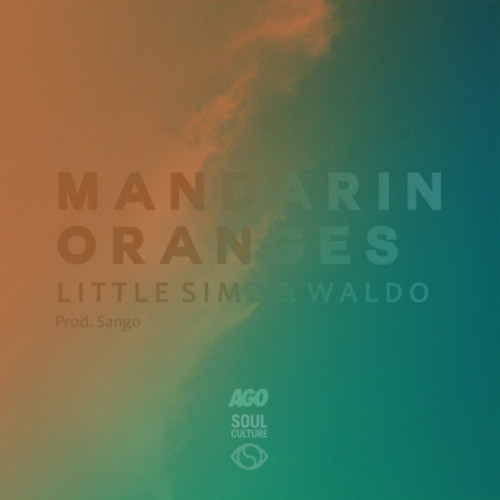 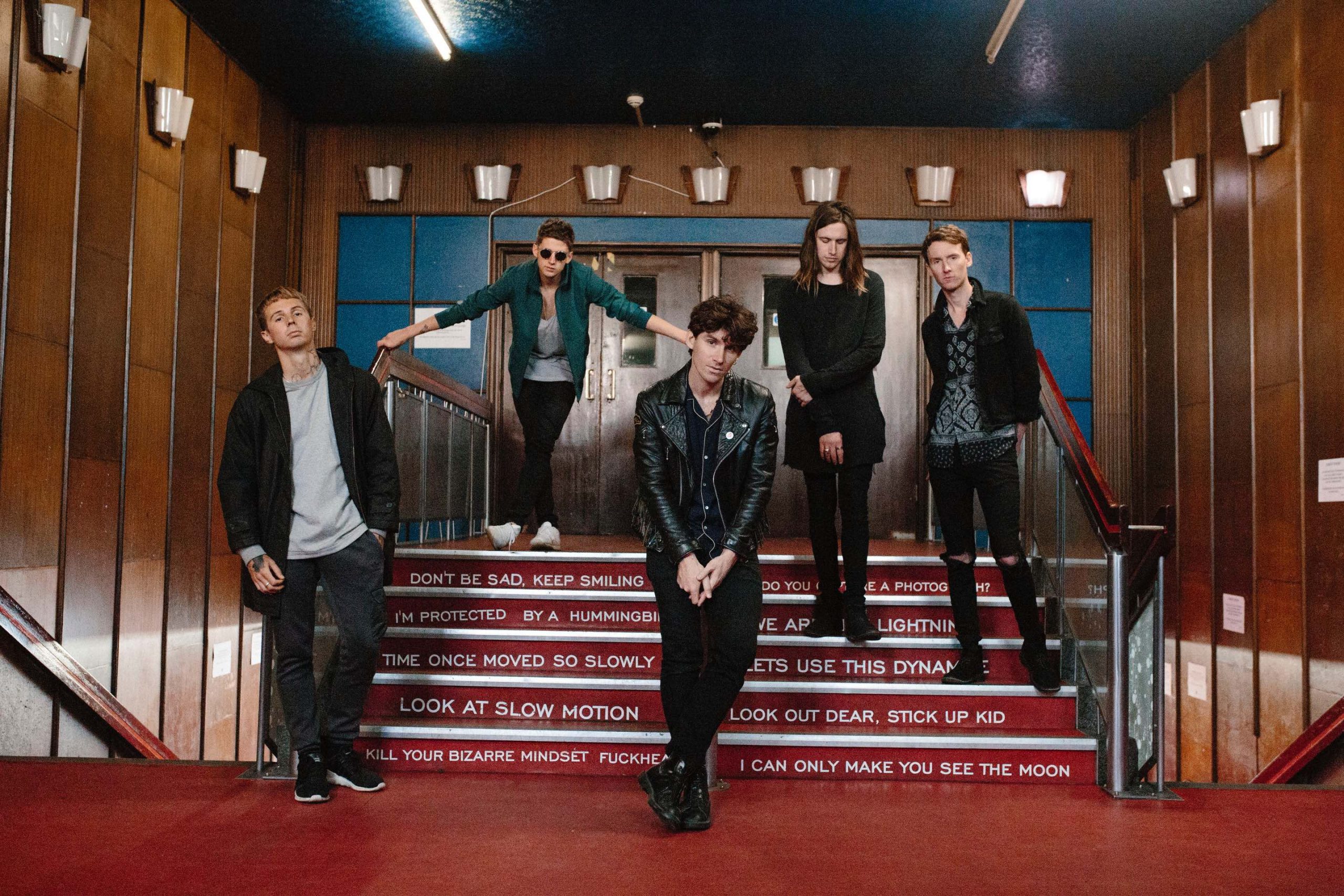