Maturity is overrated. In music, sometimes the connotations of the word are not particularly flattering. Maturity invokes thoughts of getting older, mellowing out, becoming boring. Maybe you become wiser, more refined, filled with experience too, but maturing just seems like you’re becoming a lot less fun.

Up until the creation and release of his third record Salad Days, Mac DeMarco seemed like maturity’s disgusting, shameless worst enemy, spitting in its face and ignoring its helpless pleas for sanity. Onstage antics befitting a sexually depraved lunatic, ridiculous cover versions of Limp Bizkit, songs titled like a Robert Burns poem, except about cigarettes – audiences and confused onlookers lapped it up. Reading about these things are interesting and funny, but never physically experiencing them made it even more perplexing when listening to previous album 2 and wondering how someone so supposedly maniacal could make songs so sweet and heartfelt. Perhaps the man wasn’t mature but the soul was?

If 2 was the culmination of the attention and plaudits Demarco was receiving as a songwriter, then his new one is the culmination of his backlash and response to the attention he was receiving as a human being. While Salad Days may not be a vast cavern-like stylistic leap, this personal progression has resulted in the creation of a record that is poignant, catchy, rich and even more heartfelt and sweet as his last.

Demarco is known for being a bit of a slacker and his lackadaisical singing voice and manner certainly reflect that. This is more apparent on Salad Days where the tempo is even slower and wandering than his previous releases. This is just about the only surface change that is noticeable. The quirky sign off at the end of the record, that twanging, distinct guitar sound as if at any moment, the strings are just going to pop off (now virtually a Mac DeMarco copyright) – all of the familiarity remains.

A band like Mumford & Sons (forgive me for even mentioning them in the same article as Demarco), when they went from fairly inoffensive power Folk-Pop troubadours through their insane ascent into stardom to end up with a sophomore album that was a carbon copy of their original, were bemoaned by music aficionados for staying in the same place stylistically. Demarco also doesn’t really budge, but everything about the album seems more grown up and intricate – there is a definitive progression forward, even if it isn’t audible on first listen. Actually, whilst he may paint himself as someone who doesn’t care too much, or as a non-perfectionist, the album has the air of being made by someone who cares an awful lot.

It is a more reflective and contemplative record – not so much melancholy or sad, but a kind of day dreamy haze where you might wander off and think too much about your troubles. Despite this sodden atmosphere, the record never feels like it lacks urgency or that it’s becoming too depressing. This is mainly due to Demarco’s seeming incapability of writing songs that don’t burrow deep in to your consciousness and stay there for hours and hours on end. While these songs rarely go beyond the four minute mark, they meander along leisurely but whilst leaving a path of earwormy guitar lines. In that sense, Demarco is a lot like his contemporary Kurt Vile.

The difference between them though is the sweetness that is drenched all over a Demarco album. Many of these songs are romantic, about love, about commitment and about family, but the sweetness that protrudes from those themes is a sickly sweetness, not the kind that makes you ill, but a kind off kilter sweetness that makes you hum and giggle but always knowing that there’s something not quite right lurking underneath. It’s a fairly intangible and difficult to describe feeling – it’s in his guitar tone, in that old style croon and drawl. The best comparison I could think of came the night before I wrote this review. I watched Swedish director Lukas Moodysson’s film Together – it was smart and funny and sweet. Like, “aww look at that baby drinking wine and celebrating the death of Franco” sweet.

Ever since the line about his brother being in the ballet in “Cooking Up Something Good“, it has been obvious that DeMarco is a very personal songwriter. Salad Days delves deeper into his psyche as tracks take in his partner’s visa issues (“Let My Baby Stay“), his increasingly deranged antics and his apologies for them (“Passing Out Pieces“) and how good a boyfriend he is (“Treat Her Better“), all accompanied by his twinkling guitar and with the charm of an old friend.

However, the most outstanding achievement on Salad Days is the one song where DeMarco has done something a little different, musically and lyrically. “Chamber Of Reflection” sees Demarco tone down the reflection of the rest of the album and tell a quirky story about freemasonry and how its members must be alone in a room to quietly reflect and meditate upon their character during initiation. While ostensibly the song is more generally about loneliness (and ultimately, a guy who has talked a lot about missing his girlfriend while on the road probably will end up writing a song about that), it is a clear atmospheric and stylistic shift, lacking in guitar but including a succulent synth flowing through it that feels warm but a little disconcerting alongside the cold pleas of “alone again”. Still, that inherent nature his songs contain remains – it still creeps into your mind and settles in for the long haul. Even Tyler, the Creator, Mac’s new best pal, thinks this song is best.

With Salad Days, DeMarco has made a record about his reaction to his increasing fame that is a portrait of a normal, fun loving guy who is still growing up. In the face of a big change like that, he has reacted with maturity and an album that is touching and insightful. “Don’t ya know nothing comes free” – so sings Demarco on “Passing Out Pieces”. Even he is learning this the hard way: whether it’s the price he has to pay for being a bit mental now and again or it’s having to concede to his record label by writing a more upbeat, commercially viable, television ready single even when he doesn’t want to compromise for those things (despite this, “Let Her Go” is still a very accomplished example of Demarco at his best). Salad Days shows that Demarco does actually want to be taken seriously as an artist, even if his public attitude seems otherwise. When he’s making music this good, maturity is surely underrated.

Mac DeMarco’s Salad Days is out now via Captured Tracks, purchase it on iTunes here. 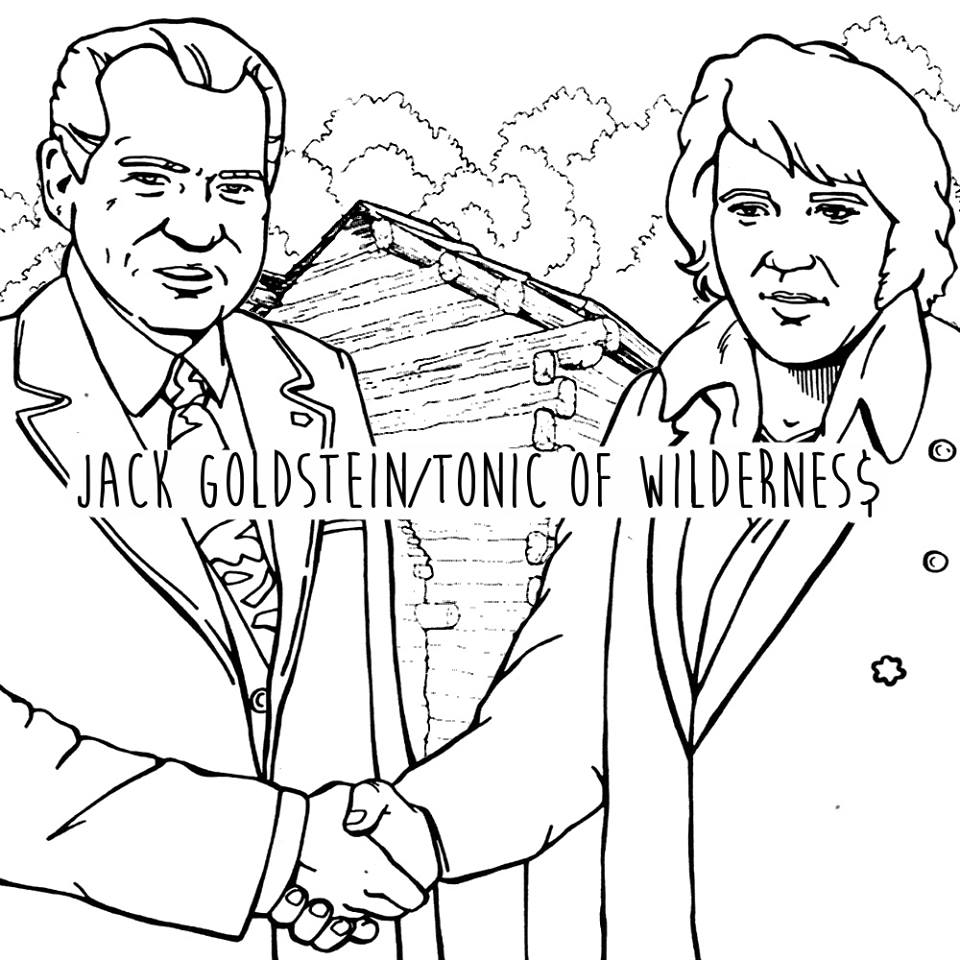 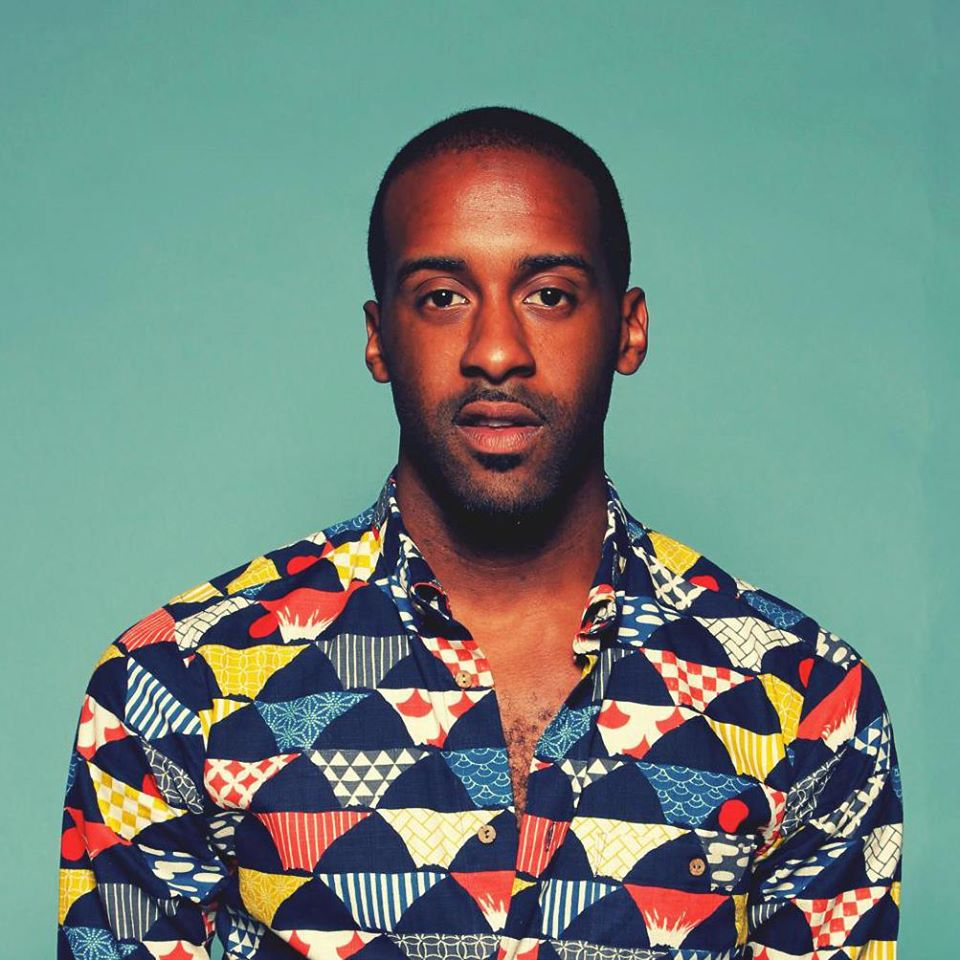