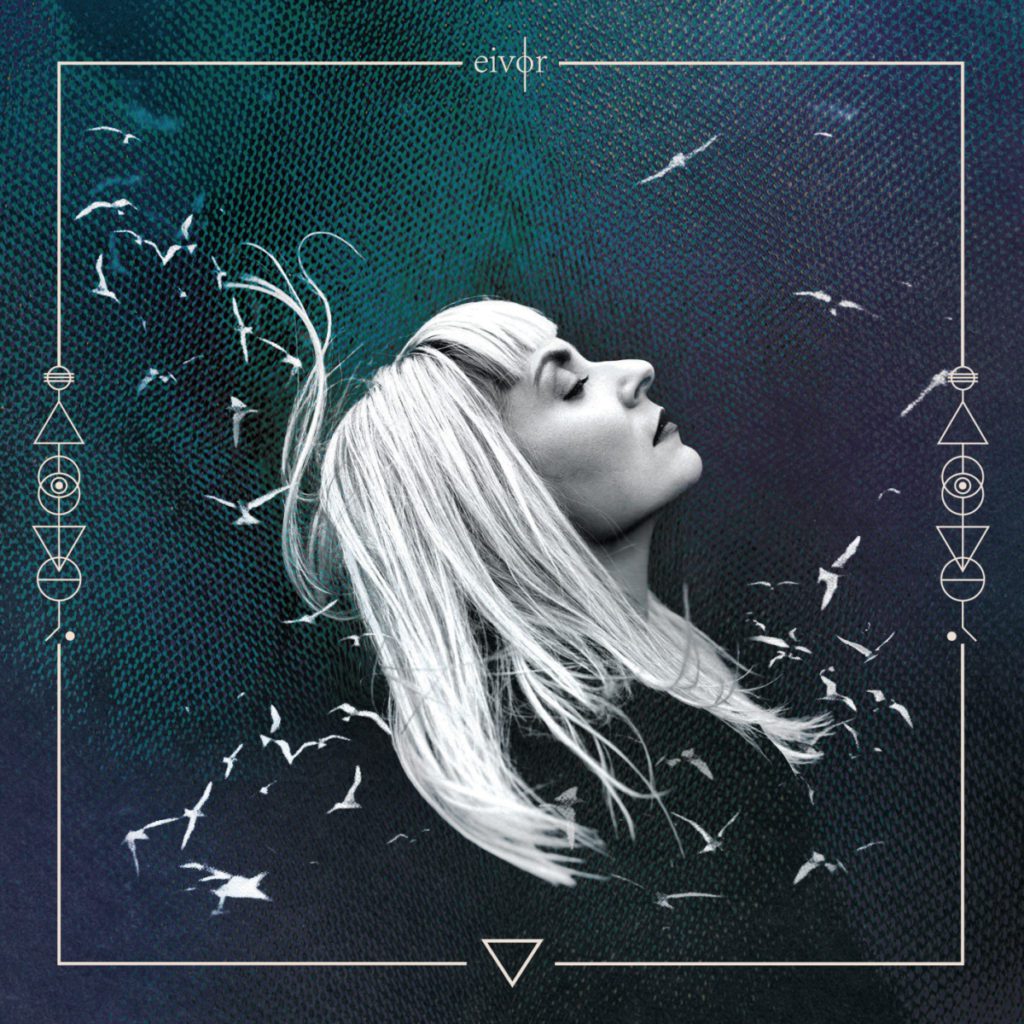 One of the most honourable acts in the life of a musician is if they put their beloved country on the music landscape. Björk did this with Iceland. With the assistance of Dev Hynes, exotic synth-pop duo Buscabulla is doing this with Puerto Rico. Whilst very recently, fresh trip-hop artist Sevdaliza is showcasing a modern side to Iran. But how does a musician achieve this special feat?

In the case of Faroese folktronica maestro Eivør Pálsdóttir, one method is translating your latest album into the universal language of English, to potentially reach a maximum audience, while keeping the essence of the original.

This translation technique was employed very successfully by Icelandic singer-songwriter Ásgeir Trausti Einarsson (known mononymously as Ásgeir). Iceland dweller John Grant helped interpret his 2012 album Dýrð í dauðaþögn into the 2014 release Into The Silence and the transition felt natural and seamless. So much so that he now performs in English.

Eivør also had a helping hand with her English translation of Slør (her umpteenth record but first release in the UK), an album that’s in both Icelandic and Faroese, by teaming up with an American-born poet Randi Ward who has a close connection and passion for the Faroe Islands.

As Eivør’s lyrics are metaphorical, complex and often anthropomorphize nature – it’s worth noting her name translates as Island – it could be quite a challenge but this is Eivør’s method to music in a nutshell, a combination of curiosity and obstacle-jumping.

The magical triumph of Slør is that it has a perfect equilibrium of the old and the new. It has enough traditional folk aspects that it reflects her heritage and makes her a standout artist in 2017 but its electronic heartbeat, knocking and trickery showcases Eivør’s awareness of contemporary sounds, illustrates her self-confessed love for contrasts and eliminates the possibility that it will be stuck in the small cobwebbed World Music section in HMV alongside Enya.

The traditional elements of Eivør’s armoury is her throat singing heard on “Into The Mist” and “Trøllabundin” and her otherwordly chanting heard on “Surrender“. Her lyrics sound as if she is helplessly consumed by her natural environment: “The ocean in me. Cashing waves of memory. Waves get ahold of me. I know I should go. The canons deep within my soul“, (“Salt“) complement the organic and ethereal style of her singing. Thus proving her decision to record in English was a beneficial one.

Although the multilingual musician kept the final track, the aforementioned “Trøllabundin” and the album’s dramatically Viking-sounding album title Slør – which means “from the guts” – in their original language. Probably in fear of losing it’s meaning and wish to promote a little bit of foreign vocabulary to the world stage like how Ásgeir has done on “Hold” from his latest album Afterglow.

To add to the historical spiritualism, Eivør carries a shamanic frame-drum with her which is a distinctive motif on the record and her live performances. It can be heard echoing behind the chilled out synthesizers on “Fog Banks“, one of a few tracks that are reminiscent of Karin Dreijer Andersson’s tribal electronica.

13 years ago in 2004, Eivor won the first award of its kind in her home country, Faroese of The Year, for her positive forefronting influence on the country, her English version of Slør, as well as recent soundtrack to BBC drama The Last Kingdom and musical contribution to Game of Thrones could help her country feel even more proud and honoured. 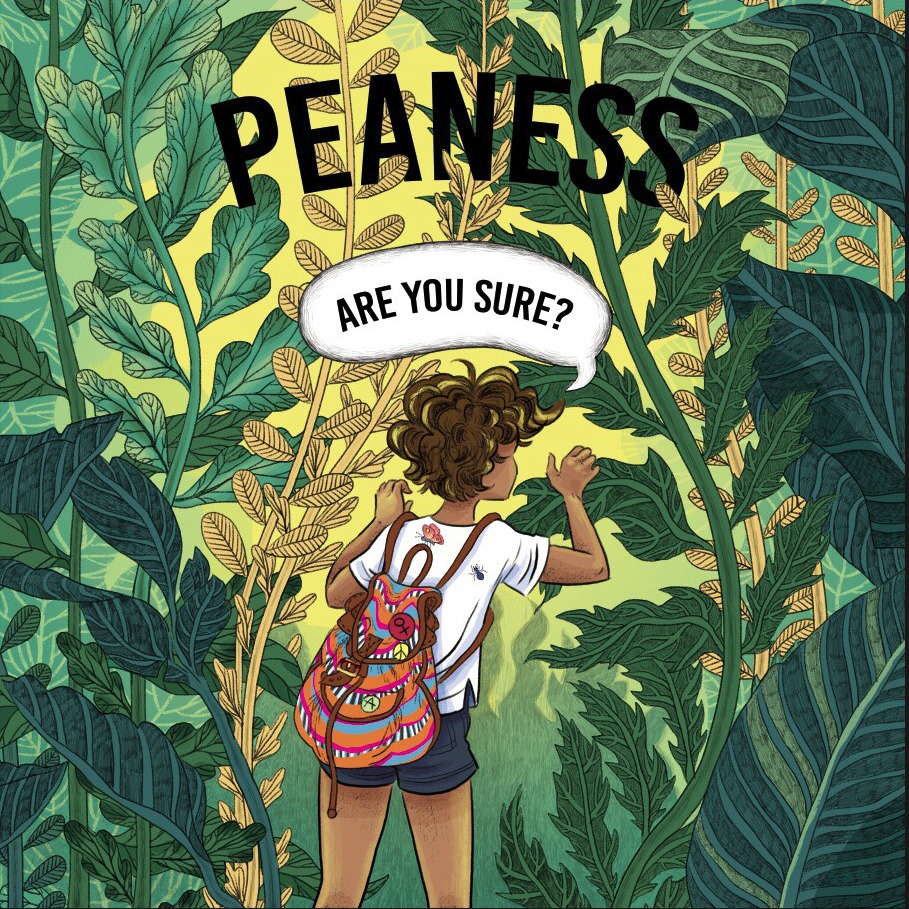 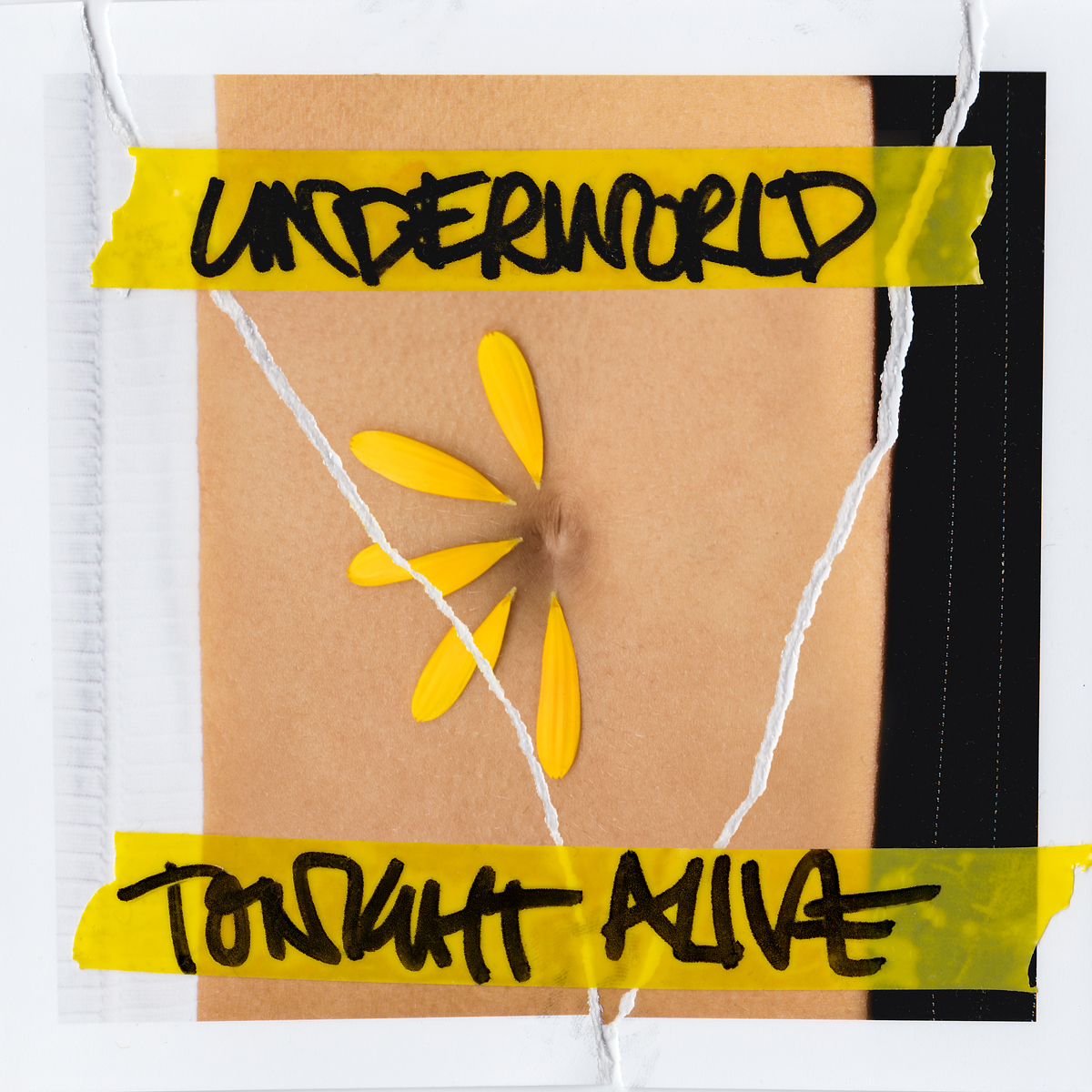