Adele came back and broke every sales record available, One Direction lost Zayn Malik and broke up soon after, and Kendrick Lamar got nominated for 11 Grammy Awards. However all that pales in comparison to the real reason we are here. The first part of our ‘Albums of 2015’ list, curated by Matt Hobbs, William Kitchener, Joshua James, Oli Kuscher, Jack Walters, Qurat-ul-Anne Sikander, Joseph Horne and myself Ayo Adepoju, highlighted the best albums of the year from #50 to #31 and you can check them all out HERE, we continue our countdown from #30 to #21 below. 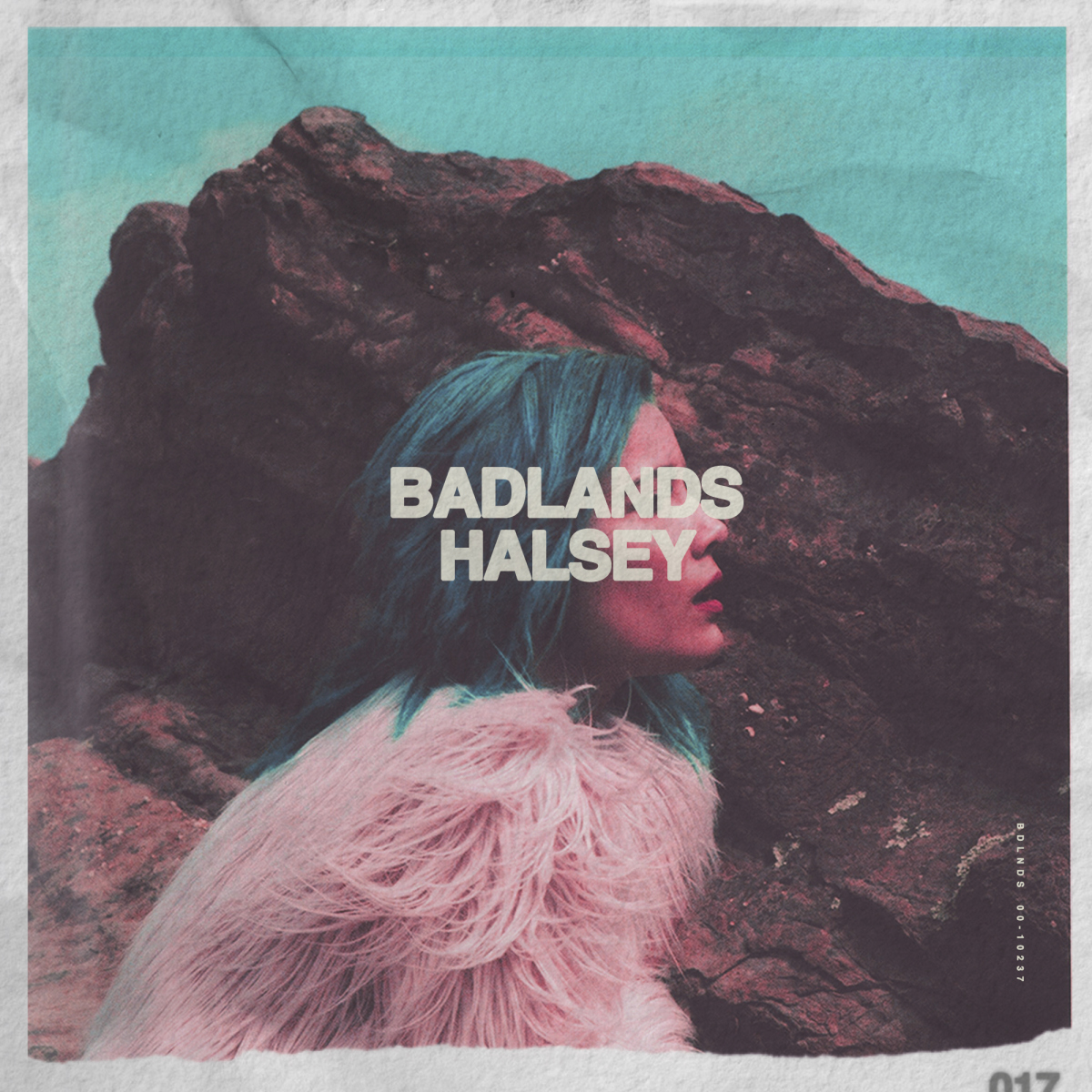 Another album from a relatively new artist on the scene makes our list, Halsey has something brand new to offer with Badlands: while reminiscent to a long row of indie artists, Halsey differs in being a biracial woman, who is open about her sexuality and mental illness. Her music combines all these themes to create something that is incredibly easily to relate to, such as songs like “Control” that incorporate several distinctive sounds in the background to create a similar atmosphere to one experiencing hallucinations, and the rather significant music video for “Ghost”, that tackled the issue of representation for same-gender couples, particularly lesbians.

The End Of Everything is a very short, three-track release from progressive solo instrumentalist Plini. The length of The End Of Everything does not however take away from my enjoyment of Plini’s masterpiece. The 23 year-old musician intrigues the listener with his chord progressions and unconventional note selections when riffing over his synth packed, rhythm heavy accompaniments. He perfectly combines new material with repetition, balancing his varied licks with a hint of familiarity. 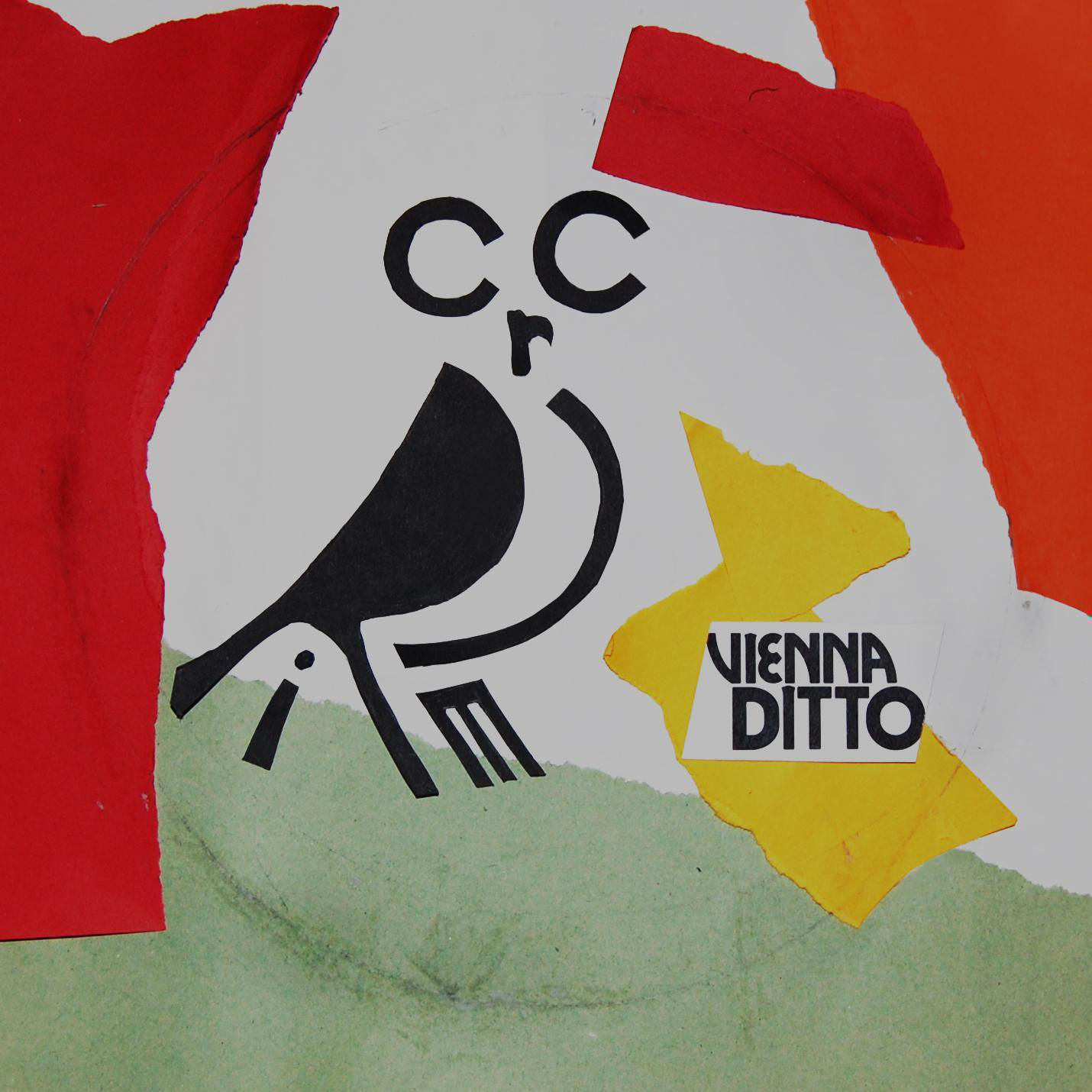 No Mercury Prize nomination and a shocking lack of promotion from one of the most spellbinding debuts of the year, it shows that the queue of British acts lining up the critic office this year is longer than ever before. Although the obscurity surrounding the Reading duo Vienna Ditto and their delayed debut Circle keeps them just as wild, bewitching and entracing as was felt upon their June release.

The alternative trip-hop rock they create is unforgiving, genre-hopping (there’s also surf rock, krautmusik and blues inside the “poisons of divine prescription”) and risk-taking. They use an armoury of found instrument and sampling techniques including a fire extinguisher, broke into abandoned warehouses to record their hypnotic wall of sound and jumped into skips to find equipment. An unconventional method to say the least. It’s full of dark carnival personality existing inside a realm of witches armed with guns, casting spells with bullets. They call it cosmic gospel or voodoo blues.

The enchanting mystique surrounding mime-painted and Bettie Page-look-a-like vocalist Hatty Taylor (who is vocally a cross between Nancy Sinatra, Geike Arnaert and Grace Slick) and eccentric arranger Nigel Firth are played out in majestic surreal narrative music videos, think The Mighty Boosh, which put a quirky face to the dramatics of their world. Lyrically it’s also incredibly diverse, with each track distinctively engaging. It borrows inspiration from bible passages, insightful moments in history, enigmatic legends and subculture scenes. A great example of the scope of creation and how to approach music from a slanted orientation. 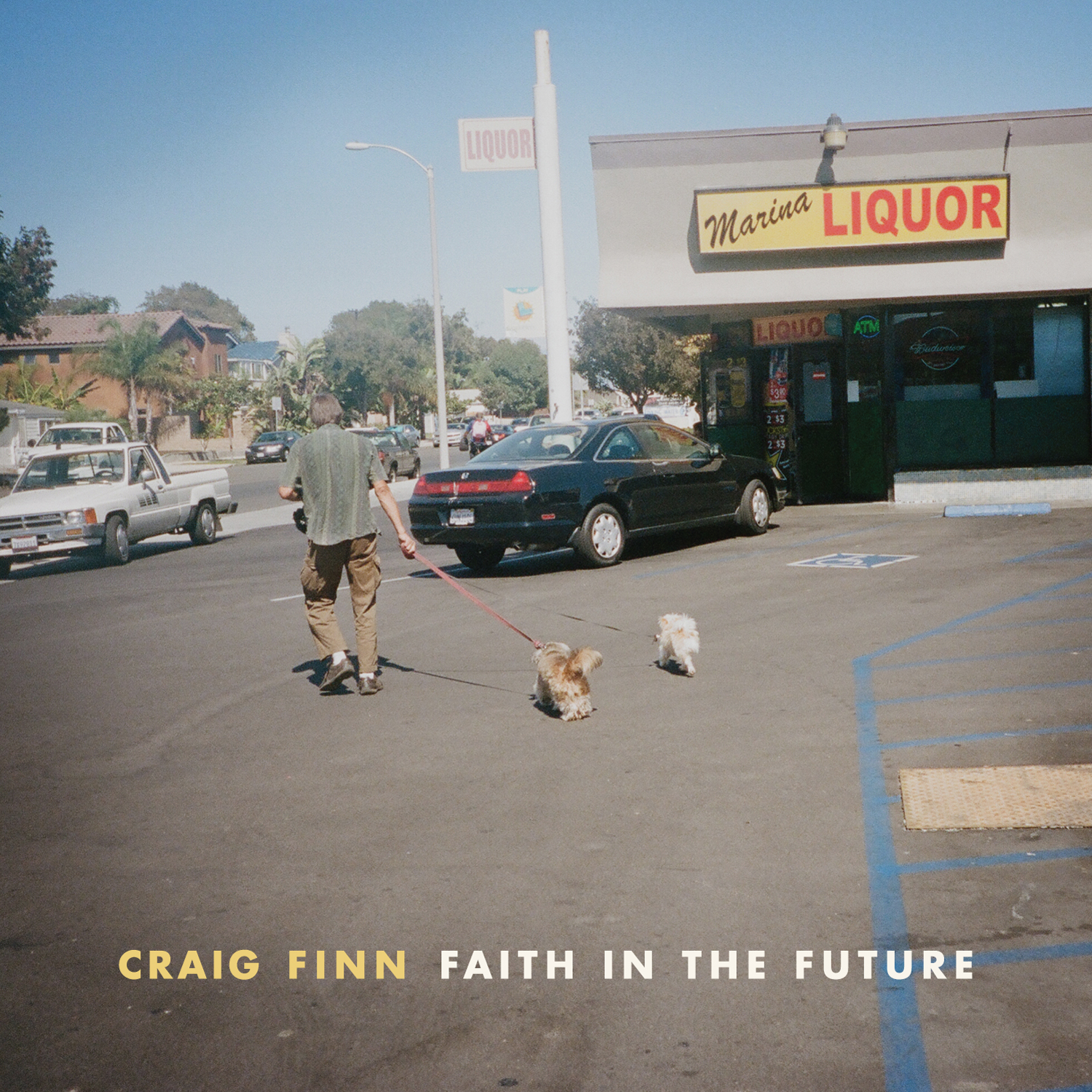 Craig Finn from The Hold Steady has released his second solo album Faith in the Future. Finn is one of the finest songwriters of modern times and this album proclaims that statement, full of Finn’s vivid storytelling and lyrical motifs such as American cities and landscape, failed relationships, drugs, loneliness and Christianity. This album is also enriched with beautiful melodies and choruses that we have got so used to with Finn oeuvre albeit this album has a dissimilar sound from The Hold Steady, with this album generating a more calmer atmosphere and slower tempo, and Finn singing to predominant acoustic guitars accompaniment with horn section and keyboards adding detail layering to the songs to create an exquisite album. 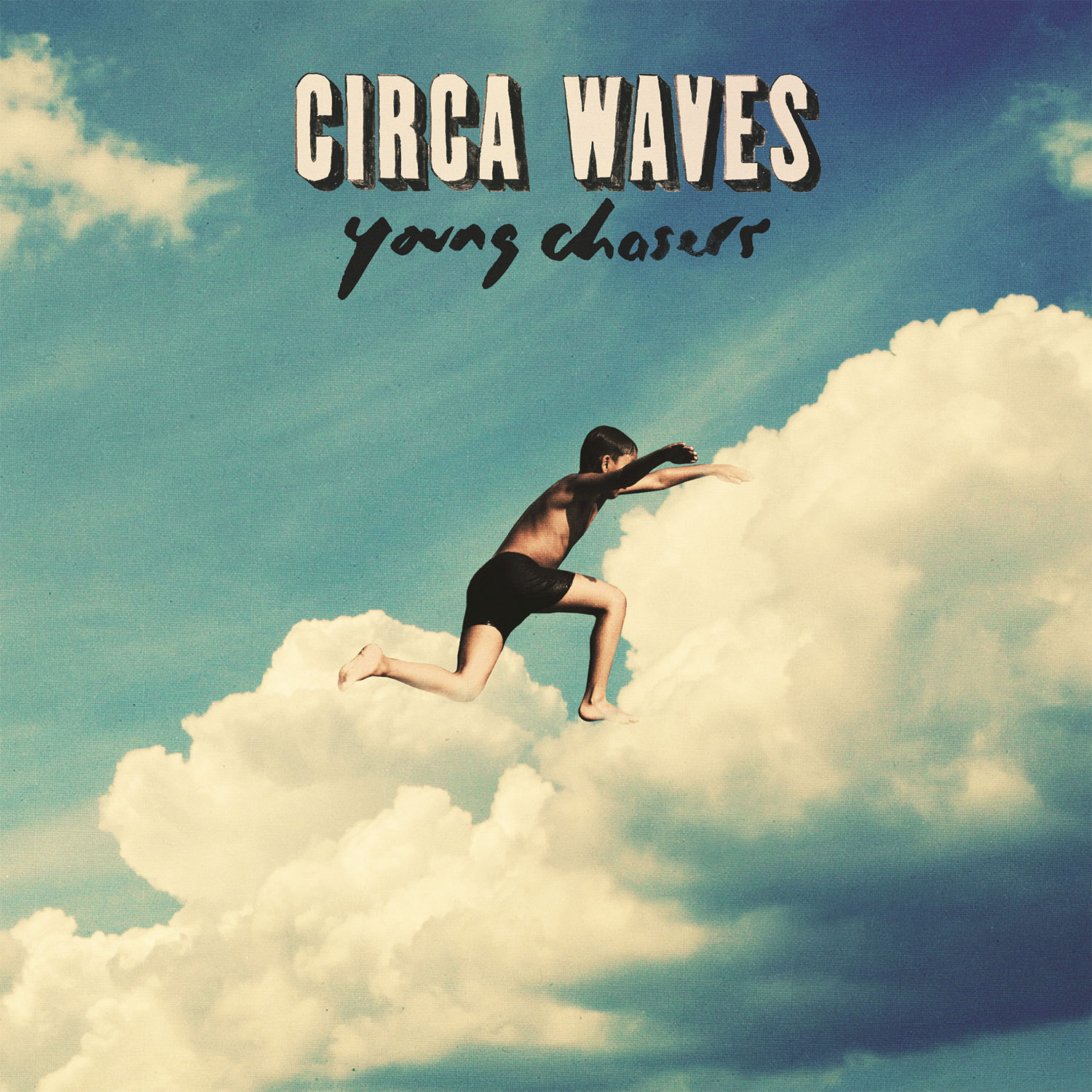 There’s one very profound thing that happens when you throw on debut Young Chasers from Liverpool lads Circa Waves. You start feeling a little nostalgic, for the days you used to have when you were a bit younger, when you made stupid decisions that could’ve led to some serious consequences, but that ultimately led to you having the best time of your life. The melodies that run through this album are bright and sunny and they’re dispatched at a frolicking pace. This is the infectious sound of youthful exuberance. 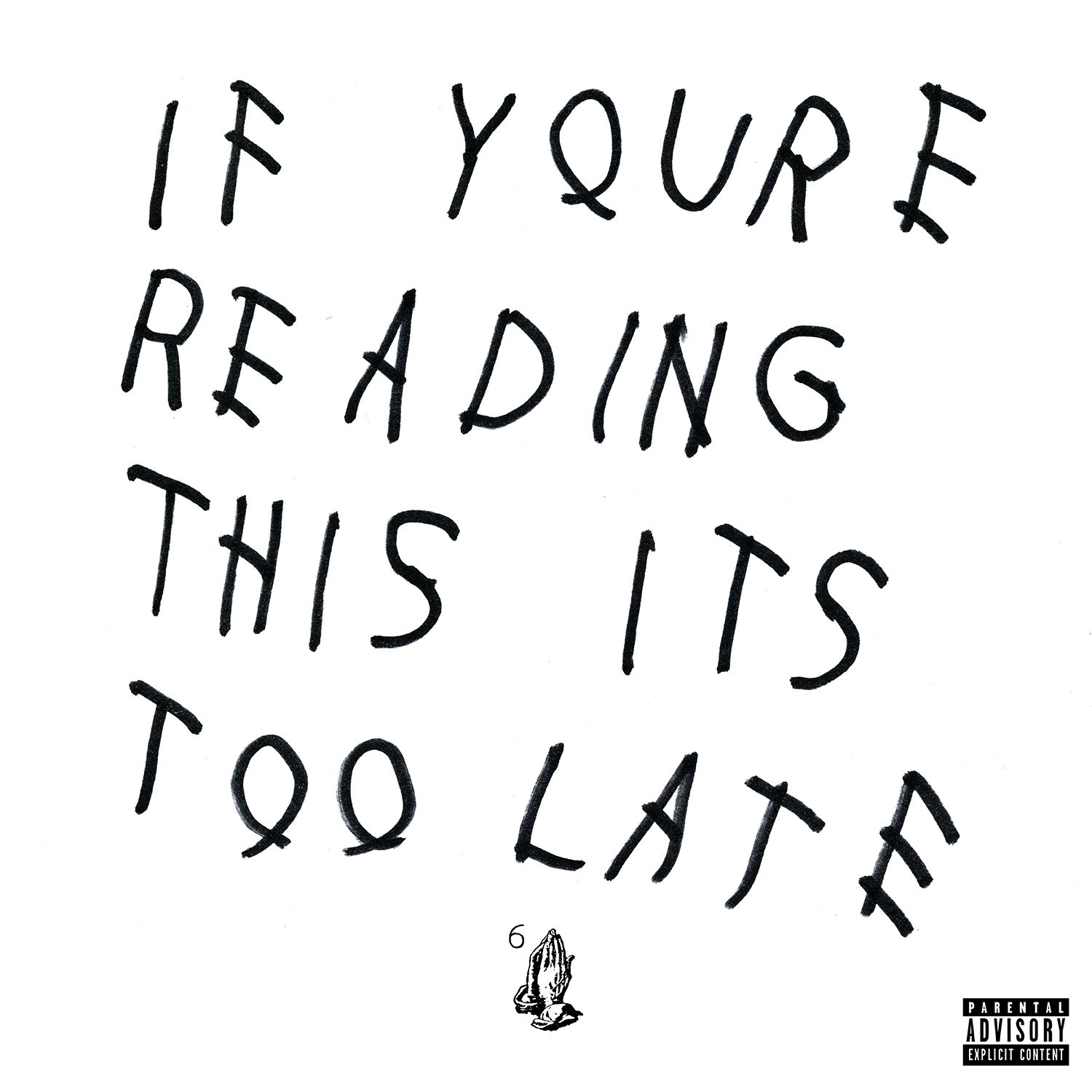 This album/mixtape dropped without any prior notice as everyone had been waiting for Views from the 6 from Drake. It was clear that Drake had things to get off of his chest with this collection of much heavier, darker production and his aggressive and outstanding flow. Most of this energy transpired from his royalty wrangles with Birdman and his Cash Money record label. Despite this, we saw Drake go from a robotic, languid flow to a strong and sometimes off-beat array of fire-like bars. Although Drake has recorded a lot of music this year and been involved in countless projects, this If You’re Reading This It’s Too Late mixtape seems to standout above the rest. This has to be seen as a contender for Hip Hop album of the year.

Sufjan Stevens‘ back catalogue is full of tracks that have tugged at the heartstrings; Carrie & Lowell is no different; lyrical themes of death, religion and unrequited love are scattered over his home-recorded indie folk collage. This is Sufjan’s most stony faced release since Seven Swans, and shares many of that record’s hallmarks. “Should Have Known Better” is the perfect example of the Detroit artist’s blend of sombre lyricism and distinct guitar-work. It may be a poignant and deeply personal record, but Stevens’ instrumental work and candid themes keep you gripped until the very end. 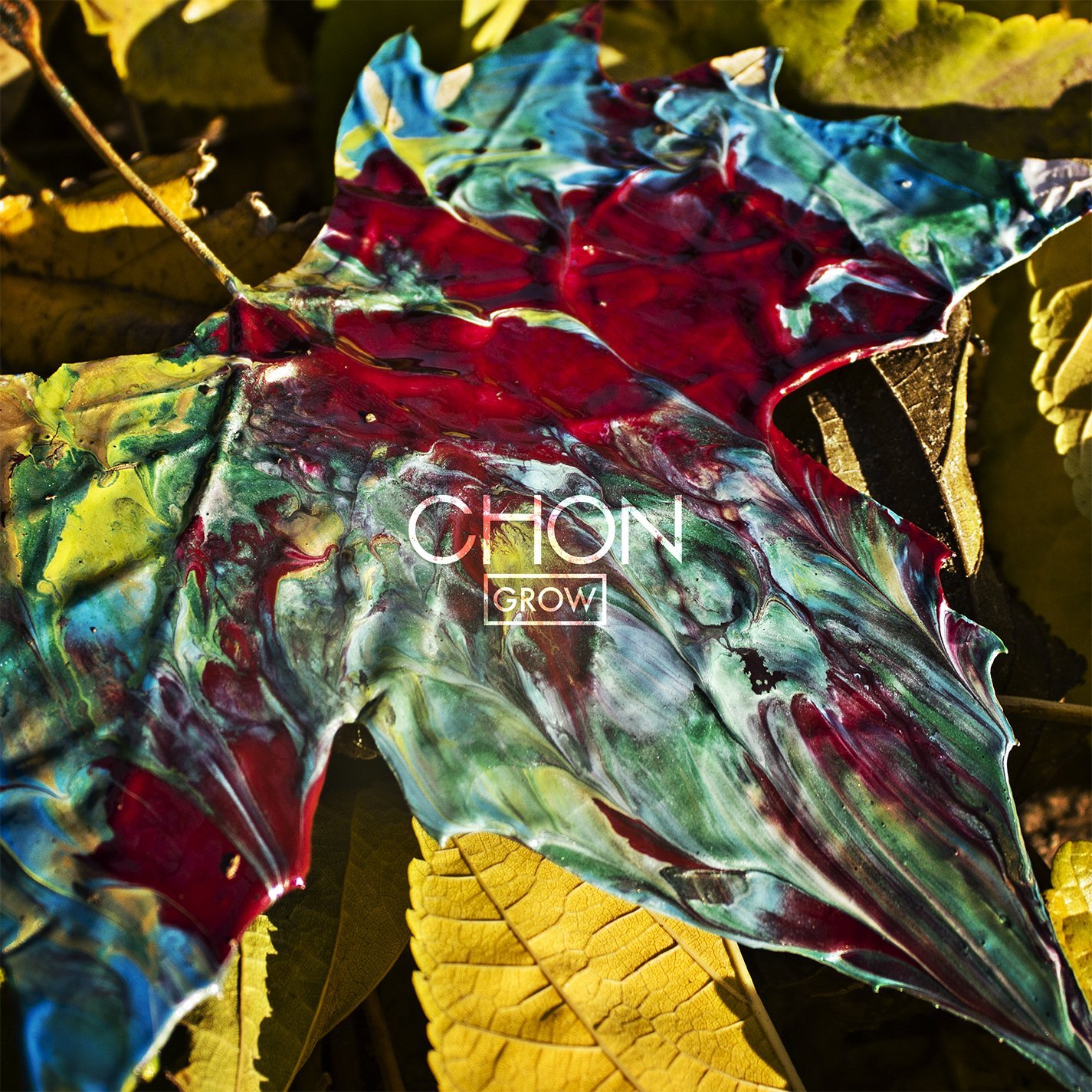 American progressive rock outfit CHON released their debut full length album Grow on March 24 after signing with Sumerian Records, December of last year (2014). The album is almost entirely instrumental, and packed full of a perfect mix of chordal work and CHON’s signature tight riffs and harmonies. It’s hard to describe the feeling that listening to the album evokes, the sheer genius of the composition just leaves you in awe, it’s truly breathtaking. Guitarists Maria Camarena and Erick Hansel interact with each other on their fretboards accompanied by Drew Pelisek’s bass and Nathan Camarena’s drums. Since the release of Grow, Pelisek has parted ways with the band, siting artistic differences.

Neon Indian’s third LP VEGA INTL. Night School is a pure synth overdose from start to finish. Tracks such as “Street Level” and “Smut!” will have three or four sequences all vying for attention at once, but don’t mistake this for disarray: Night School is possibly Alan Palomo’s strongest, most fun and accessible record to date.

The fuzzy haziness of Neon Indian’s previous work is joined with a blistering upbeatness on “The Glitzy Hive” and “Dear Skorpio Magazine”. Palomo creates vaguely nostalgic layered soundscapes; “Baby’s Eyes” main riff feels like it could be a soundtrack to a gritty 80’s cop show, while album closer “News From The Sun” could pass as a Prince track. The synthesiser abuse may be unrelenting, but the album never gets tiresome.

21. Jason Isbell – Something More Than Free 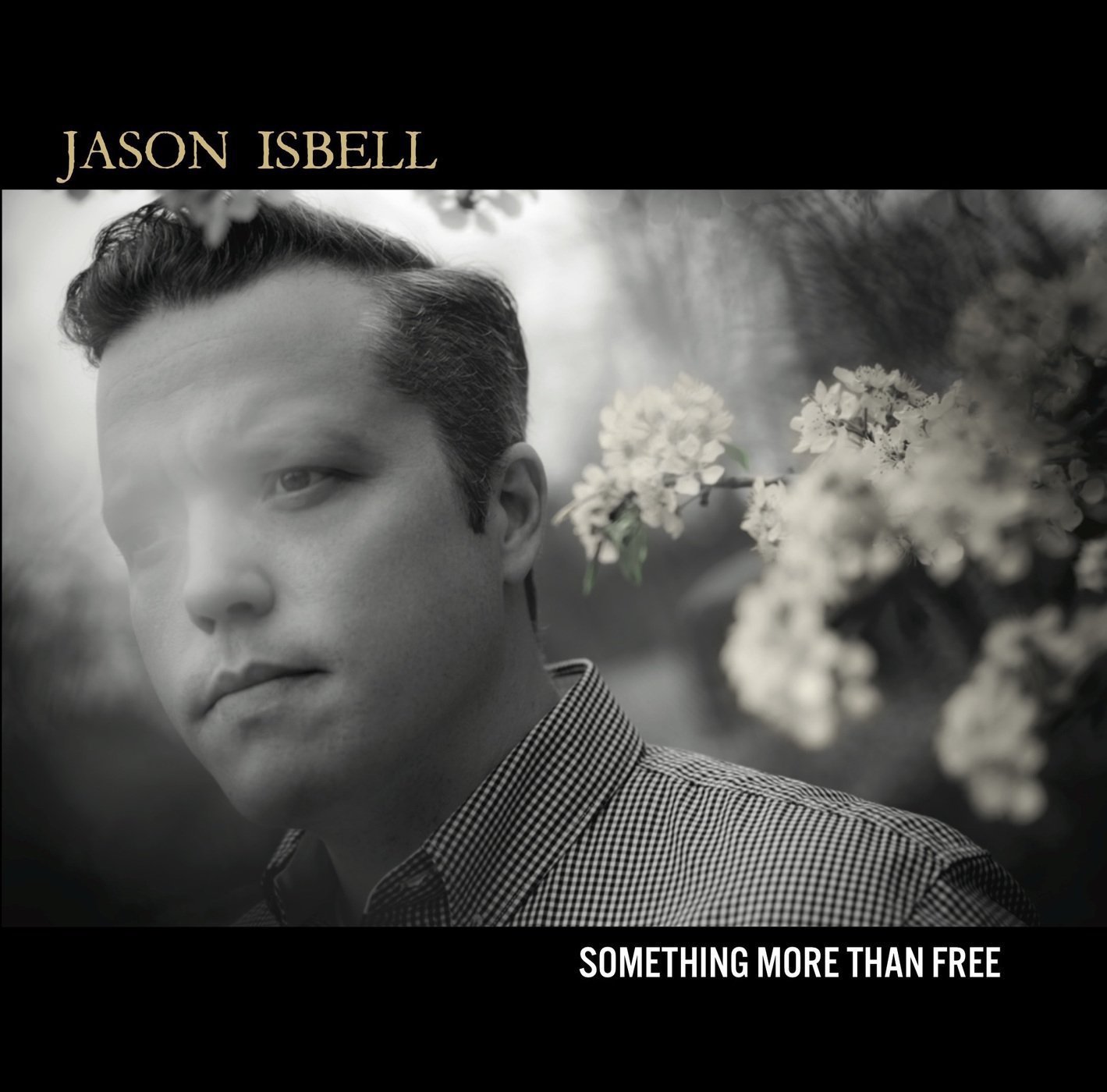 Jason Isbell returns with another great album, following from his last critically-acclaimed album Southeastern. Isbell continues with his veracious and brutal lyrics about delineate love, longing, loneliness, redemption and American south, with a profound turn of phrases that surpasses any of the modern great singer-songwriters. The album has detail and thick texture rather than the predecessor, with electric guitar melodies intertwine with Isbell delivering vigour vocals at the choruses. Jason Isbell perfectly captures the internal psychological struggles we have with the external world. 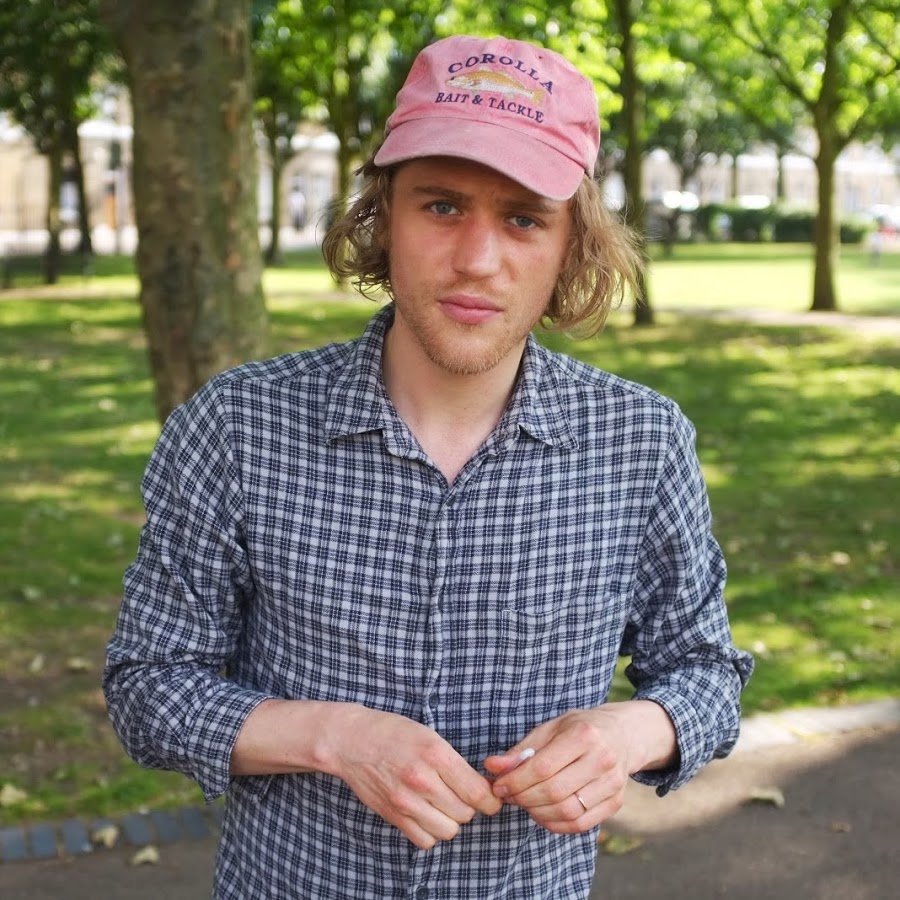 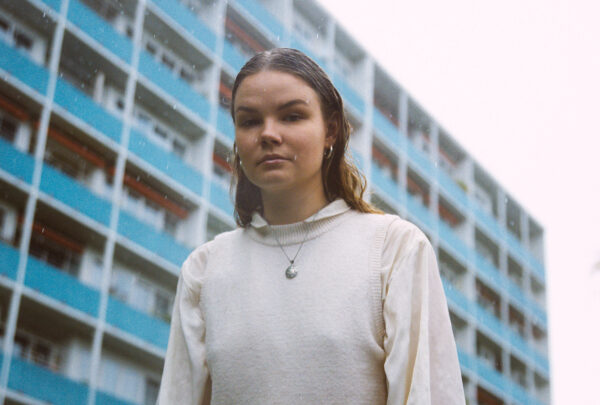