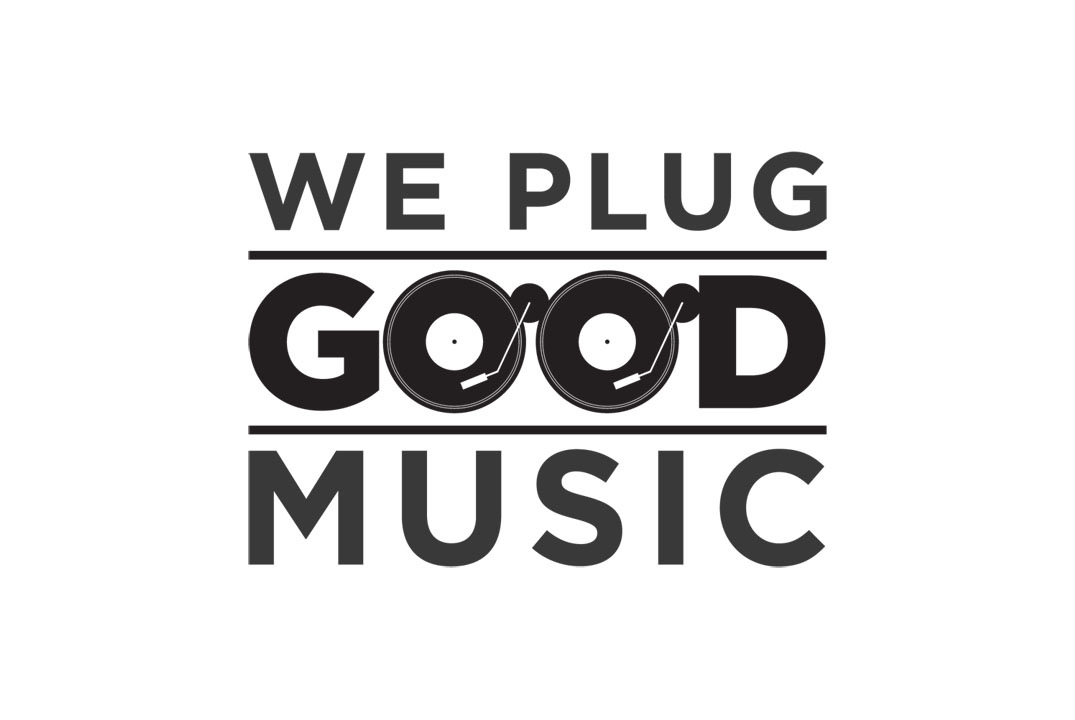 Once more Tereza Bittnerova and Zoe Eskitzopoulou have backed up our list with all the information needed to hook you up and listen to your favorites. The first part of our ‘Albums of 2021’ list highlights the best albums of the year, from #50 to #41. 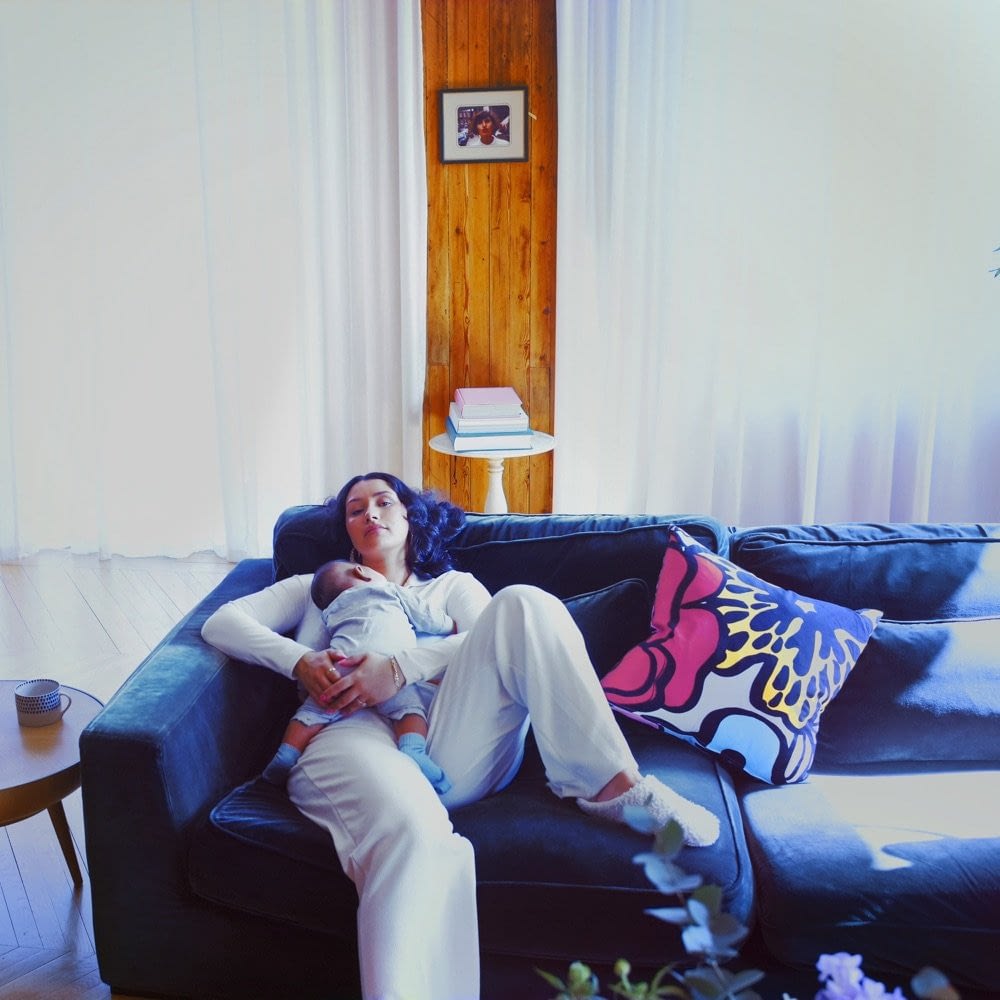 We are kicking off this year’s list with the new mother, Cleo Sol and the release of her second solo album Mother. Similarly to last year’s Rose In The Dark, her other half, Inflo penned the project and curated the production of the project. Adding their SAULT discography, independent record label Forever Living Originals has been behind several iconic albums in the last few years.

In one of her Instagram posts, the singer announced that she has been served with the gift of motherhood, which flows through this album. The charismatic sweetness of her voice and comforting lyrics showcase her ingrown loving nature. Backgrounds interchange in blissful patterns from starry embellishments to inviting rhythmic percussion. In several moments, second vocals of all ages add depth to the listeners’ imagination.

After collaborating with names like Wizkid, Justin Bieber and Drake, and releasing her second EP If Orange Was a Place in 2021, Nigerian R&B singer, songwriter and producer Tems proves that she is a name to look out for in the global music landscape.

Finding freedom in just living and on the five songs of this EP, she expresses herself in a brand new way, focusing on the present and letting go of the past. On “Found”, she works on getting rid of bad thoughts and replacing them with her truth, “Replay” shows her rebel side, the stories of the EP met with a new wave alté sound of African R&B. She describes Orange as a feeling of sunset and sweet taste, which is exactly what she managed to showcase in her music. 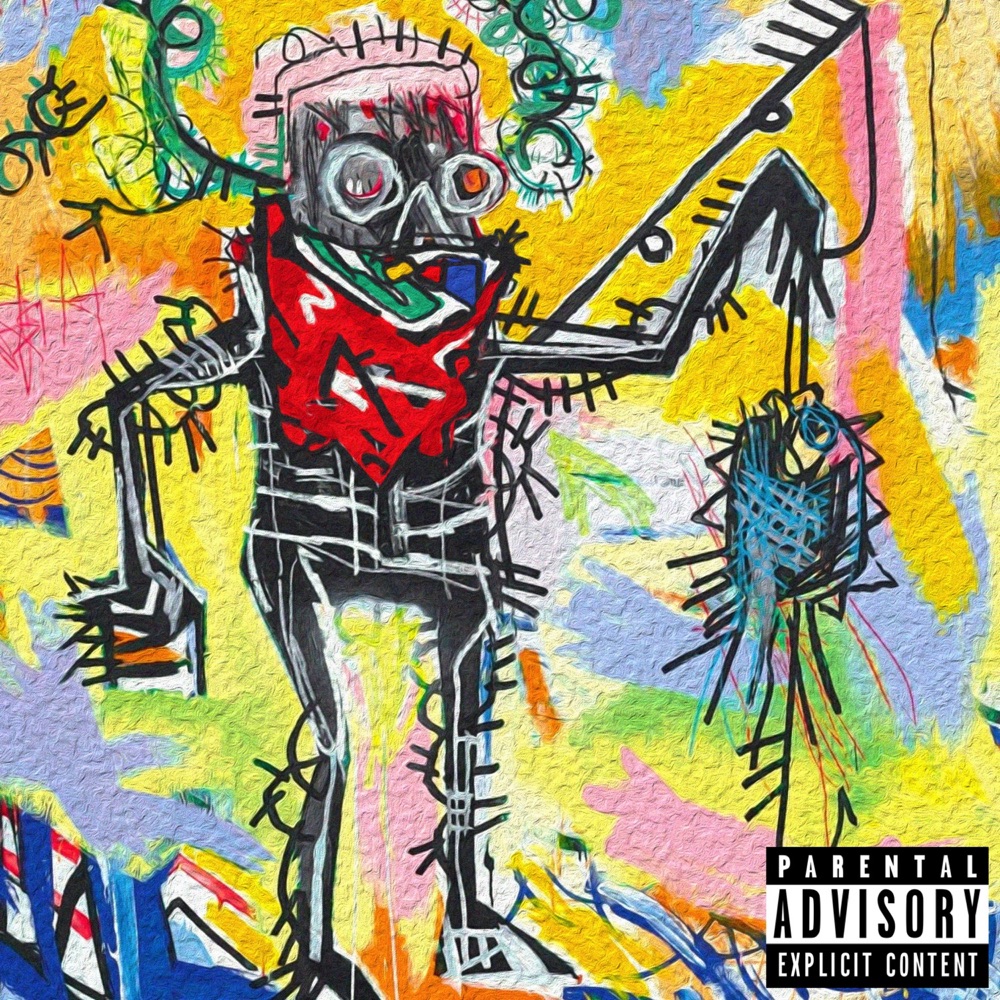 The Griselda family keeps the bonds tight as Westside Gunn joins Mach-Hommyfor a hip hop album that opens the gates to the Avant-Garde. Pray For Haiti is a declaration to today’s society and everything that has gone twisted about it. The rapper touches modern unresolved matters such as oil market feuds, warzones and terrorism as well as hunger and poverty in global cities, with Haiti as the focus.

In 16 tracks, Mach is unveiling his underground sound and uses sharp sarcastic bars to pierce our minds. Funny, desperate and cruel punchlines are ongoing while awakening elements stretch the ears. Gunn, The god Fahim, Keisha Plum and Melanie Charles accompany him in the track series, which gives the impression of a television program.

47. PinkPantheress – To Hell With It 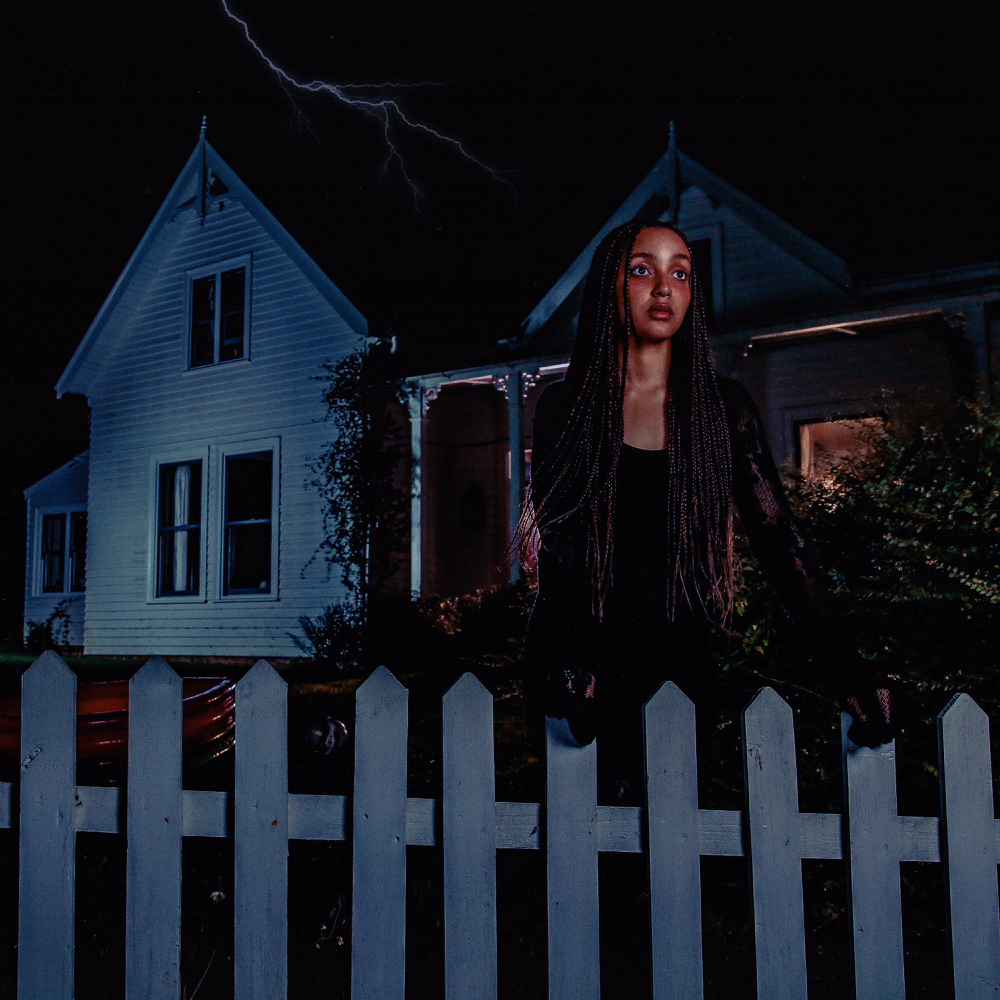 A brand new musical act with a seminal sound PinkPantheress from the UK has made it on our Top 50 with her debut mixtape To Hell With It. The ten-track record is full of high-energy pop songs with bright melodies and beats you won’t be able to not dance to.

The Bath-born 20 year-old gave us a fresh and vibrant 16-minute collection of catchy music, bringing different elements such as liquid drum ‘n’ bass on “Break It Off”, garage on the opening “Pain”, darker heavy drums with a Linkin Park sample on “Last Valentines” and hopeful guitar on “Passion”, while still being able to keep it a cohesive unit. After a debut like this, it is only wise to remember her name for 2022. 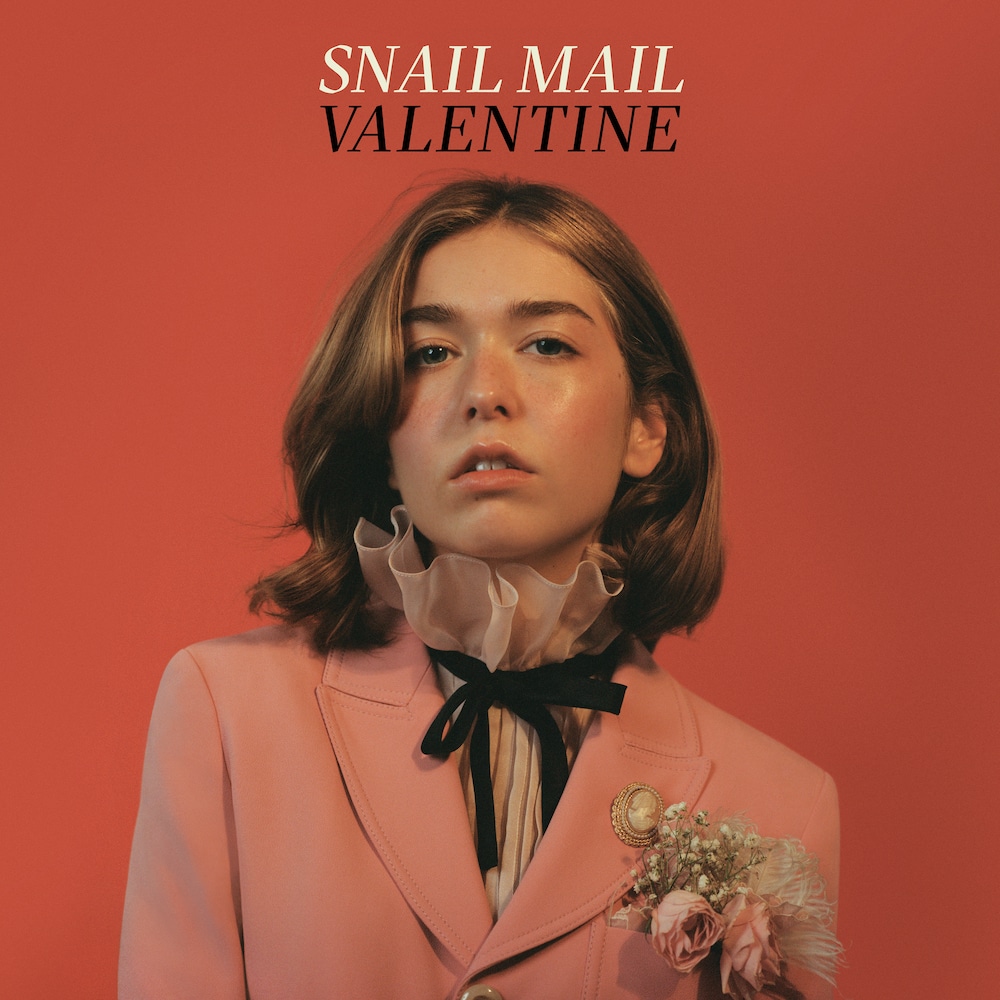 Lindsey Jordan gave us a second album with her project Snail Mail named Valentine. Writing the record in her childhood bedroom while living with her parents during the pandemic, she set on an adventure through her mind. Going bigger than her debut both musically and lyrically, she brings her stories with a boldness of indie rock.

Writing songs may have felt like fun again, as she stated, but she wasn’t afraid to dive into situations and feelings that are far from cheerful. On “Valentine”, the first song, which the record was named after, she reminisced about a lost love, while on “Headlock”, she talks about losing herself while still with someone. “Ben Franklin” touches on her stay in rehab and on Madonna, she goes back to her time spent in church.

Jordan as Snail Mail revisits many interesting parts of her life and thankfully for us, shares them and gives us a record you should definitely listen to. 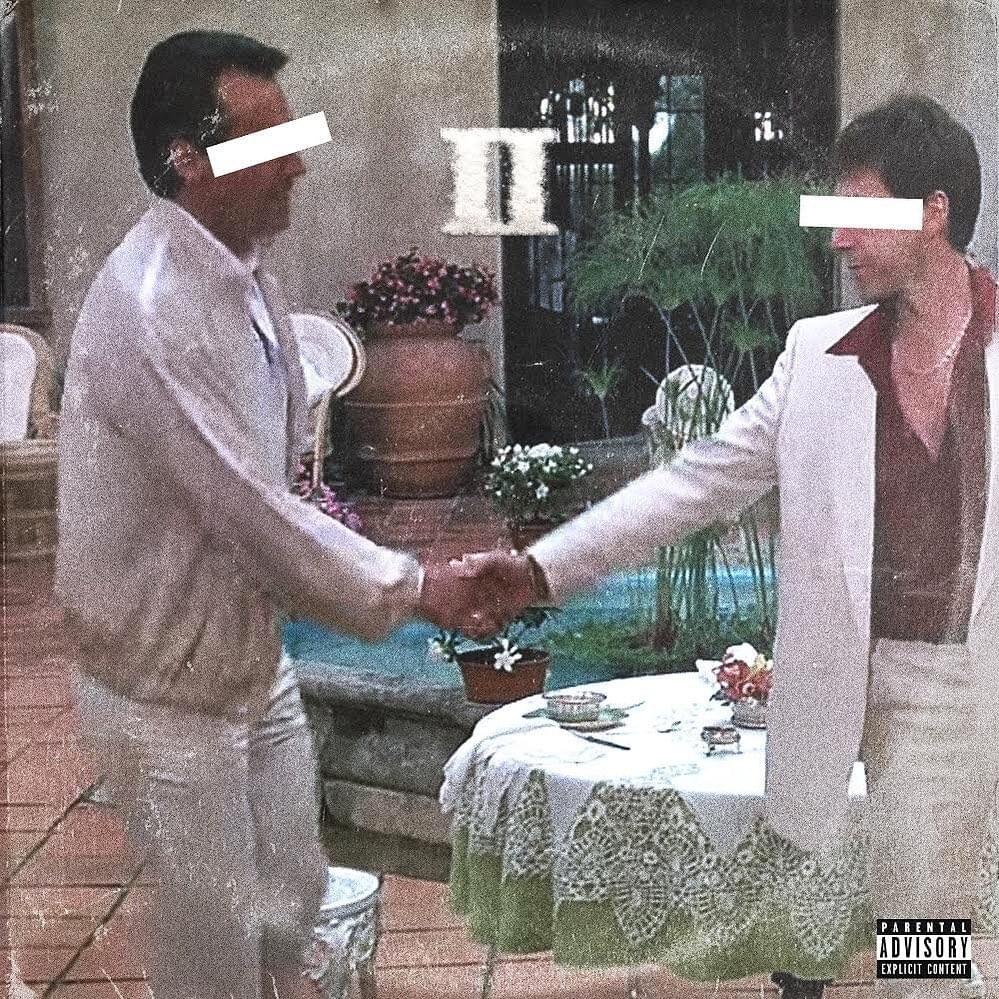 Leading member of the hip hop group Griselda Benny The Butcher, in collaboration with the New York producer Harry Fraud, delivers a second installment of The Plugs I Met seriws, titled accordingly The Plugs I Met 2 to land our Top 50 this year. Collaborating with guests like 2 Chainz, Fat Joe and French Montana, among others, it makes for an icon-filled record once again.

Benny shares his view and stories of life in the streets, being more than capable of matching the energy of the instrumental side of the record with a great flow and intricate lyrics. As the Griselda group have gained more popularity throughout the years, it is pretty clear that, as one of the most popular acts, there is much more to expect from Benny The Butcher. 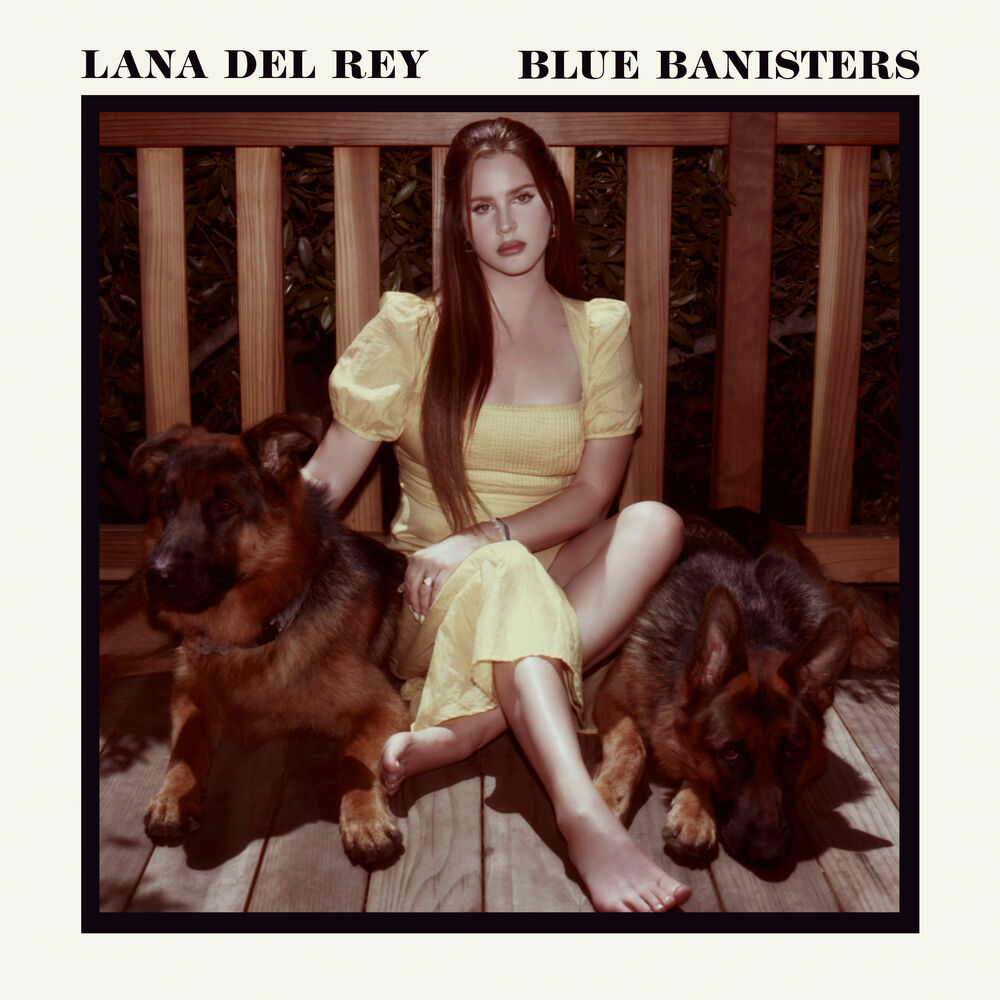 Lana Del Rey made the year of 2021 a busy one for herself, with the release of not just one, but two albums. Her eighth album in total, and her second record of the year, Blue Banisters, made it on our Top 50 list, which is testament to the quality of music Lana Del Rey has been churning out in the past two years.

Lana brings back the magic with what she does best, telling her story full of emotion, beautifully crafted melodies and enigmatic vocals. Touching on the subjects important in today’s world, she references the hardships of these past years.

Starting the whole album off with “Text Book”, she talks about self-love and the BLM protests among others, while also dealing with loneliness and isolation on “Black Bathing Suit”, as well as relationships and the difficulties of opening up on “Violets For Roses”.

Blue Banister is one of the most personal works of Lana Del Rey yet and rightfully so talked about as one of her best albums to date. 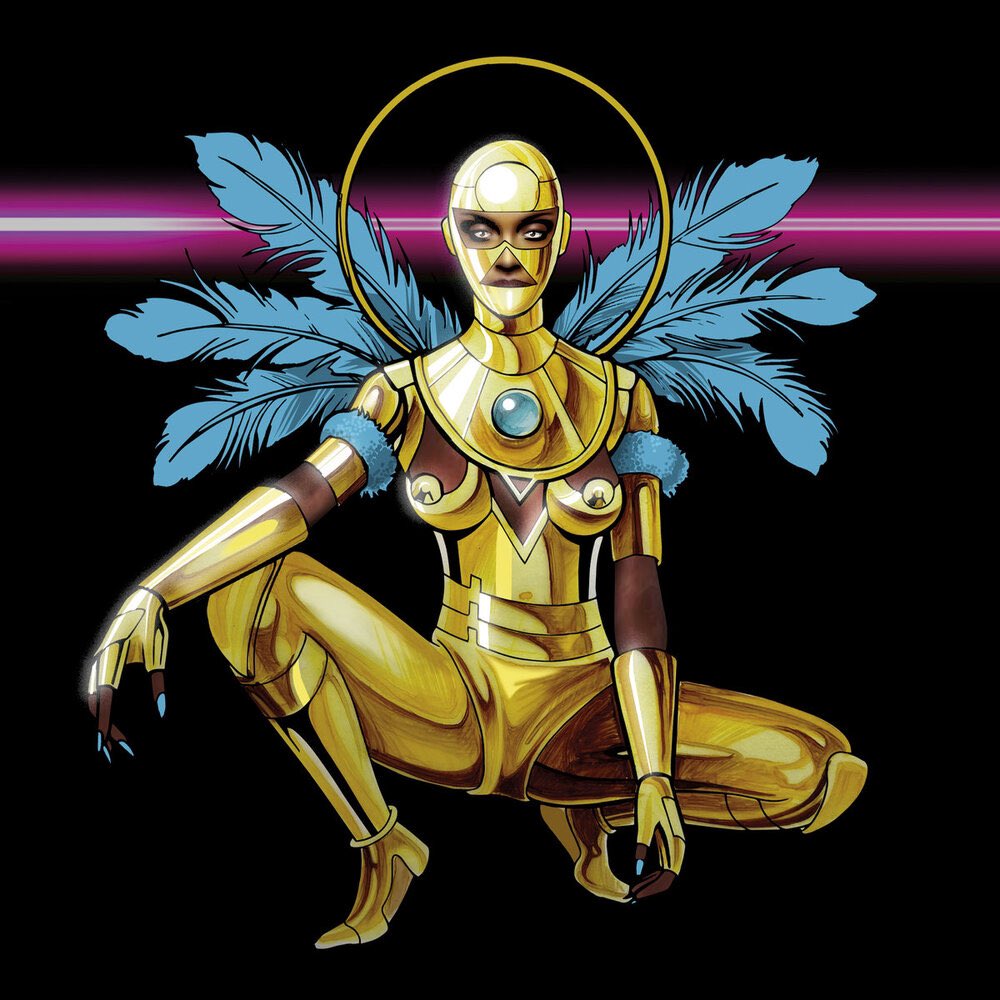 The name Dawn Richard is no stranger to the listeners’ ears. Her career path of 20 years has served her with plentiful experiences and cultivated her musicianship enough. In 2021, Second Line:An Electro Revival is honoring the artist’s birthplace New Orleans and its traditional parades in a vigorous demonstration of maturity and identity.

The opening piece “King Creole” is an introduction to all the characters and soundscapes that are going to be met in the album’s progression. In the tide of afrofuturism, funky and disco waves break through resulting in galaxy sounds. Tender occurring mother – daughter dialogues pause the transcendence and touch the earth for moments. 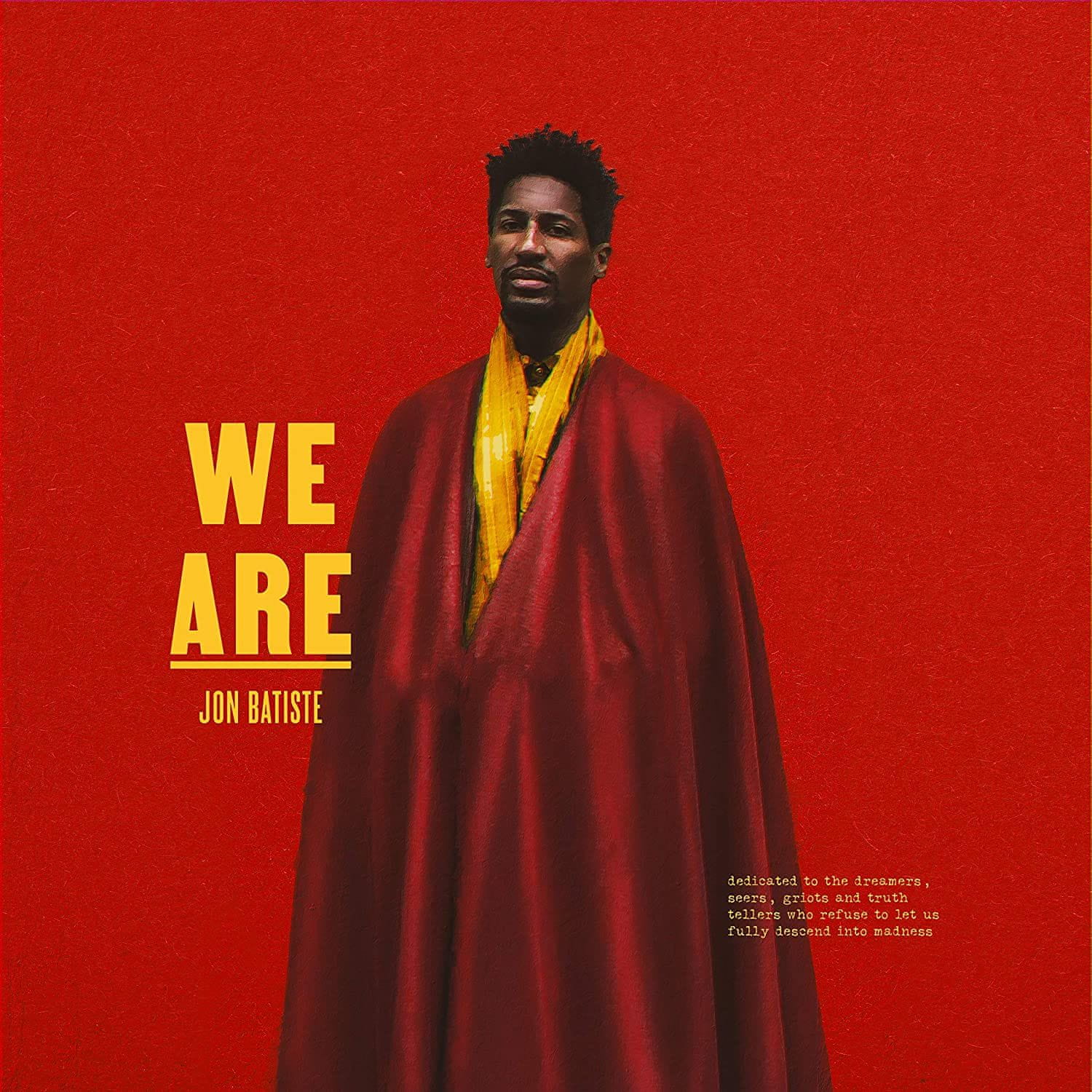 Jon Batiste may not have been a name you knew, but if that is the case, you definitely know his projects. Being the musical director on The Late Show with Stephen Colbert and creating the score for the Pixar movie Soul, among other things, he has plenty of musical experience.

His eighth solo studio album WE ARE is named after a massive celebratory song on the album featuring a high school marching band and a children’s gospel choir. The positive vibe carries throughout the whole record and the traditional side of soulful melodies, jazz combined with modern rap, funk and R&B will make you compelled to move with the rhythm.

41. NAO – And Then Life Was Beautiful

The year of 2020 may have been a rollercoaster for NAO but something great came out of it. And Then Life Was Beautiful is a diary with intimate lyrics and personal statements. With the album, the artist enters the R&B spectrum and explores each angle, leaving behind the slight electronic style of her previous works.

After the Grammy Award-nominated Saturn, there could not have been a better follow up. The diverse tracklist holds a positive note, in spite of the described struggles, and keeps steering a melting pot of ethereal ballads, mellow beats and rhythmic melodies. Among others Lianne De Havas and Lucky Daye adorn the singer’s third full-length record with their enhancing vocals. 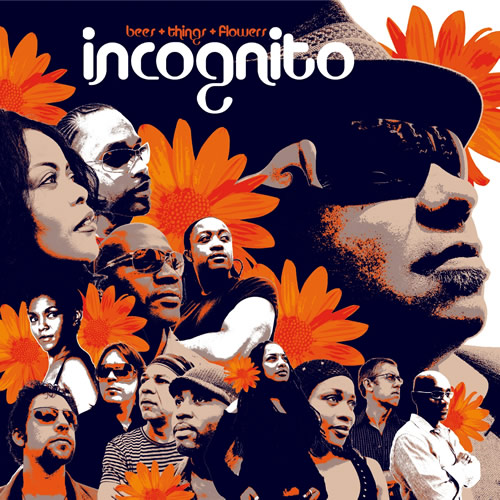