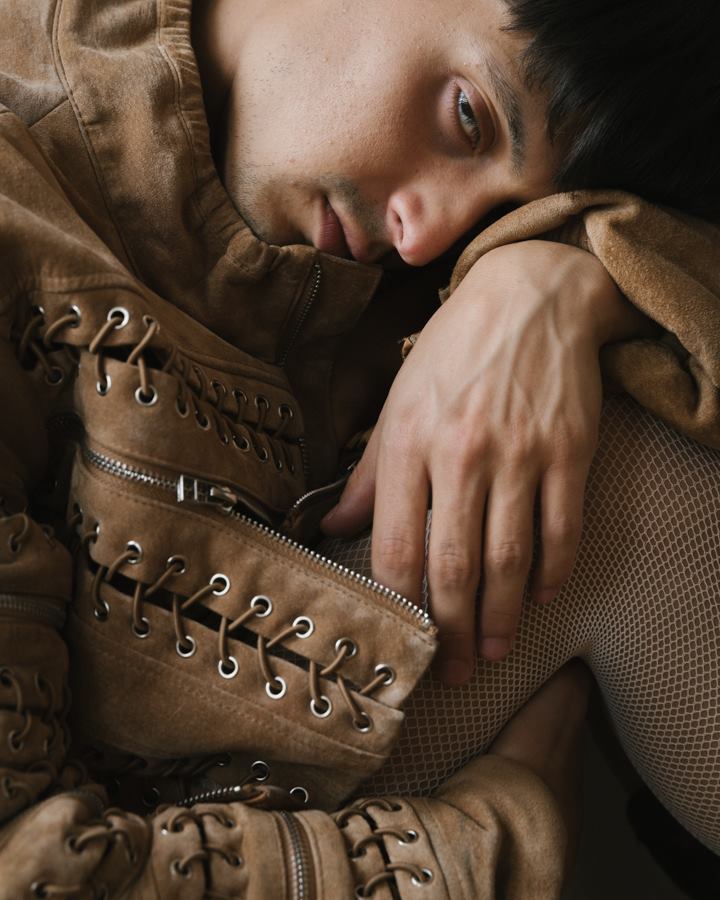 Venezuelan Producer and DJ, Alejandro Ghersi aka Arca, has been busy of late. The latter half of 2014, he found himself gaining attention with a spell binding cover of Shakira’s “Hips Don’t Lie”. Releasing his debut album, co-producing Bjork’s ninth studio album Vulnicura this year and dropping new material this week, Arca is an exciting man to keep up with.

Sheep, an electronic masterpiece is the disturbingly euphoric mix exploding its way into our minds through our ears earlier this month. Sheep was debuted as a live musical score of remixes, collaborations and genre mutilating sounds at Hood By Air Fashion Show. Sheep at its basic foundation has elements of flying Lotus and his melodic electro ambiguities as well as Aphex Twin’s compelling twisted darkness. At its core, it is an experience of something inherently human. The short (just under 17 minutes) mix offers the flicking between visceral landscaped sounds to chaotic chants and synthesized stabs. I can’t help but see this as a concept album of the whacked existentialist thoughts of a sentient robot – the cover is a testament to my theory.

The second half of the mix starts off tense, as if in stasis. A powerful hum slowly begins to rise and fluctuate. This built tension fades into calm leaving a sense of tranquility. After this is cut, we enter a surreal state of reverse. An unsteady beat kicks us into this state of loose freedom. Accompanied with the whistling, I am still so struck by this paradoxical feeling of unnerve and serenity all at once. I find the title Sheep an interesting although fitting one. This is a piece of work that doesn’t fit the molds of conformity. Acra is giving us his interpretation on individuality; a comment on the mainstream, a push for change and welcoming the future.

What Acra can do to your body is astounding, bordering on spiritual. His music is like a soulful journey into our future. If this is music of the future then I welcome its misfit sincerity with open arms. This piece of art is a testament to music’s power and influence on experience; it shows me that the balance between good and evil is a note away at any possible turn. Not only do the sounds strike me with something fresh but something primitive. Like the inner workings of a subconscious brain this fills me with innate fears and desires, touching my very being in ways I cannot truly summarize.

After being absorbed by Acra’s Sheep, I found further information on this advocate of ‘Wonky Sounds’ (that is a genre, I looked it up). Not only was he consultant producer on FKA Twigs’ EP2 but produced four tracks along side Kanye West on his phenomenal marmite album Yeezus. I was pleased to see one of those tracks to be a personal favorite “Send It Up”; a song I can only describe as 2040 industrial techno.

In 2014, Arca gave us “Thievery”. A powerful percussion driven song. A primal use of the electronic genre, simplistically showing how even if music is made by machines, life can be breathed into the genre. Hopefully the stale electronic presets lacking heart are dying and new breeds of electro masters are at dawn. The official video of “Thievery” has a reoccurring creepy limp dancing naked women figure. This is a reoccurring theme in his work used in the video for his Xen album title track and Kanye’s “Blkkk SkkkN Head” music video (another Yeezus song he worked on).

Once again, “Now You Know” beautifully envisions the irrationality of human behavior. Sudden and rapid but also echoed and reflective, I feel this track from the debut album Xen, shows us what makes Arca, Arca. The submersive sounds graduate to punches of synthesized waves. This mystical conjuror of synthetic orchestral sounds is one to watch. As a producer he may have been in the background of major projects, but with all this hype his next album could be on the precipice of something huge. 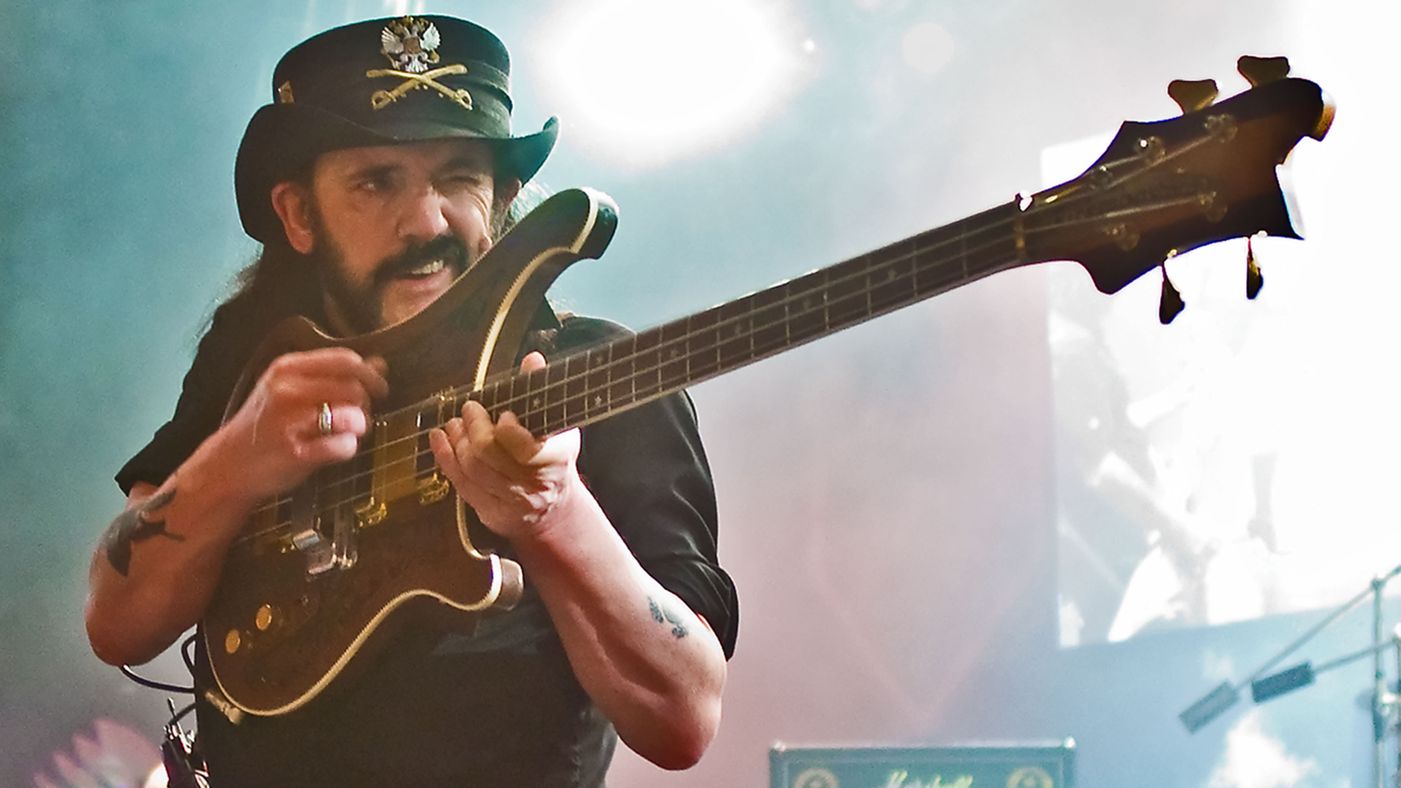