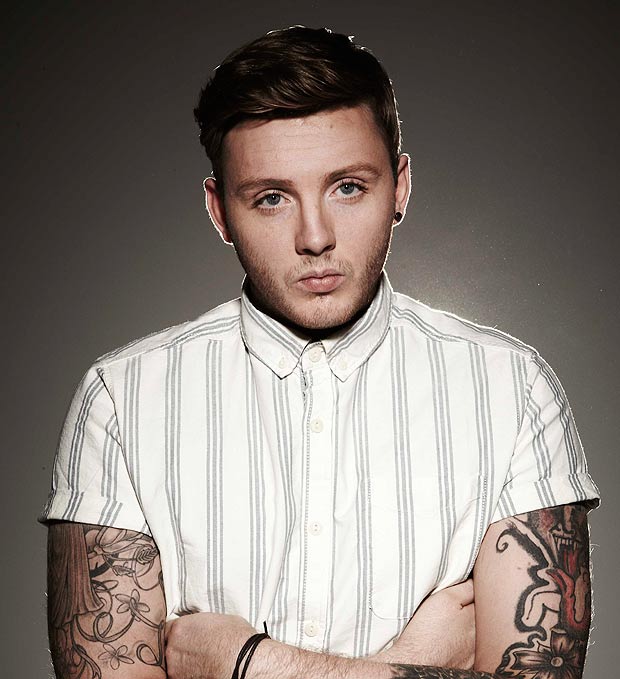 I have been stalling on writing this article for a really long time… For a while I actually thought that maybe I had lost it, not sure I had it to begin with it… but you know what I mean – the ability to listen to really good music and spew all these amazing words on a page – and I also thought I might have my lost my job here too. This isn’t going to be my typical review because I guess I haven’t been feeling very typical for a while now. In fact, I’m in bed writing this dying with the flu and just generally miserable and very unattractive, I can hear whispers from my body begging for a hot shower but not until I bang out this review. Ok I’m rambling, let’s get stuck into to the music…

The artist I will be plugging to you today (instead of a whole three weeks ago) is James Arthur. Some of you might have seen his explosive audition on X-Factor last month and his sunsequent progression to the live show segment of the show. For those of you that aren’t into the show, you can calm down, he isn’t your typical “X-Factor” contestant either. He’s a bit like Aiden Grimshaw from a couple seasons ago but a lot less, I don’t know… awkward? Anyway, I compare these two only because of the texture of their voices. They belt out notes and you can touch and feel the passion and sometimes pain from the strain in their voices – you are sure to be inspired to take voice lessons in Los Angeles after hearing them perform. The last artist I did a feature on, that made me feel like this was Keaton Henson. An amazing artist and yet not for everyone. Artists like these are personal, they sing and you almost feel like you’re intruding on their privacy because it’s just so open, undiluted and raw! It’s the kinda stuff I live for!

James Arthur, the 24 year old singer, songwriter and musician from Middlesbrough has had a bit of a rocky past as all contestants on the X-Factor seem to have had these days! His parents separated a good few years ago and as a result, he spiralled out of control in his early adolescent years causing his mum to kick him out of the house apparently. Needless to say, he was homeless for a while before he decided to get his act together and check himself into foster care. He didn’t last very long in other peoples homes either and eventually found himself on the streets again. We’re not really given more info on when music came into the picture but all we know was that when he started taking his music seriously, things started looking up for him.

Writer and producer John McDough teamed up with James last year and started work on a collaborative effort called The James Arthur Project which features four really brilliant songs with the two of them said to be working on a full length album set to be released this year. Not too sure how that’s going to play out with him being on the X-Factor at the same time, especially now that he has made it to the live shows.

The first song I will be plugging to you is the piano ballad titled “Superman”. This song is truly beautiful, it’s the sort of song I would love to have dedicated to me. I love how this song is not overly produced either, it always sounds like a live recording every time I listen – a lot like “Ordinary People” by John Legend – and it gives you a chance to really appreciate the texture of his voice that bit more. The contrast of his voice and the melody of the piano is so soothing and just works so well. He then goes into some very Allen Stone like falsetto notes at the end which gets blushing stupidly. Have a listen below and lets hear your thoughts, get plugged!

“Hold On” is another rather excellent track from The James Arthur Project and what I would like you guys to pay attention to here are the lyrics. I like the Pop-leaning sound of the song despite the fact that the lyrics are a plea to save a relationship that has lost all feeling. Again, here the lyrics are simple and straightforward, the song has a lot of Soul but still manages to be pleasant and light to listen to with its slow building piano arrangements which are joined by lush bass guitars and drum patterns to lift its mood a little.

“Last Time” is my favourite track from James Arthur, I guess it’s because I wasn’t expecting it. Here we see Mr Arthur flexing his R&B skills and I especially love it. This track is so it for me but not in a way that I can explain, from its saxophone intro to its synth-heavy bassline to the string arrangements to James Arthur’s passionate vocal showing. Its either you’re feeling it or you’re just not, simple! There’s a little rap bit in the middle as well which I think is so cute and not overdone at all. This song reminds me a lot of Craig David’s “Writing on The Wall” – or maybe it’s just me, have a listen below:

Of all the song from The James Arthur Project, “Tuesday” is the one song I can hear playing on radio stations and getting a very good reception from mainstream listeners the most. This for me is feel good music! The sort of song you hear at the start of popular morning radio talk shows – it’s just warm and promising soulful music filled with Arthur’s warm vocals, those trademark “ballady” piano milieus and lush guitar and drum combinations that make you just want to have a great day. Listening to this record, you almost catch yourself looking forward to Tuesday – like what is that about. If everything in my life was in order, I should actually be looking forward to this coming Tuesday and this song should ideally be my anthem for the next five days but alas… *le Sigh* distance is a female dog… Rambling again, forgive me! Have a listen to “Tuesday” below:

“and your eyes tell me look after your heart, and I can’t wait…”

For me, James Arthur is a great boiling pot of good sounds. Comparisons aside, at times you listen to him and you get some Maverick Sabre and then other times, you get hints of James Morrison, Allen Stone, Daniel Merriweather orJohn Legend. Its all good! I love what the James Arthur gives us, I’m not going to go as far as saying that he’s doing something radically different, nah! These types of songs have been sung before so no. It might not be cutting edge but it is definitely welcomed and with the passion, emotion and vocal texture with which he sings these songs, I will definitely by buying his records. I miss singers like this who really stay true to the goodness of music, singers who opt for the simpler melodies we used to love and not the over produced re-vamped sounds of today! The type of music he makes is good and I really hope he stays true to it, no matter what happens – X-Factor or not. 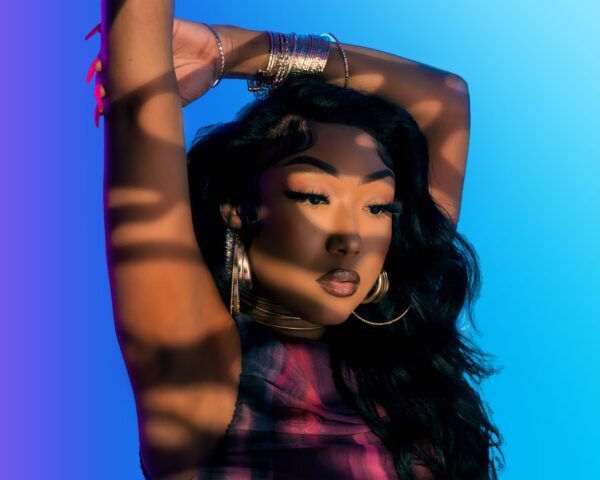 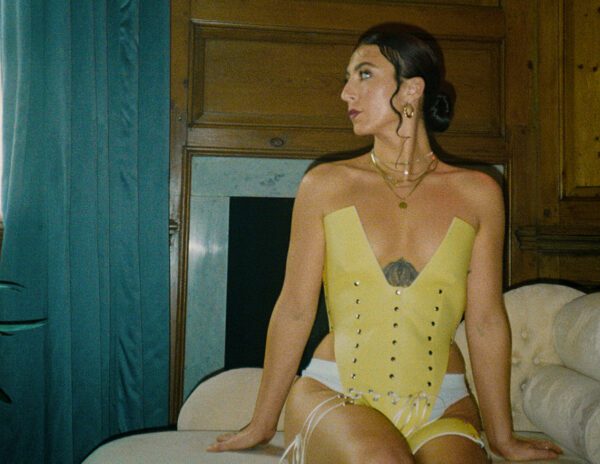