It is not so often that we feature an artist on here, who is yet to release an EP, mixtape or an album, so that immediately tells you how rare this artist is and what great music we will be featuring to you today. The good news for you is simply that you can say you knew and supported this young man way before he becomes the star that he will eventually be. It’s even more exciting for me, to write about him, hopefully that scores me cool points some time in the future when I meet him.

Without further ado then, I introduce to you to R&B singer/songwriter, UCLA graduate and California native, Jarell Perry. The singer who has also worked for Funny or Die in advertising and according to his LinkedIn profile, currently works for Turner Broadcasting, has got everybody in the music industry buzzing. A search on his name on Google, produces immense results on posts telling you why you should pay attention to the man. Comparisons to Miguel, The Weeknd and Frank Ocean tell you he is the real deal. He has also already worked with big names, most notable of which is the songwriting credit for “Another Round” by Chris Brown and Fat Joe. Needless to say, we at WEPLUG, wholeheartedly endorse Jarell and here are four reasons why.

“Getaway”, our first offering from Jarell is undoubtedly my favorite song from the young artist. It breathes into R& B, some life and that needed fresh vibes. His voice is so rich and potent when he speaks of love that seems so genuine. There’s a certain level of soul and sexiness that drips from every line of this song. As good as the production (Produced by Hassan) is on this song, there is no denying that Jarell is in control of this song from start to finish. One is hard pressed to not put him in a box and define his style, but I think the uniqueness of his voice, will definitely set him apart and him putting in the effort to try different sounds that will explore extensively, his vocal range and capabilities.

And as though he had been told the exact same thing before, he does just that with this second song titled “Happy 4 U”. Here, he confidently lies to his ex-lover about his feelings regarding her new relationship. The aggressive tone of this song, relays a powerful emotion that most people can relate to. The drum line patterns, angst and Rock feel of this song complements his voice so excellently well while there is something very “British” about this synth-heavy track as it draws heavily from Dubstep instrumentation. I am quite glad that Thurz’s verse on here, did not diminish how great this song is. I struggle with artists inviting rappers to lay a verse on a track, I often time feel, could frankly have done without it. Would I say it was necessary? absolutely not, but its hard to condemn its inclusion in this song.

Once upon a time, I had a feeling love will never die… I should have loved you better and now I see you’re better, without me in your life

Jarell’s “Whiskey a Go Go” is hands down the best ode to liquor I have ever heard. Hands Down! I don’t drink, but if I did, I would request this song every time i was out and was ready to pop a few bottles. Sounds like a good time would be had by all when Jarell hosts a party. It is definitely a fun track laced with Pop sensibility, lazy drum patterns and catchy guitar arrangements.

Bartender, show me what you got. Little red label, single malt scotch, pour me a double, make it on the rocks…Now go ahead and make your move, don’t matter what you drinking. If you’re feeling the way i do, toast to the life you’re living

Its the signs of the age we are in when we have an artist able to coin a song off a saying such as, “that awkward moment“. Having been faced with so many awkward moments myself, I sure can relate. “Awkward” is a beautiful song, and really is refreshing and if this is any indication as to how his forthcoming LP is going to sound, I am all for standing on the line to just to be the first person to get it…

Silence! Its not normal to feel like hiding. When you smile, there’s no one around. But I’m talking to you, you only hear the words that I didn’t mean to. It’s making me look like I’ve got two left feet…

Jarell Perry will be releasing his debut LP Simple Things on the 18th of March. As anybody who makes music will tell you, there is nothing simple about putting your heart into lyrics and trying to deliver a message – sometimes sad, sometimes happy, whether about love or about whiskey – to the world, but Jarell does that so brilliantly well in each of the four songs we’ve been privileged to hear thus far and I for one, cannot wait for his debut albumj.

Until The Next Time, 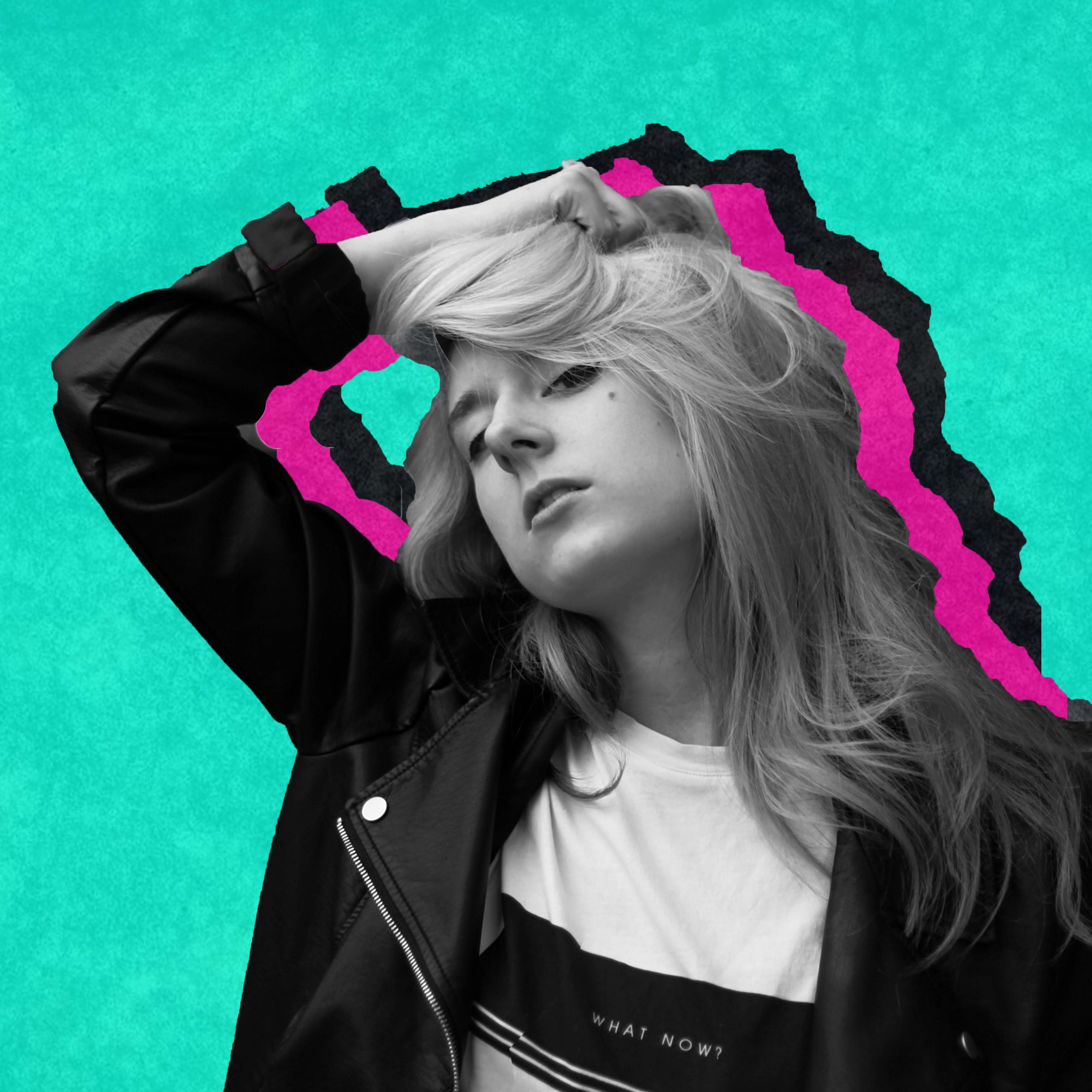