What better time than now to introduce you to Los Angeles New Wave band The Chain Gang of 1974! After impressing at this year’s SXSW festival, the band – moniker for Kamtim Mohager – have recently released a new music video for their excellent single “Teenagers”.  The video which is directed by O’Shea Reid, has been described by Spinner as, “Prince-era drum beats that burst into a bass-heavy rock verse. Chain Gang detail the hope children possess about their future, and the heartache they feel when witnessing their parents’ marital grief”. The single itself is taken from the band’s critically-acclaimed 2011 album, Wayward Fire which also includes several stand out songs like “Hold On”, “Undercover” and “Devil Is A Lady”.

The Chain Gang’s frontman, Kamtin Mohager apparently created the Wayward Fire album in the middle of moving from his hometown Denver to Los Angeles in a bid to start all over after ending a failed two-year relationship. The album has gone a long way in giving Mohager’s The Chain Gang of 1974 a bold introduction into the wider musical landscape – an introduction that Mohager’s previous self-released album couldn’t d0 – and recognition that the band very well deserves with its featured emphasis on laser-guided synth lines, shimmering keys, hands-in-the-air hooks and choruses that cut through the rain clouds – all balanced with minor-key melodies and bloodletting lyrics.

San Jose-born and Hawaii-raised Mohager says about his New Wave sound, “My brothers and I were surrounded by the Persian music that our parents played while we were growing up. I love 80’s music, but not the typical new wave stuff. I’m way in to Tears for Fears and Talk Talk, the other side of the spectrum, really”.

The band have had an excellent year since the debut of the album with Esquire declaring that the album is “one of the Summer’s most surprisingly fantastic new records“, while similar praise have come from the likes of Spin, The Fader, Nylon, Brooklyn Vegan and many more…

“Chain Gang main man Kamtim Mohager gets all ’80s romance on your ass with some chunky guitar and a chorus that would make doves cry.” – TheFADER.com

The Chain Gang of 1974 – who have had the privilege of touring and performing with the likes of Foster the People, Big Audio Dynamite, Tapes N Tapes and The Naked and Famous – are making music that is exciting, liberating and overcoming the traditional boundaries of indie Pop-Rock and on Wayward Fire, Kamtim Mohager has been able to push that envelope a little bit further with his experimental sounds. Combining the lean focus of White Guts with the diversity and variety of his debut record Fantastic Nostalgic, Wayward Fire lets Mohager find an excellent medium and is his best work by far – this is New Wave with all the propulsion you desire and there isn’t a dull moment or a lifeless bone in sight!

As if all the ciritical accolades weren’t enough, Wayward Fire continues to grow in commercial popularity with the album’s bonus track “Make My Body” being featured as an original soundtrack in the 2011 film Scream 4 as well as on the recent trailers of 90210 and Gossip Girl. Further unconventional musical outlets have been voraciously devouring the band’s singles and remixes including features in FIFA 12, FIFA Street and MLB 12: The Show among other avenues.

The band are currently working on a new album that is due to be released in 2013 so watch this space!

You can watch the new “Teenagers” video below: 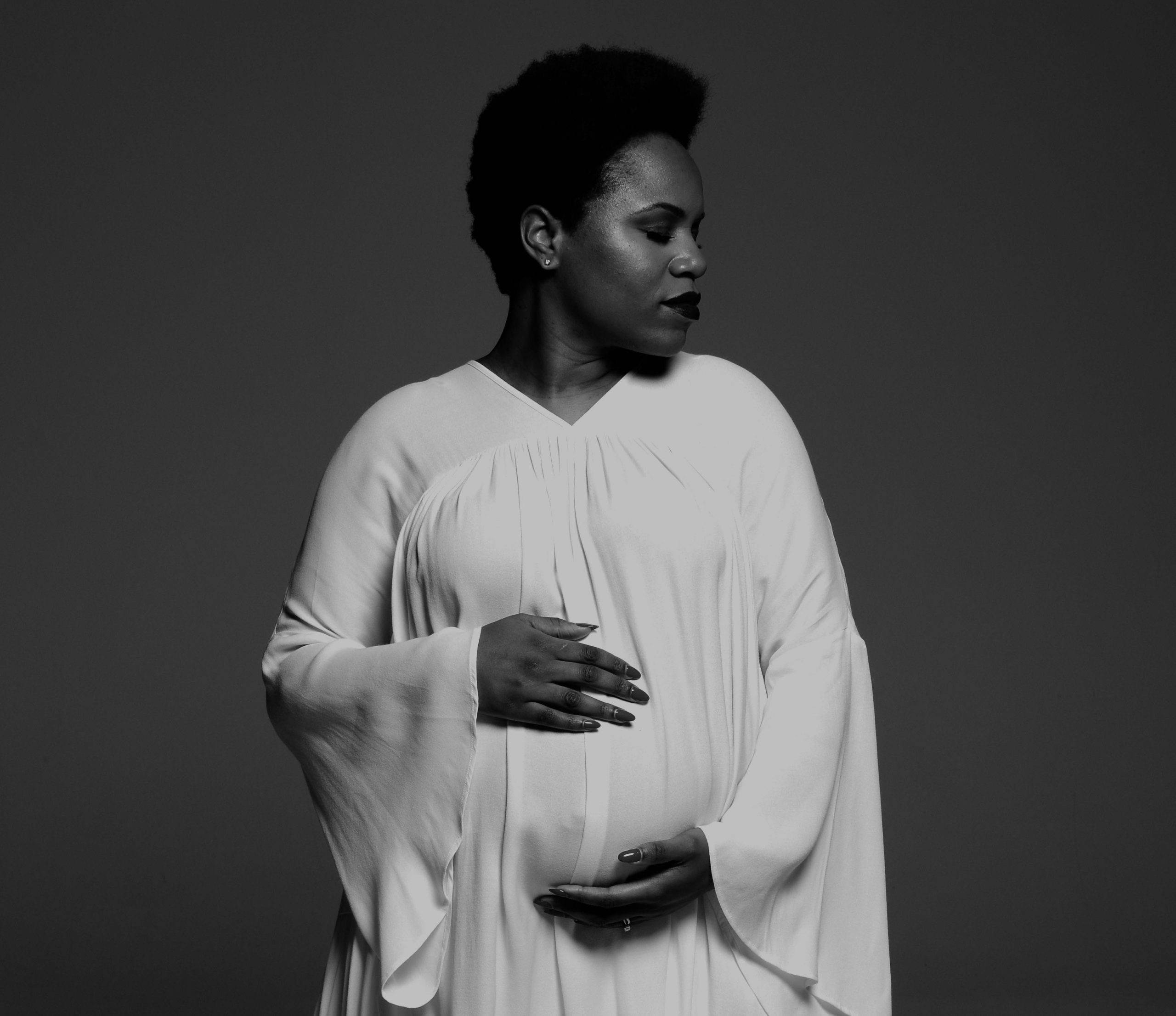 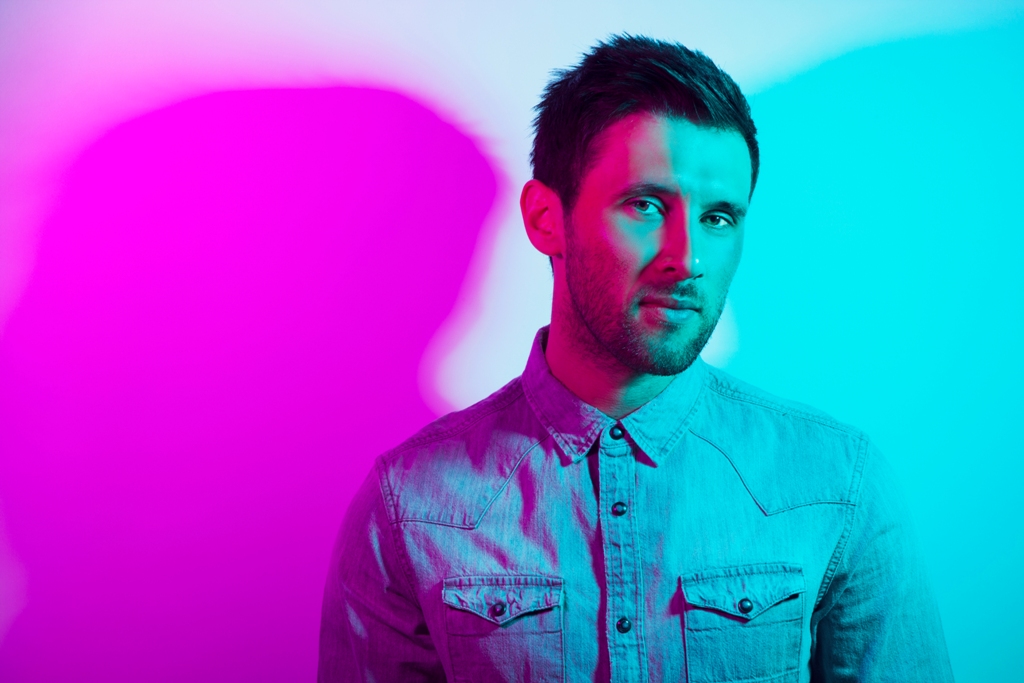