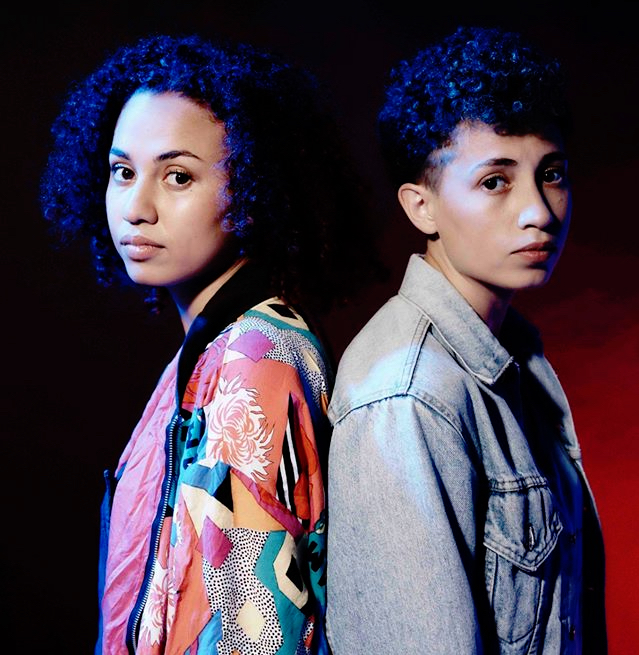 In a recent interview with The Shoplifter’s Union, sibling band Xylaroo discussed five of the best albums that shaped them as an act and band. Their own folkish repertoire of sound and melody is reminiscent in their choices of albums which ranges from The Con by Tegan and Sara, and Nina Simone’s Pastel Blues, to the sublime self-titled debut album from Tracy Chapman, Elliot Smith’s Either/Or, with Rilo Kiley’s The Execution Of All Things being mentioned as one of their earliest and fondest albums.

“One thing that draws us so closely towards Rilo Kiley is their lyrics. They are dark yet hopeful, always thoughtful and tinged with sadness. They taste bitter sweet and yet accompany in such stark contrast simple, joyous, blissful and even cheerful melodies. ‘A Better Son/Daughter’, which both of us agree to be one of the most hopeful and uplifting songs that we know, is pretty much an anthem to us”

Xylaroo are well travelled from Hong Kong, to Papa New Guinea, Europe, with London as their homebase. Their music has live mainly within live performances and covers so far, which have brought them most recently to O2 Forum in Kentish Town. They were acting as supporting acts for Matt Berry and The Maypoles, and have also supported Reverend and the Makers for one show on their tour in November 2015, as well as playing on Soho Radio.

YouTube footage of the band spans over a meticulously crafted period of over seven years, with live coverage from performances at The Zebra Club, The Smugglers Festival, Blue Monday, M4nCave, The Bracket, and more recently, The Social Club. Band member Holly Chant recently spoke of these performances saying, “We’ve been really lucky to play so many great gigs, festivals and events over the years and these performances give an idea of how our music has changed and progressed over time“.

Holly continues, “some of those mentioned are really old actually but yeah, smugglers festival is a great independent music festival which we got to play at and Blue Monday we’ve played quite a few times. A good friend of ours, Miri, runs the night at the Boogaloo and I think it was the first place we played in London after we started Uni. Every performance has helped shaped us and allowed us to grow in confidence, although we both still get pretty nervous especially now we’ve started playing bigger venues every now and again”.

The sisters have been exceeding their own expectations, and in 2016, they have already neared completion of their new album Sweetooth, which was recorded at Ranscombe studios with producer Jim Riley and will be released later this year. They have mentioned talks of a single coming out in March, with two tracks titled “Sunshine” and their personal cover of “I Bet You Look Good On The Dance Floor” by the Artic Monkeys. They circulated the demo Home Session during their tour with Matt Berry and The Maypoles, and mentioned that the single will be the “studio version” of those tracks.

One of their first visuals “On My Way”, which was directed by Laura Saunders, was something of a contrasting torment between sunshine and the lingering darkness in the song. The remedy of the hippie and the rasta which occupy the lyrics of “on my way to hell” make for a peaceful representation of letting go. The sisters’ performance in the video was joyful, upbeat, and energetic – and is also a reflection of their presence when on-stage which is always very present. Of the video, Holly says, “we went back to our hometown to film it with a few friends. Laura actually did most of the work we just had to show up, drink beers and sing in front of the camera. We can be a bit camera-shy so the beer helped”.

Their “Sunshine” single opens with the intro sound of the acoustic guitar played brightly and vividly by the very talented Coco Chant. The sisters the come on the track simultaneously singing “I’ve been around” with now added instrumental of a sound similar to the tambourine. Xylaroo vocal this song at similar tones which leads me to agree that the pair have a similar sounding voice. They work well together and manage to bring this song to life.

Holly sometimes leaves her sister’s pitch and raises her tone of voice on the track adding a levelled and higher placement at different parts of the song, but most notably, during the “let it shine, shine, shine” refrain . The ending is just as nice, with the acoustic guitar finishing and completing this beautiful song. The sisters mentioned the track being influenced by Dolly Parton and Johnny Cash with a featured quote by Dolly Parton even featuring on the song: “if you want the rainbow you gotta put up with the rain“.

Their “I Bet You Look Good On The Dance Floor” cover opens with a solo acoustic piece that is slower in its execution and timing than “Sunshine”, their voices do take on a more simplified folklore tone, and surround the track with a finely timed dose of harmony that nicely separates itself from the Artic Monkey’s version that rock ‘n’ roll can be proud of. It’s a beautiful cover and was one of my favourites when they performed it live at The Social. It just exudes the band’s centred folk/pop sound which delivers an altogether different meaning from the Artic Monkeys. 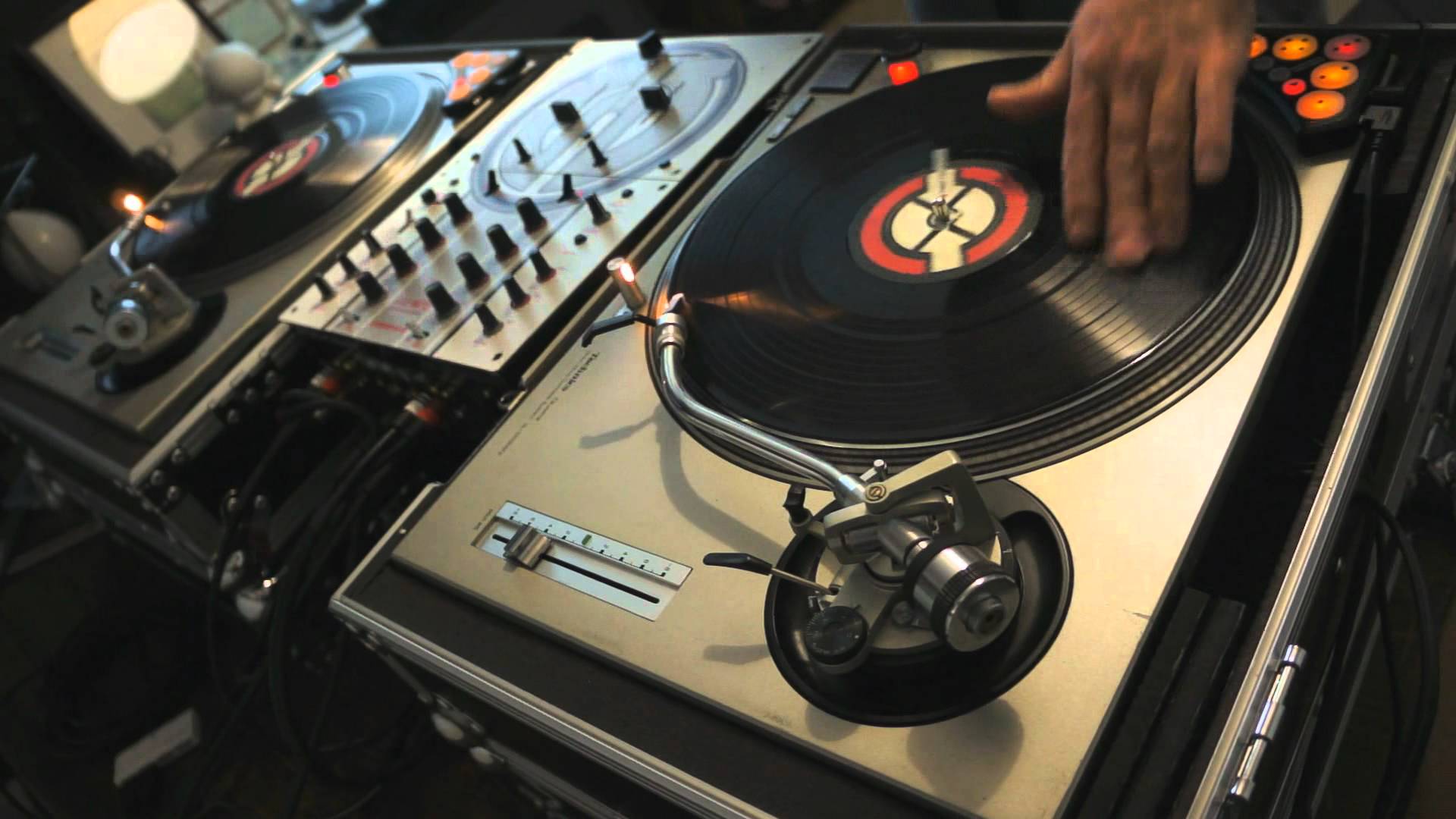 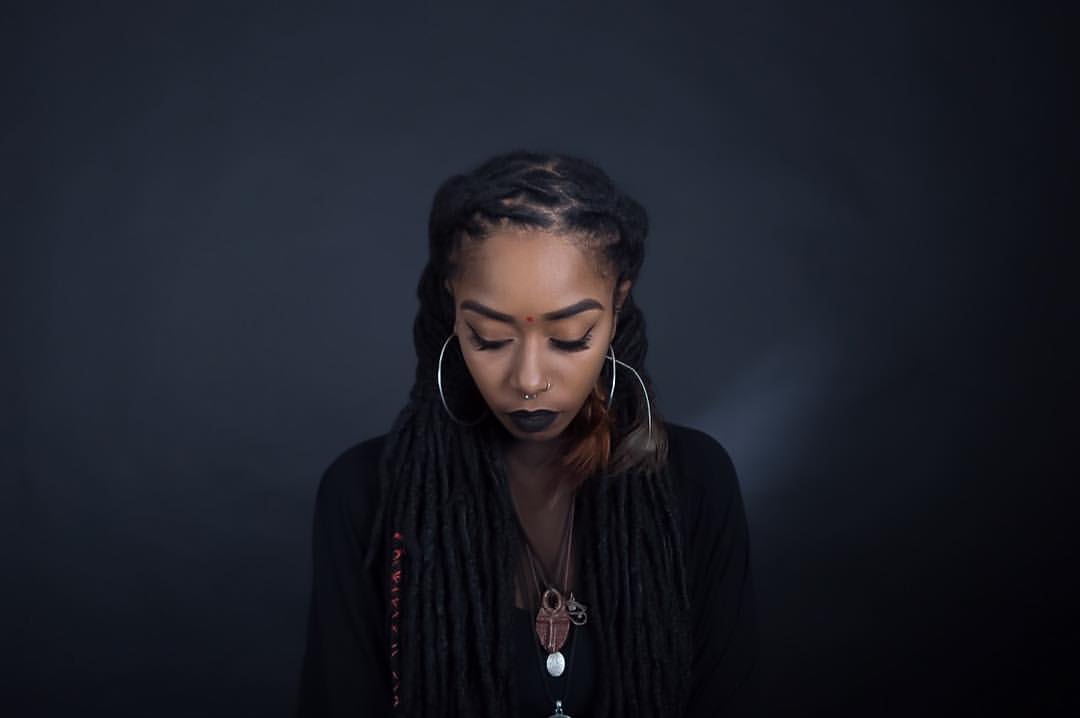 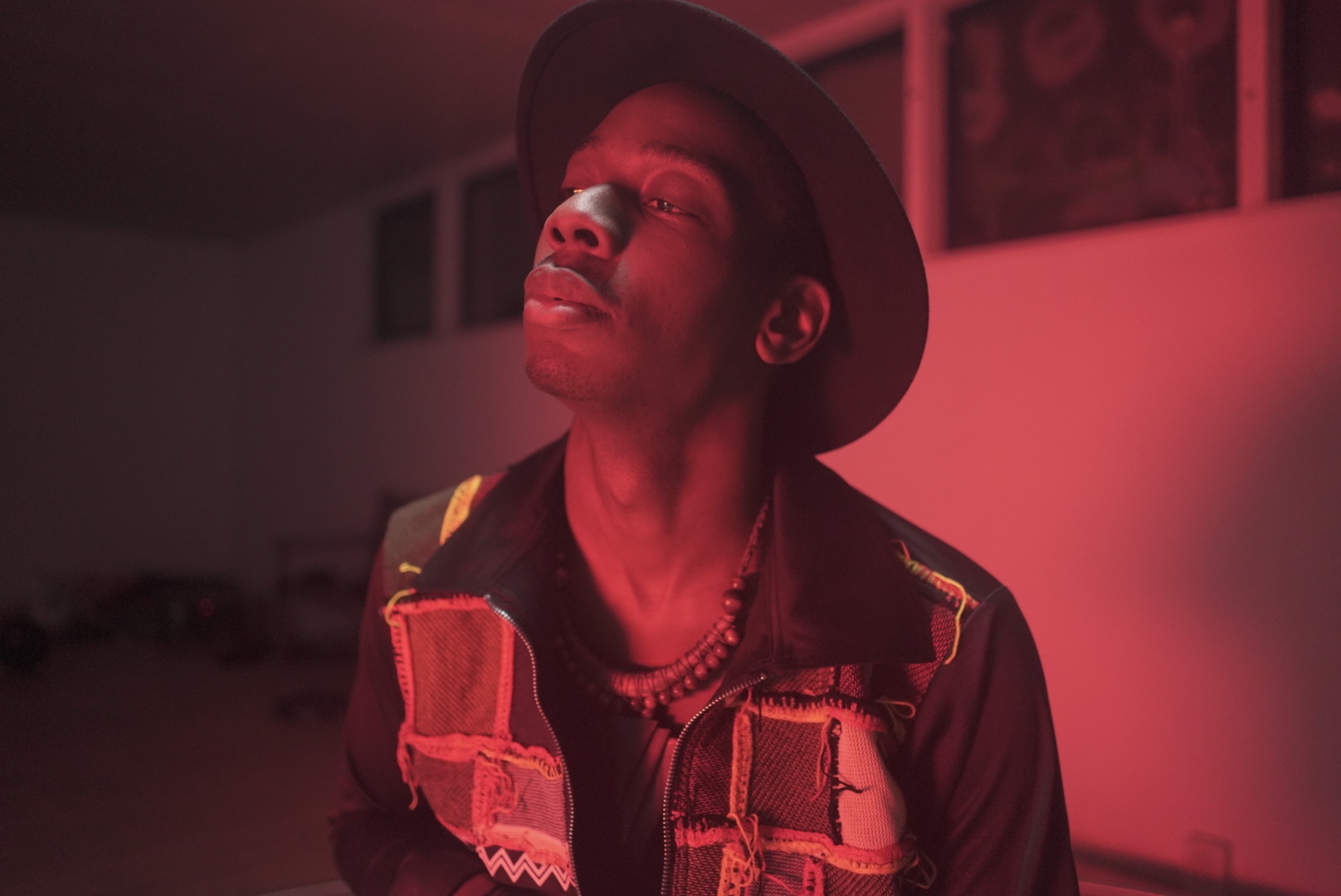