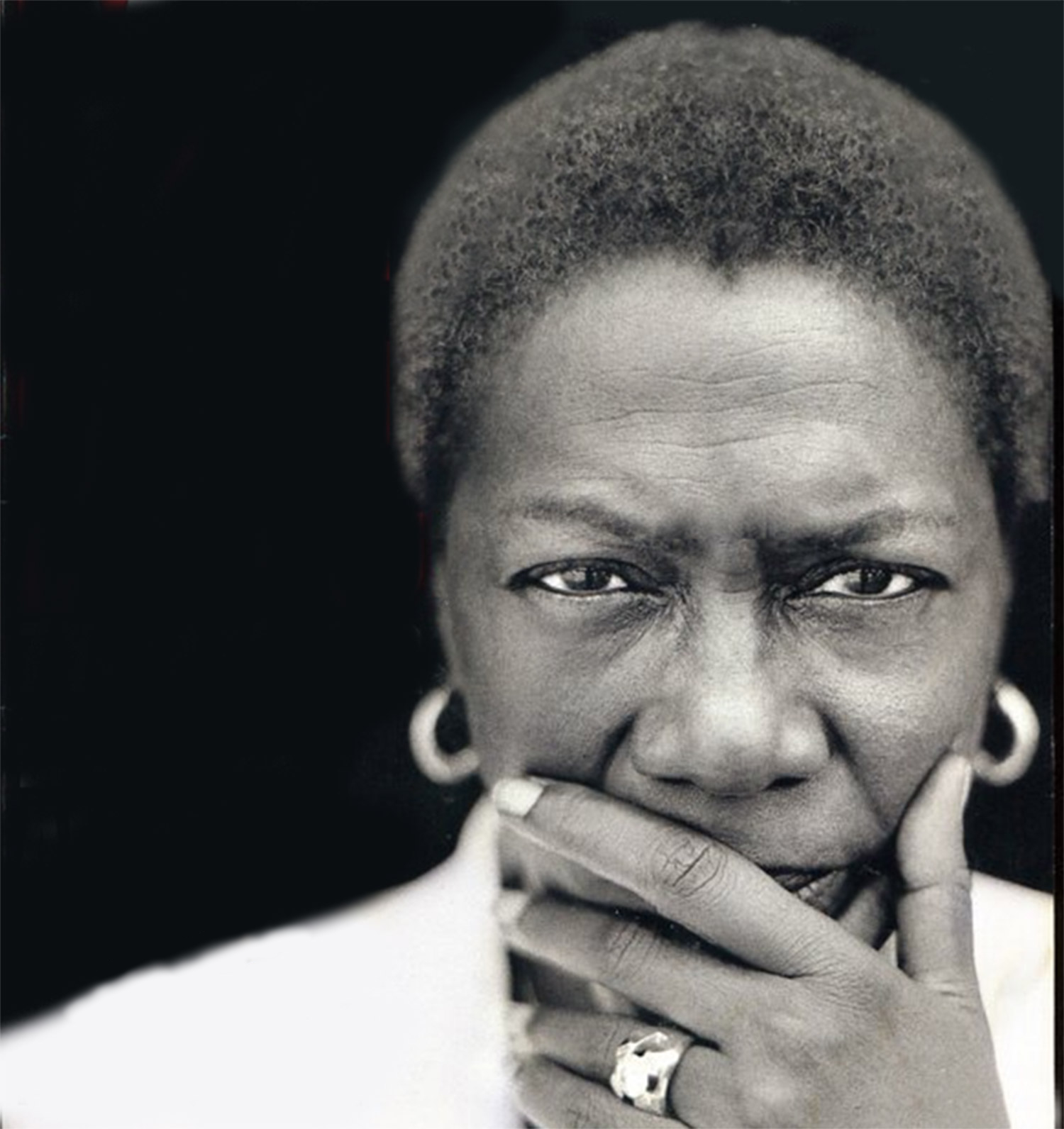 With the death of Afeni Shakur, mother of Hip-Hop icon, 2Pac, on Monday, May 2, at the age of 69, it should be pondered the influence she had on her famous son, and her own legacy, too.

2Pac, of course, spoke highly of his mother. Take 1995’s “Dear Mama”, for instance, to hear what he had to say about her. This, at the time, was a bold move in such a macho genre. Times before this, give a proper measure of the influence Afeni had on a young Tupac Shakur.

However, the opening prologue, courtesy of Afeni, of that very music video is a good start: “When I was pregnant, in jail, I thought I was going to have a baby and the baby would never be with me but I was acquitted, a month and three days, before Tupac was born. I was real happy… because I had a son”.

Tupac was born in East Harlem, New York, with no proper perpetual father figure, and later spent a fair chunk of his living life in prison. Like mother, like son. On a deeper level, though, he was born the son of a female Black Panther that was acquitted, as her own attorney, of more than 150 charges of “Conspiracy against the United States government and New York landmarks” in the New York Panther 21 court case in 1971.

One of his posthumous releases, from 2001, “Letter 2 My Unborn” from Until The End Of Time, details his pride in his political heritage: “When I was conceived, and came to be in this position // My momma was a Panther loud // Single parent, but she proud // when she witnessed baby boy rip a crowd”.

His name was given to him as in tribute to Túpac Amaru II, the 18th Century Peruvian revolutionary who was executed after leading an indigenous uprising against Spanish rule, and naming according to historical precedent was something even 2Pac himself would replicate with brethrens of his own, rap group the Outlawz:

Apparently this was to convey them each as an enemy of the States, just like Amaru to Spain. This, very much rooted in his political upbringing, amidst Black Panthers, of more than just civil rights, and potentially more towards a separate, black state as put forward by the Nation of Islam.

These particular aspects, of course, are indirectly a result of Afeni and how she brought up her son, weighing up the positive, arguably, as in the political aspect; and some negative, arguably, in the criminal aspect.

Shakur had a difficult childhood. His mother became addicted to crack cocaine in the early 1980s and wasn’t clean until roundabout 1991. In 1986, Afeni relocated the family to Baltimore, Maryland. There Shakur became affiliated with the Baltimore Young Communist League USA, dating the daughter of the director of the local chapter of the Communist Party USA.

“Keep Ya Head Up”, from his second release as an artist proper Strictly 4 My N.*.G.G.A.Z, in 1993, details, primarily, his pride for the female sex. This was very much conveying how he was one of very few, again, so bold to do so, in a sometimes very misogynistic genre.

There’s no doubt this was rooted in his upbringing, brought up by a wily, intellectual single mother, and, of course, just circumstance. You had “Brenda’s Got A Baby”, perhaps mirroring his mother’s situation with a, daresay, more tragic outcome, on his 1991 debut, 2Pacalypse Now.

You had, as said, “Keep Ya Head Up”, his support for young mothers in situations similar to Afeni’s, on his 1993 sophomore effort, Strictly 4 My N.*.G.G.A.Z. You had, of course, “Dear Mama”, his tribute to his mother Afeni, on his third effort, from 1995, Me Against The World.

What you didn’t have from that point onwards, out on bail and signed to Death Row Records, was that same social commentator. Thuggish misogyny was seeping in. Arguably this is traced to Death Row’s Suge Knight. The influence of his mother was waning, and when that influence trickled away, he’d survived one shooting in 1994, but not the next, in 1996.

Before his death, 2Pac made arrangements for his mother to receive a $16,000 monthly salary from his estate and purchased a home for her in Stone Mountain, Georgia. After her son’s death, Afeni and her former employer, Richard Fischbein, became co-executors of his estate, which was estimated at between $8 and $10 million in 1997. This included a library of unreleased material, estimated at a value of more than $100 million.

With this, Afeni had to fight Death Row Records who, with their desire for capital, were cheapening her son’s image. She went on to win her court case against them to wrestle 150 unreleased songs by her son. Having said that, they weren’t to be the only people trying to cash in on her late, famous son’s wealth, though.

As it turns out, Shakur and Fischbein needed to also settle disputes against the estate, including a suit from Tupac Shakur’s biological father, William Garland, who sought partial control of his late son’s estate. The courts ruled in 1997 that Garland was not entitled to share in the estate, and his contributions to childhood care were famously listed as “$820, a bag of peanuts and a ticket to the movie Rollerball”.

In 1997, Afeni created Amaru Entertainment, a company established to handle the release of her son’s posthumous material, beginning with The Don Killuminati in 1997. This was followed by eight additional albums, a licensed film biography, and several books about her son’s life.

Afeni also used part of her fortune to establish a charitable organization, the Tupac Amaru Foundation for the Arts, which closed in late 2014. The centre, based in the aforementioned Stone Mountain, Georgia, sponsored programs to help young people succeed in art and musical projects. The foundation featured a day camp for children, provided scholarships and grants for young artists, and hosted charitable events.

“Arts can save children, no matter what’s going on in their homes”, Afeni once said. “I wasn’t available to do the right things for my son. If not for the arts, my child would’ve been lost”. Afeni invested most of the $4 million budget for the first phase of construction, and saw the centre host poetry and theatre camps for Atlanta youth. “I learned that I can’t save the world”, she said, “but I can help a child at a time”.

She also established the Makaveli Branded clothing line in 2003, with a portion of the proceeds used to support expansion of the centre in Stone Mountain, Georgia. In addition to philanthropy work, Shakur travelled across the States, making guest appearances and delivering lectures. In 2007, she gave the keynote address for Vanderbilt University’s Commemoration for Black History Month.

In 2014, being affiliated with them through the loss of her own son, she was keynote speaker for the Circle of Mothers at Bonaventure, Weston, Florida. Her address was a lengthy one, but it had passion and heart; a voice every potential grieving mother in that room wanted to hear. Her faith in God is what’s kept her strong, through an ordeal no parent should have to go through. Reflecting upon 2Pac’s death, she said bluntly, “When this happened I did not use drugs, I used God”.

A very empowering woman, the world is all the worse for her death, as in life she informed her son’s entire attitude and oversaw his sizeable legacy. In death, she’s got her own, indeed very charitable, legacy. This absolutely benefits others more than it did herself financially. 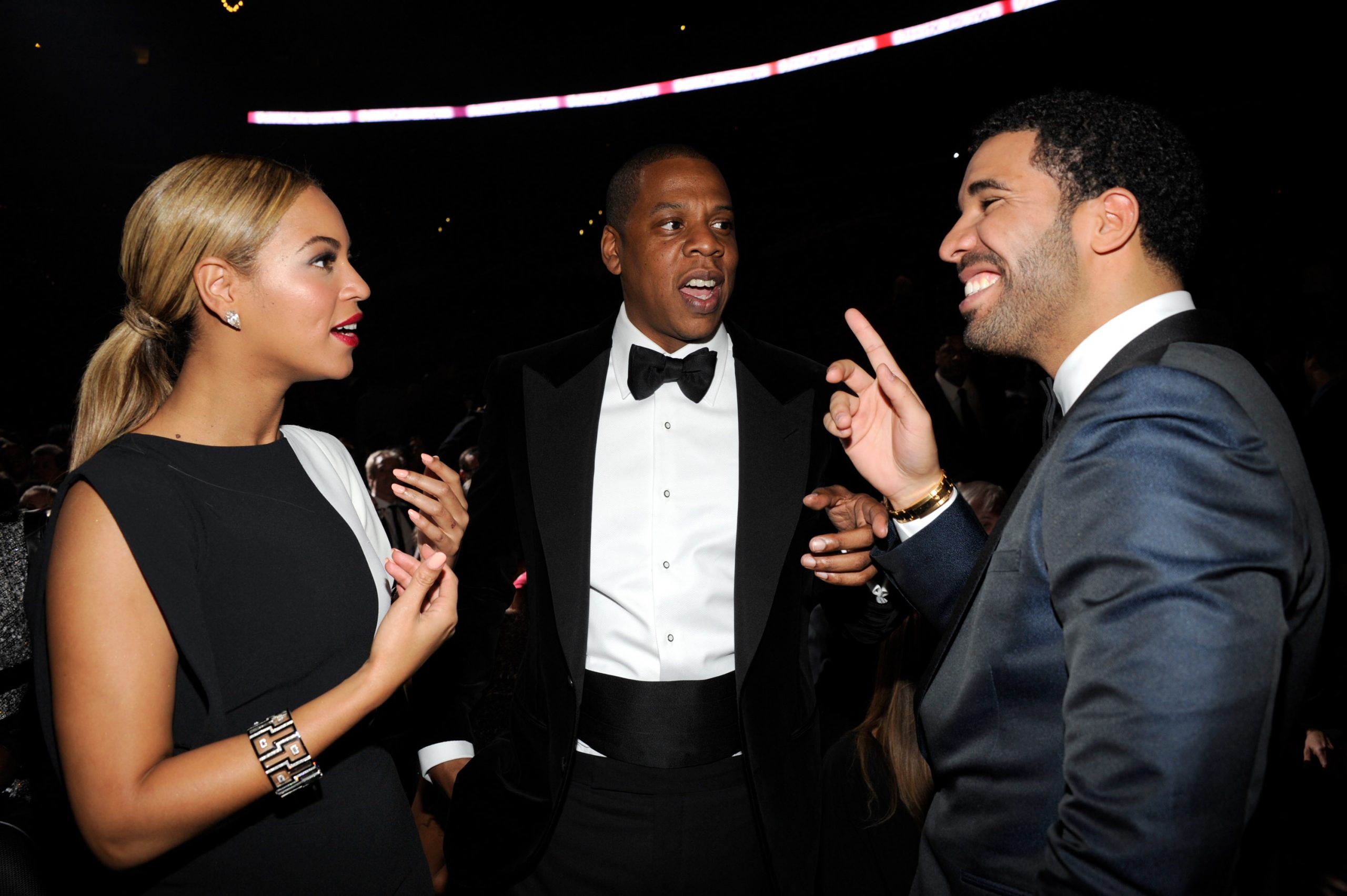 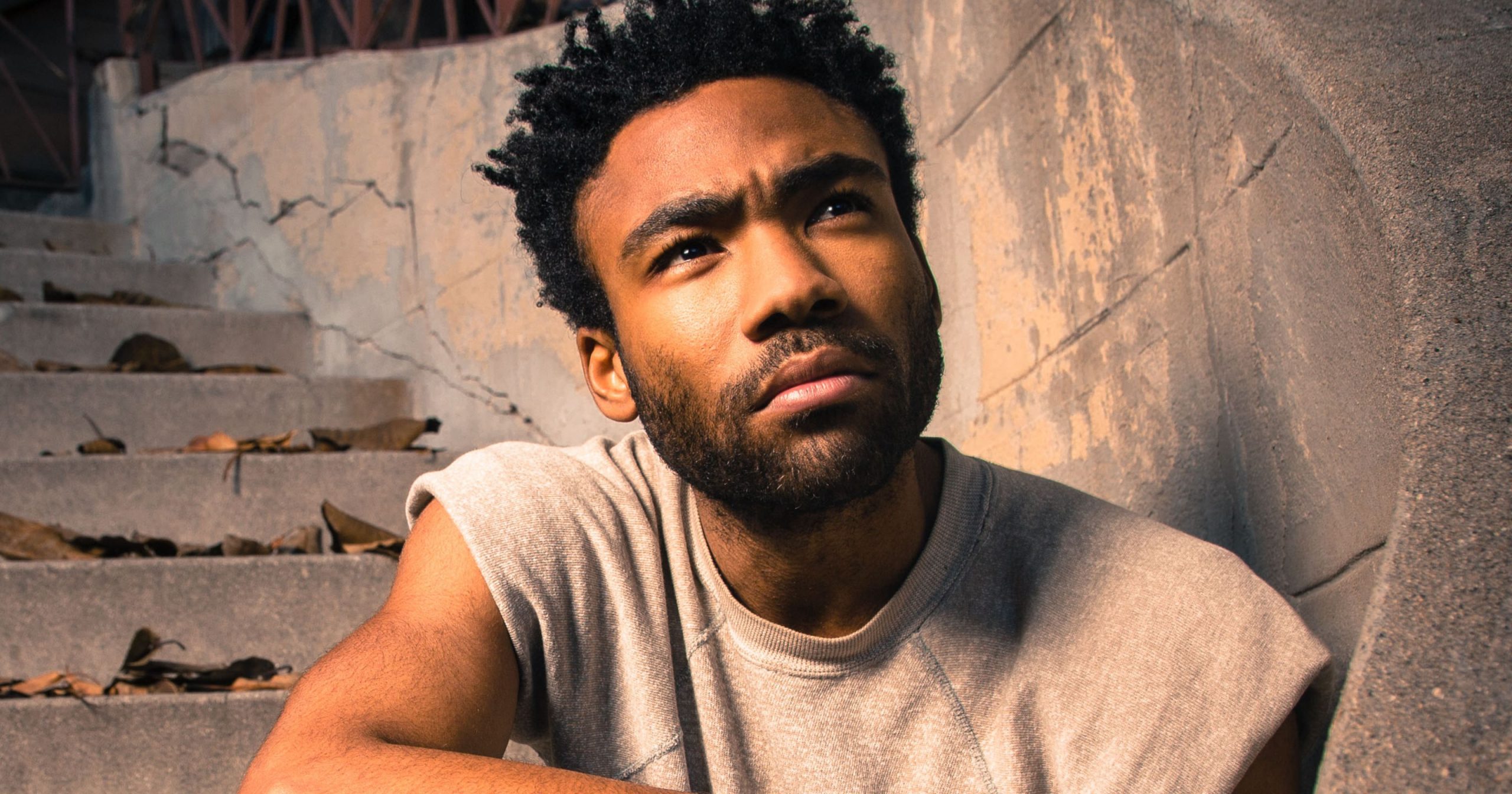