Hey, my name’s Amethyst and I’m an R&B/Soul singer based in London. “Get Comfortable” is the latest single and title track from my debut EP, which Is out on the 15th of March.

My EP follows my own experiences of love over the past 4 or 5 years, but also other stories that I know will resonate with listeners. It covers everything from the first stages of a relationship, jealousy, cheating, sex, manipulation, searching for new love, fixing broken relationships and more.

I’ve always found love such an interesting topic and it’s something that unites everyone. I’m sure most people will have had some kind of similar experience to at least one of the tracks on the EP.

“Get Comfortable” is probably my favourite track off the EP as it’s very different from my past two singles. The track is about a couple that are falling out of love with one another and are basically sitting down to have a discussion as they breakup.

However as the conversation continues, they both realise they are wanting the same things but haven’t been communicating that to one another, but as the track progresses they start to connect with one another again. I especially love how the song builds in passion through the instrumentation to match what’s happening in the lyrics.

I wrote this song during lockdown with my close friend and co-writer Ted Hayes, who has been writing with me since we were 17. We took a chord progression from an old song we had written together but not used yet, but I wanted to change up the vibe slightly and took inspiration from Alex Isley’s “Good And Plenty”.

I was obsessed with the simplicity of the track and the sensuality of the vocals and the lyrics. We came up with a very basic instrumental from that progression and I think I wrote all the melody and lyrics the next day! 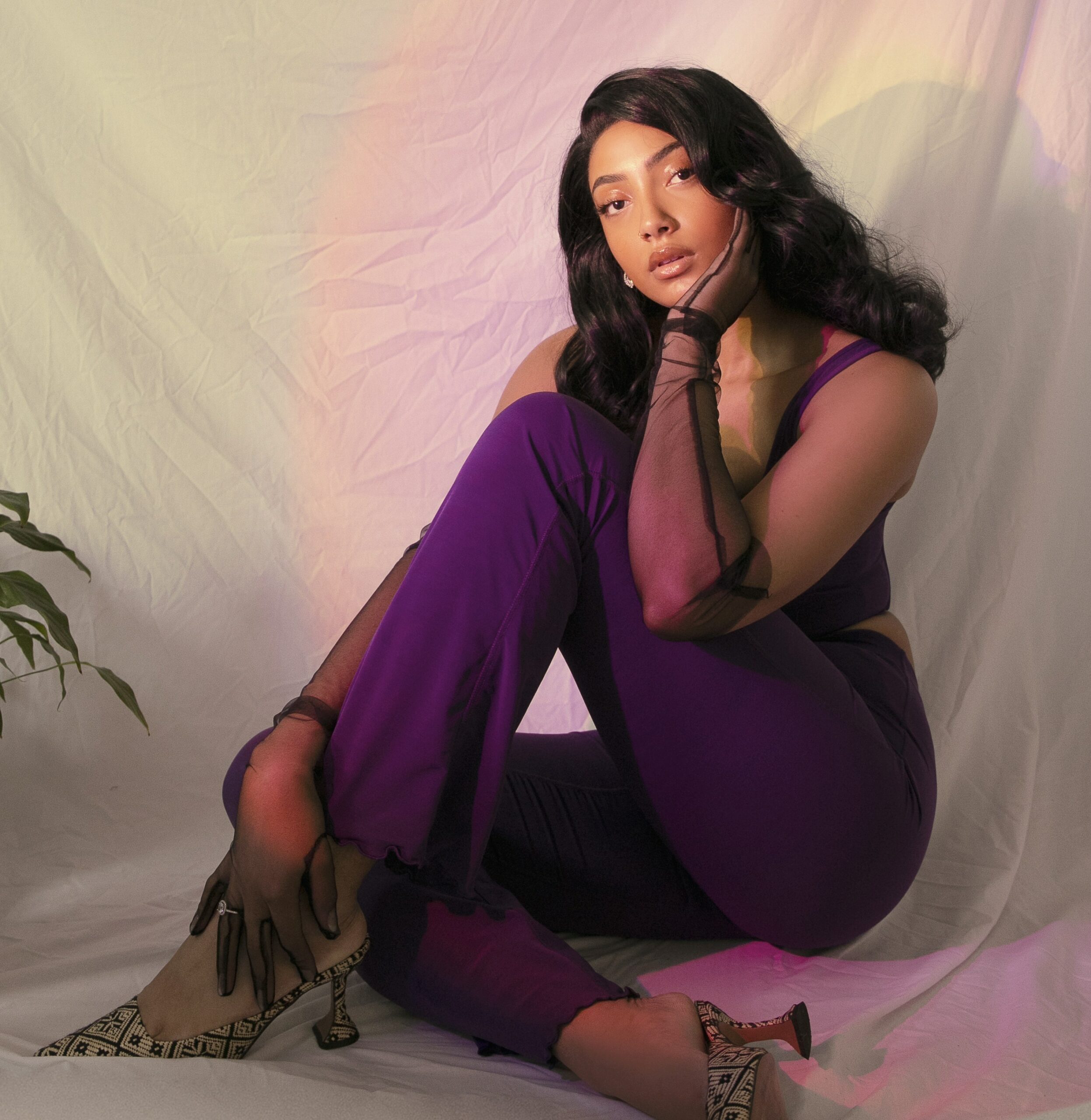 With my music, I really like to mix as much live instrumentation with more electronic production such as samples and synths. I like to describe my sound as R&B/neo-soul production, tied together with soulful/jazz vocals, but still take inspiration from Pop, Jazz, Blues and Funk as well.

I knew that I wanted to make the guitar as sexy as possible and to be the main anchor that helps move the song from section to section.

I love the track “Which Way Is Up” by Barry White and the guitar was the main reference for this. Ted’s brother Brad was able to lay down some guitar, including an amazing solo towards the end of the track, which for me just takes it to another level.

Because of the slower tempo, I wanted to keep the bassline as smooth and sensual as possible. My mate Jonny Thwaites was the best man for the job! It was key for me that, each element played its own unique part but still sat really well within one another, to keep people intrigued just like the narrative.

The last part we laid down on the track was the trumpet. I’m a big fan of Olivia Dean and love her use of horns in her tracks. We wanted the trumpets to sound as realistic as possible but not too overwhelming, so we actually layered them with just regular Logic trumpets as well, so they weren’t as harsh but also keeping with the theme of mixing live and electronic sounds.

The “Get Comfortable” video will be out later this month and the EP is due out on the 15th of March. I’ll also be performing the same night for my EP launch at Paper Dress Vintage, so make sure to get tickets at the link in my Instagram bio.

I hope this song is able to reconnect couples or just help intensify their love more. At the end of the day, all I want to do is make people feel good and bring the vibes!

Listen to “Get Comfortable” below and stream it everywhere else here. 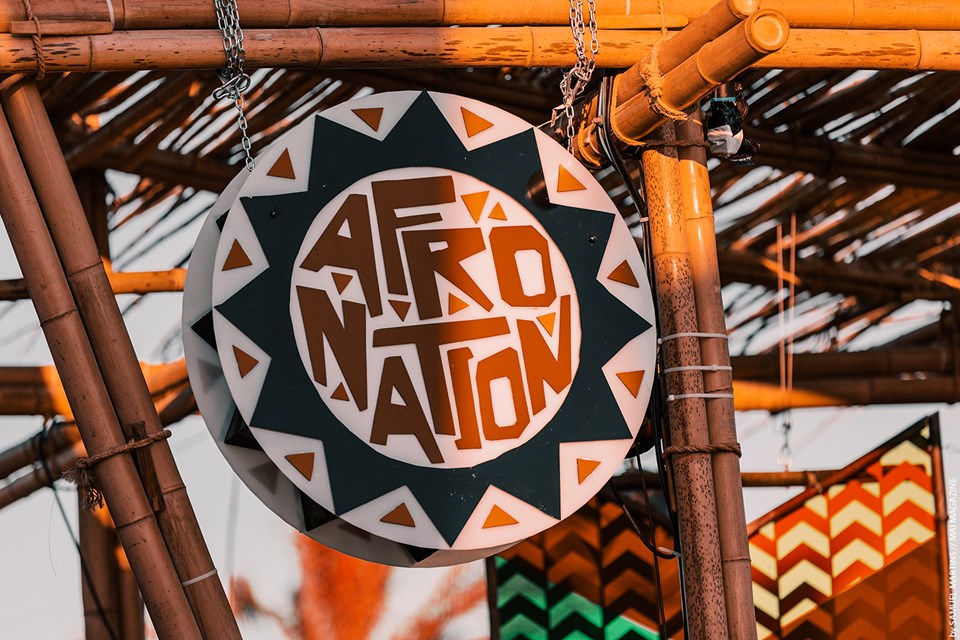 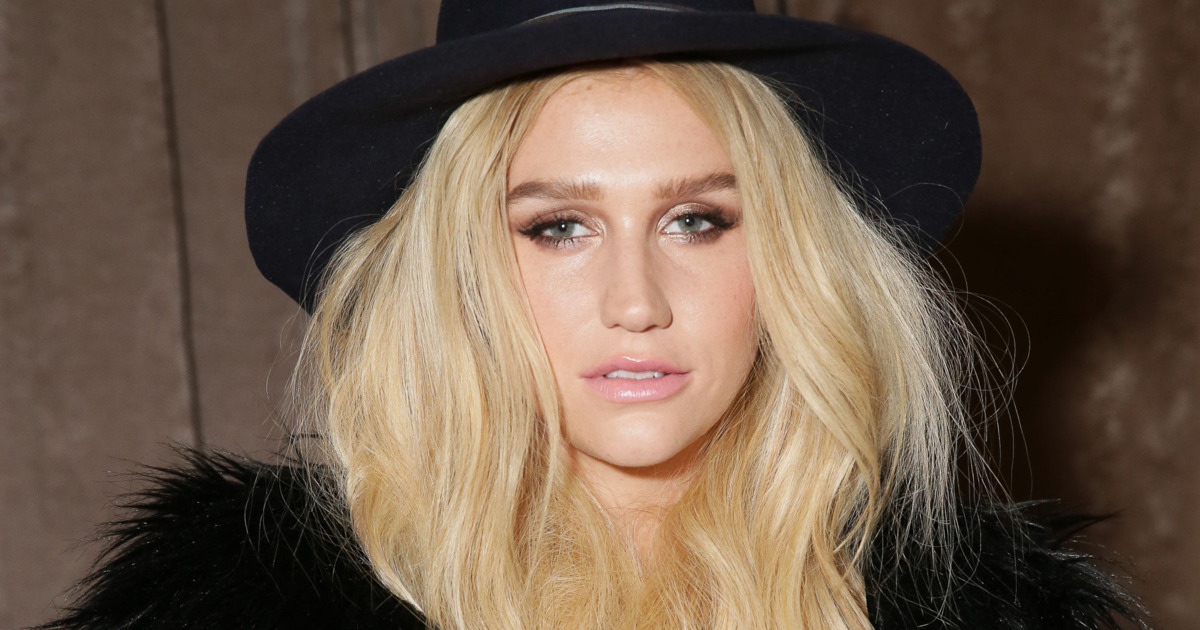 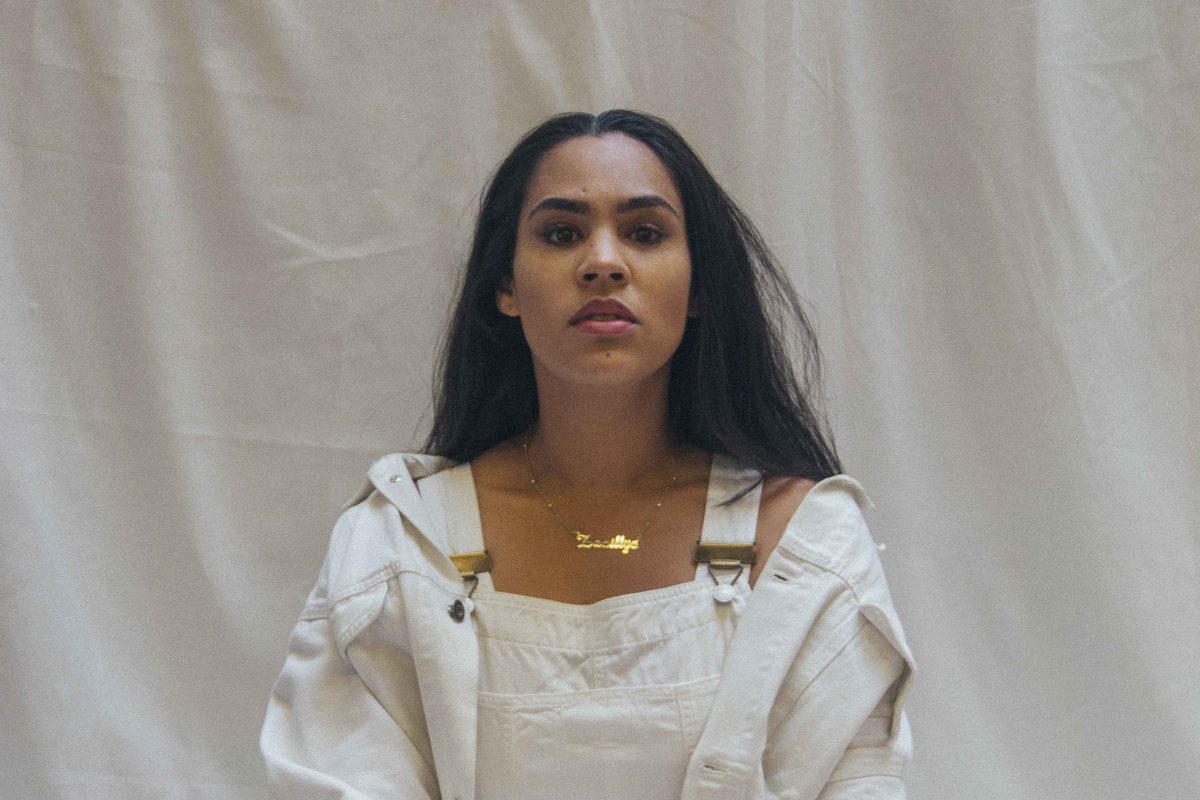