My name is Erockfor, and I’m a Montreal-born pop artist. I’ve just released my first album. It’s been quite the journey putting this album out, and it’s here. I feel a mixture of things.

There are certain songs that I’d love to put back into the womb, but that would be impossible. There comes a time in every artist’s life when you just have to let your baby fly, let it flex its wings and find a new home. I am proud of what my producer Blaire Michael and I cooked up.

This album is about my rebirth, and I went through another rebirth in the process of working on this project. Transformation never ends. Even our death is a transformation.

And, I went through many deaths to get to this point. I put my ego in a coffin. While it’s cool to be able to say that I’ve been featured in this and that publication, what I really want to do with this album is build community, because that’s what we’re truly missing.

Phoenix explores our connectedness. So, although it came from a very personal place, I hope people can recognize themselves in the music. The album opens up with “I Thought You Loved Me”, where I sing about my failed marriage over an afro-pop beat.

It’s only up from there, as I follow it with “I Don’t Want You Back.” It’s a pop/house song you can definitely sing and dance to with a smile. In this song, I recognize my worth. What a pivotal moment in a person’s life when they realize they don’t deserve poor treatment. They are worthy of good things simply because they are.

After “Root” comes “Sacral”. I had so much fun with this alt-pop song, and I think I must have listened to it 500 times. I even cried in the studio while I recorded it. It’s sexy. It’s spiritual. And, so far, so many people have resonated with it. 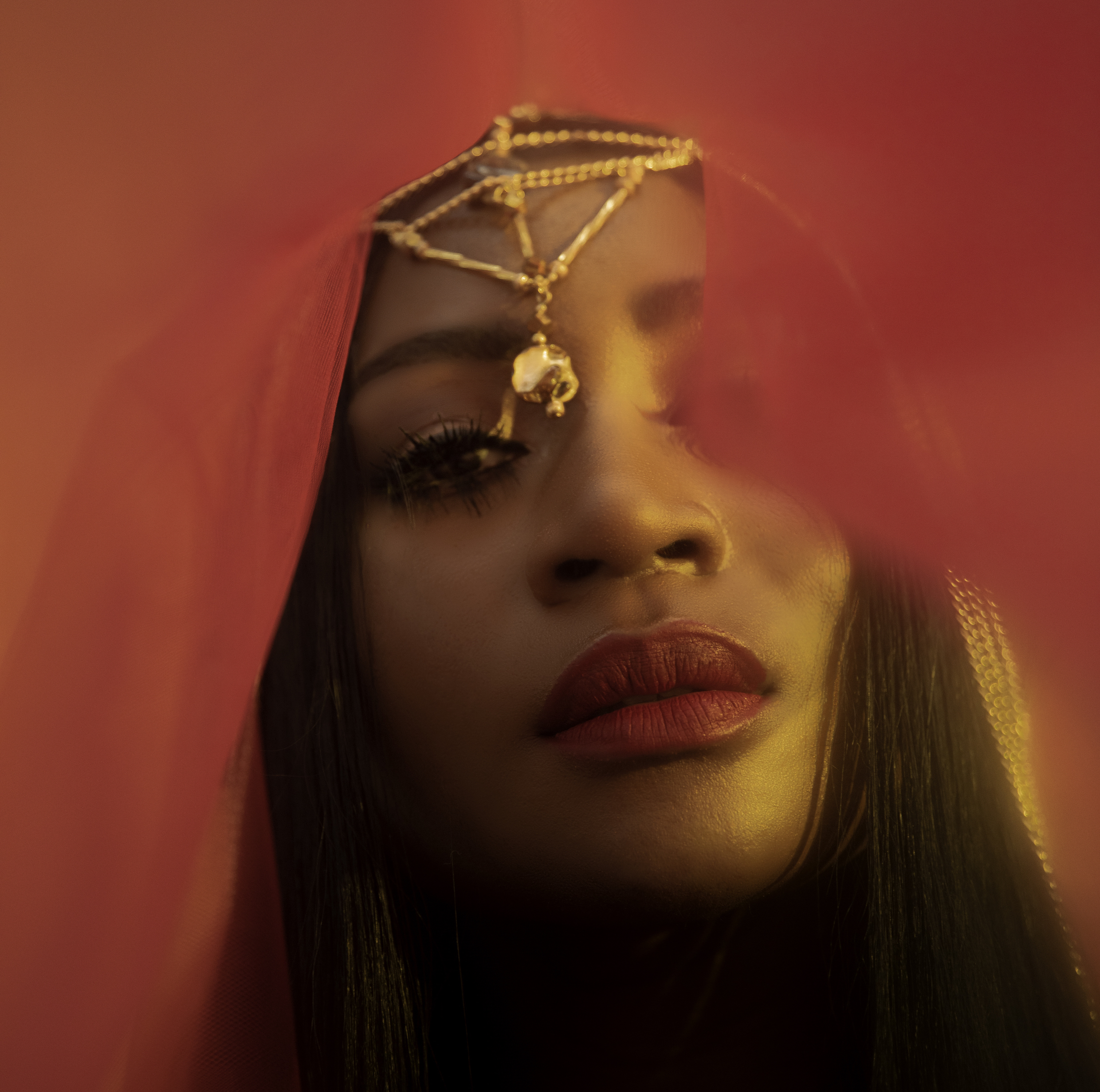 “Solar Plexus” scared the crap out of me. It’s so different from anything I’ve ever done. But, I really wanted to explore hip hop for this song that is about the highest degree of self-assuredness. I told my producer that I wanted the beat to be something you could strip to. That was the vibe we were going for. You’ll let me know if we achieved it!

“Heart” is an emotional song. It’s a love song, a love song to self. I wanted people’s hearts to burst open just by listening to it. When my partner heard it for the first time, he put his hand on his chest. I said to myself, “Mission Accomplished.” The electric guitar at the end personally makes me swoon.

“Throat” is one of my favorite songs on the album. I got goosebumps when I listened to the rough mix Blaire prepared. I can definitely see myself creating a burlesque act for it. That’s something that I considered throughout the album. Can I strip to this?

“Third Eye” is a sexy R&B tune. I really love the chirping sounds that Blaire added throughout. It’s a great follow-up to “Throat.” In this song, I’m a witch who sees things, and one of the things that I know is that I’m desired. I was inspired by “I Put A Spell On You” for this song. Nina Simone was such a powerful woman, and I wanted to channel that energy throughout this track.

“Crown” is soothing. We have this longing for and curiosity toward the unknown, and something within us tells us that this mystery is attainable once we go “higher.” However, it’s also right here where we are. Once again, I sing of our inherent worth.

In my culture, at weddings, we put money on the bride and groom as they dance. I use that imagery in the song. “Feel like an African bride. Money on my crown as we electric slide again”. As you dance through life, know that you are worthy. The song even ministers to me. Healing isn’t linear by the way. Sometimes, I forget that I’m all that and a bag of plantain chips. “Crown” is my reminder.

“Rocky” is my triumph song. I thought of the Lion King, when Simba is presented to the world. It’s me. I’m Simba. We all are. I asked Blaire to make a sick outro, and she definitely captured what I had in mind. I wanted the end to feel like you were levitating. Once again, you’ll have to let me know if we were successful.

I know this album will mean something different to me as the years go by. Right now, it’s my first baby, a piece of art I poured myself into completely, 10 songs that capture the growth I’ve made as a human and as an artist.

Listen to my Phoenix album below and stream it everywhere else here. 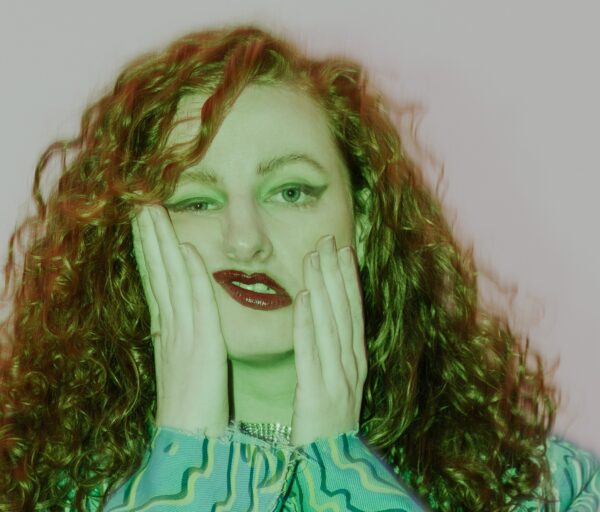