My name is CICERO, and Roska and I had worked on a visual project where I was his video producer, he then discovered I made a song that he liked called “Make It Through The Night”. He was really supportive of my music journey, and genuinely respected my craft, which meant a lot to me as I really love his work.

So he sent me over a folder with several beats that he had hidden away, and I quickly got to listening to all of them. I hit one beat called “Idea 1”, and immediately my head was nodding, it felt reminiscent of the funky house era, so I was hit with crazy nostalgia as I was listening. I hit him up with a voice note saying “This beat is cold and I need to do something on it! I promise I’m not going to let you down”.

I wrote the hook on the same day and the verses as riffs. I am big on drawing inspiration from music of the past, to create new things, so I listened to a lot of old house/funky tunes for inspiration. Lyrically, the song speaks to a time when I had been in a situation where I was not into someone, and they just kept hounding my phone, which I did not find attractive.

I wanted a rap bounce to the song as well, as in Roska’s previous works, the vocalist had a fast pace to the songs almost like a rapper. I knew I had to ask my brother to aid me on this as he is very much a rap connoisseur, with a strong pen game and the person who will always give me honest feedback on any song.

He wrote and got back to me, I went over it, adding bits or changing some words. The funniest part is, he had another verse written which would have required me to actually rap, but I had already recorded the second verse. 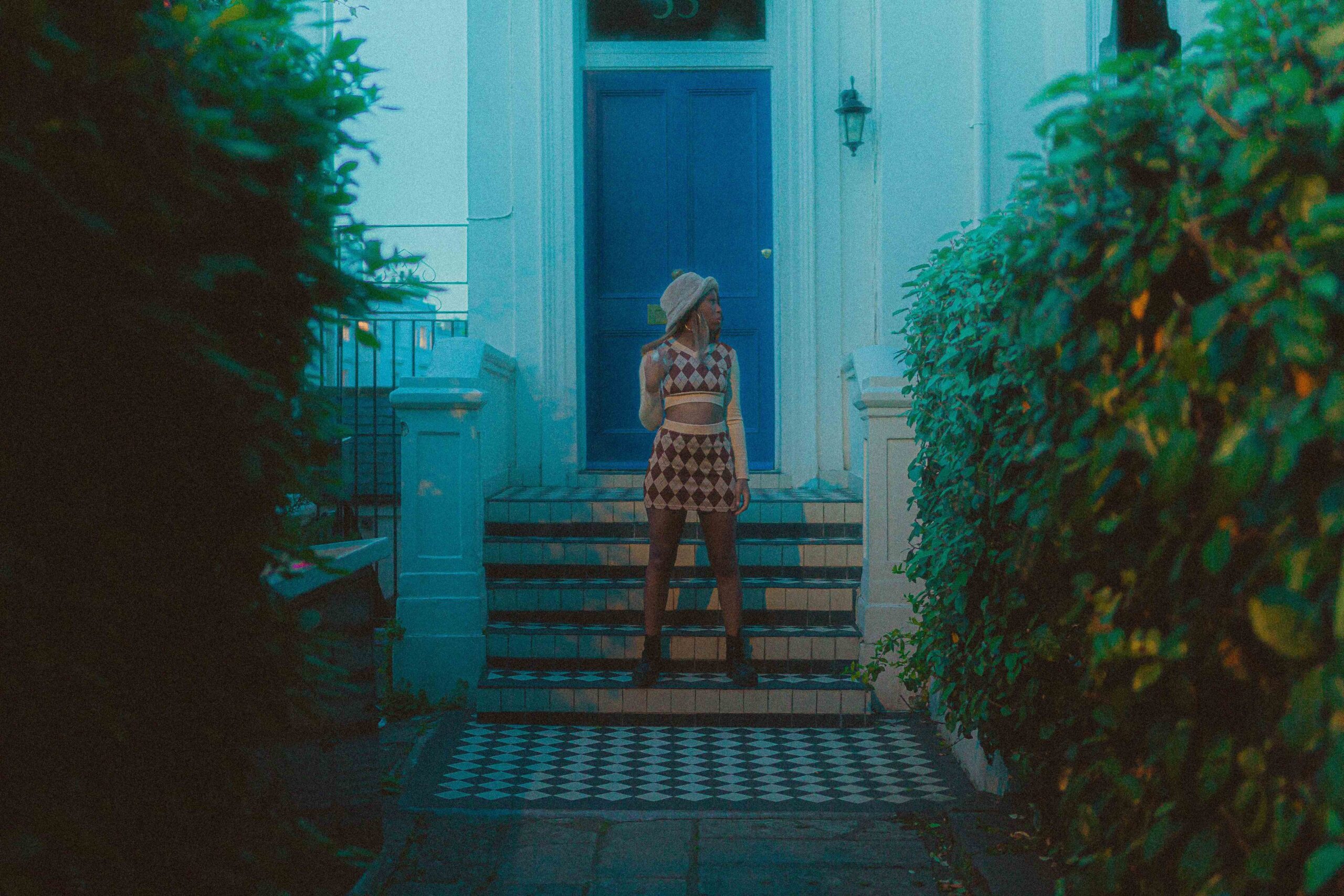 I went to DJTR Beats for mixing and mastering, as I honestly felt like he was the best suited guy for the job. He has a really good musical ear, and I’d been waiting to work on something with him for a while. Since we have a really good working relationship, we were able to always get the best out of the sessions. He added all the correct drops, and even the telephone effects, which really gave it the right flavour.

For the video, I partnered up with the director 411. He is pretty much my partner in crime in terms of my creative direction. We went over the ideas that could work for the song, and initially I had wanted a visualiser. So we kept the basis the same, and as we went on, we decided we wanted to keep it simple.

We had a clip of a block of flats, and expanded from that, with the idea of me in a room ignoring the phone. We both love a good archive search, so we delved deep, unlocking core memories of studio sessions at people’s houses, neighbours complaining below or next door.

Both of us grew up in the same area, and something that we are both strong on is representing the ends a.k.a home. We always want to convey that there is softness, beauty amidst the grey grit of London, namely West London.

To me, the video is very much the dream noughties project I would have always wanted to be a part of, and working alongside other people who are passionate about creativity and art, we were able to make something great. My inner child is revelling in all of this.

Watch the video for “What Do I Do” below 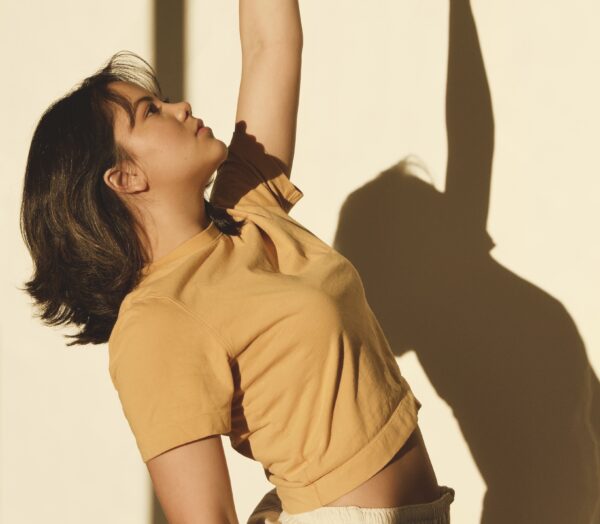 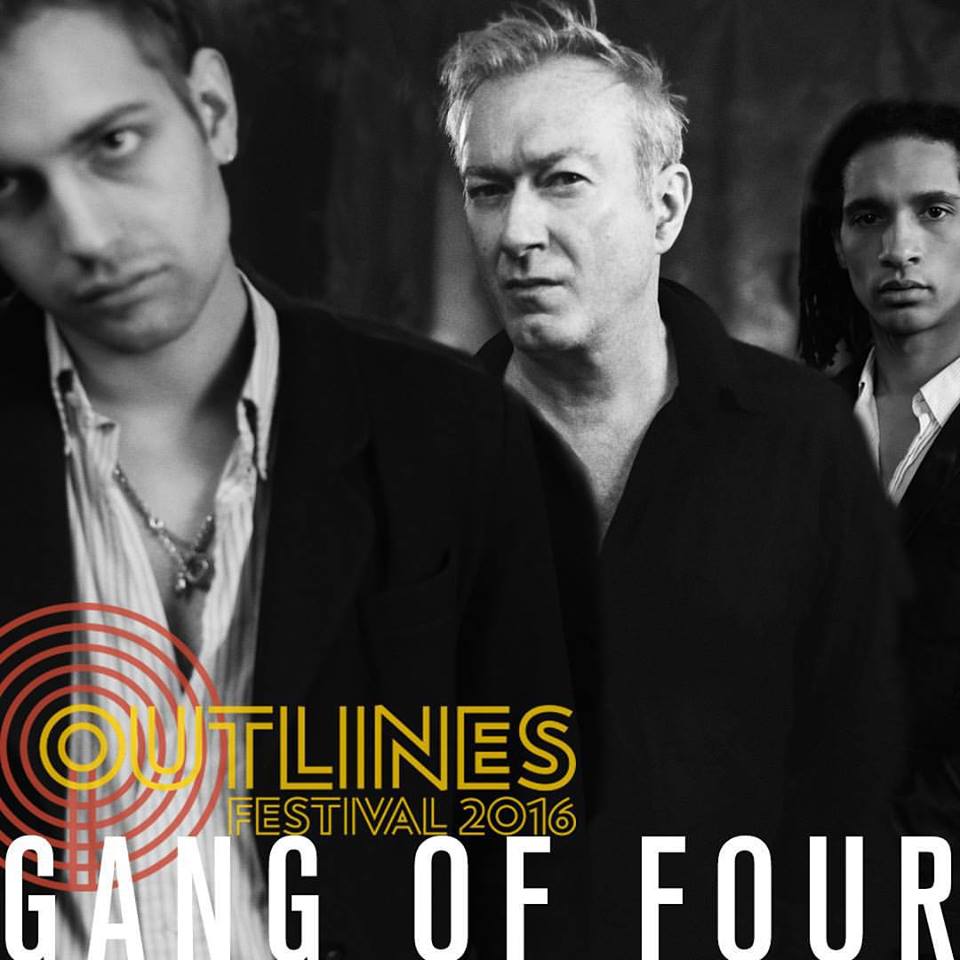