My name is DWY and this record is me. It’s definitely the most me I’ve been on song yet. I remember coming into this process thinking, you can’t hide now. Naked is the best way I can describe this mixtape. It’s intimate. It’s talking nose to nose, it’s skin to skin.

I wrote the bulk of the record at the apartment I was staying in Los Angeles. Me and my roommate (Edwin Arzu) wrote “Badu Feels” together on our couch starting as joke and we were like, wait this is something.

“Pull Up” really fell out of me almost in one go. Mell sent me the beat and I went straight to the mic and hit record and “I still think about the way you held me down” was the first thing I said. The second verse took a lot longer but I knew I wanted to get it right.

I remember the first time I met Nate Fox, in my head we were gonna make a gospel chord hip-hop record, and I WAS WRONG. Making “You” with Nate & Seej was so fun, it really took me hanging in LA to make the most London sounding song I’ve ever made. It has so much energy but the words are still somber and bittersweet, its sadder than it sounds!

I pushed myself on the mixtape a lot. I never want to be an artist who makes the same project over and over. I searched for new sounds, new pockets of flows. Thats why a record like “You” is so special to me, I’ve never sounded like that before.

On the title song “Self-Contained”, I feel at my most intimate and vulnerable. I remember writing that at like 2am, whisper singing to not wake up my roommate. This song informed the sound of the mixtape even though it was the last song I wrote for it.

“Skin on my skin like a sweater”, I was like, ok I need to strip back all these songs. They need to feel like that line… the songs need to feel close. I tried so many iterations of how this song should sound, because the idea of just my voice and a guitar scared me, there was nowhere to hide. 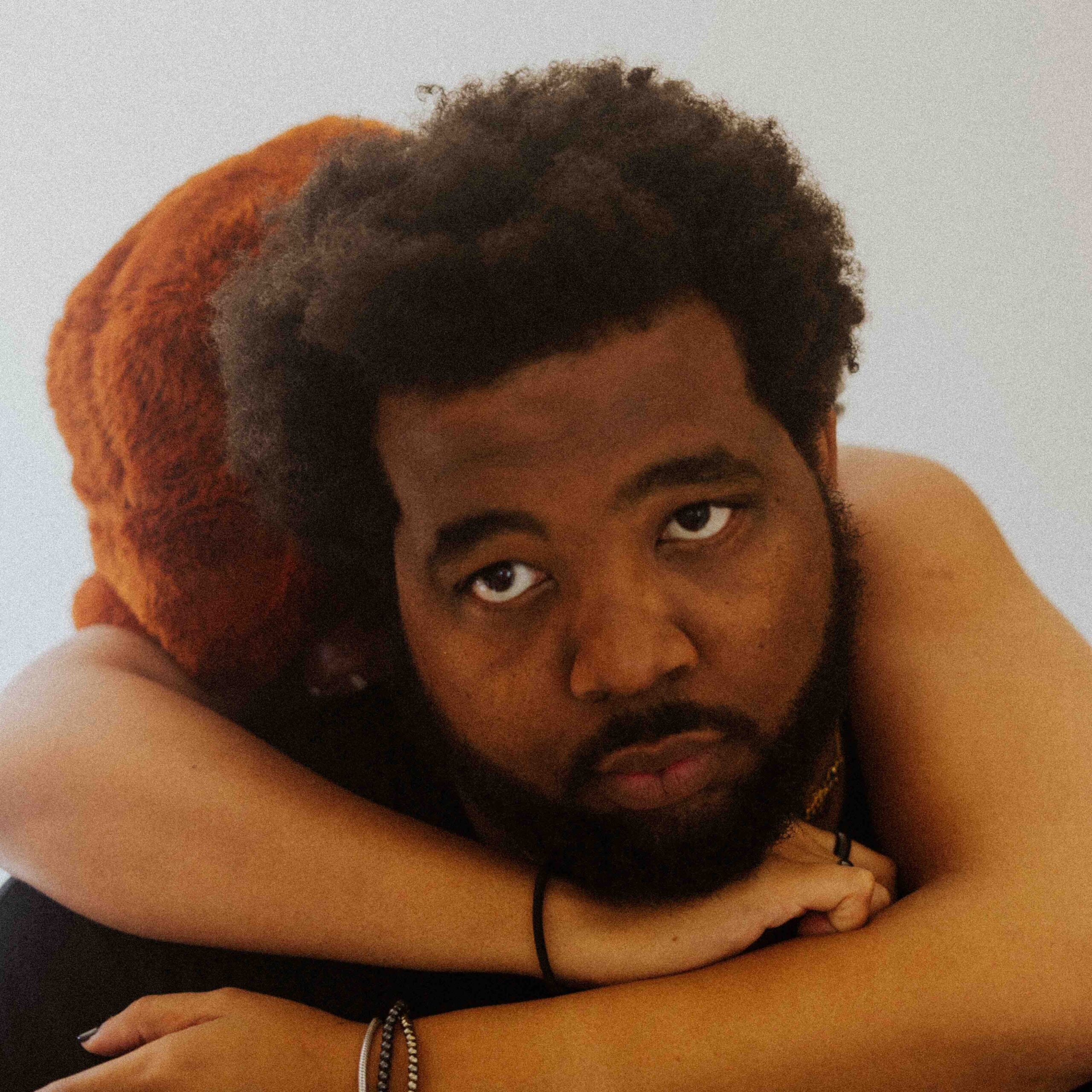 I also have songs I wrote a long time on here that I wasn’t ready or confident enough to finish. I wrote “Solid Gold” with MJ Cole in 2017, the same day I wrote what would end up being my first single “Over You”, I actually initially wrote the “Over You” lyrics to the “Solid Gold” music.

It’s a song that took me a long time to get right. I remember my first time meeting Jarred (Sweetsound) and I played him the record, and that session and his take on the song was what sparked me finish it, then when Gabe (Goldwash) and Yuli added their touches to it, I was like, I have it, this song is ready.

“Jenny” is from 2018. Gabe and I wrote that together in his place at highland park at the time, just me and him in is bedroom on a Wurli. “Jenny” is really a song that changed the way I saw myself as an artist. It was the first time I really felt like a singer, which sounds funny, but I’ve always been self-conscious about my voice, but “Jenny” helped get me out of my head.

When I went in with Yuli to work on the strings, she played something that sparked the idea for the ending, it was a eureka moment, then I went in with Kosta, who laid down drums on “Jenny” & “Badu Feels”. We got all the live drums recorded to tape which I’ve always wanted to do!

Lyrically, I wanted this record to feel like a conversation. I’m honest and raw on these songs, even if those emotions don’t paint me in the best light. On “Pull Up”, I’m admitting I’m selfish, “Badu feels” is about battles with depression & “Self-Contained”, I’m accepting I have to let go, and want to linger in the moment one last time.

I couldn’t have made this record without my friends and my community, they pushed me and inspired me. It was a labour of love, and pulled so much out of me. Making this record at the house definitely drew an honesty and earnestness out of me. I found my voice.

Listen to Self-Contained below! 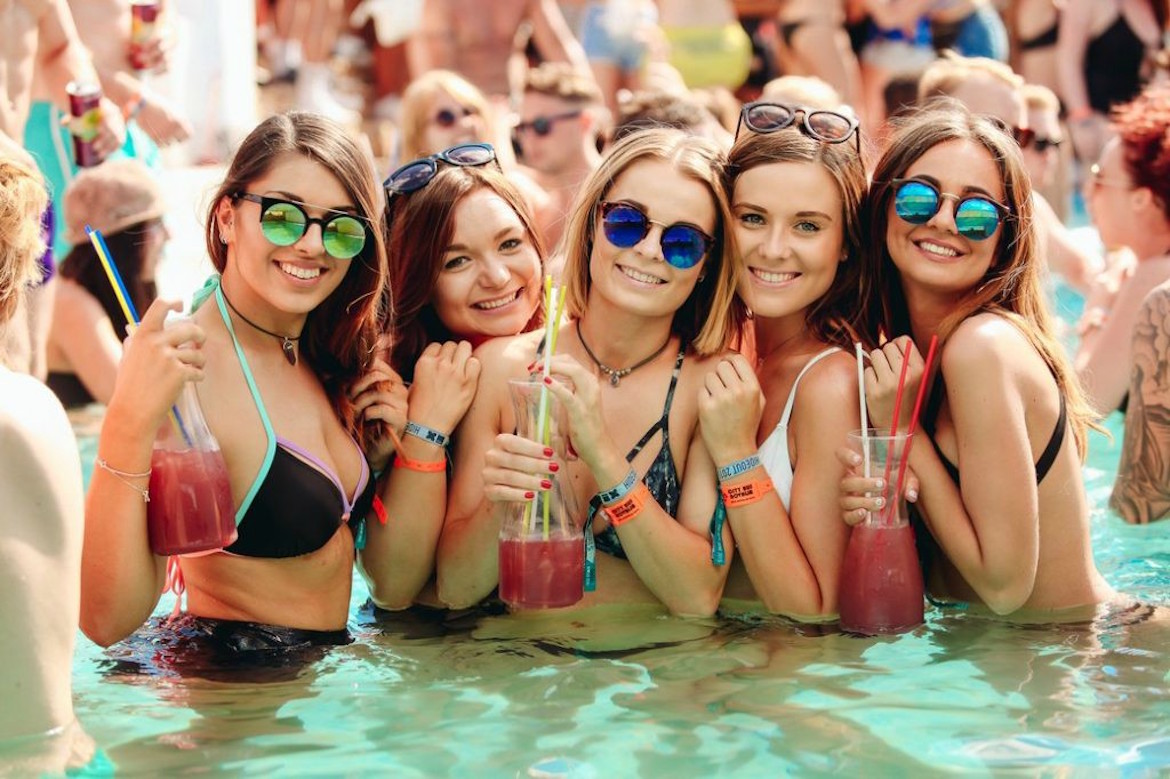 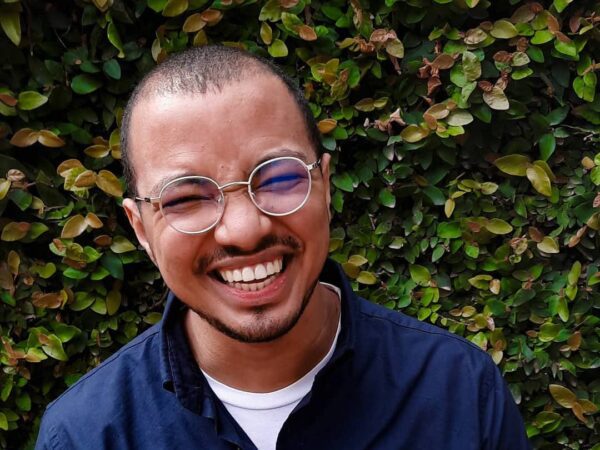