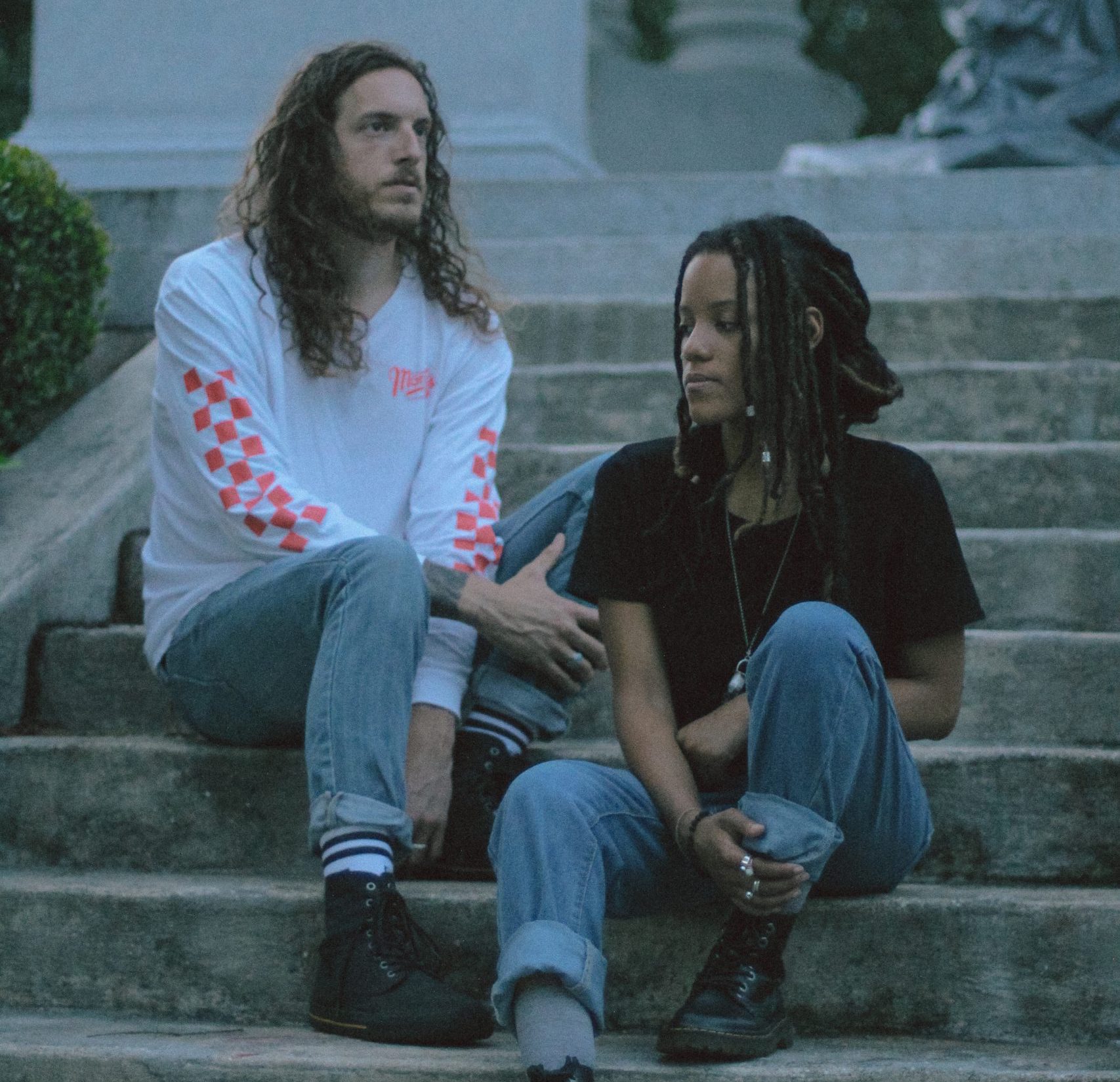 Hi, we’re LANNDS. We’re a psych-pop band from Florida. There are two of us. Rania and Brian. We like to make trippy pop music with no borders. We just released a 6 track album called lotus. We’re really stoked about it, and here’s why.

A year ago, we decided to throw away an entire EP. We’ve spent the past four years inside a box and not feeling super confident about ourselves. We had worked really hard on a whole new batch of songs. Then we had a psychedelic experience together that pushed us to try to step out of the box. Consequently, we decided the whole EP didn’t represent us, and we threw it in the trash.

That set us off on our new journey. We started having writing sessions where we would get in the studio and make stuff totally from scratch. Nothing was prepared, we just followed our gut. We did that for a few months, and ended up with a bunch of demos that we really liked.

We had plans to move to California in April, and take those demos with us, and ideally finish the album by 2021. But then COVID-19 happened. I don’t know if you remember, but everybody had to stay home. For a while, like the whole year. But anyway, we decided to stay in Jacksonville and finish our album. We had a ton of time anyway.

For this release, we felt it was really important to do everything ourselves – down to mixing, artwork, and even music videos. We went all out. We didn’t know anything about making music videos, but we did have our iPhones and video editing software. We tried our best, and that’s on YouTube now. You should check it out, maybe when you eat your breakfast. The videos are all pretty short.

On lotus, there are a couple of themes. The first of which is self-empowerment and growth. Here is Rania’s perspective on that:

I am a queer black woman living in the south. It took a while to be able to say that. Part of the reason we scrapped the last EP was because I wasn’t ready to truly talk about it.

My first LSD experience really changed my perspective on life in general, and made me become more aware of who I was. With the creation of lotus, this was the first time I was able to speak my truth and take up space, and I feel like that’s a huge transformation in me. 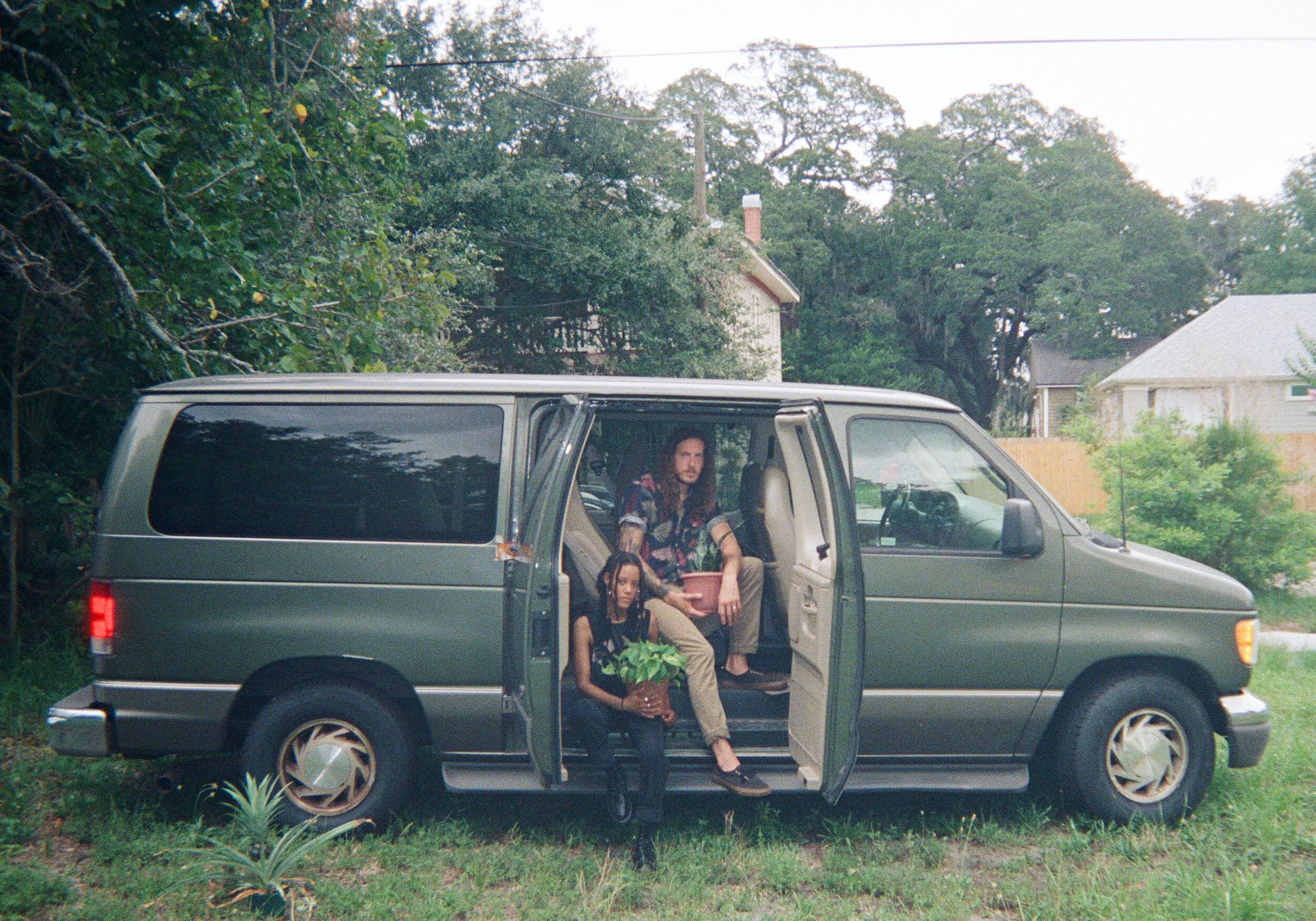 The second theme is originality and authenticity. We wanted to create textures and sounds that had some sort of movement and feeling. We feel like sometimes it’s easy to get caught in the trap of recreating things you like, instead of trying to pull original ideas out of your own head. That’s a big task, and lotus was our first real attempt at it.

Going forward, we don’t want any boundaries. We want to continue to grow at our own rate, with no expectations. We don’t want to anticipate anything, we just want to watch our own self-expression unfold.

Right now is a weird time for artists to be looking to the future. Normally, we’d be gearing up to play live shows and do a bit of touring. That’s not a possibility, so we are stuck in a spot of trying to figure out how to provide value to our fans without it feeling forced.

We may focus on our YouTube channel, and also put some merch on our website for sale. Anything that can make us tangible without touring. The other solution is to jump in to creating new music, which is going to happen regardless. Now that the cycle of “write > record > release > tour” is broken, we may be free to do anything. We’ll find out what that means soon.

Listen to our lotus EP below. 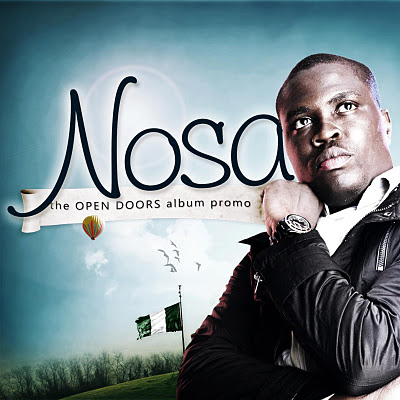 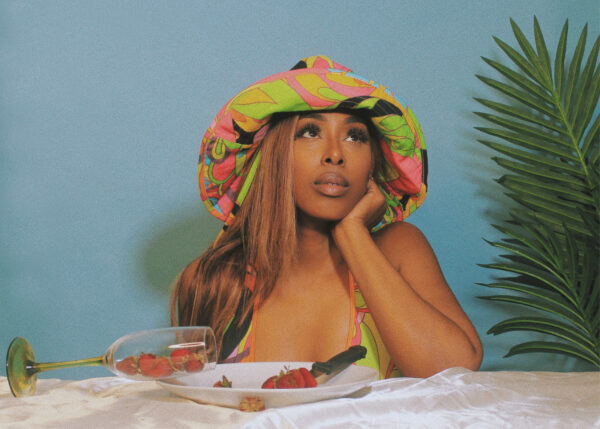