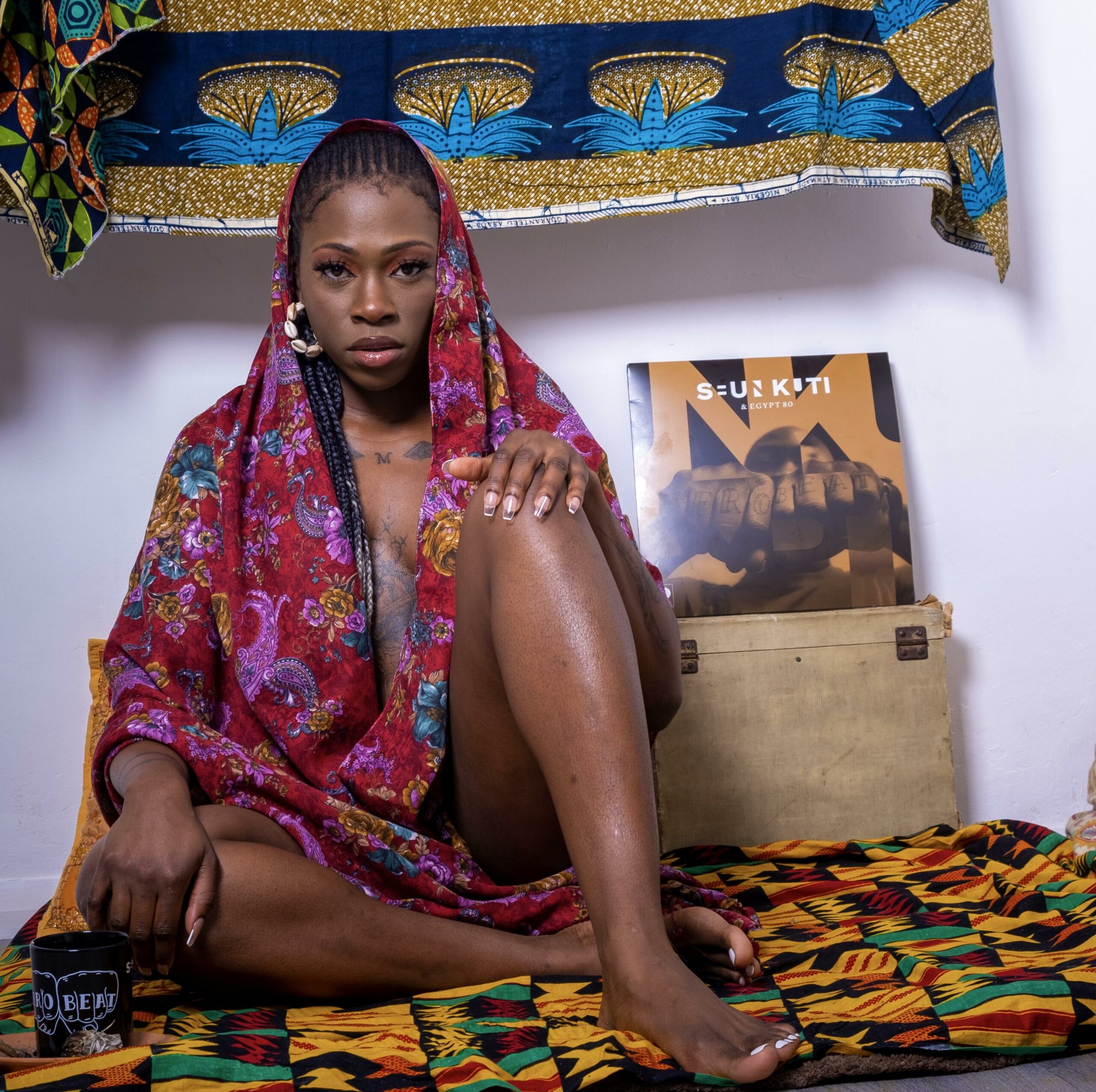 My name is Aina More and I’m happy you’re reading this, I’m honoured to be able to talk about my journey, and give you some insight to the creative process behind making the track and video for “Destiny“. I’m destined to go far in music, it is my destiny to do this.

The track was inspired by a bursting desire to get my s**t off. My energy has been building up for so long and I’ve been through so much in my personal life and as an artist trying to navigate in the industry, understanding who I am, the frustration of loss, the gift of motherhood, seeing how messed up society is across the globe and how black women are somewhat misplaced in the narratives of western society.

I’ve had an extended period of learning about music theory, really taking a deep dive into my favourite styles and artists and listening to learn and enjoy but not releasing music. During this time, music was evolving and changing, yet no one was telling my story (because of course no one can) but I still want my voice and my perspective of the world to be heard, I knew and felt the time came for me to really be the artist I am and say what I needed to say without holding back.

The creative process was years in the making really – in terms of the woman behind the lyrics, but “Destiny” came about smoothly and quite seamlessly. I guess because it’s straight rap, which is the fundamental core of my style, it was quite straightforward to write. I focused on the things I wanted to get off my chest.

I am very hands on in the studio, both with my writing and with production, and to begin with, on this record, I worked through getting the right sounds to reflect my energy – the producer Musiek Mambu is so focused and knows me well as an artist so our working chemistry makes the process a breeze because we are usually on the same page even though our magic works in different ways.

I was really specific with the sample choice and went through a few records that meant something to me contextually. It wasn’t just about sampling for me, I don’t do that blindly, it was important to me to consider what part of the record to sample and what exactly is being said by Seun Kuti and the vocalists.

Choosing to work with drill sounds is because of the energy of drill, I’m obviously no driller, but I’m surrounded by the culture of it and have grown up and been heavily influenced by these things. I genuinely like drill as a listener mainly because of the baselines – I feel as a genre, it hasn’t been fully explored yet and that’s fun for me.

Drill no doubt has a darkness to it and so do I – so do we all although with this record it’s that’s just an undertone and not the main focus, I’m a sweetheart but the darkness definitely exists. 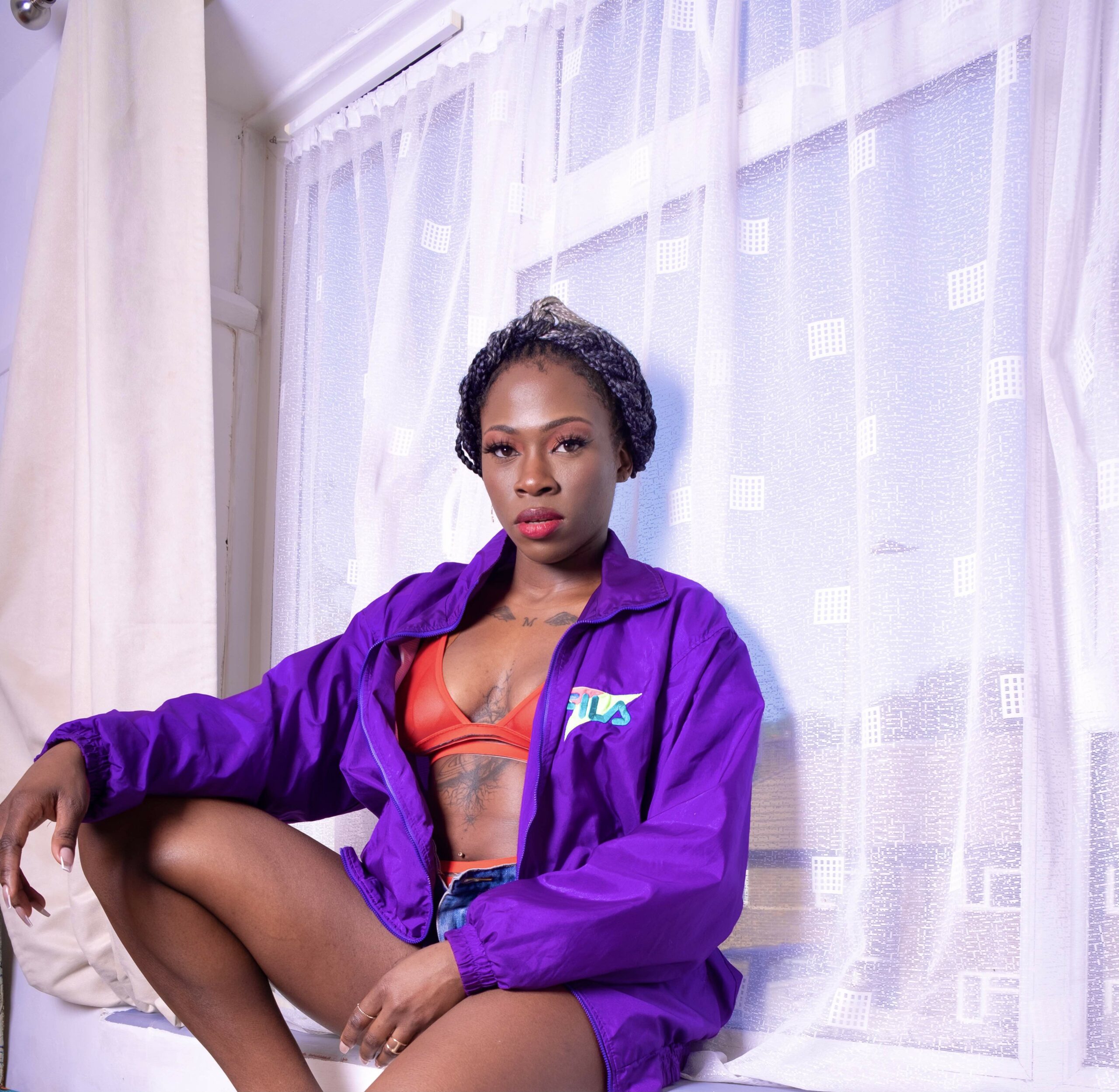 As for the making of the video – it’s a blend of my personality, African but hood. I’m a lot of things and as an artist, I have the honour of painting a picture that reflects that. It’s not often or on every song, you can fuse genres, but this was the chance to do that and it worked well.

The video was shot in three spaces in Peckham. The first location I scouted is a high end luxury African store and that’s something I identify with. Black owned, black is great, and to be surrounded by African creativity just fit right. The other location is an indoor basketball court but it’s also a cocktail and coffee bar. A mix of things – much like myself.

I’m a rounded creative and my brain is usually going off on ideas around the clock, I usually see the video as I’m writing or recording so I already know the idea, at least in part, before the song is even finished.

On this occasion, I had the idea of an afrocentric video in the ends. I met with Koye Adebambo who was the plug for the main venues featured which are Bidhaar and Coffee & Cocktails.

Everyone behind the scenes is black from direction to logistics and that just made the experience feel like I was working with family. Everyone was so supportive, from makeup to styling – we all got along and got the vision because as creatives we are all very afro centric.

Getting Seun Kuti’s blessing was a very happy and affirming moment for me. I felt he might like it but naturally, I also hoped that he would. Seun is a GREAT artist, one who I really look up to. I’m a big fan of his movement and his music and I urge anyone who doesn’t know him to get on board.

To be honest Seun is always very supportive of artists and people in general. He is a testimony of being for the people in and outside of music. I sent him the record and he was happy with the sound and production – he loves it.

I think I kinda screamed internally because that was the approval needed to tie it all together. I was so nervous to send it to him because can you imagine if he didn’t like it (embarrassing), but that only would’ve pushed me to go harder.

Check out the video for “Destiny” below! 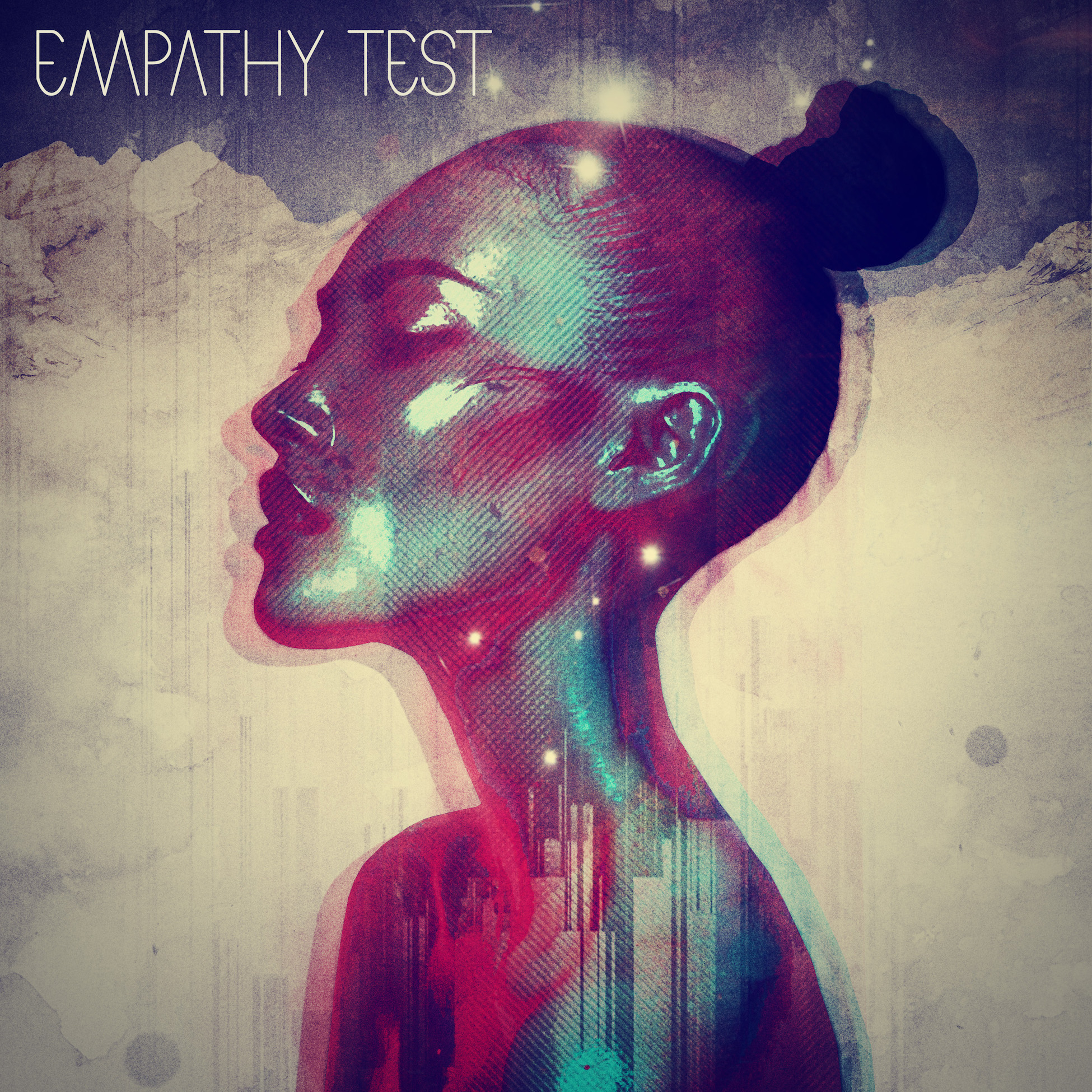 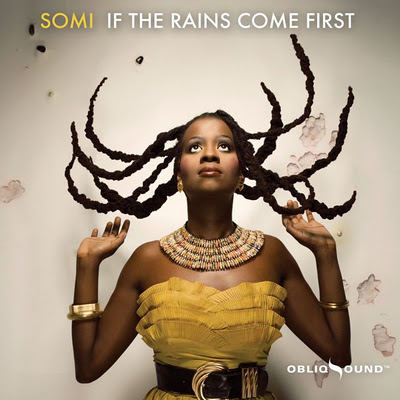 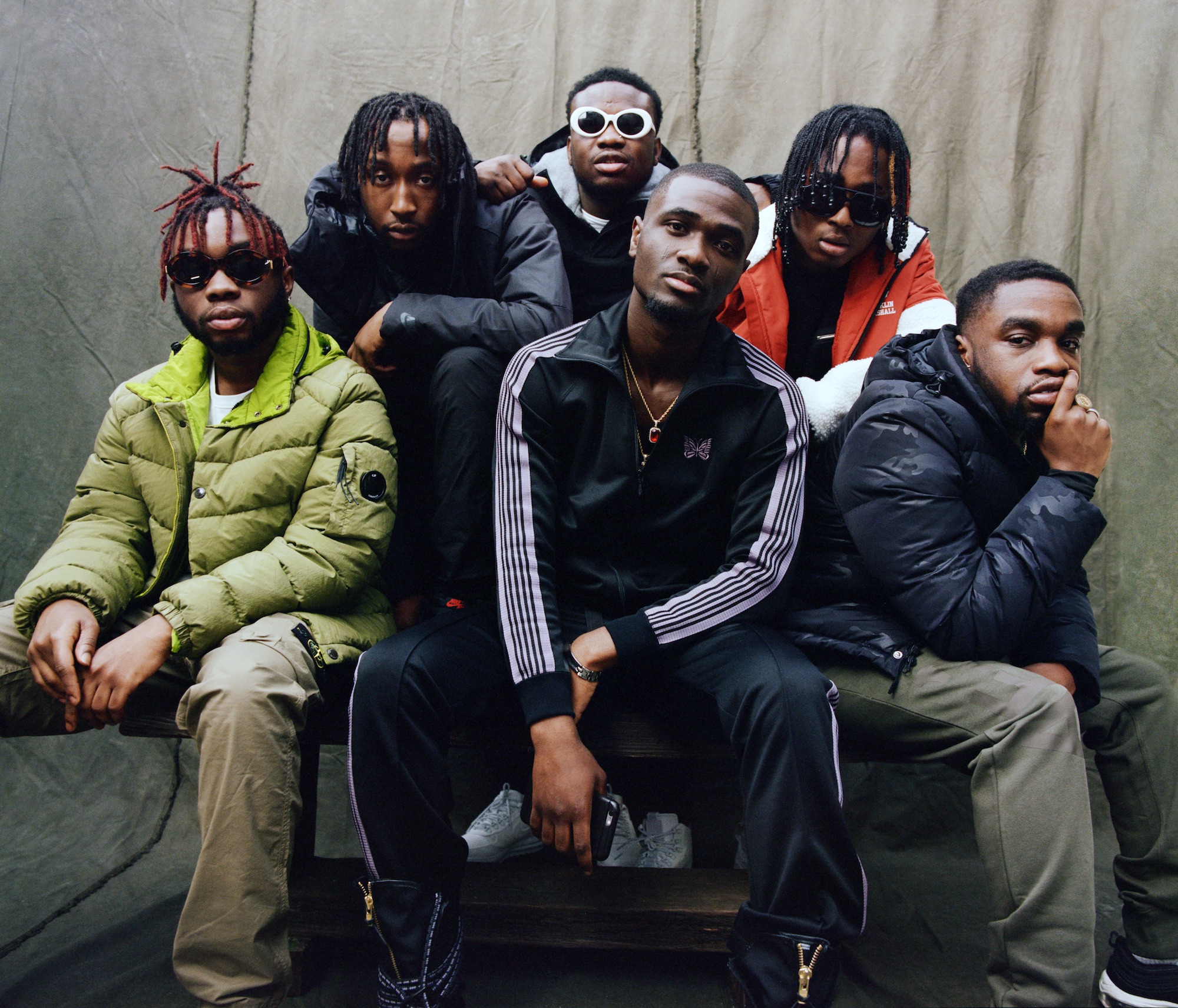