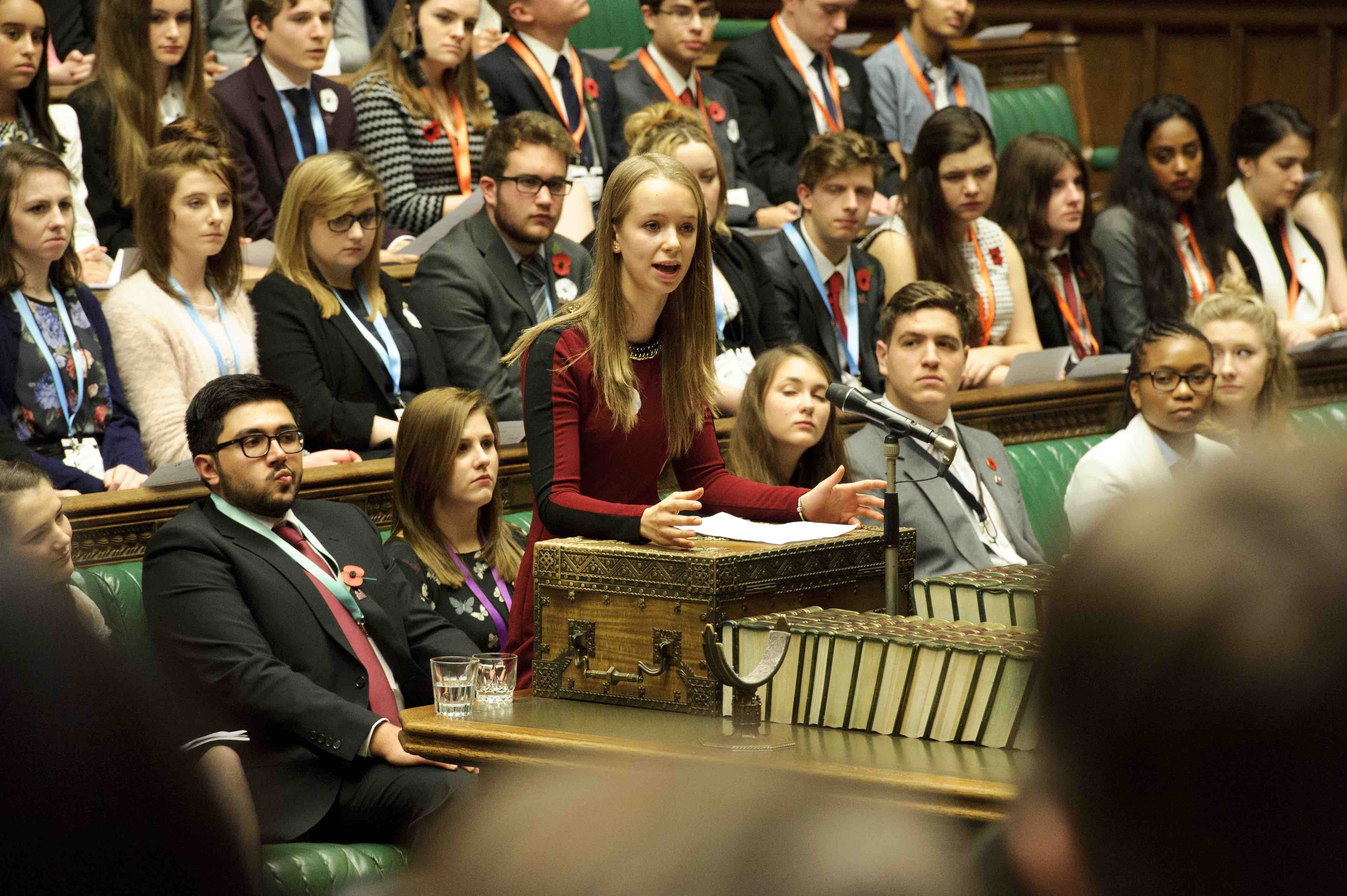 We have just finished a year of political mayhem, with the general election, Brexit and many new old faces in parliament. However what do these three events all have in common? They were all dominated by the older generation. A popular saying in politics is ‘male, pale and stale’, so why not make 2018 the year that shatters this stereotype. If you, like thousands around the UK, sit at home in shock horror as the recent political news broadcast, then why not make 2018 the year you get involved.

The first reason you should step into the madness known as British democracy is simple, because you can. The year is 2018, but some countries still offer their citizens no view, and no matter how they voice their opinions, they are not listened to. The British political system might not be perfect, but it has come a long way in the past couple of decades making it so everyone has a vote and is able to access a party they can join.

It is so easy to complain, but when it’s equally as easy to join a party and attend local meetings, how can you? People have worked hard, so that regardless of your background, you can have a say in the country. Which means the first reason you should get involved in politics is because it’s a waste of one of your rights as a British citizen not to.

Forget how big or small the impact you make is, everyone can make a difference in politics. Whether you’re leading a campaign or have influenced one person’s opinion, all interaction goes towards making the country a better place, to live and grow as a person.

Imagine how proud you would feel if you made a difference in your community, why not write a letter or start a petition this year, try to help a local project that means something to you. One thing to remember is politics does make a difference and everything starts small.

Many people of older generations may feel that teenagers and people in their 20s are not mature enough to be listened to, another view is they don’t know enough about the world. However, politics is such a wide spectrum, you couldn’t possibly know it all, instead, use politics as your way of learning new things.

Learning new skills is never a bad thing, you might also be faced with challenges that help you develop as a person. Of course if this reason doesn’t persuade you enough, how about being able to impress people with all your new knowledge, politics is always a good conversation to have with someone.

The older generation might have initially felt negatively about handing over some responsibility to the youth, but don’t be discouraged – it’s your country as well, and with the new skills you’ve learnt, you can prove you’re a worthy new member.

Still need persuading? Reason four is friendship, there are some truly amazing people involved in politics who I’m sure would love to be your friends. Going campaigning and to meetings are a great way to find new people who you wouldn’t normally come across in your everyday life. Entering yourself into a new circle of friends will definitely mean you’ll never be stuck for plans.

In a world where it is becoming increasingly hard to get a job, showing some extra initiative is always a good thing. Being able to show an employer that you have experience and interests outside work might offer you a better chance of getting the job you want.

Colleges and universities also like to be able to see what extra-curricular activities you are taking part in, or have done in your past. You also never know what your future might hold, showing an interest in politics could lead to amazing new experiences. Political conferences take place all over the country so you never know where you’ll be next.

The decisions that are made about the country often have long lasting effects, its things like tuition fees and employment really struggling. Older people are voting thinking about what they need from the future, but we are the generation who must live with the decisions they make.

Young people contribute just as much to society as the older generation they share it with, so get involved and don’t let them speak for you. Most things in society can be linked back to politics so get involved and make a positive difference in 2018.