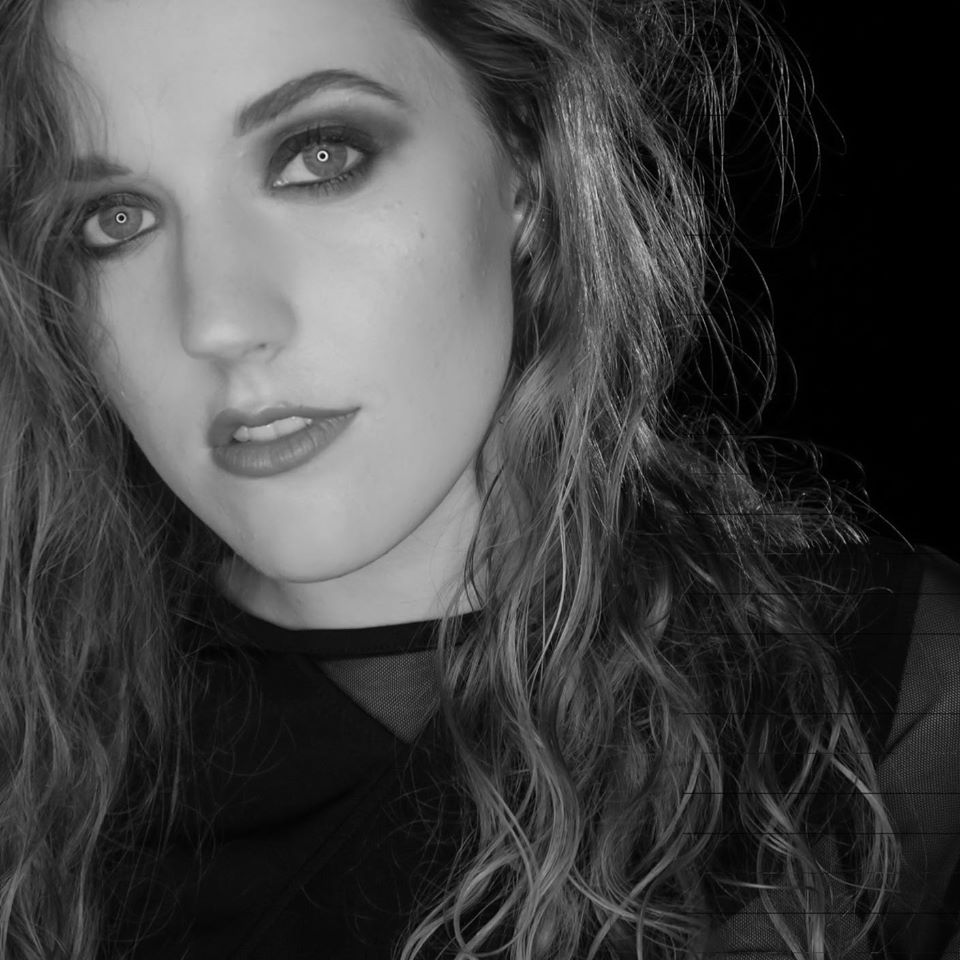 New music and up and coming artists are one of the most exciting aspects of the music industry and luckily for us we recently got to catch up with 18 year old singer songwriter, Betsa, to see how her musical journey was going. Originally from Islington, London, Betsa has been writing lyrics and music since the age of 9 and taught herself guitar at the age of 14, allowing her to begin recording her own music.

She has released two EPs already, so early on into her career, and her most recent single, “Jump And Fall”, is a beautiful combination of mysterious and faint backing music allowing her powerful vocals to shine, offering just a snippet of what this wonderful new talent has to offer. Want to know more? Everything you need to know is right here!

“I have so far always been a solo artist, however I have my own band that join me for festivals and gigs with bigger stages. My grandma and mum were both singers, and my uncle was an incredible pop songwriter”.

“Because of this I have always been interested in music, however it was only when I turned 15 that I realized I wanted it to be my career, and that it could be a possibility. I’m unsigned, but continue distributing my music to Spotify and iTunes myself”.

“I would describe my production sound as “dirty pop”, however when I play live my music as interpreted as indie, country, and folk”.

“My influences are Colbie Caillat and Jason Mraz, for their incredible songwriting and organic production of music, but also Taylor Swift and other chart topping artists for their catchy tunes and big production songs”.

“My career first started with my first few paid gigs when I was 16, having played local venues and open mic nights for the year previous. I have released 2 EPs; the first being more country based, which I realized was not what I wanted to do. My second and latest EP contains all of the songs I have been working on for the past two years, featuring my new found pop sound”.

“I am currently recording a couple piano based, acoustic tracks to release separately for a bit of fun. I record my music with my producer, Brad Mair. So far we have always recorded in his old bedroom, however he has now built a recording studio in his family’s old barn”.

Where her music is recorded and lyrical inspirations:

“I write most of my music in our conservatory, the acoustics of the room are great, and the view of our garden is very inspiring. I also write a lot of lyrics and melodies on trains, as I spend my time commuting from Farnham to Southampton and Farnham to London”.

“I find that downtime great to fill with finishing off the lyrics for different verses. Most of my lyrics are written about different experiences with love, and creating a fun, illustrative way to imply my feelings”.

“The highlight of my career and my favourite gig so far has been singing in front of 10,000 people at a firework event last November. The crowd were extremely supportive and I even saw some people singing along to my lyrics. I recently won the music award at my college and was accepted into ACM University in Guildford to study songwriting and artistry”.

“At the moment I am focusing on writing different genres as I would love to write songs for other artists – that is also my long term goal – to be a songwriter professionally. What I am struggling with is finding someone to represent me in the music business”.

“I am looking for an agent/manager that would be able to open doors for me and help me get a publishing deal to write songs for other artists. I am most proud that I haven’t given up yet. This business is extremely cut-throat, but so far I have been able to take it with a pinch of salt”.

“In the Summer of 2015 my mum and I travelled to Wembley Stadium to audition for the X Factor, because why not?! We joined the line of other hopefuls and stood in a queue for five and a half hours”.

“During that time we watched people give up and leave, a grandma of a girl fell asleep standing up and an 87 year old woman wearing a tutu and a rubber snake got fast tracked and made a fool of on live television. When we finally got into the building we were told the wait would be short. Two hours later and we were still in the same place”.

“Then different girls around the stadium began a sing off to “Amazing Grace”. At this point I was done. An hour later and no change and my mum and I realized we would have to book a hotel as we’d miss the last train if we stayed. We then found out there was a second audition just like the one we were at, the next day”.

“At that moment my mum gave me the choice to stay or go. I left that building with the biggest smile on my face. We went past a bodyguard who saw my big grin, he asked, “You got in then?” I then replied with a big “No” and skipped off into the real world”.

“That was probably the most eye opening experience at just how many people want to be a singer or famous. For me it is not about that. It’s about doing what I love and hopefully inspiring other people and making them smile”.

Meeting Betsa was an absolute pleasure. Her positive attitude towards music and her easy going personality are certainly traits that will ensure recognition that she deserves, not to mention her unique style of music and her ability to shifts genres and do it so wonderfully. 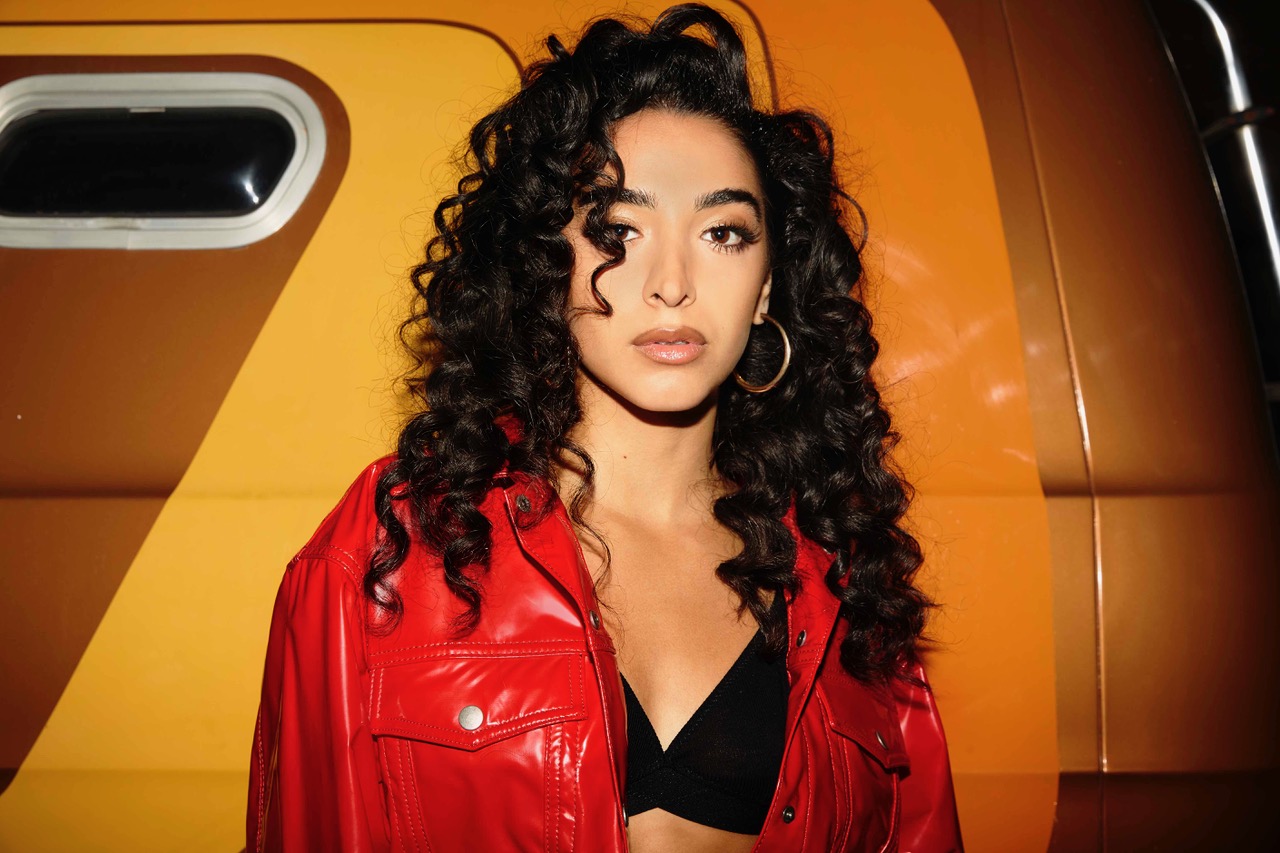 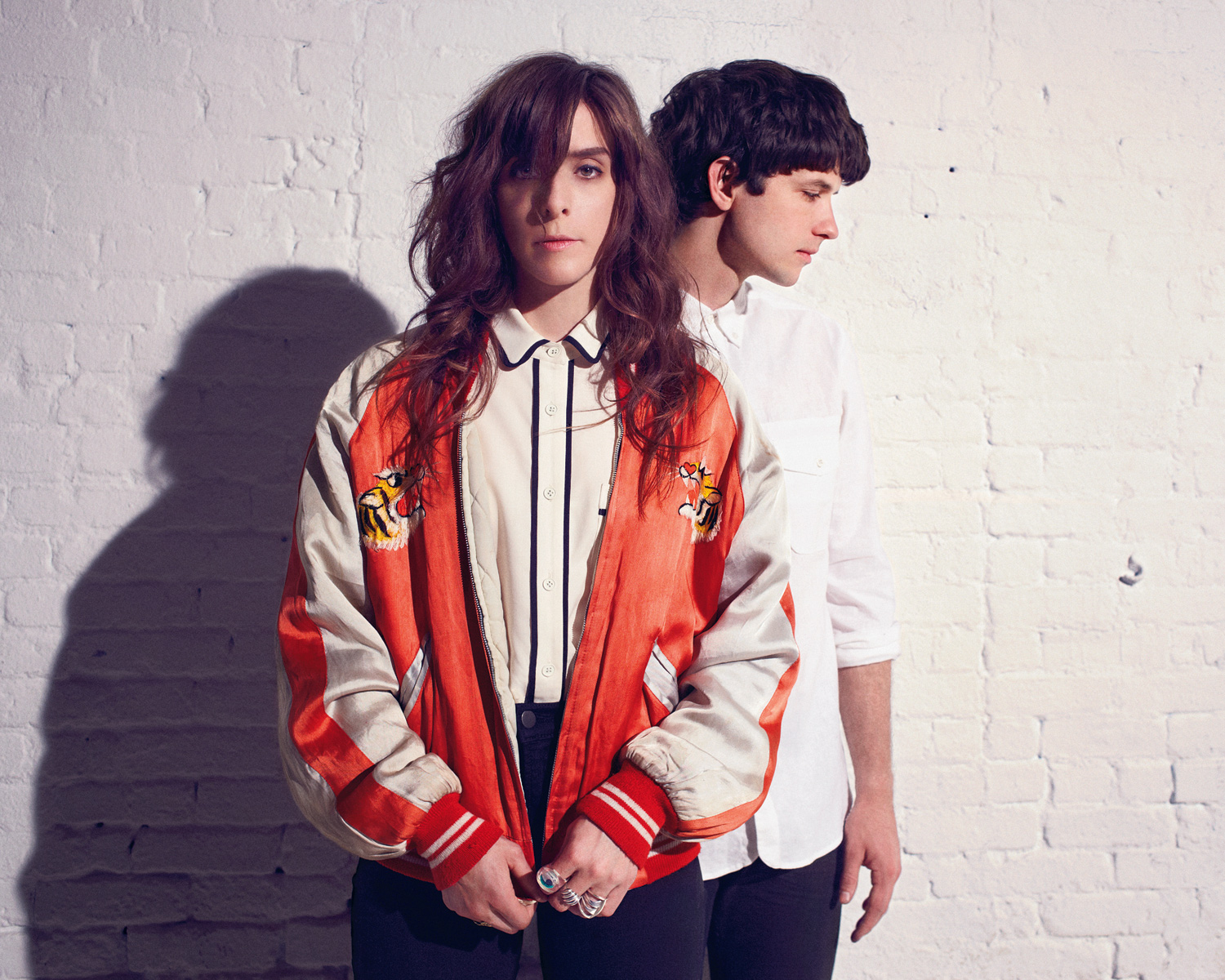 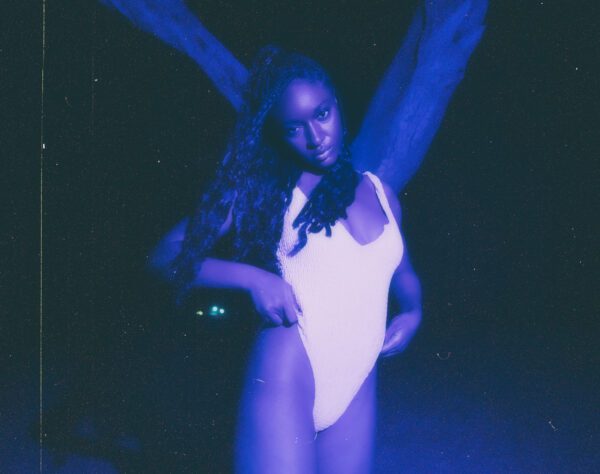