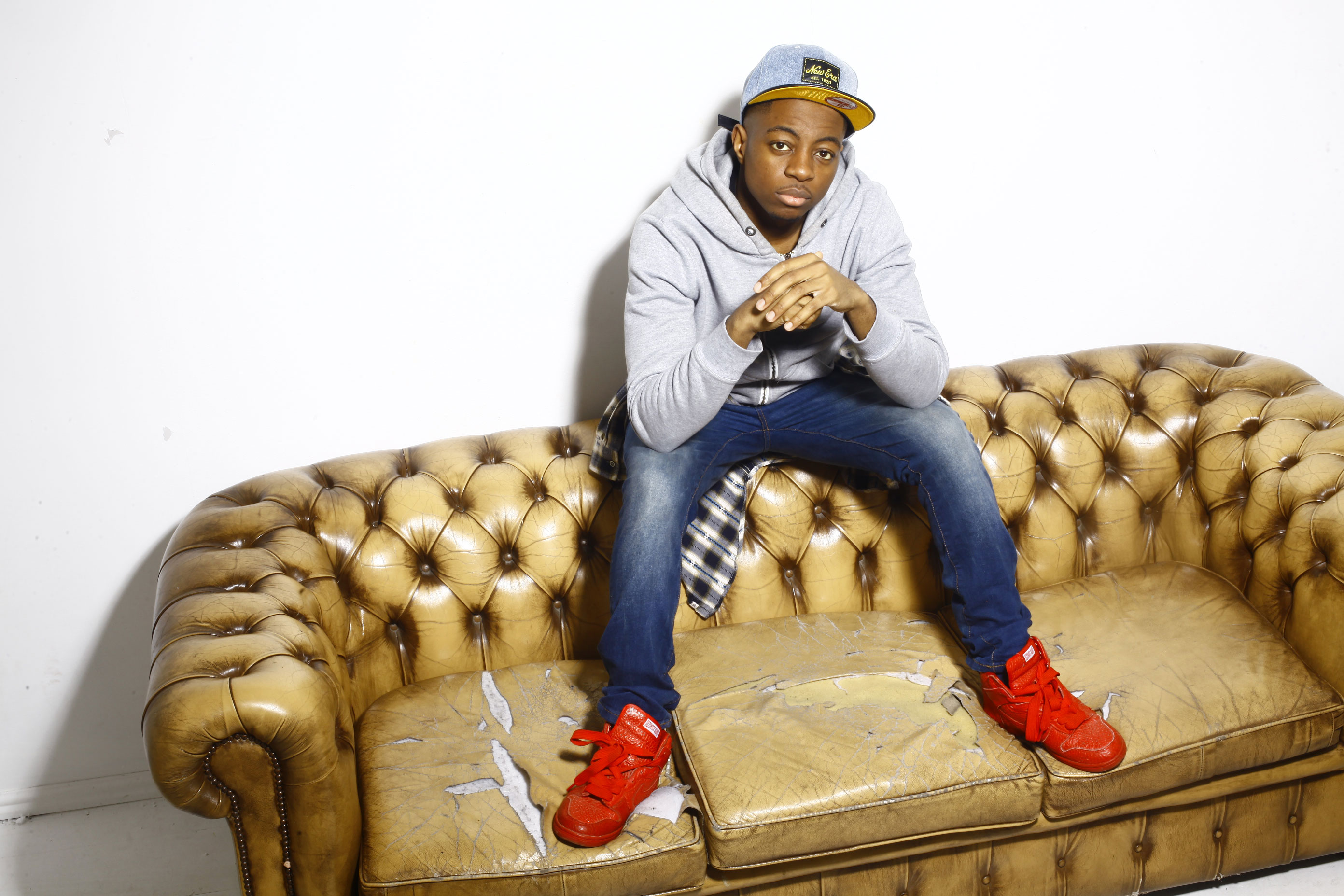 There’s a lot that could be said about the type of artists that we listen to today and the music they put out, especially when you question who is in it for the long run and who is trying to make a quick buck (I’m looking at you O.T. Genesis!). Luckily artists like Kenkodie put such doubt to rest. I recently caught up with the East London producer/rapper whose new EP Dope Ambitions is a testament to the D.O.P.E Music (Kenkodie’s label) acronym ‘Driven On Producing Excellent Music’. With a range of different music styles and subject matter in just five songs (and an intro), this EP shows how versatile Kenkodie is. Plus, if the title track didn’t already suggest how ambitious Kenkodie is, then hearing the passion in his voice cemented that sentiment. Here’s what the Newham native had to say…

On his ambitious beginnings:

“I started about 7/8 years ago. I got into [music] because my older sisters are singers, they’d come home and bring tracks that they’d recorded and it was kind of inspiring to me. Because I’m such a competitive person I used think “I can produce better tracks than them!” That’s how I kind of got into it. From then I went to work with two other East London rappers – Sketch and Bassman – we formed a collective called Sky High and we just kept on working. We went our separate ways but that’s what brought me to this point today”.

On producing vs rapping:

“I started off as a producer; I wanted to be a producer. I used to look up to Pharrell, Timabaland and Kanye West and that’s what I wanted to be. I was the producer for Sky High, but once in a while would do the chorus. That gave me the confidence to try and do a whole verse. I just practiced and developed until I had the full confidence to say you know what I can do this. I prefer producing. With a producer, he controls the sound… the production gives you the feeling [of the track], so I prefer creating that rather than spitting the lyrics”.

On his musical influences:

“My older sisters. They introduced me to R’n’B and old school rap, they were always playing it around the house. But the first album I really picked up and listened to by myself was Eminem’s Marshall Mathers. That’s when I started studying rap lyrics, and then that kind of developed into finding different artists. Obviously I knew about your Snoop Doggs and things like that, but I didn’t know where I could get a CD and really study their lyrics. Yeah that kind of just opened my eyes to it all, and then that’s when I came across Pharrell and Timbaland, Dr Dre as well! When I came across them, that’s when I knew that these are the guys behind the faces that we’re seeing and they’re the ones that create the songs. That’s when I knew that this is what I want to do. I wanted to start doing it for my sisters first and then develop and go on to…become a super producer”.

“[Pharrell] is like the coolest guy in the world pretty much! Yeah he’s a massive influence. He’s made countless amounts of hits and produced for countless amounts of artists, and where his style is so diverse as well he can make a dark hip hop track but then work on a track with Britney Spears and Madonna. Yeah that is so inspiring to me. But also as well Kanye, he’s had super amount of hits. Those two in particular are still major influences. I would love to do a collaboration with Pharrell, Kanye… Wiz Khalifa too”.

On the new EP:

“I worked on it for quite a while. I went through a time where I didn’t really know what type of music I should put out there, because I wanted to evolve but I didn’t want to go too left or be too different to the music that my previous fans have heard from me. So I feel like I got it right on Dope Ambitions, and I showed what I’m capable of doing. I feel like I’m re-introducing myself as an artist as well. I’m trying to let people actually know where I’m from, and what has influenced me in my music career and bring that out a bit more. In my EP I’ve put a few personal experiences in there as well… Yeah that’s just what I want to bring to the forefront… That I’m Kenkodie, I’ve got dope ambitions”.

“I wanted to make it really authentic, like when you hear it you think Kenkodie. Just to make it distinctive to me but as well, show people what I’m really capable of doing, just tying the two, that’s why it came out the way it has. I feel like, if I say I’m a rapper, then people associate a certain kind of song, and then if I said I’m a producer they’ll say ‘Oh so you’re like a Chase and Status or something?’ where they’re just producers, obviously they do a variety of things but… I just wanted to merge the two, where OK I do different sounds but I can rap on this, and I’ve got rap lyrics but it might sound different on this type of track rather than that type of track. So that’s the kind of thing I was going for”.

“DOPE is an acronym for Driven On Positive Energy and DOPE Music, the music label, is Driven On Producing Excellent Music. We’re trying to build a brand as well as me being an artist. I think it describes me and is a positive message that everyone can connect to. Me as a person, deep down I’m just a positive person, I like to be happy and foolish and stuff like that… I just felt like, it’s always about being positive, even if you’re going through hard things in life, being negative is not going to help the situation, it’s about being positive. So that’s what I want to kind of push, I want people to see me and think ‘that’s a person that’s trying to do positive things for themselves. My favourite track off the EP would have to be Dope Ambitions featuring Tegrenade. I love the beat, and what I said on there…it has a meaning to me so that’s probably my favourite one on there”.

“World domination! I’d like to tour, do well with my clothing, and just solidify myself in the music game so that people associate me and my brand with a certain quality of music. When that last day in December comes, I want everyone to know Kenkodie”. 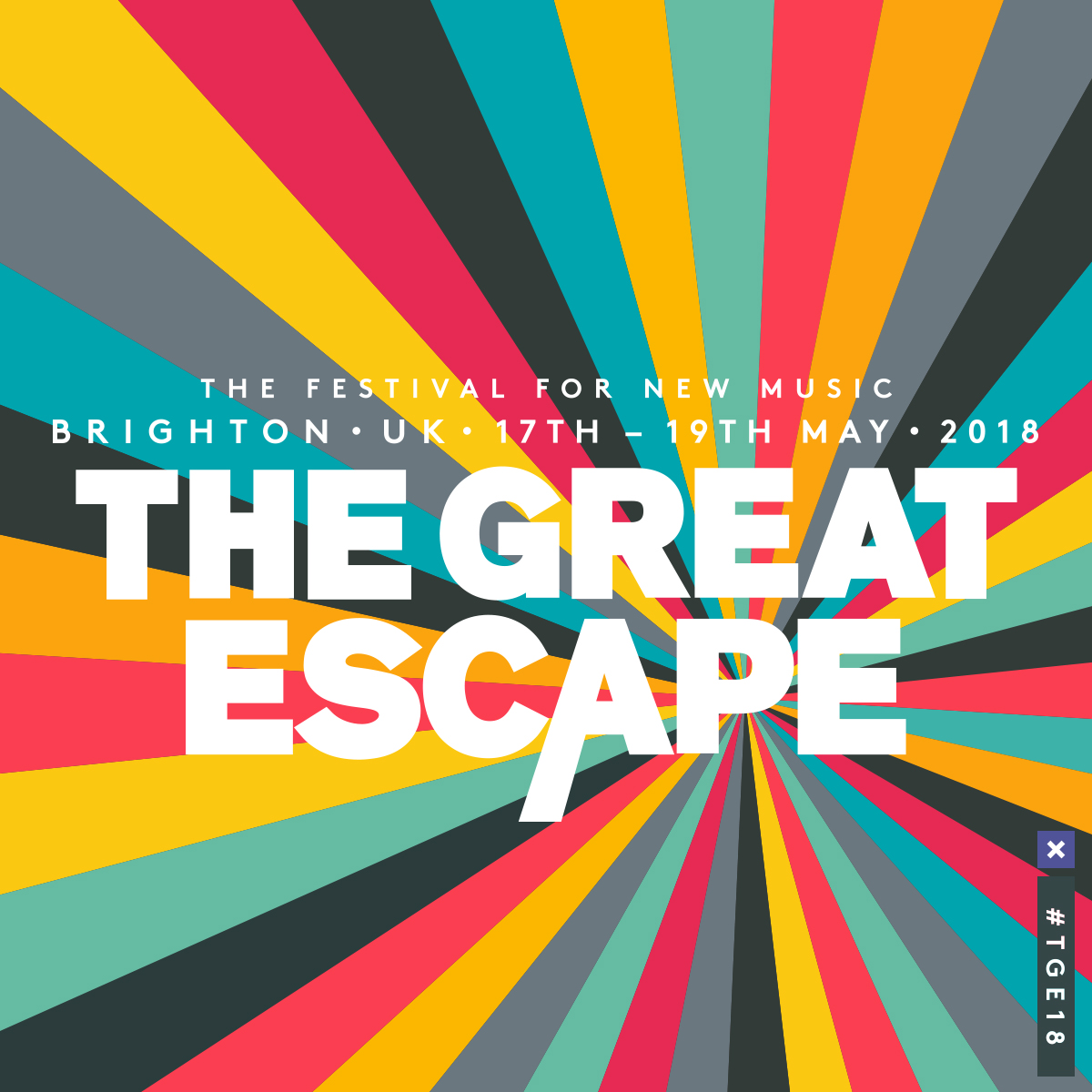 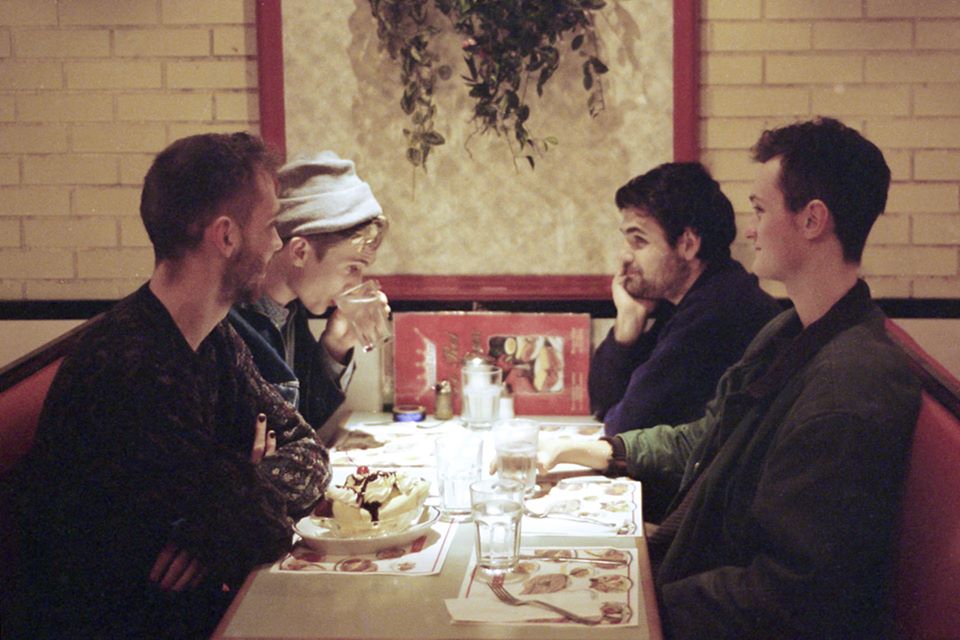