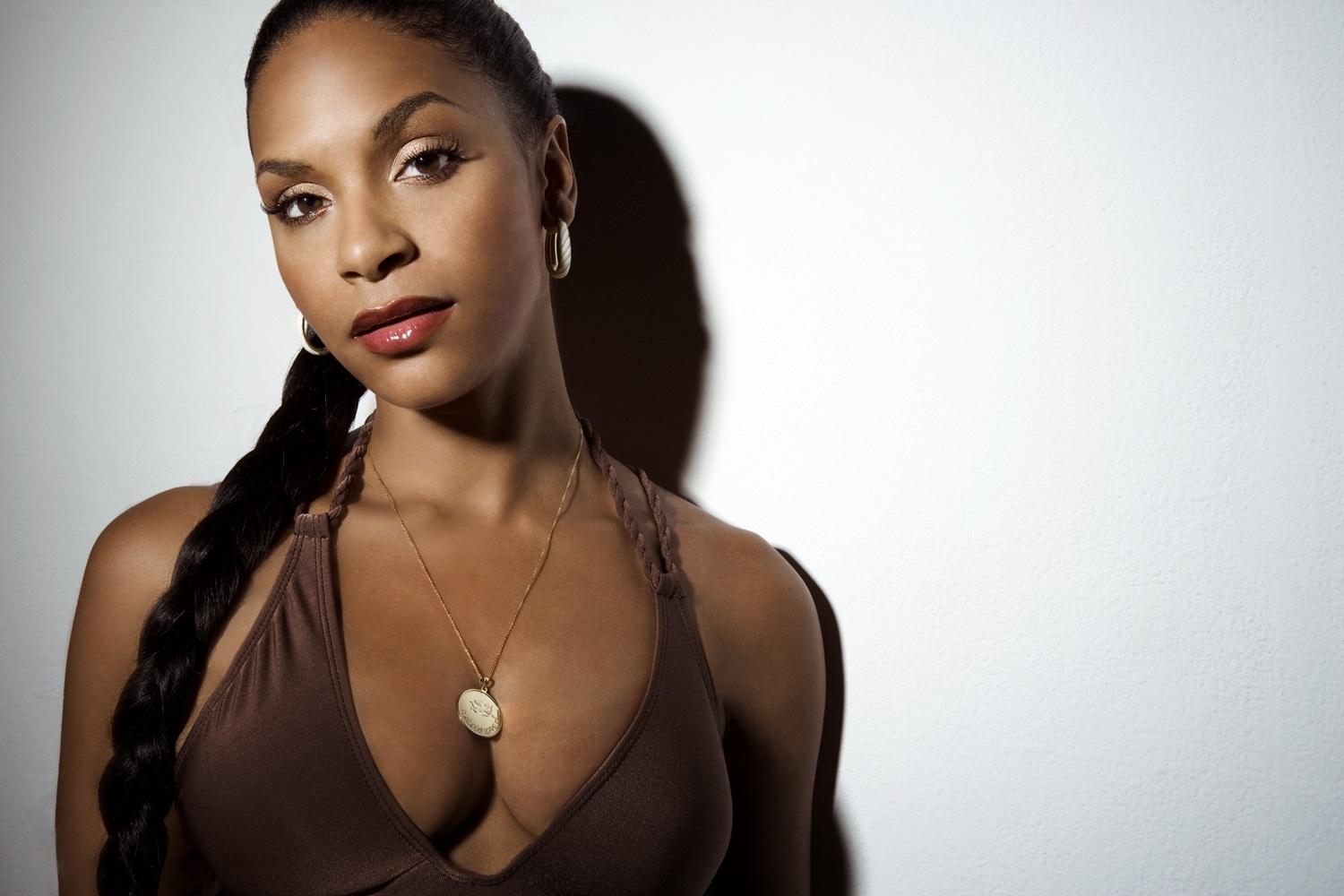 As she gears up to release her first ever EP Cognac & Conversations, we sit down with the New Orleans native in this second part of our interview to discuss the inspiration behind her music, her love for Sade Adu and her long-awaited sophomore album The Lioness. Read part one here.

As for the inspiration to write and create music, Teedra draws hers from her life – what she is going through and everything she sees going on around her. She describes the process as therapy. “You know like I just did a record with one of my homeboys from Miami and the record was called ‘No Excuses’ and it was talking about guys, when guys are like “I gotta do this, I gotta focus on this etc” and I’m just like whatchu talking about (laughs) if you wanna be with somebody you would… So this is how I am, whatever I am going through at the time I write about it”.

She confesses that her favourite part of the creative process is the writing, “doing what I do, you know, just vibing to the music and writing, it is so fun, I could be driving around in my car for like hours going nowhere just writing songs, it’s like I have never done anything more fun than that”. Writing feels natural to Teedra and she expresses her gratitude that she has been anointed with this particular gift, adding that, for her, waking up every morning and being able to make music, is like the biggest blessing. “I could have been a painter, I could have been whatever, I could have been blessed to be a housewife but He made me with a career for music and when I write an album, I’m like I know it is going to be fresh”.

She talks highly of Prince and Raphael Saadiq, highlighting her admiration for the two, especially for their consistency, but the one person Teedra attests to admiring the most right now, is legendary British singer-songwriter and producer Sade Adu. “She is so consistent tell me one bad song from her… Exactly, there isn’t. Who else sells out world tours, she can touch every single place, I love a lot of current artists and what they do but there is something so classy about this woman. From the time she was a skinny lady with a ponytail to now were she is a grown 50 something year old woman, she hasn’t missed a beat. I love the girl”. As for the new generation of R&B artists, Teedra reckons the scene is going in a cool direction, making particular mention of Jhene Aiko and Janelle Monae, while expressing her love for Miguel. She loves that a lot of people are experimenting with their own sound, “I don’t want to hear the same shit, from all the same people”.

With five mixtapes to her name versus one studio album in a career that spans over a decade, Teedra’s affinity for releasing mixtapes instead of albums seems more practical than you might have previously imagined, “a mixtape is not judged as quickly, I don’t judge it as quickly. If a song’s not mixed for sh*t, it’s free, an album is something that is put together, it’s for commercial release. You know, it is meant to have a campaign behind it, it’s meant to have a lot that I could not do when I put out a mixtape. So even though they are original songs, they are not mixed and they are not mastered, all those things cost but I know I can make records for people to stay wholeness. Lemme keep feeding you appetisers so you’re not hungry and then when I am ready to prepare this full move, you’re like ok we get a full move”.

Still on the mixtape versus album debate, Teedra confesses to having to concentrate harder when creating an album as different from putting together a mixtape which would see her selecting from a pool of previously recorded songs to fit into a theme or what she is feeling at the time. “When you’re putting out an album or this EP I am putting out ‘Cognac and Conversations’, you really need to tap into the sound like ‘Complex Simplicity’, the evolution of it can introduce you to something new, you know what I mean? It’s not just easy, it’s like more concentration and it takes a lot more planning, it’s harder with artists and getting It to the listener, it’s not just like ‘hey here you go’, I have to put something together and campaigning in order to make sure it is rolled out right. So it is definitely different”.

A subject of strong consternation among her fans, Teedra’s sophomore album The Lioness remains long-awaited and hugely anticipated but this may be for reasons different from what we’d originally thought. Whatever the case may be, Teedra is keen to let us know that her forthcoming EP Cognac & Conversations will be serving as the prelude to her forthcoming sophomore album.

“I don’t wanna give you ‘The Lioness’ and it happens just like ‘Complex Simplicity’ the biggest critical acclaim that people don’t really know of, I believe I am very talented, I feel this, I feel like it is my testimony to let that shine and I feel like there was a time when I was ok with this, being able to travel with the world on my shoulder. Now I am not ok with that anymore, I want my space you know and I want my legacy to be one that I reached the top; I don’t wanna be underneath anybody. I wanna be the top in my game ,my lane, I wanna be the number on bitch (everyone laughs) and like I’ll have to make sure everything is set up properly so that when ‘The Lioness’ comes out , it’s like wow and we get a chance to hear it and I get the Grammy, be on top of Billboards”. 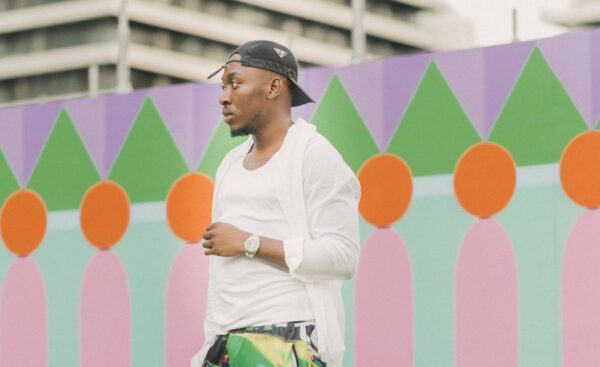 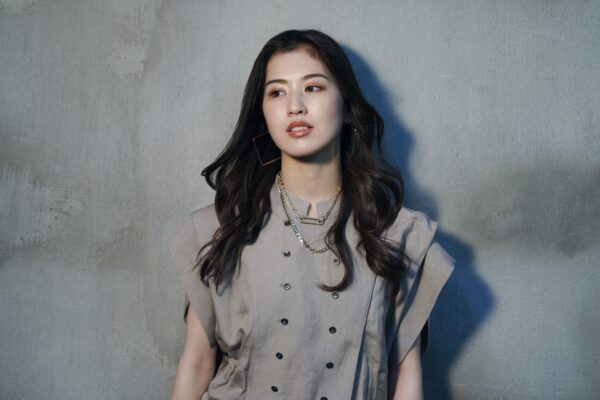