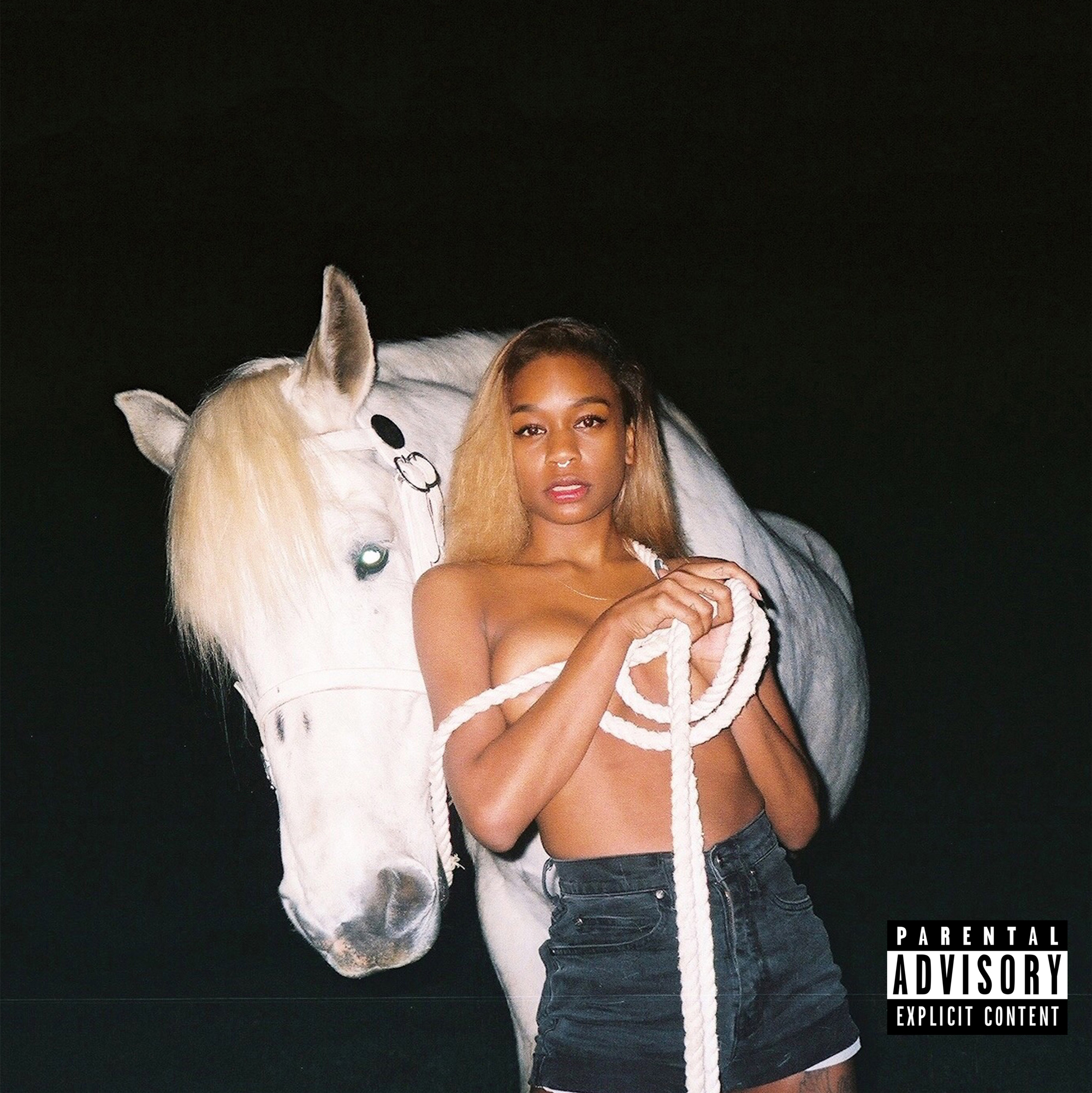 Self Dubbed the “darkwave duchess”, young Atlanta singer, songwriter and producer ABRA gives us a sonic show and tell of the beauty of experimentation on her new EP Princess, coupled with the representation of a carefree black girl in 2016.

Born in New York and raised in London, she moved near Atlanta, Georgia when she was eight and felt like a misfit — a situation that prompted the young new girl to learn to play guitar and write lyrics. She later met with Awful Records’ Father, who remixed her track “Needsumbody”, its video was then uploaded online in September 2014.

The following year, as a full-fledged Awful artist, she released an EP, Blq Velvet, and quickly followed it with her debut album, Rose. Princess, a 7-track EP with a more defined sound and refreshingly experimental sound, arrived in July 2016, released via a partnership between Awful Records and Matador subsidiary, True Panther Sounds.

Often described as one who makes shadowy R&B that deviates from the slicker sounds of the genre’s commercial artists, in her latest body of work Princess, Abra steps into a slightly brighter place, with lots of experimentation, funk, old school disco and pop influences.

Abra has something in her sound that definitely works up an appetite, her music is layered simply, giving adequate spotlight to her strong and memorable voice, on her self produced electro danced disco and funk influenced beats. Abra is self-sufficient in every sense of the word musically: she writes and produces all of her music.

The transition from the closet in her parents’ house to Her new “studio” isn’t exactly a technological revolution: it’s a laundry hamper with a laptop and USB mic, located in the bedroom of her own Midtown Atlanta apartment. The not-so-smooth setup is as much a statement about accessibility as it is simply a comfort zone.

She tells The Fader in a recent interview, “Production and recording yourself can seem like a monolith [But] you don’t have to have all this crazy stuff to make cool music”, and her latest body of work Princess is indeed a testament to that notion!

Embodying a sort of “New Willow Smith” vibe, Abra’s sound isn’t totally new school. Throughout the EP, I heard a handful of influences, namely; Janet Jackson, Madonna, Paula Abdul, Willow Smith, Aaliyah, but they are just garnished on the generous helping of the uniqueness of ABRA. She truly sets herself apart on this body of work, as an artist of her own sound and agenda, and justifies this in 22 minutes.

“I’m about to dive in my honey”, a great warning that what you are about to experience is short and sweet. “Come For Me” introduces the youth and warmth in her voice, the harmonies on this track truly show you what the Abra sound is all about.

The “throw-your-hand-signs-in-the-air” vibe of the first track is short lived as “Vegas” is ushered in after just 1 minute and 2 seconds. This track boasts the fusion of old school funk, new age experimental R&B. Abra, truly uses her voice as an instrument, they don’t just form back up vocals but instrumentals in itself.

“Cry Baby“, on the other hand, screams old school disco and experimental R&B, and is one of the tracks I predict to be a radio favourite, while “Big Boi” featuring Tommy Genesis is an experimental hip hop affair, which sees Abra’s airy yet textured vocals rap all sorts, but the line that truly grabs your attention: “I can be a lot of things but I ain’t your girl”.

“Pull Up” and “Thinking Of You” cry Alternative R&B in all its youth. The harmonies and background vocals on “Thinking Of You” give the song the airiest vibe on the entire EP, a slight shift to a world type R&B fusion in percussion. A beautiful way to end the EP, the crown on the PRINCESS.

The genuineness of this project lies in the simplicity and wavy nature of the production. Reflecting that moment when you prefer the demo to the final production. You can get this piece of art that is Abra’s Princess EP on iTunes here. 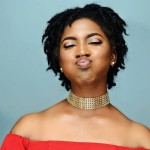 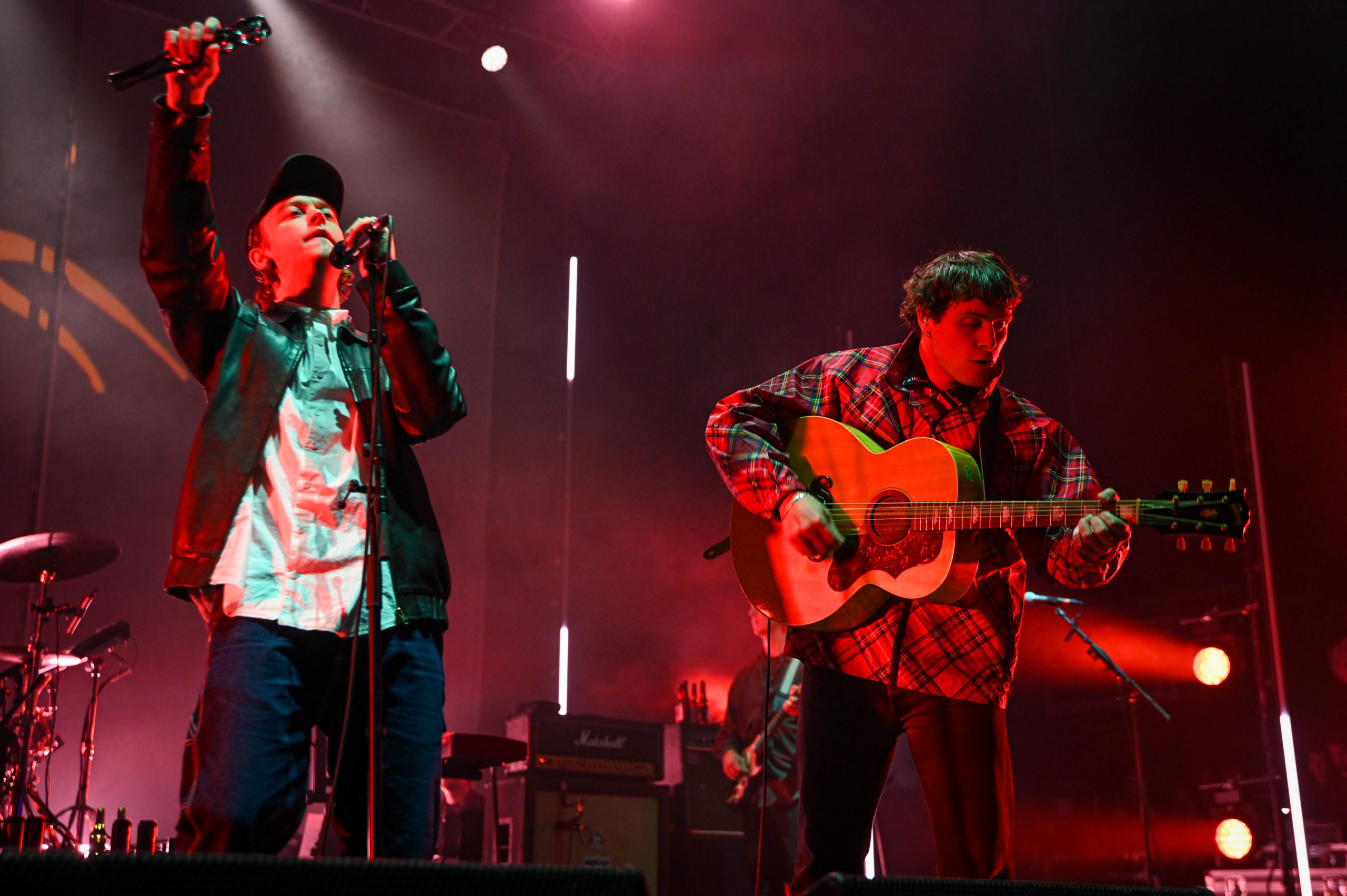 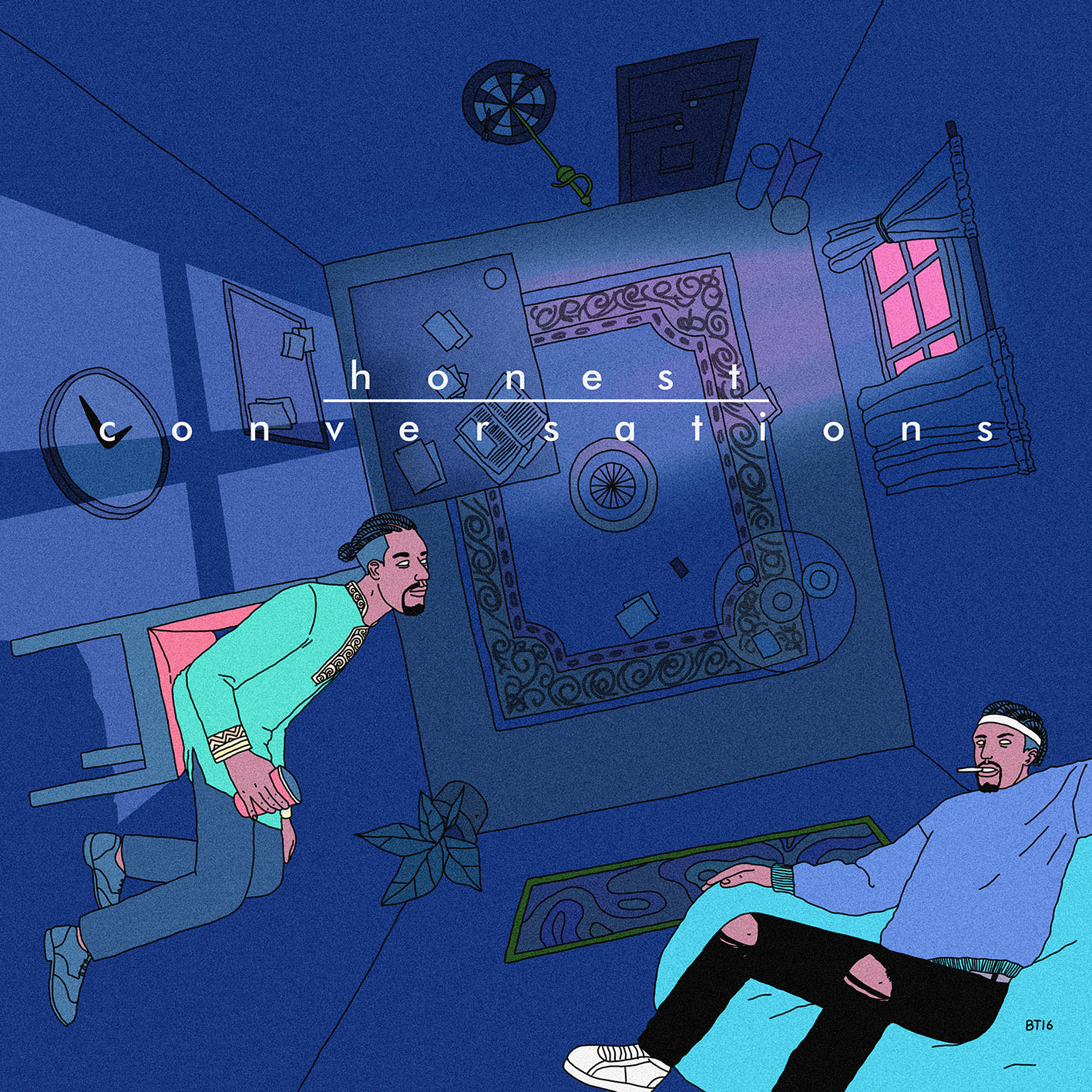