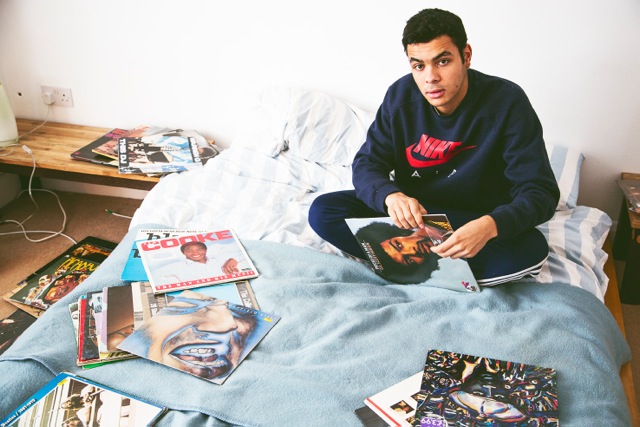 Bookended by ambulance sirens, this is an EP about injury and emergency metaphorically relating to the many corners and concerns of young and intellectual British songwriter Ady Suleiman. Lying on a fast-moving hospital bed in the dizzy video (not be watched whilst intoxicated) for the first single “So Lost“, you’d think he was victim to a physical accident but the damage is a mental one. “I’ve been so lost in my mind, I can’t find a way back into my life” and “feel like an alien, don’t know to work or be in social situations“, are symptoms of this quasi-amnesia.

Social woes is just one of his injuries, he is also hurt by love, religion and family. On the dazzling and romantic “Need Somebody To Love“, his heart aches for companionship and ask for cupid’s assistance: “I’ve been waiting for so long, waiting to give someone my attention / So where are you? Because I need somebody to love?“. Forthcoming single “State of Mind“, has the strongest message and contains deity-doubting that questions the absence of God’s help during society’s most desperate distress signals. “Where are you when the soldiers went to war? Because it’s you they are fighting for“, “People living on the streets fighting to breathe and fighting to compete“.

Although the overall concept is about the lack of truth within reality, while relevantly – with the UK’s general election on the horizon – pointing fingers at political viscous circles and contradictions. “They say they want to make change but the system in place makes it hard to rearrange“. All this paints a highly educated individual who has something important to say, unlike many other musicians who have a similar musical nature. “Out of Luck” contains the most personal and introspective injury about drugs and family death. Introduced in a Lily-allen-esque warning: “Sad story might find it boring…“, it goes on to painfully describe loss: “lost his mum to a drug named heroin, father’s gone, grandma’s left with everything, two grand-kids and a daughter’s coffin“.

Suleiman’s voice shape-shifts and displays an intriguing interest in a range of genres, which can be identified by his guess-the-album cover promotion photo/game and extends from Sam Cooke to The Beatles, Warren G to 1980’s Michael Jackson. When heard live, you can truly appreciate the reggae-flavour of his smooth delivery which is an extension of Bruno Mars’ imitation of Sting and Bob Marley on “Locked Out of Heaven” and Nasri Atweh from Canadian reggae-fusion band Magic!. Yet he seamlessly blends into rapping on “State of Mind” with the social consciousness and heartfelt realism of Plan B and Kate Tempest and with the word play of Jason Mraz. He also attempts at Louis-Armstrong-style scatting on “So Lost” and “Need Somebody To Love” and the lost-within-the-music crooning of James Blake and Jamie Lidell.

The environment in which Suleiman discloses his agony is what makes him stand out and is stuck in a time warp and it’s own existential world. “Need Somebody To Love” is a perfect example of this. It begins in a choral universe, becomes acapella before transforming into a latin-acoustic-reggae-soul space wrapped in Michael Jackson’s “Invincible” production, Jack Johnson’s laid back air, Justin Timberlake tempo and backed by subtle saxophones. It could be performed in a jazz bar in an urban city in Brazil with the floor made of beach sand.

“So Lost” utilizes Azekel-potent punching beats and scary atmospherics before its sliced reggae-R&B takes over and is supported by a brassy shell. “State of Mind” is just as exotic as “Need Somebody To Love” but it has a more commercial hip-hop path and dub-echo-fade whilst becoming faster in the acoustic strumming, whilst “Out of Luck” begins with a contemporary PBR&B nocturnal bubble before engaging in an euphoric-coated latin hip-hop that is always somewhere between rapping and singing. Effective key changes and a break to emphasis the line: “Oh sh*t the man is dead” are a great way of telling the story. Although, there is still that stereotypical wonder if explicits are really necessary or artistically viable in lyrics, even if they are supposed to be authentic speeches.

With an impressive EP being released, supporting Lianne La Havas and Laura Mvula on tour, a Glastonbury appearance, an exciting Camden-filming of his second single in production, and an award for ‘Breakthrough Act of the Year’ at Gilles Peterson’s Worldwide Awards last year, it seems like music really is the best morphine for his wounds. Ady Suleiman’s This Is My EP is out now via Pemba Records, purchase it here. 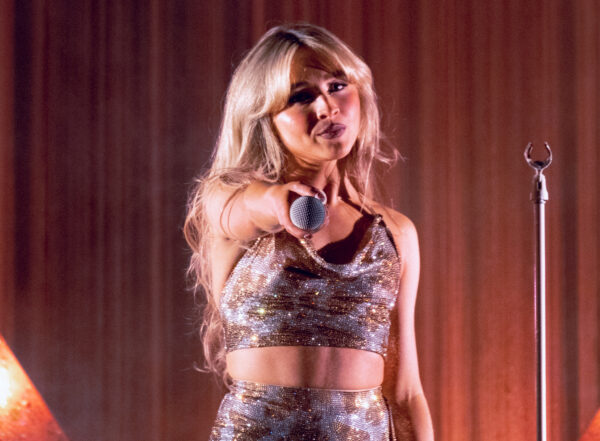 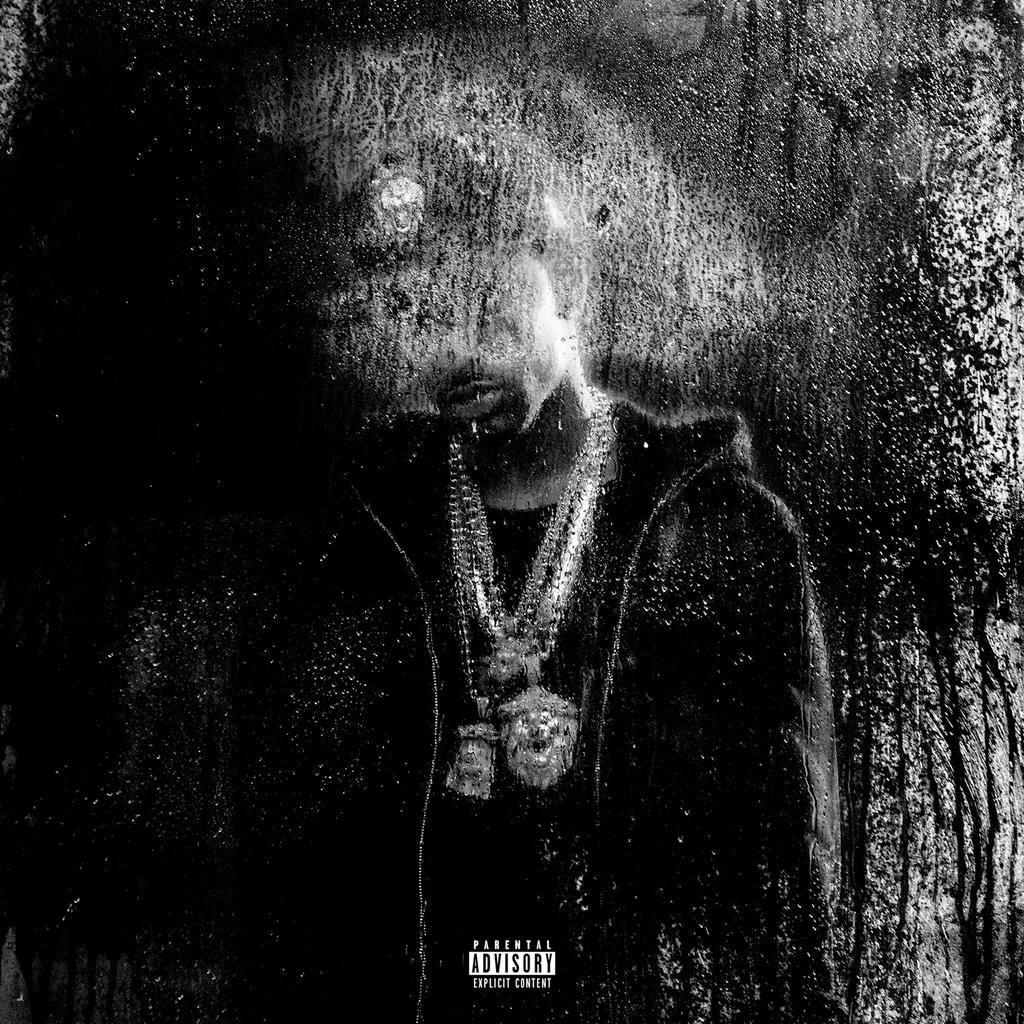