There are two kinds of people in the world – the people that just want to dance to the music and the people that want a song to speak to them on a deeper level, and young law school student, Timothy Oyesanya makes music for both (to keep you from biting your tongues, I’ll stick to his stage name, Tim Lyre). Tim Lyre is smart and sensitive enough to not ignore this dichotomy.

Having played for a number of BBC introducing showcases in the UK and even opening for MNEK there, after moving back to Nigeria for law school, Tim Lyre has had a healthy mix of both worlds, thus we can expect an even sense of exposure to all sorts of sounds and scenes of life.

His previous releases such as the bop-your-head-and-wish-you-were-in-love tune that is “Times Two“, and the smooth and all so emotional “Mornings“, amongst others, really only revealed the artist’s romantic and emotional side, but the first release of his brand new Circa ’94 EP, “Testify” came almost as a painful shock to his loyal fans of old. The track was the perfect blend of cocky and hopeful, cemented in trap and Afrobeat fusion announcing his stand in the music scene.

The second release off the EP was “Marina“. The sort of catchy slow jam tune you’d play in the car and get everyone singing along with a passion they cannot truly testify to, just for the fun of it. This was the rub on the shoulder for the fans who were shocked by the feared genre detour portrayed in “Testify”. The somewhat reassurance that the Tim Lyre they love isn’t gone.

On the 8th of July, Tim Lyre released his debut EP Circa ‘94 which serves as a consolidation for both old and new fans of his. The title stems from the year he was born, and circa describes “being around“. The EP is obviously not a cohesive body of work in terms of genre – as I will explore shortly – but it is a seemingly deliberate attempt to show that Tim Lyre doesn’t intend to dedicate his musical expression and artistry to one particular genre.

I personally am very happy about that. Afrobeats, Old and New age R&B, and Trap fusions are the dominant sounds in this cocktail of genres that is Circa ‘94. The EP includes a sample of a sermon by Rev Dr Claybon Lea Jr, heard on “Testify”, while a generous helping of Disco Funk Soul old school vibes (“September” by Earth, Wind and Fire to be precise) in a portion of hip-hop/trap, and the right proportion of feel good sounds help keep the track “Lit” on repeat.

Shapeshifting from ‘player’ to ‘lover boy’, the narrative on the EP is definitely not one sided. Sonically, it oozes familiar influences from the likes of R. Kelly, T-Pain, Usher, Burna Boy, Miguel and Ginuwine, to the keep the females fantasising. The introductory track “Artist” was the perfect way to set this body of work on common ground and as aforementioned, consolidate old and new fans – both types of people in the world.

“I want the top of the charts, don’t mean I’m killing the art” – setting the record straight that he is not forsaking his sound nor is he being held back by just one state of mind. He goes on to declare his lack of fear of failure, as his faith for growth and a great career is greater!

“Alubarika” and “Testify”, I would say serves as the “I’m here” tracks on the EP. Every upcoming artist needs an announcement tune, to let everyone know he/she has come and they’re not going anywhere, no? Tim Lyre respectfully uses Afrobeats as his megaphone for this announcement, and what’s Afrobeats without a mother tongue (the Yoruba language of Nigeria to be precise)?

“Moves” and “Lit” are songs I predict will be club bangers and highly requested songs at house parties in the tropical zones this summer. Not just about beats and lyrics with no soul, Tim Lyre has a unique and distinct voice, which he shows off on smooth R&B track “Alive” and also on the seductive harmonies on “Deserve It All“.

The very last track of this adventure is a freestyle on Olamide’s “Who You Epp” – now this is a JAM! It is a mash up of all sorts of lyrics from chart toppers, stitched together with vocals to remember, for all the right reasons. At only about two minutes long, you’ll have to keep this one on repeat to get enough of it.

Tim Lyre, being a man of many talents (multi instrumentalist and producer) self and co-produced a number of songs on this project alongside Mav, Mojo, Mageia, and Higo. I appreciate the genre discord and diversity on this EP. It’s a nice ‘kick-up-the-bum’ for other young emerging artists to explore sounds, and not be afraid to mix a genre or three together to make something revolutionary.

I salute you Tim Lyre, for going out of your mind, and leaping out of your comfort zone we love it! Circa ‘94 is available for free streaming and download on Soundcloud here. 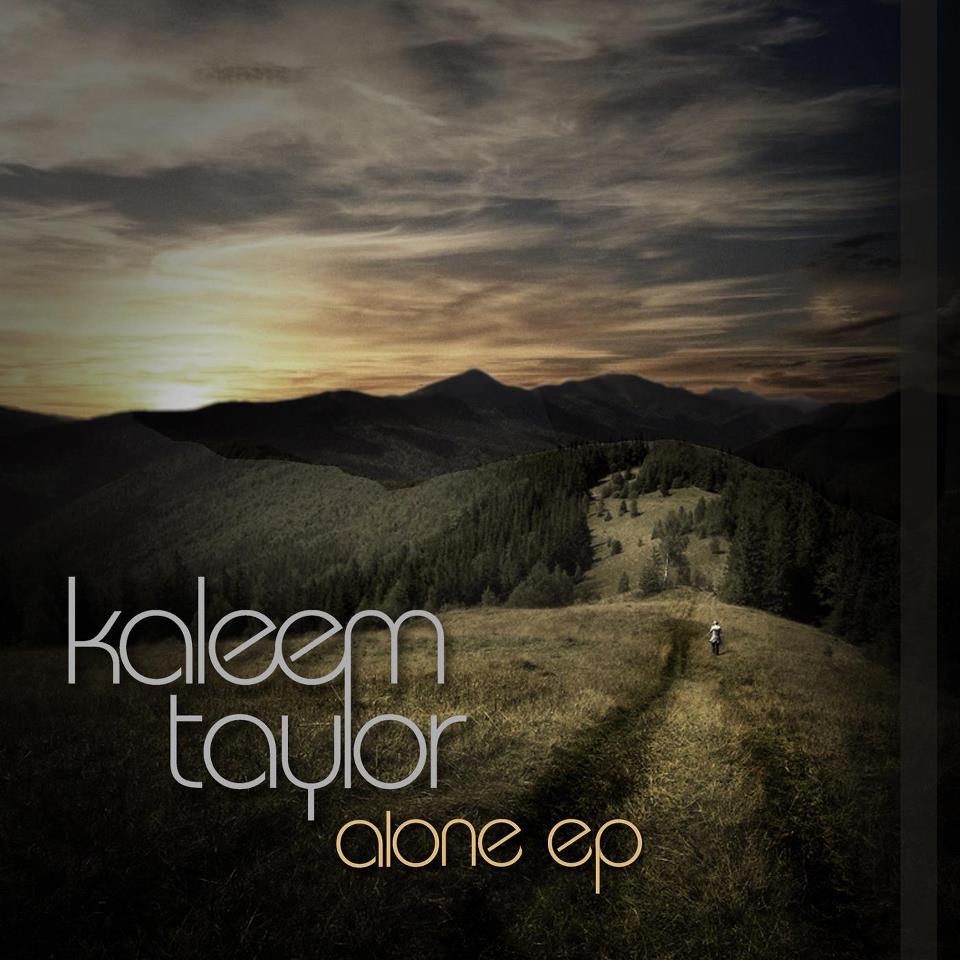 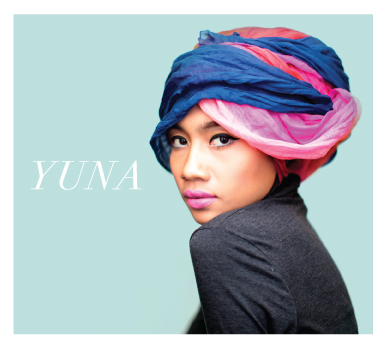