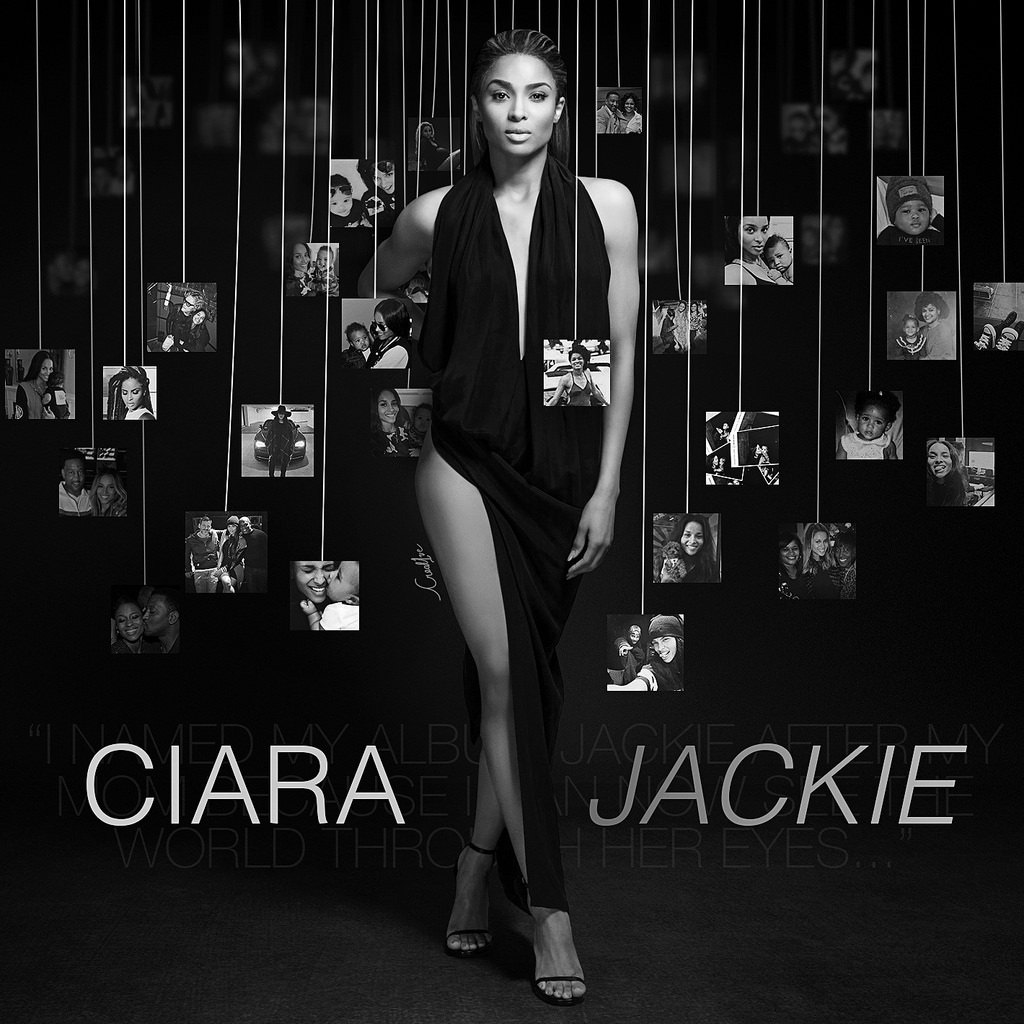 Ciara has been in the music business for a very long time now. Starting off as a youngster with the Lil Jon-produced hit “Goodies” back in 2004 she has come a long way. With absolute bangers such as “Like A Boy” and “Promise”, she thoroughly worked herself up to the top of the R&B game. And it is safe to say that every time she has released a new album, it has sounded a bit more mature and different to the previous ones.

After giving birth to a son and going through a rather tough break-up with baby father and ex-fiancé Future, she has finally released her newest project called Jackie. “Why Jackie?“, some people might think now. To clarify it: Jackie is Ciara’s mother’s name, so the whole album is basically dedicated to her. However, this one, being her sixth studio album, is by far her deepest and most narrative one. It seemed that in her previous albums, she did not have any interesting stories to sing about, but now after all the trouble she had to go through, this has definitely changed and it becomes visible that Ciara is not the girl anymore that she was in her “Goodies”-time.

The album was produced by Mike WiLL Made It, Dr. Luke and Harmony Samuels among others. Also song-writer Ester Dean, who created many hits for popular artists, is part of the team by co-writing the single “That’s How I’m Feeling” featuring Missy Elliott and Pitbull. So there is not a lack of good and professional contributors.

Ciara Harris, who grew up in Texas, kind of verbally punched his ex-fiancé in the face with the lyrics of the first official single out of the album “I Bet“. By singing “I bet you start loving me, soon as I start loving somebody else, somebody better than you“, and “you acting like you upgraded me, I upgraded you/You and me Fashion Week at Paris, I put you on to that new”, Ciara speaks out her feelings and anger about Future.

In the background, shout outs can be heard by Theron Thomas, a co-writer on “I Bet”. Those ad-libs are supposed to sound like rapper Future. This track even has two remixes on the album, one with Joe Jonas and one by R3hab. While the R3hab-Remix is perfectly suited for being played in a nightclub, the version with Joe Jonas adds an even more melancholic touch to the song.

Missy Elliott, Ciara’s old companion from her oldie “One, Two, Step” is contributing to the single “How I’m Feeling“. This song is a very rhythmic and catchy one, showing once again that the chemistry between Elliott and Harris is right. The track invites listeners to dance along, even with the king of clubhits Pitbull being involved. pLus Ciara’s mother is not the only one to whom the album got dedicated to. “Lullaby“, which was first meant to be inspired by her ex-fiancé, is now addressed towards her baby son.

Another dedicated song for her son is “I Got You” where Ciara once again proves that even though she is done with Future, he has given her the greatest gift of all times – their son. The lyrics and voice recording of the latter say it all. According to the singer, this track is the most emotional one of the whole album. Apparently the music instruments in the back were recorded live and were not at all taken from a computer.

Featuring a couple of more melodic tracks like “Kiss and Tell“, and more rhythmic ones like “One Woman Army” and “Jackie” – where she basically describes her mother as a “bad motherf**ker” – the album is definitely well worked out. Although it honestly sounds better after listening to it a second time, all the effort Ciara has put nto this project was worth it. Ciara’s Jackie it out now via Epic Records, purchase it here. 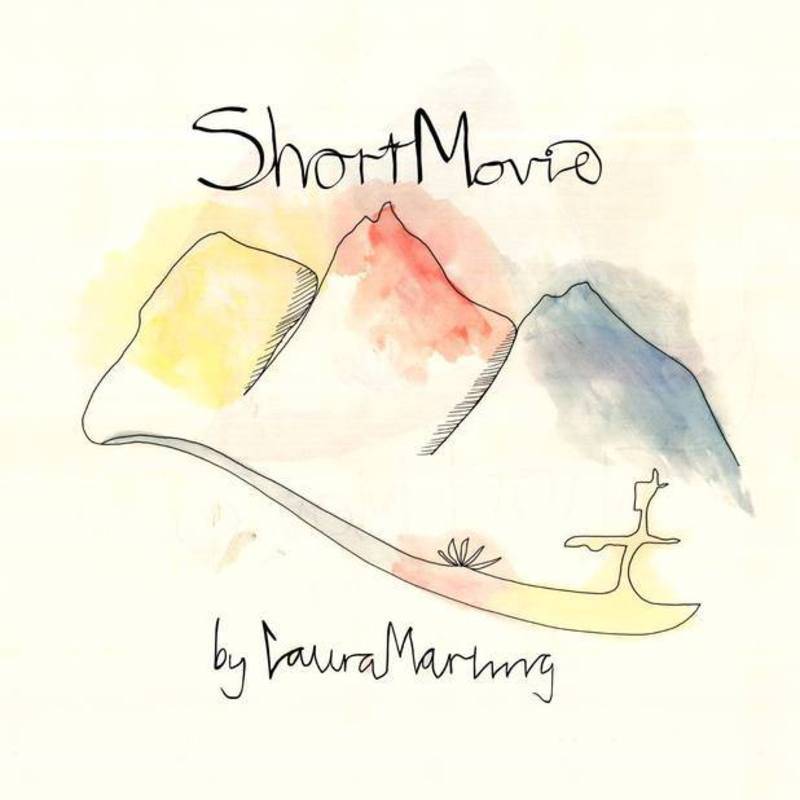 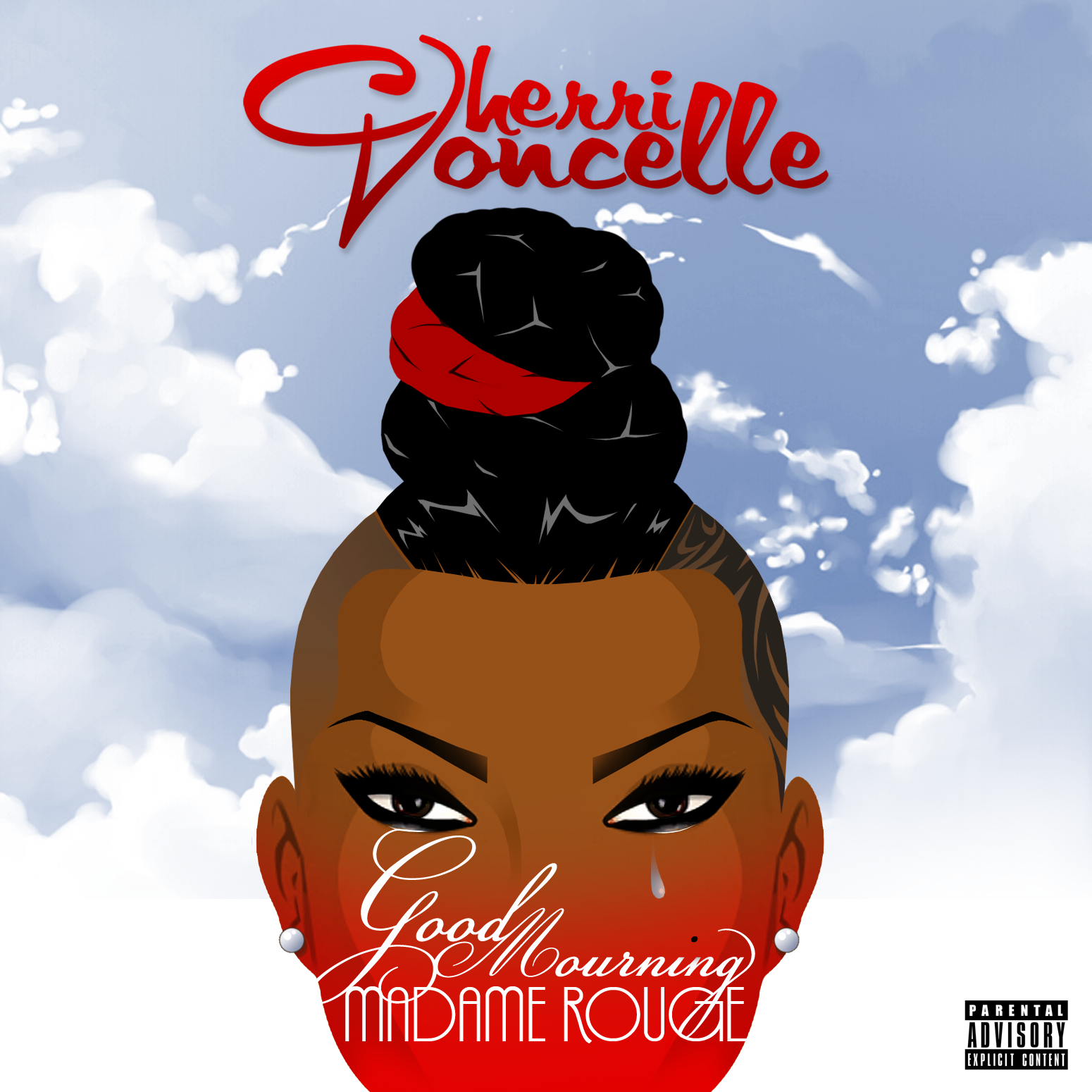 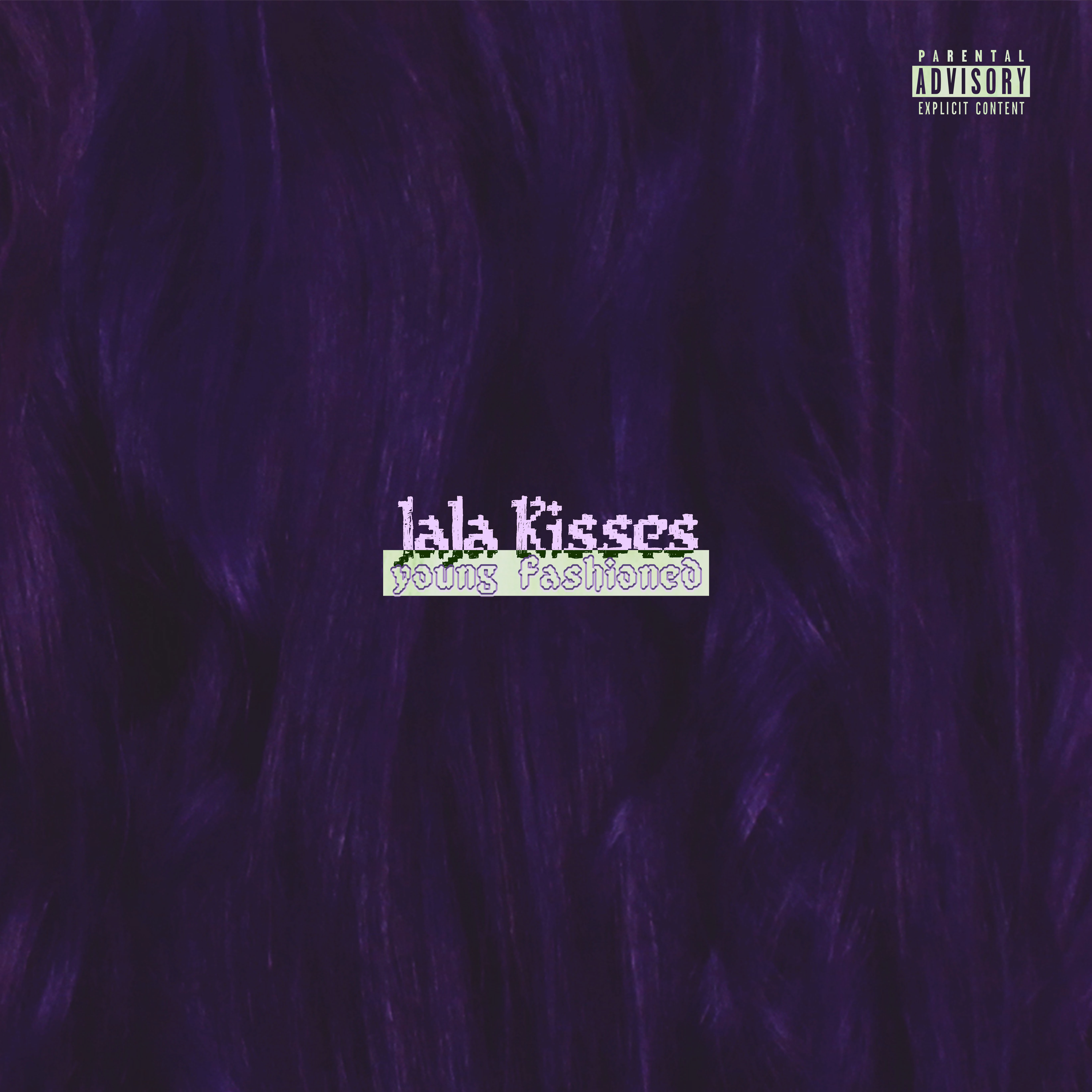