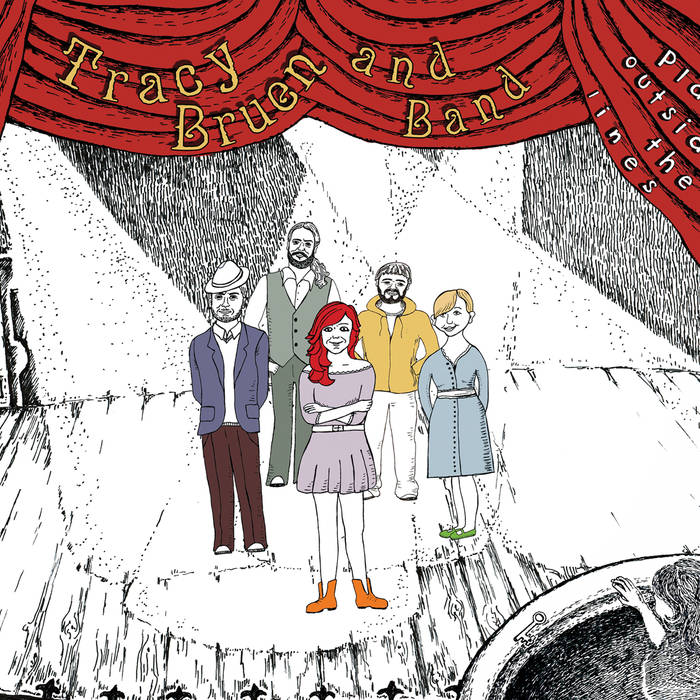 Hailing from Ireland’s Galway – a booming city that’s at the heart of traditional folk music – playful multi-instrumentalist and vocal boomerang Tracy Bruen attempts to both colour inside the expectation lines of her heritage’s vision, and curiosity rebel outside with her debut EP.

Bruen and her quartet ensemble also symbolize a contemporary Galwegian generation intent on removing the “dreary” tag that Children’s novelist Maria Edgeworth bestowed upon them and continue the positive, cultural and touristic achievements that made the New Zealand Herald praise them as “one of the five great cities to visit in 2014“. Her multi-coloured personality is fun and impulsive like a party animal but also intellectual and reflecting enough to ask questions of her surroundings and attempt to convince us of an alternative.

On “Merry Go Round“, Bruen ponders the mediocrity of adulthood and the standardization of maturity in a metaphorical prose: “one more spin on the merry go round… Something so fun when were young has become such a serious affair“. It begins with band member Stephanie Swanton’s rising fiddle and an idiosyncratic two-chord electric guitar ascending pitch plucks that is made noticeable by Padraic Joyce (which also features on “Enda’s Song” and “Angel Eyes”) but it’s Bruen’s vocal range that pendulums in pitch from high to low in the same vein as Carly Simon and Karen Carpenter creating a 60s mellow folk environment that is the most impressive instrument.

The emphasize on vocal importance and the way it conducts its counterparts (hear the swooning on “Enda’s Song” for the best example of its domination) is a respectable old technique that she applies, although its characterization is not always connected to her folk scene. Contrastingly, on “Blue Day“, her voice is reminiscent of Marianne Faithful in its deepest tone before sprouting into classically-trained Elaine Page/Sarah Brightman theatrics in an Andrew Lloyd Webber musical, helped by innocent piano and understated orchestral sophistication.

“Angel Eyes” immediately feels like the darkest corner of her production with its fiddle rapidly whizzing past like a Formula 1 racing car and lyrics that take on a femme-fatale persona of a character with “angel eyes” but with a “heart of stone“. Her indecisive voice of husky, whispery and sky-reaching heights is unapologetically Kate Bush-like and the blend of hill-walking candle-lit voyaging and blues guitar make it both timeless and fitting with the current music trend. It could be used in a marketing campaign for tourism in Galway with the slogan: “meets some Irish expectations but will still have the power to surprise you“.

Although both those songs seemed neatly written with preciseness, Bruen has the ability to improvise and show off the fun and humorous side to her personality in “Enda’s Song” and “Falling Too“. The former seems like a conventional happy-go-lucky song mixed with a jazz seductiveness but hidden within is violent and cold lyrics with aggressive words that rip, bleed and hammer, that are somewhat reflected in the emotional disparity and wedding-themed promo. Whilst “Falling Too” shows that she can make her audience laugh and that she values the live side to her career – which is also evident from the illustrative album cover.

Repetitive onomatopoeias such as “tap tap tap” and “drip drip drip” back up her dream to dance in pretty rain like Gene Kelly with her ukulele in hand and mouth-popping percussion that make her like an incredibly likable social buddy. Tracy Bruen could be a fantastic and eccentric billboard for a city that appreciates the past but wants to be seen as vibrant, unique and full of life. Play Outside The Lines is out now, purchase it here. 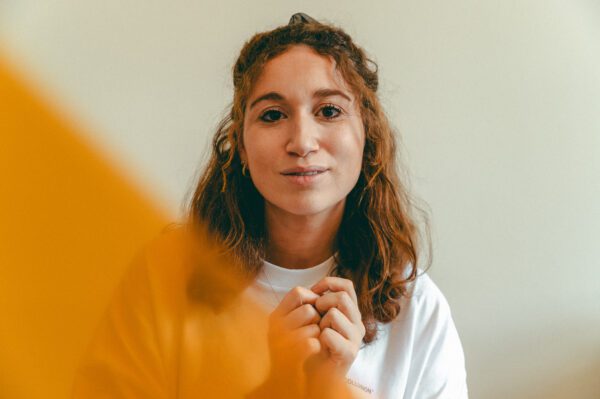 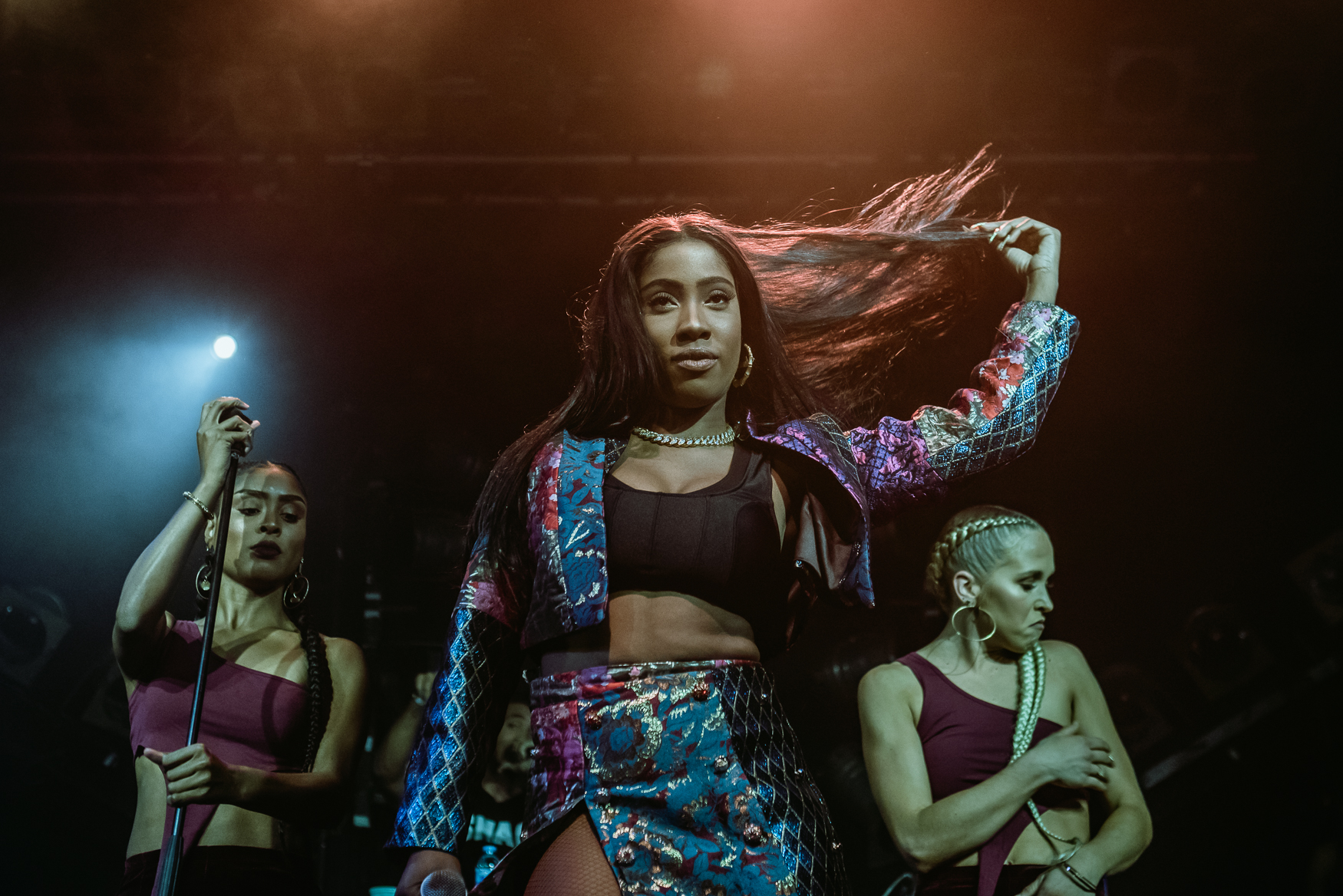