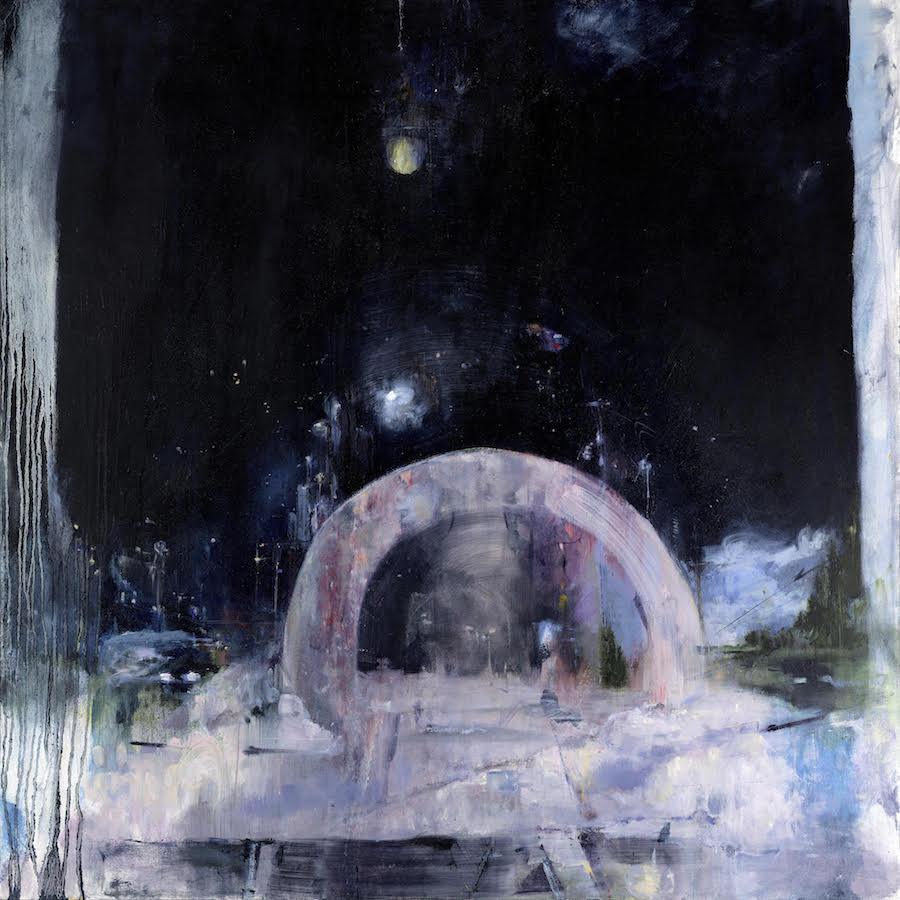 The second album from London trio Daughter embodies the sound of their first to a tee, if not a bit more atmospheric, which, having already gotten lost in the moody, hushed electronics of their debut, seemed nearly impossible. The main difference has been the subtle change in the band’s lyrics, from the often deep and melancholic yet abstract verses in their debut to more concrete, real-world stories and concepts in their second album, though these prove to be no less despondent.

The band was formed in 2010 by North London native Elena Tonra who, after performing around London under her own name, realised that, that kind of performing just wasn’t for her. Igor Haefeli attended one of her shows and was entranced by her stage presence, and the duo began performing together with Haefeli on electric guitar, and soon after, drummer Remi Aguilella joined the band.

After releasing two EPs in 2011, Daughter announced their signing to UK label 4AD and in 2013 released their debut album If You Leave, which charted at number 16 in the UK. Not To Disappear, their sophomore album, was released by 4AD on 15 January.

The album’s leading track, “New Ways”, fades in and gains an echoing drum beat that flits between one’s earphones, fittingly reminiscent of a racing heartbeat, which leads into a catchy guitar riff. Tonra’s hushed vocals join in, lamenting not having ways besides dirty thoughts to waste her time. The verse leads into a soaring interlude of acoustic mixed with electric, the same thudding heartbeat permeating throughout.

The vocals return, with Tonra describing her longing to get “out”, first of herself, then of her relationship, but admits that there’s something in her lover that she can’t be without. This track sets the right mood to kick off the album, and after a repetition of the bridge and chorus, fades suddenly to a hush.

The second track, “Numbers”, kicks off with a woodier beat than the previous song, and leads into a mellower riff. The deconstruction and fervent repetition of the simple line “He better make me better” in the bridge leads into a slight rewrite of the song’s chorus, a repetition of “I feel numb in this kingdom”. The fast-paced, almost erratic beat towards the end is reminiscent in style to The National’s Bryan Devendorf, notorious for almost having a feeling of being ahead of the song and pulling it along by its ears, giving the song a sense of subtle urgency.

“Doing the Right Thing”, which was the promotional single for the album, follows in a similar vein, with a similar woody drumbeat permeating the soft, ringing instrumental. It follows the narrator’s struggle with mental illness, losing their loved ones and being left alone. “How” follows with a soaring instrumental under longing-filled lyrics, and then “Mother” with a painful, almost reluctant account of motherhood.

“Alone / With You”, a personal favourite off the album, follows with a hushed, throbbing instrumental overlaid with a list of the things the narrator hates doing alone, including the rather droll line “I hate walking alone / I should get a dog or something”.

The second half of the song goes on to detail, as the title suggests, the things they hate doing “with you”, their lover. New lines are combined with lines from the prior verse in a seemingly random order, giving an almost manic sense to the song. The song fades out after a repetition of the culmination of the ideas in the song: “I hate feeling alone”.

“No Care”, another personal favourite, is the most energetic song on the album and arguably the most energetic song the band has ever released. A hummingbird drum beat is overlaid with an erratic riff and equally erratic vocals. It describes a dysfunctional relationship of love, lust, hate and misunderstanding, and Tonra’s pervading hope that her lover will promise her that making love is the only thing their relationship is for.

“To Belong” begins with a jangly riff before the vocals come in, discussing the conventions the narrator believes we would be better off without, and is penetrated through the middle by a melodic chorus of “I don’t want to belong, to you, to anyone”.

“Fossa” is the longest song on the album, as well as the richest. The first verse leads into a hushed repetition of “Be what you want / I can be what you want”, and then into a rich tapestry of interwoven vocals that disappear to accommodate a weary “I feel sick” from Tonra, which kicks off the crescendo in the instrumental that accompanies the variable chorus.

A slow, heavy drumbeat leads the next verse in which Tonra pleads “Let me know I haven’t opened up the floodgates again / To another man who controls the pain but never says anything”. An admission of “I don’t owe you much / But I miss you so” is overlaid with the prior repetition of “Be what you want / I can be what you want” and leads into the second chorus. The entire second half of the song is instrumental, with Aguilella’s drumming again reminiscent of Devendorf in its sense of leading the rest of the instruments instead of simply joining them.

The final song on the album, “Made Of Stone”, is a melodically repetitive exploration of emotional inaccessibility, first in response to what is implied to be a death of a loved one, and then exploring love in general with Tonra remarking “I think I’m made of stone / I should be feeling more”.

All in all, this album is an achievement in ambient indie folk… rock… electronic… whatever. Tonra’s powerful songwriting combined with her hushed vocals and the band’s moody, ambient instrumentals is emotional and often sobering. The rawness and the visceral stories woven into the songs are easy to get lost in and stay with you, long after the album is finished. Daughter’s Not to Disappear is out now on 4AD and Glassnote, purchase it on iTunes here. 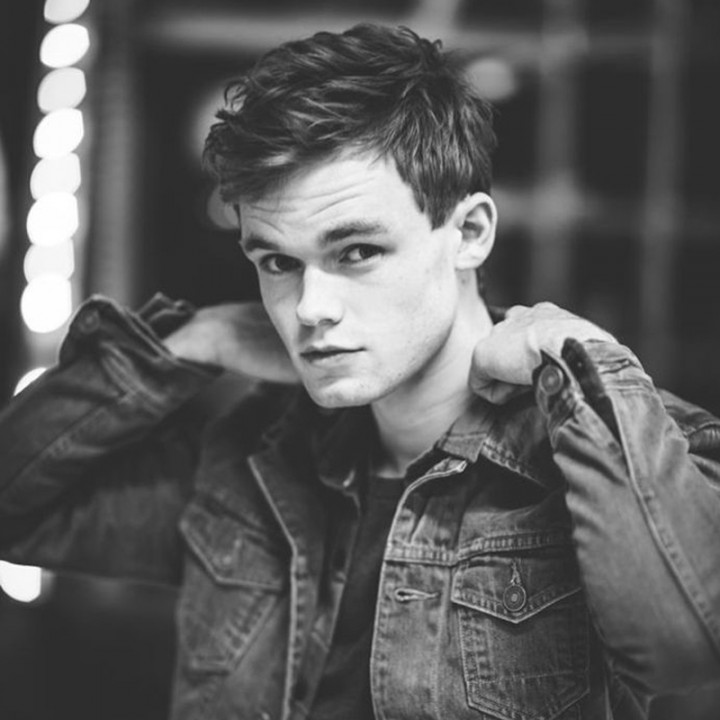 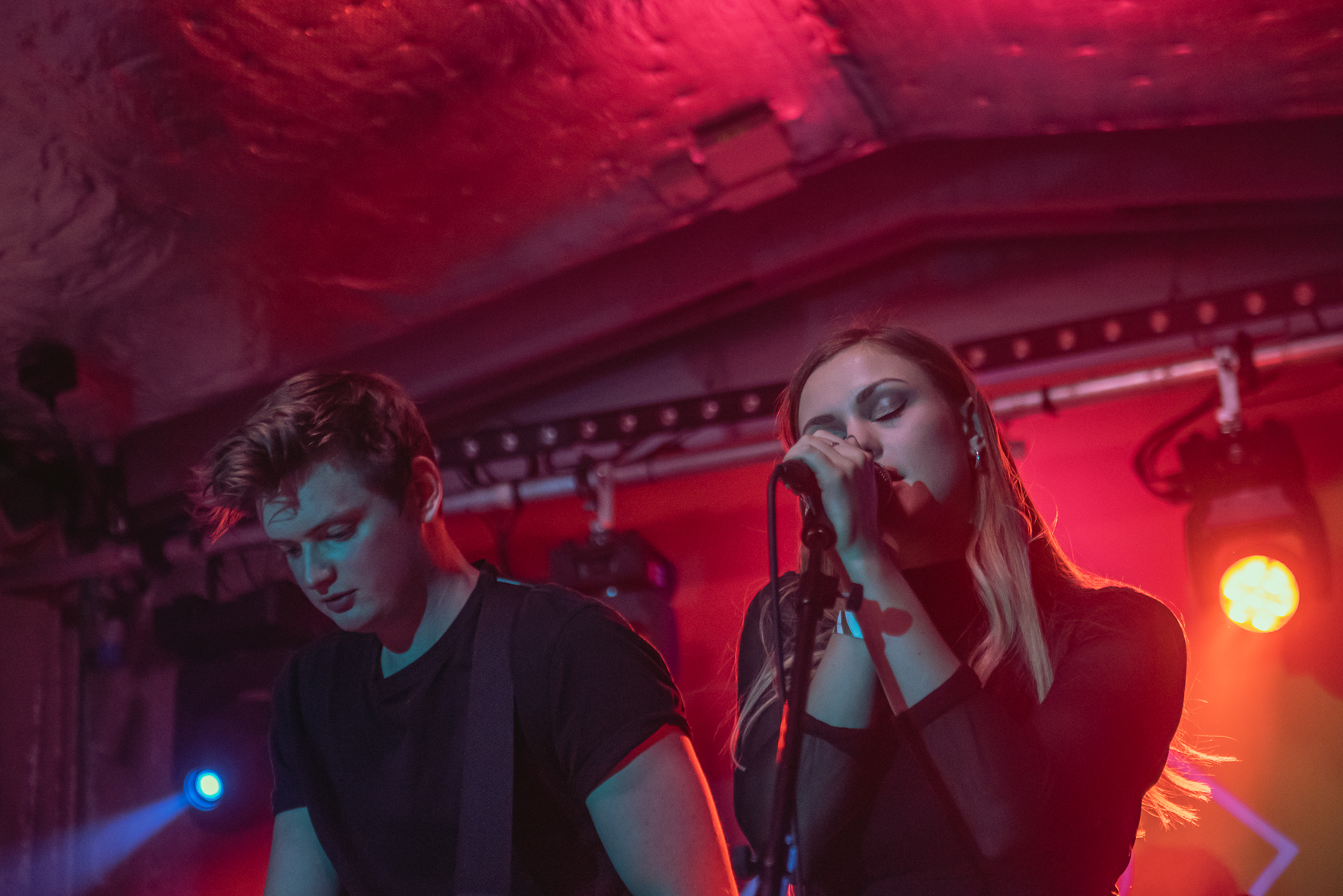 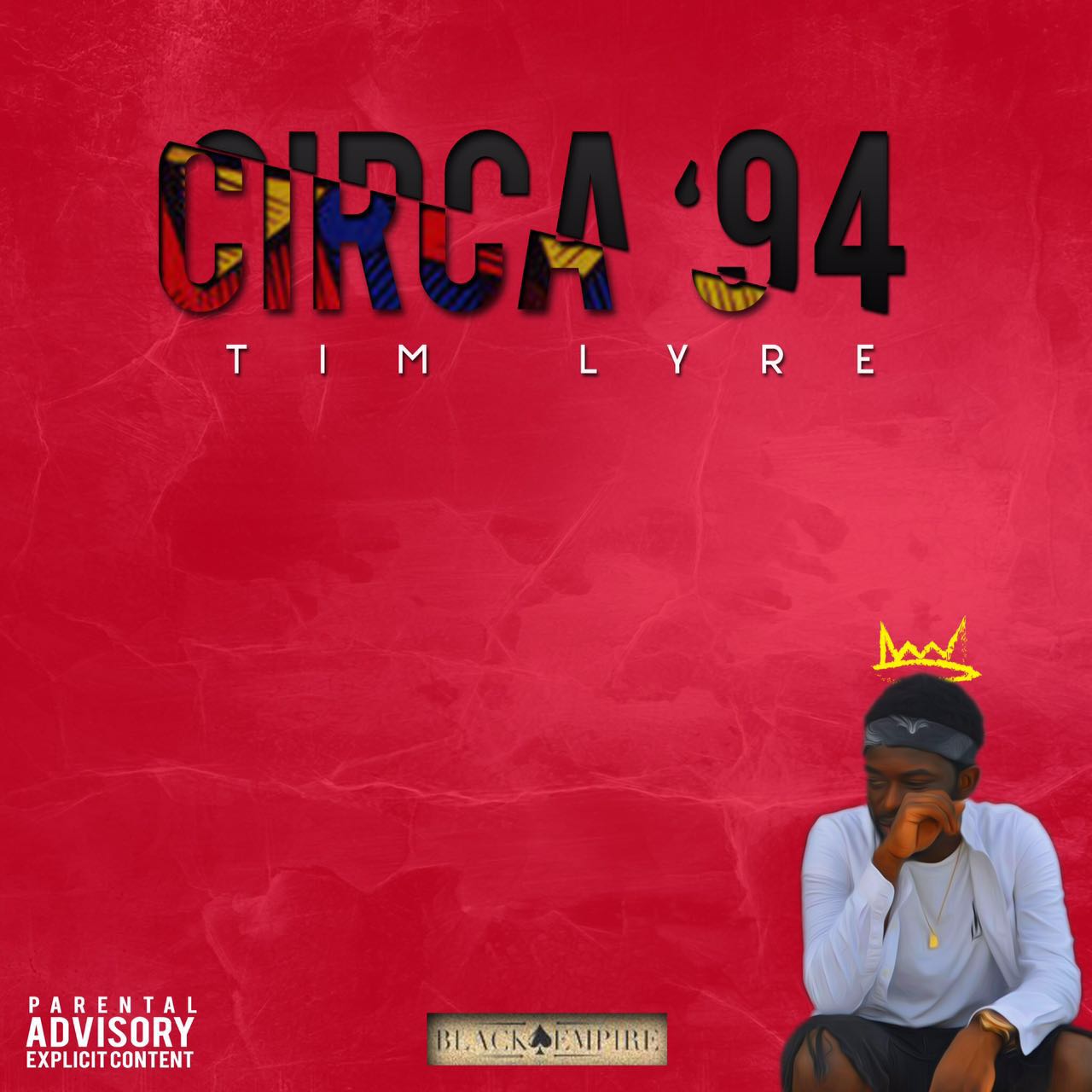