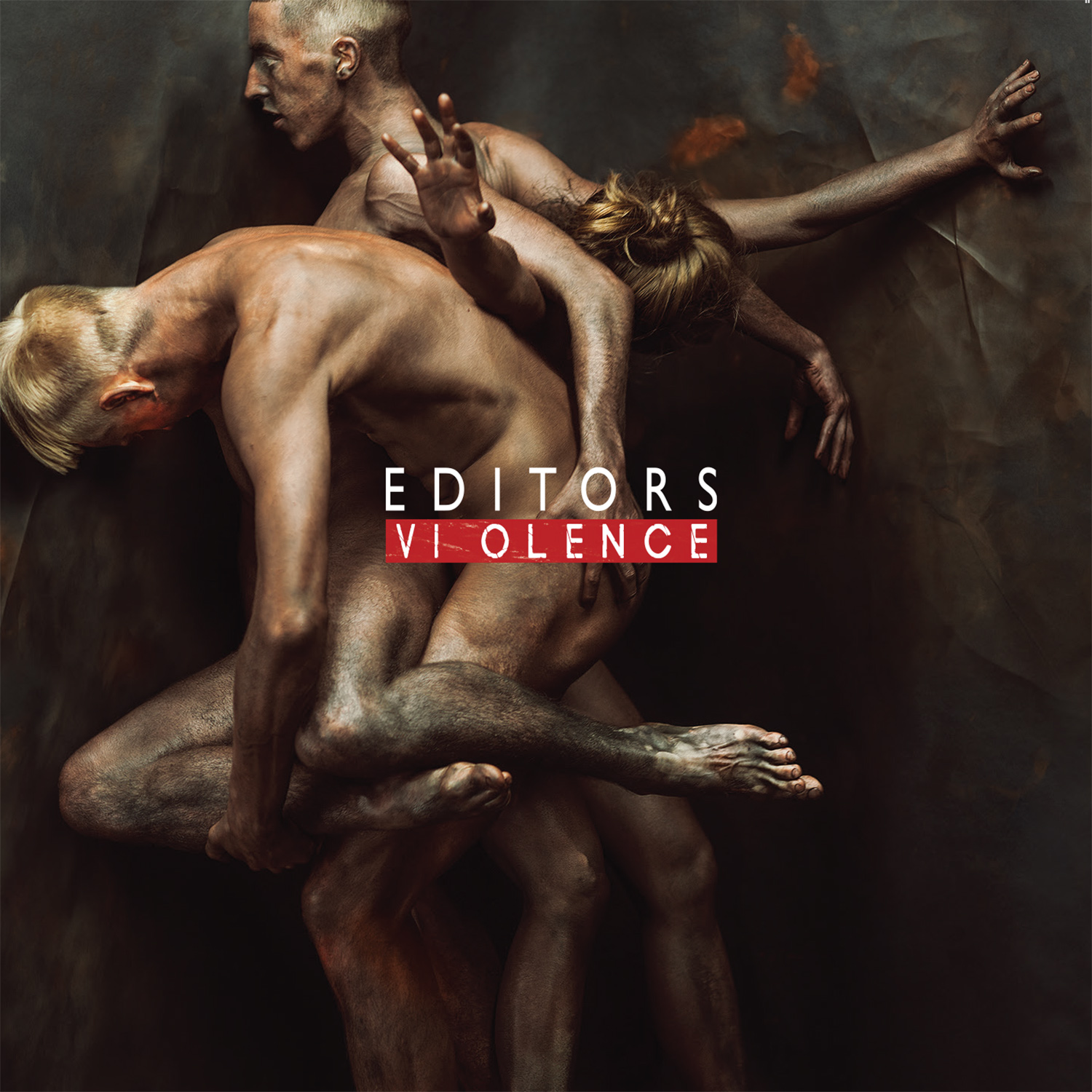 Since their emergence in 2003 with the EP Snowfield, Editors have become one of the most consistently evolving bands in the UK.

In the past, they have been ignored and criticized by much of the British music press, which have accused them of not having a strong identity and being too influenced by groups like Coldplay and Depeche Mode but with the release of Violence, their sixth studio album, the band show, without any doubt, that they not only have a strong identity, but also the ability to move away from the comfort zone of Indie rock, and explore brutal and electronic new sounds.

Violence follows the acclaimed album In Dream, which was released in October 2015, and on this new album, the Birmingham band have decided to explore new melodies and new sounds, and thanks to the production of Leo Abrahams, who worked with Wild Beasts, Florence & The Machine and Frightened Rabbit, this album shows a new face of the group.

On Violence, Editors managed to reach a perfect balance between guitar-oriented melody and electronic-influenced sounds. This result was made possible, thanks to Blanck Mass who gave a fresh and innovative perspective during the album’s work in studio.

Speaking about the production of Violence, lead singer, Tom Smith said: “We had a lot of help from a guy called Blanck Mass, who makes very brutal electronic music. So when it’s electronic, it’s very electronic. But then when it’s guitar-y, it’s very band driven.

“Magazine”, which was released on January 15, is the first single extracted by the album, this track has a powerful post-punk sound and a deep political message. With this single, the band are poking a finger at a corrupt figure of power accusing them of being too focused on business and politics games.

Speaking about “Magazine”, Editors explained: “‘Magazine’ is a funny one because I think I wrote it just after our third record. We never finished it. We tried with Flood, making that aborted fourth record and it fell apart a bit and we went through that divorce”.

The music video for Magazine was shot in Amsterdam by famed photographer, director and long-term Editors collaborator Rahi Rezvani. The music video, which has reached more than 6500 000 views on YouTube, creates a very dark and angry atmosphere.

“Hallelujah”, released in February, is the most personal track for lead singer and songwriter Tom Smith, who wrote the lyrics after visiting refugee camps in Northern Greece. The music arrangement for this song is very rich, while the balance between the acoustic guitar and the drum machine is just perfect. “Hallelujah” is one of the tracks on the record, were the Blanck Mass influence is stronger.

If the first six songs on the album are strong, dark and brutally electronic, with “No Sound But Wind”, Editor chose to show a slightly different side of the band which is more melodic and dramatic. The main characters of this song is the singer’s voice which is emotional, expressive and stylish.

Overall, Violence is a brave album which show different sides of Editors, the great balance reached by the band between guitar-oriented melody and electronic music is impressive and memorable, the British band has won the bet.

Editors are also planning a massive UK and Ireland tour this October to support the album, they are going to play at London’s O2 Academy Brixton on October 24. Don’t miss the chance to get the tickets and see them playing live. They are also going to support The Cure at British Summer Time in Hyde Park this July.

Purchase Editors’ Violence album on iTunes here, and stream it below. 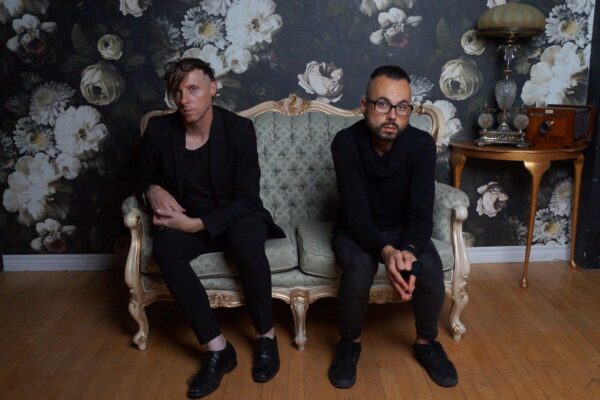 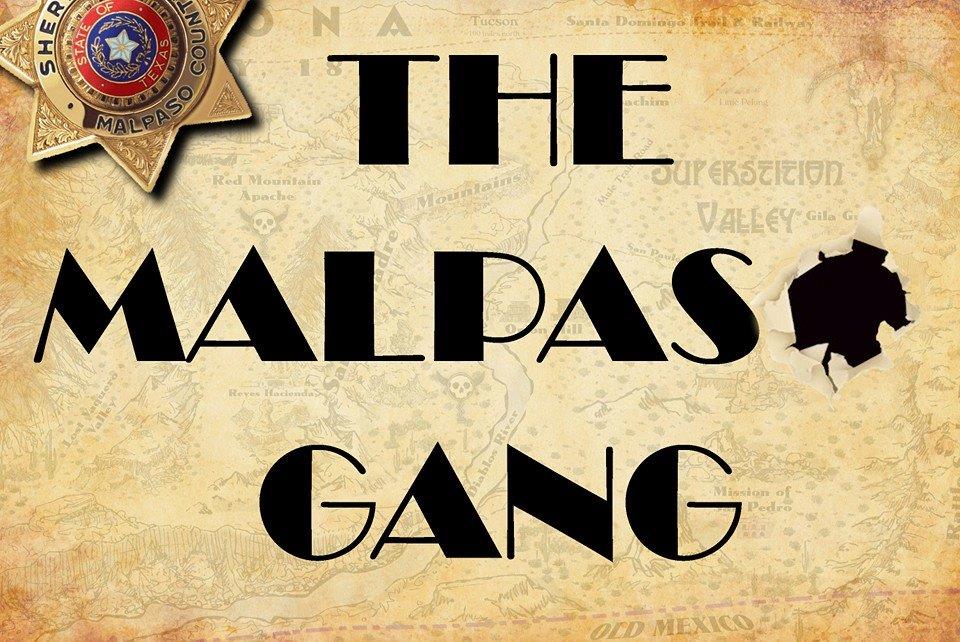 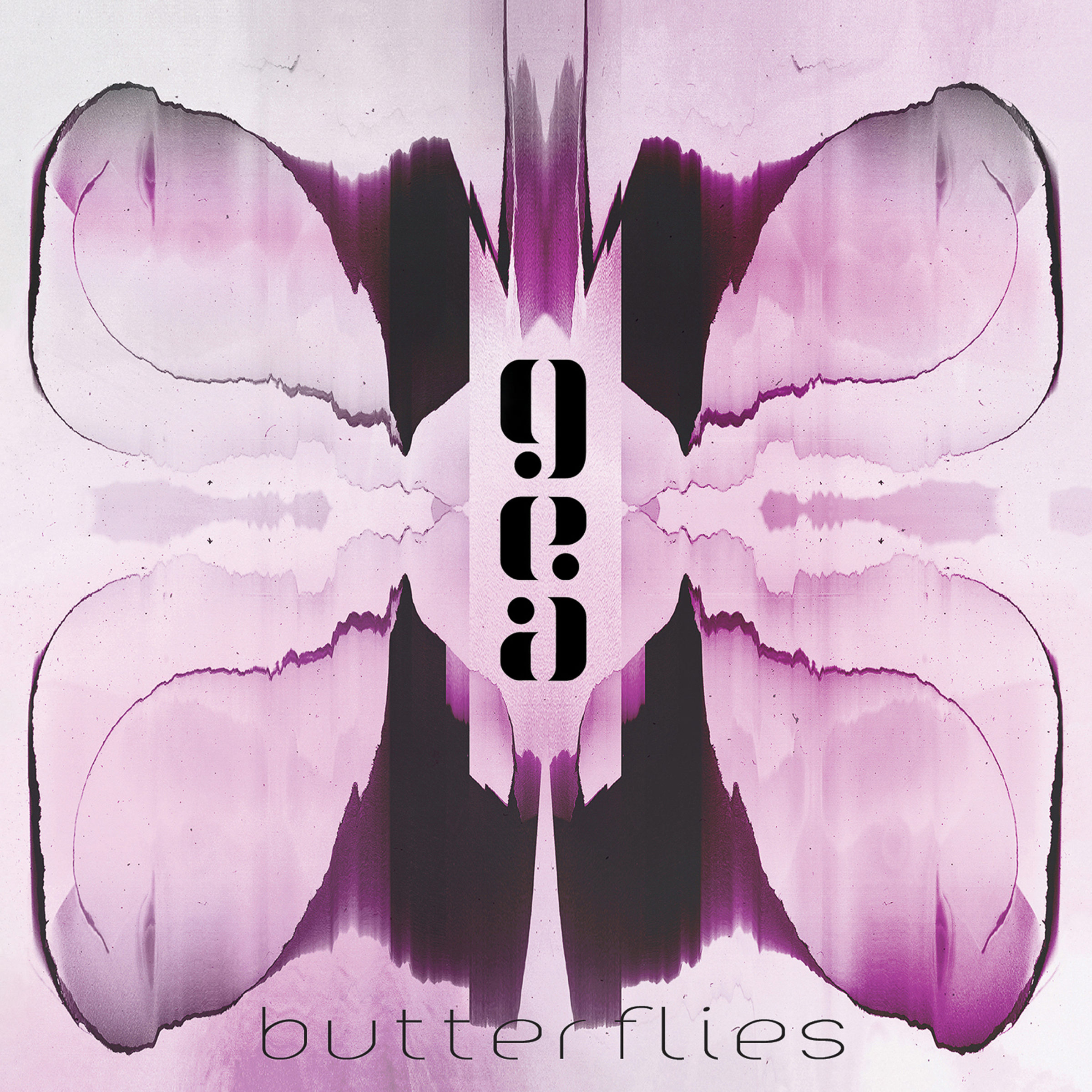